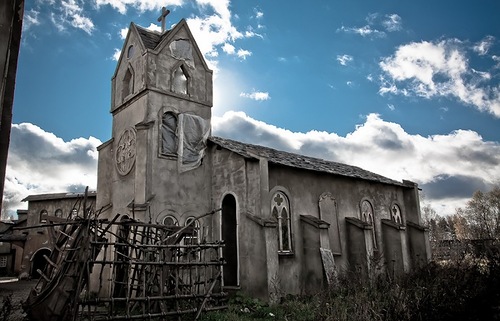 Serednikovo Ghost town in Russia
Located near Moscow, Serednikovo is a Ghost town and a deserted place. In fact, the abandoned place used for shooting several film scenes. In particular, for “Notes of Secret Office forwarder”, Russian film and TV series of 2011 in an adventurous genre of cape and sword. Directed and written by Oleg Ryaskov, the author of the screenplay on his novel “Notes of Secret Office forwarder”. Meanwhile, if you plan a trip to Moscow, this creepy ghost town will be a good chance to become frightened and terrified completely. Undoubtedly, some things will scare you to death, after visiting the prison and church, cemetery and a place of execution. 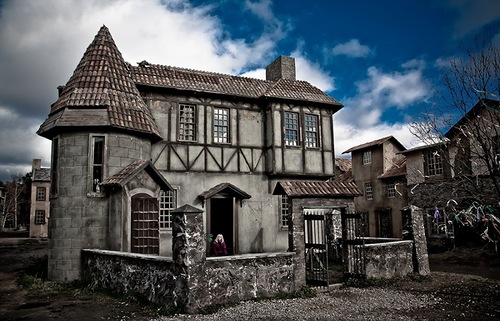 The plot of the film – adventures of agents of the Secret Chancellery of the XVIII century. Ivan Samoilov, Sergeant Regiment of Dragoons, by hook or by crook forced to serve in the secret department. Heroes of Russia – a young naval officer Plakhov and the ship’s doctor Ben Anderson and Secretary of the British Embassy Henry Anorvil found themselves in a London prison. They are sent to the New World and forced to fight with the pirates, to visit a prisoner of the Indians and to rescue beauty from shameful slavery, and also to search for the treasures.

Geography of action is extensive – pirates, Indians, pursuits, the boarding – the film has all the ingredients of this genre of adventure cloak-and-dagger. The first season consists of several detective novels. The second season is dedicated to the expedition following the footsteps of ships designed by Peter the Great, to the Madagascar pirates. 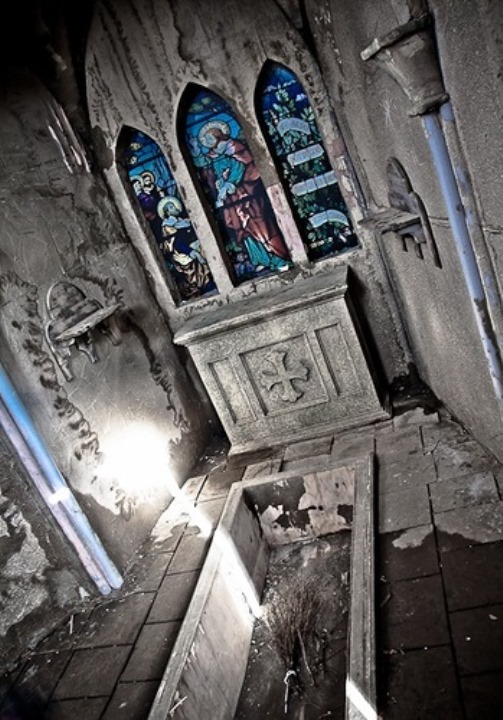 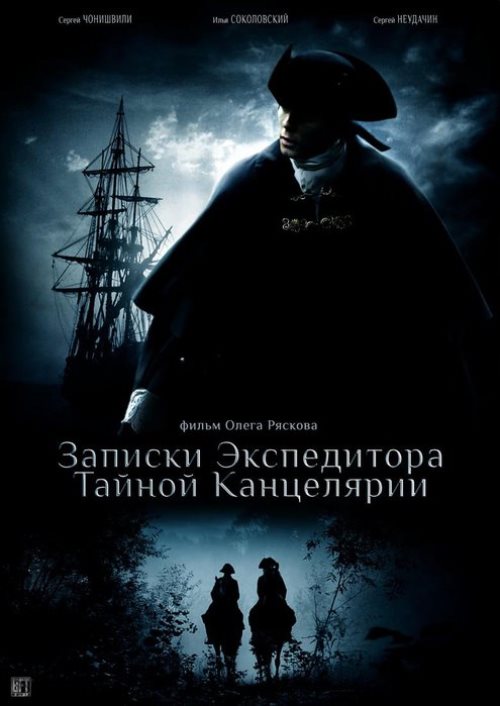 The poster for the series ‘Notes of Secret Office forwarder’, 2011 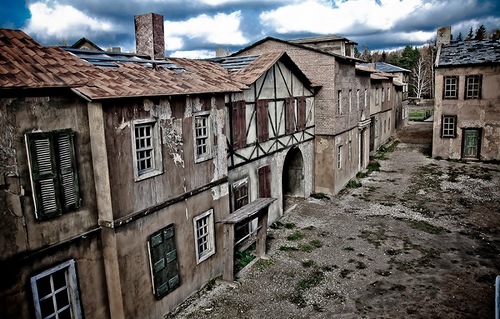 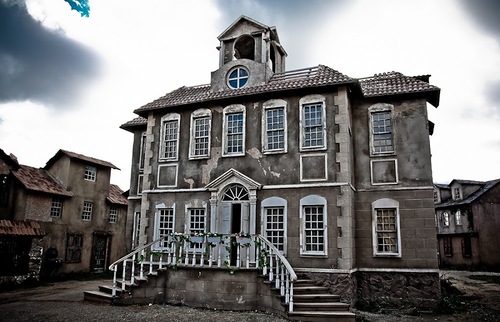 Worth horror film building in Serednikovo 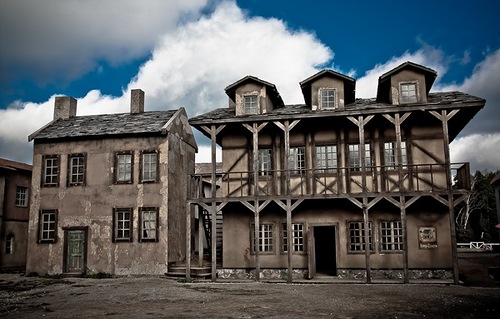 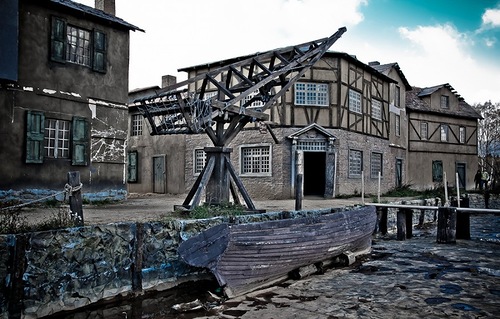 The place of execution in Serednikovo 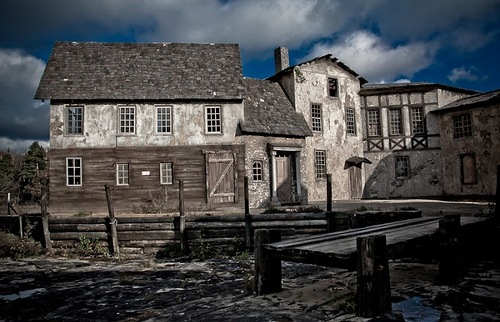 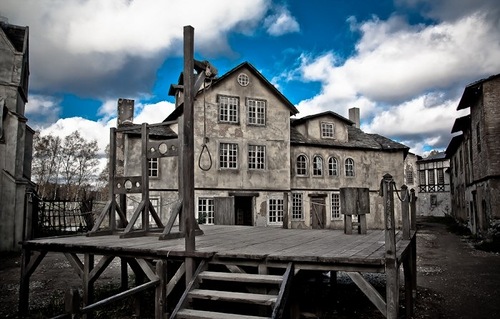 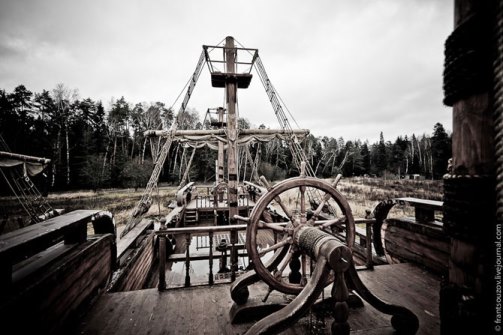 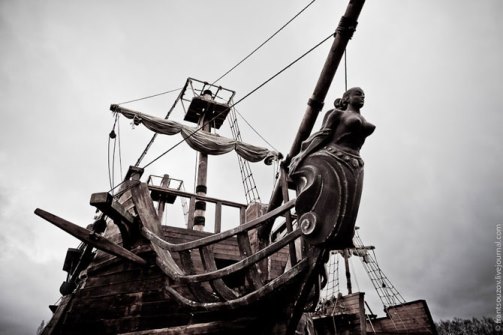 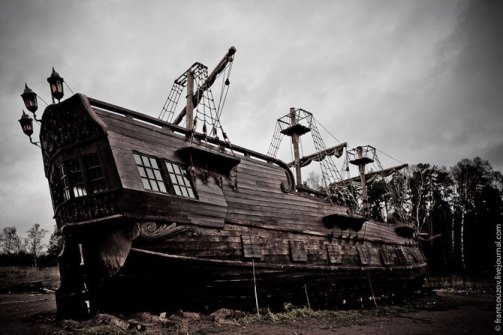 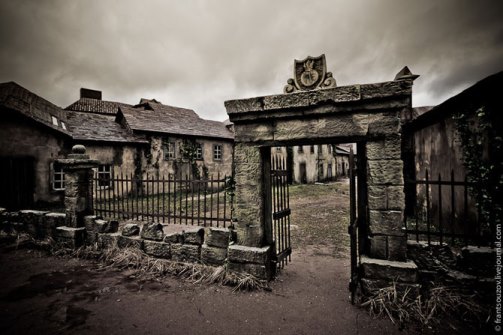 The gate to the town of Serednikovo 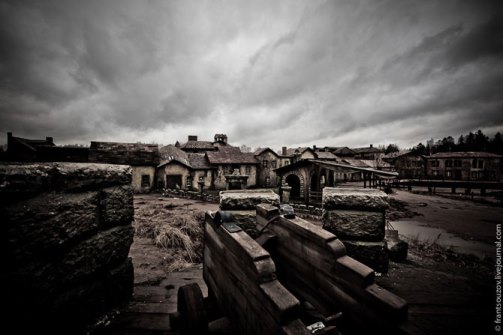 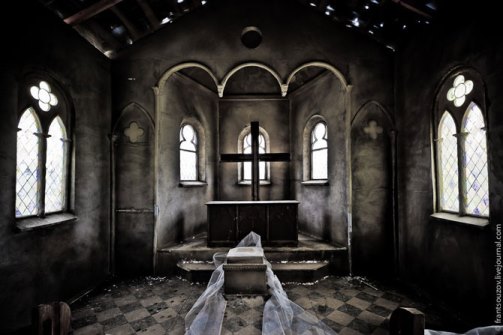 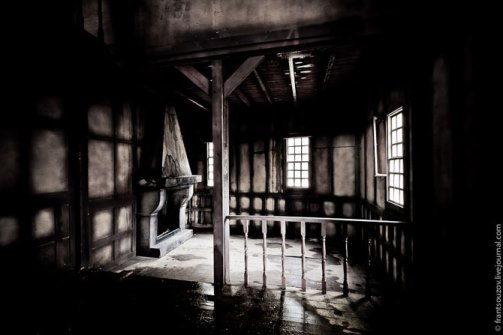 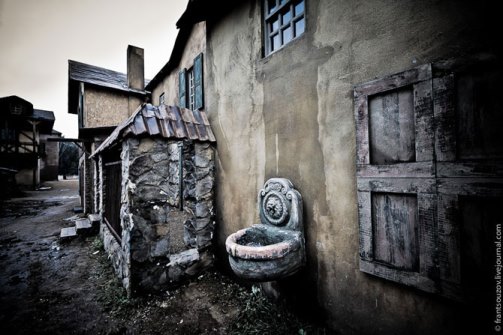 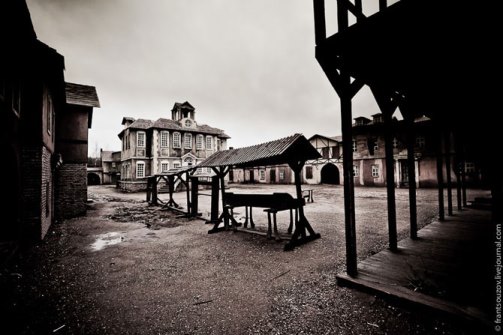 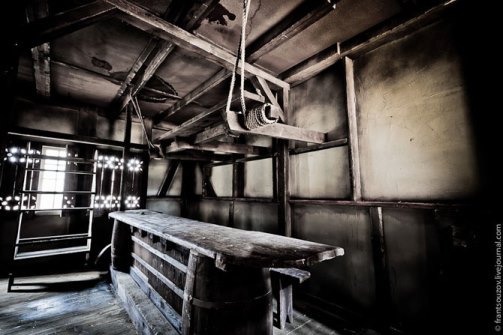 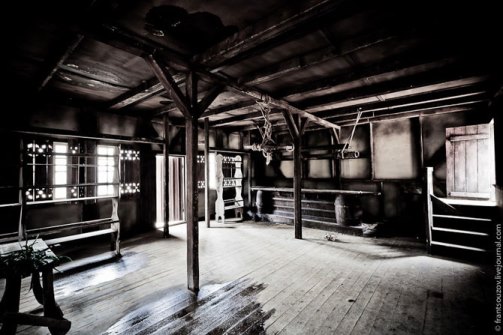 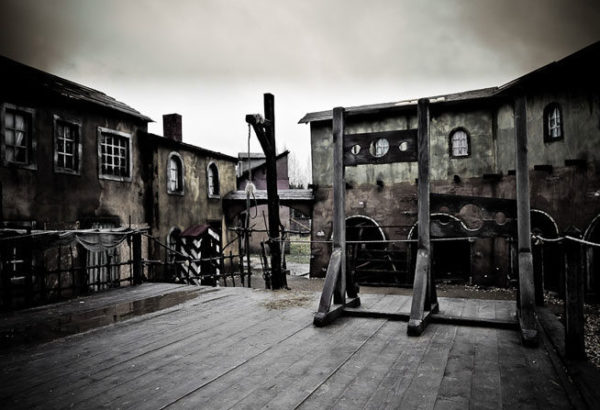 A platform in the middle of Serednikovo, execution place 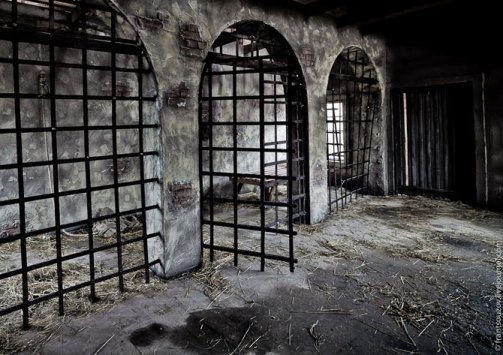 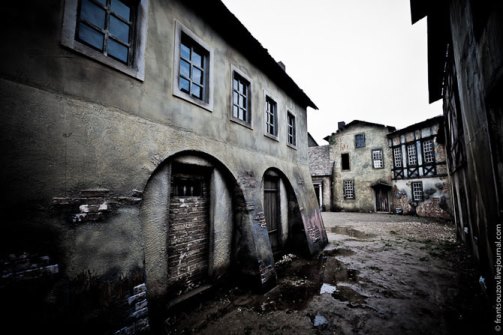 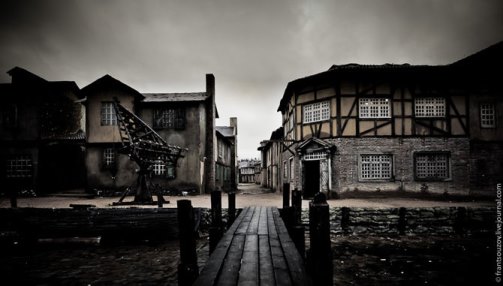 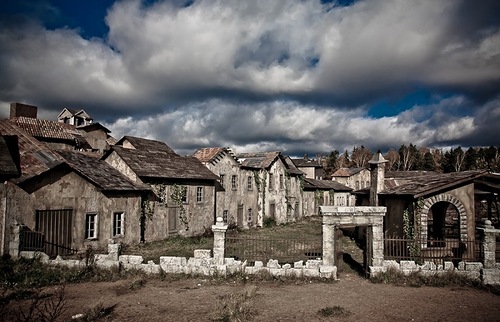