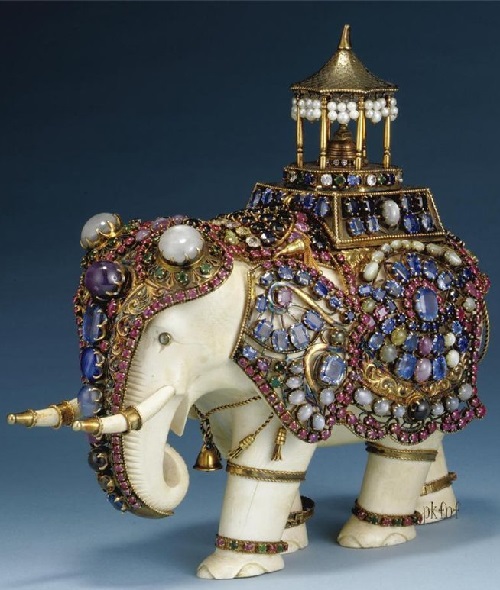 About 50 years ago, a herd of marble or porcelain elephants decorated chest of drawers in almost every Soviet family. Traditionally, the figurines “followed” each other strictly by growth. The procession headed the leader – the largest elephant. The herd originally numbered seven elephants. Meanwhile, all this faience created cosines in the house and brought good luck. Undoubtedly, it was a kind of totem animal in the period of of militant atheism. However, now these lovely trinkets turned into an object of kitsch, alongside with knitted vases for candy, porcelain figures of deer, pioneers, and boys with sleds. All this happily disappeared from our homes. Anyway, people believed that they bring good luck and good fortune! How justified this belief is, and what this symbol means – the family of seven porcelain elephants? 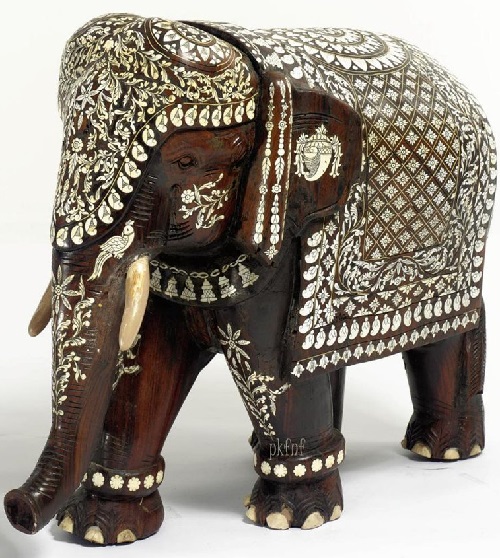 Ancient people attributed them special, supernatural properties, promised happiness and success, others – stroke of fate. Seven esteemed always – for many centuries before our era, in the Middle Ages, and today. In our life, seven: days of the week, music, rainbow wonders, layers in the atmosphere, the periods in the periodic table, etc. 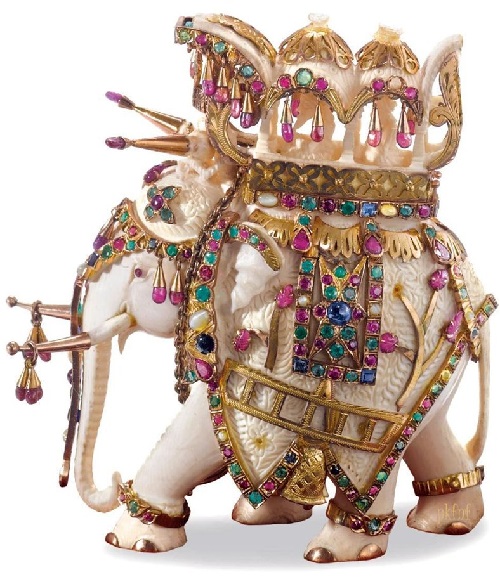 Figurine decorated with beads and rhinestones

Babylonians believed after death people go through seven gates, fall into the underworld, surrounded by seven walls. In ancient Greece, the Minotaur annually got seven boys and seven girls. The daughter of Tantalus Niobe had seven sons and seven daughters. Nymph Calypso kept Odyssey for seven years in captivity. 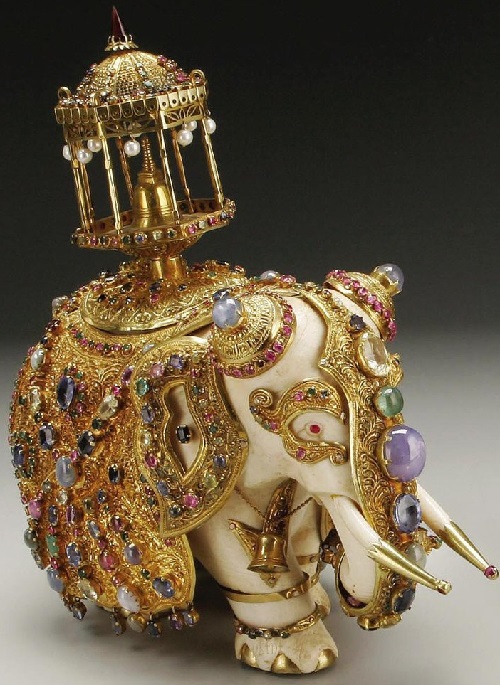 Islam has seven carries with special meaning: there are seven heavens, falling to the seventh heaven experiencing bliss. Lent for Christians has seven weeks, seven ranks of angels and the seven deadly sins. In Buddhist the number seven is worshiped and sacred. And the elephant is revered by Buddhists as a symbol of spiritual knowledge and stability.

White Elephant – Symbol of Bodhisattva, the liberator of the people from the bonds of earthly existence. It is a symbol of compassion, love, kindness, and wisdom.

In India, the white elephant is an incarnation of Lord Ganesha – the god of wisdom, happiness and literature, and symbolizes the taming of the passions, as Ganesha holding a proper trunk, and also symbolizes the strength, vision and longevity. 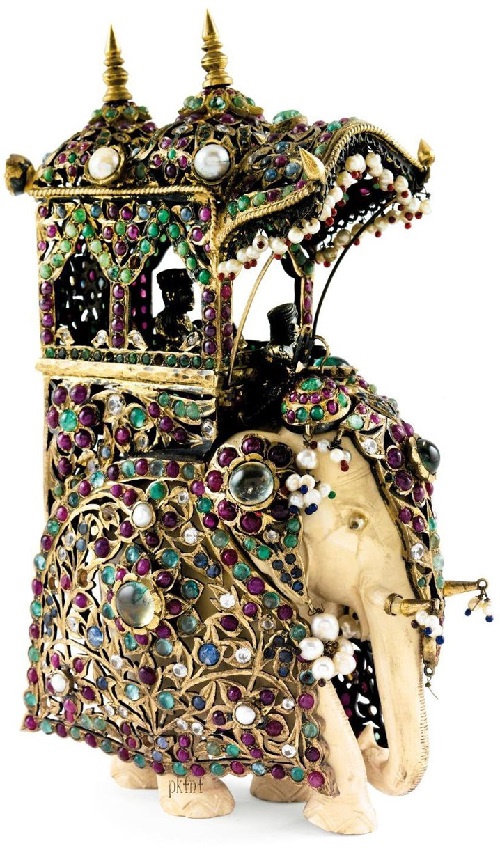 Decorated with pearls and rhinestones

Seven elephants giving happiness came from India – figurines made of bone, wood or other material. The elephant symbolizes longevity overcome death, and a string of seven elephants, like bamboo shoots, represents eternity.

Feng Shui uses porcelain figures of elephants, as powerful symbols of luck and happiness, wisdom, prudence, royal dignity, invincible power, longevity and intelligence. These animals are able to bring peace, stability, prosperity and abundant “crop” in the home or office, as well as protect against all risks and dangers. Feng Shui recommends the use of its ability to draw lucky star, prosperity, favorable water into the house. If favorable water star is located right at the entrance of the room – all the luck comes in through the door – it’s great, but is extremely rare.

Elephants are put on the windowsill, its trunk towards good water star, and they draw good fortune from the street through the window.

Why is it labeled as a symbol of middle class and declared kitsch? The fight against remnants of the past by a total denial – that’s a real kitsch and terrible manifestation of ignorance.

Welcome back. Elephants, by longevity, symbolizing the overcoming of death, and the herd of seven elephants – eternity. Figures – a symbol of luck, happiness, wisdom, prudence, royal dignity, invincible power, longevity and intelligence. They are able to bring peace, stability, prosperity and abundant “harvest” in the home, office, as well as protect against all risks and dangers. 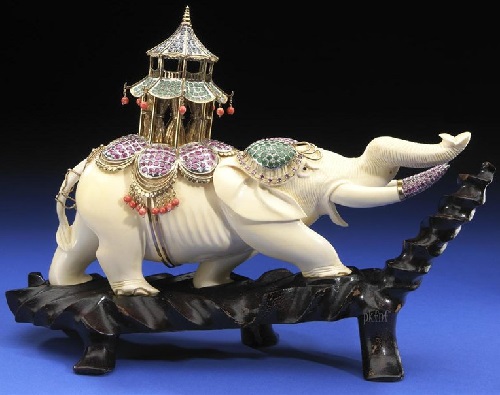 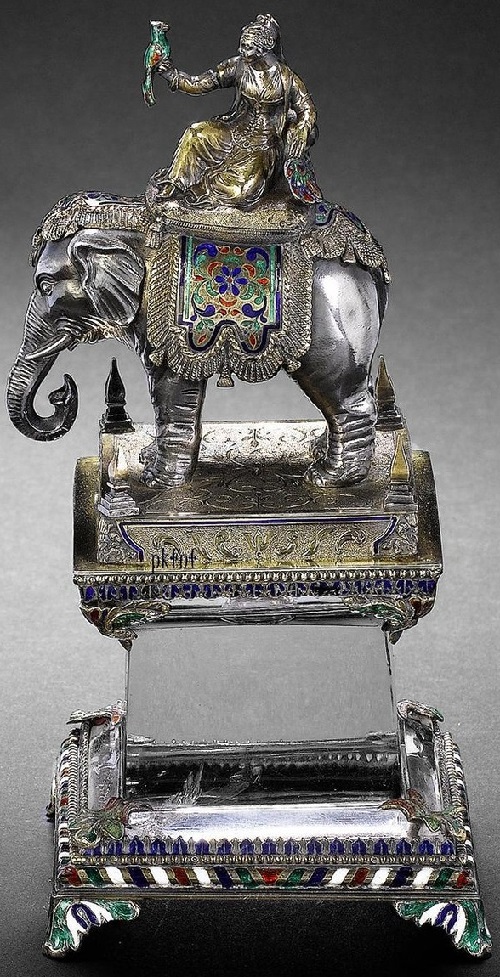 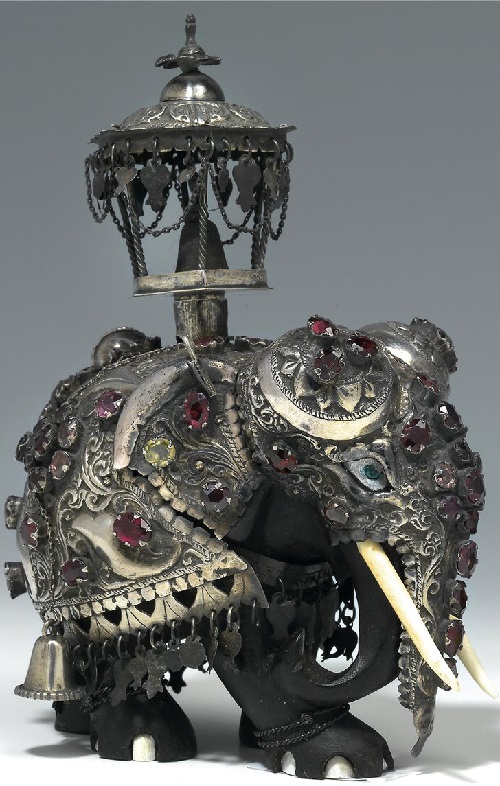 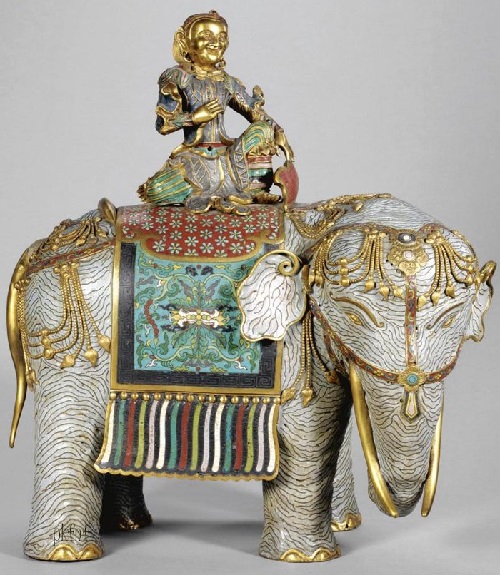 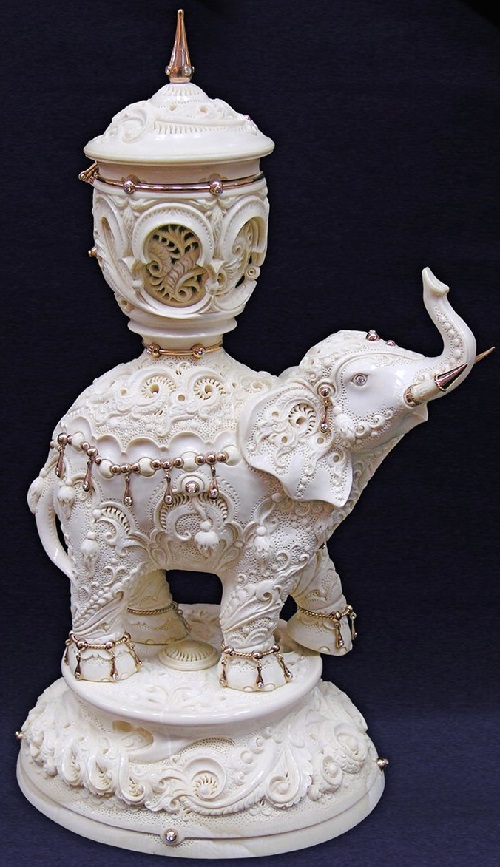 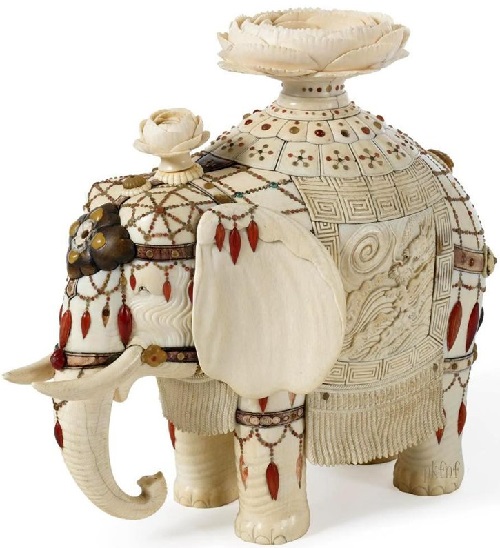 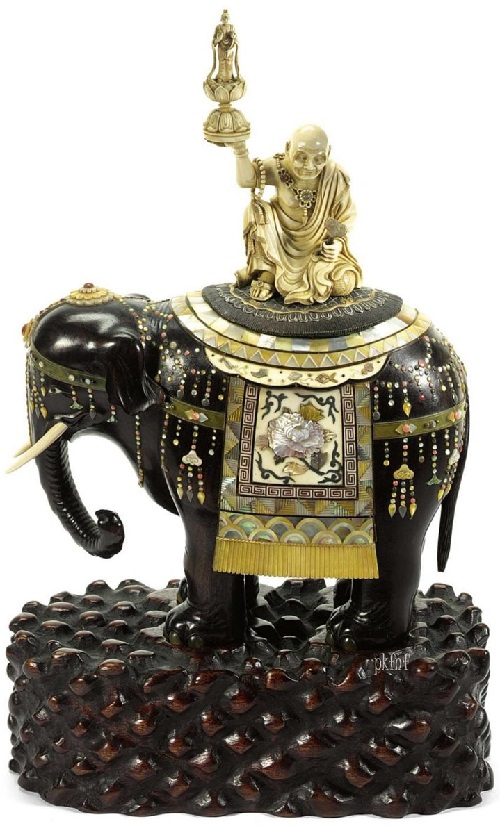 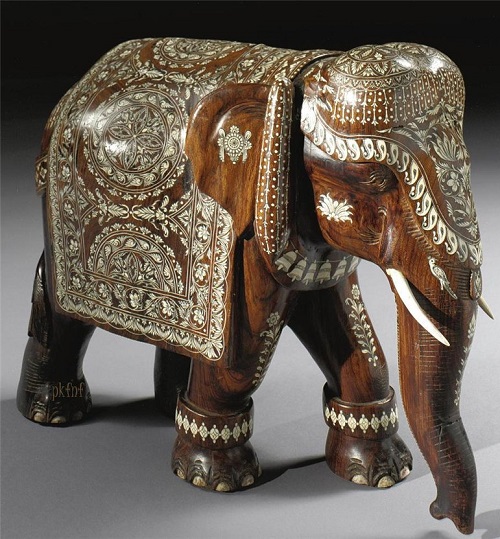 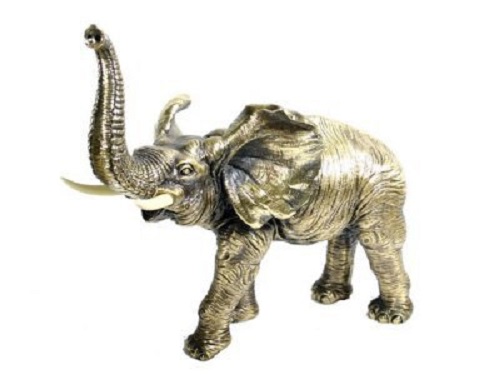 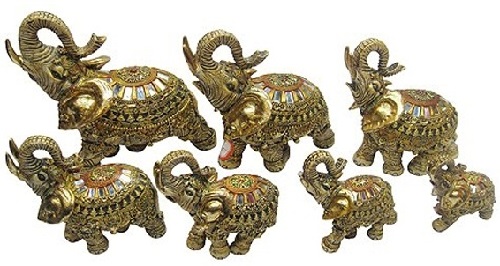 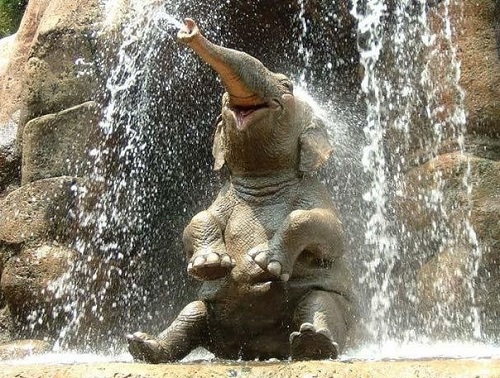