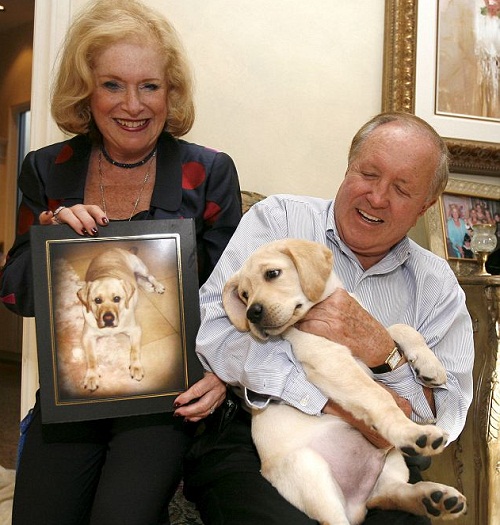 Sir Lancelot the first commercially cloned pet
According to American couple Edgar and Nina Otto, they couldn’t bare to live without their beloved yellow Labrador named Sir Lancelot. So, when he died of cancer they put a fortune into bringing him back. In particular, they paid $155,000 to CLONE their dog after his sudden death. However, the process began in 2008, when their 11-year-old dog was diagnosed with, and then died due to, cancer. Though they may have been shocked when it actually happened, the Ottos were ready. First, they had Lancelot’s DNA stored four years prior to his death. It was when they first heard that cloning technology was beginning to be developed. In fact, Lancelot Encore became the first commercially cloned pet. 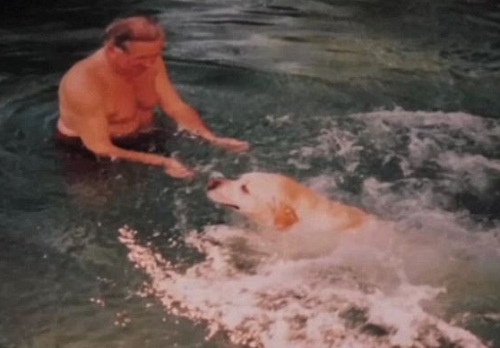 A 10 week old 17 pound yellow Labrador photographed at the home of Nina, 66 and Edgar, 79, Otto in Boca Raton, Florida, 28 January 2009. Born from a surrogate in Seoul, South Korea, the puppy traveled to San Francisco and onto Miami, Florida.

Meanwhile, the Ottos have a whole shrine of their deceased pets, and nine other living dogs currently. However, they decided that Sir Lancelot was the only one to be cloned.
The new pup also had no trouble blending right into the family, where the couple’s nine other dogs immediately accepted the familiar face. ‘There was no baring of teeth, not ever a single growl, so the pack accepted him,’ Mr Otto said. 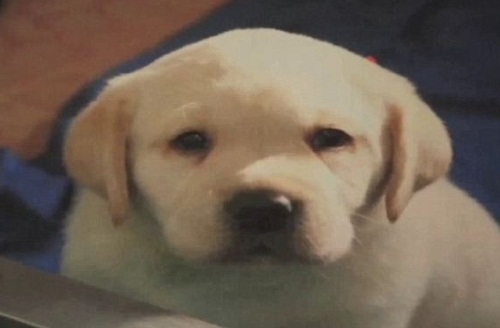 Photo of the first commercially cloned pet. According to his owners, they paid $155,000 for the service 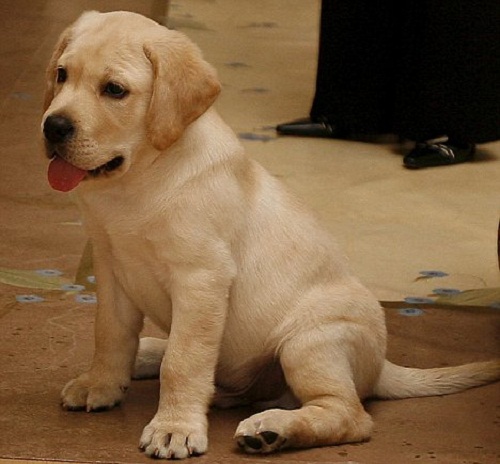 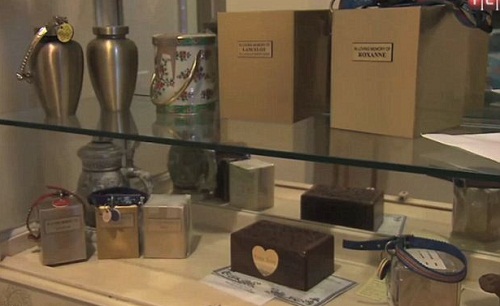 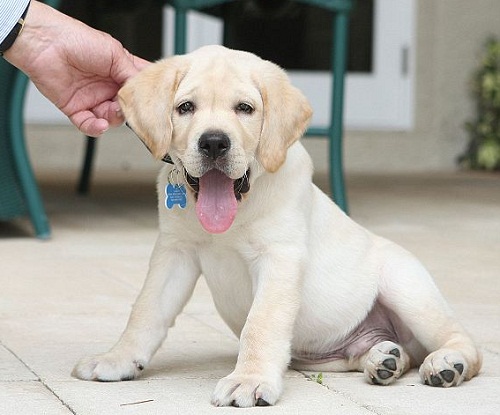 Adorable Lancelot Encore, pictured as a puppy, who became the first commercially cloned dog in 2009, has now fathered a litter of eight 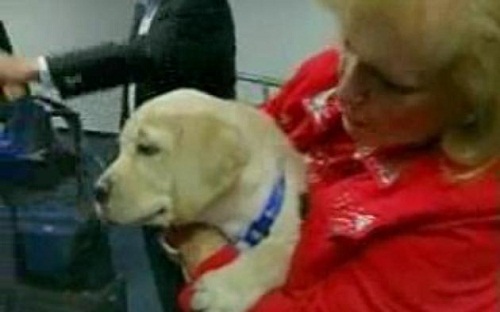 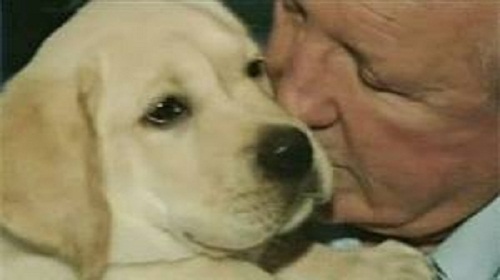 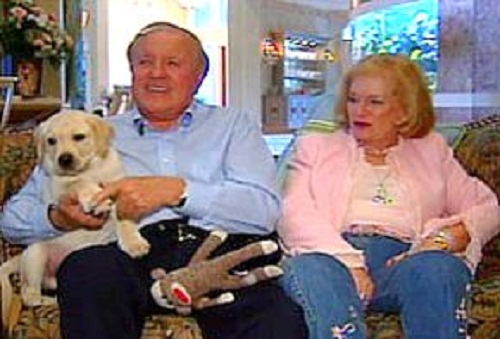 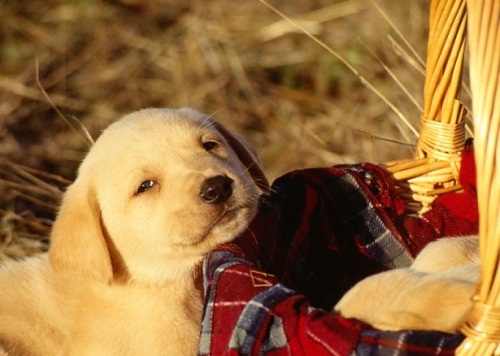 Favorite pet of the family 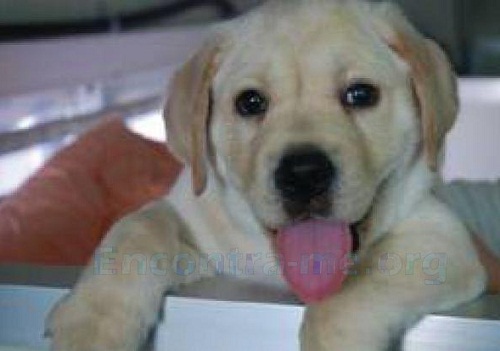