First of all, many nations have a belief that doubles or doppelgangers (German “double walker”) are harbingers of death. Unfortunately,  to see the double means death. For example, before her death Russian Empress Catherine the Great observed her double sitting on the royal throne. Besides, she even talked to her double. Meanwhile, lots of people witnessed their doubles. However, science still can’t explain this phenomena. 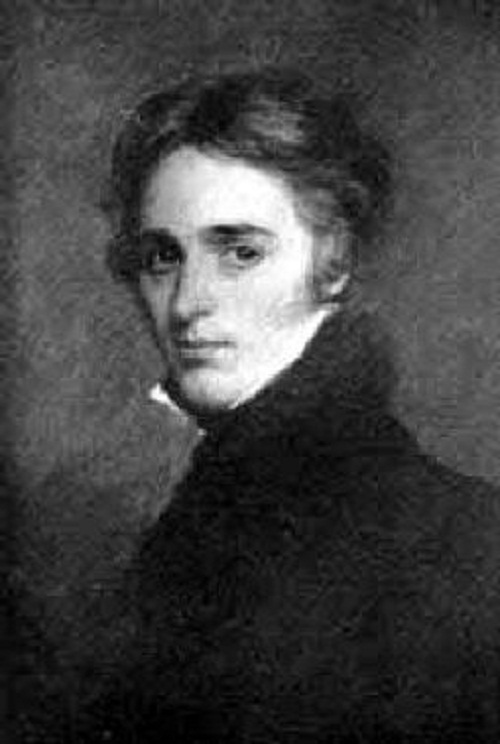 The famous English poet Percy Bysshe Shelley shortly before drowning in the waters of the Mediterranean Sea saw his double. 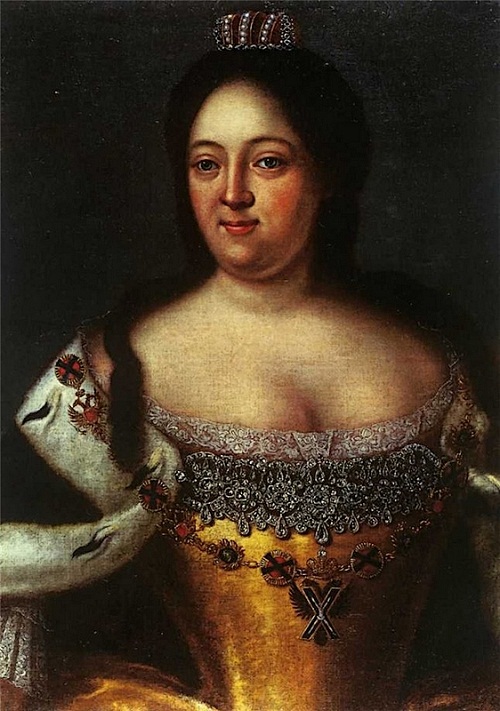 According to archive notes, the Empress Anna Ioannovna saw her double before her death. Anna died at the age of 47. 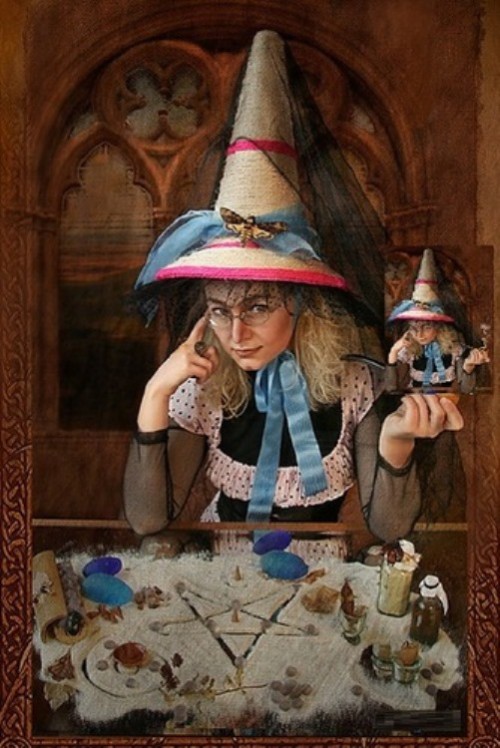 Middle Age witch with a doll – her copy. Doubles – harbingers of death

Suffering from doppelganger syndrome is the syndrome of subjective doubles. And when a person experiences the delusion that he or she has a double or Doppelganger with the same appearance, but usually with different character traits and leading a life of its own. Sometimes the patient has the idea that there is more than one double. The syndrome is usually the result of a neurological disorder, mental disorder or some form of brain damage, particularly to the right cerebral hemisphere. In some cases, the syndrome may be the result of delusional elaboration of autoscopic phenomena. 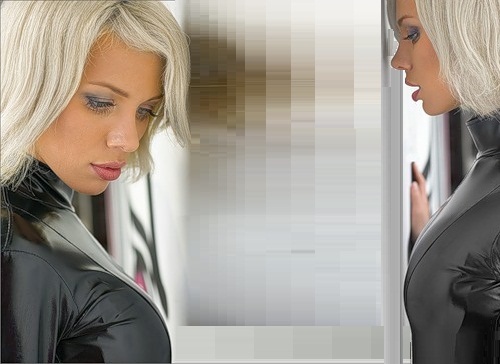 Sometimes the delusion takes the form of a conviction that whole or part of the patient’s personality has been transferred into another person. In this case depersonalization may be a symptom. 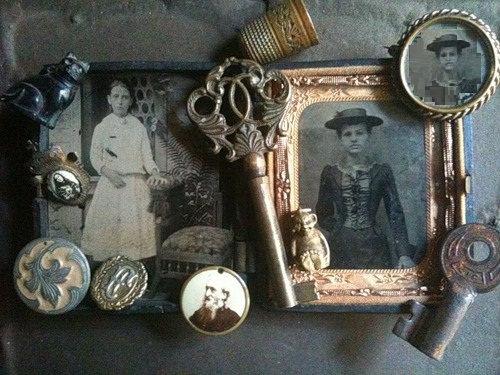 Many people who relate tales of seeing their doppelgangers live for many years afterward. Seeing your doppelganger doesn’t mean you’re going to die, only that you’ve got a fascinating story to tell. 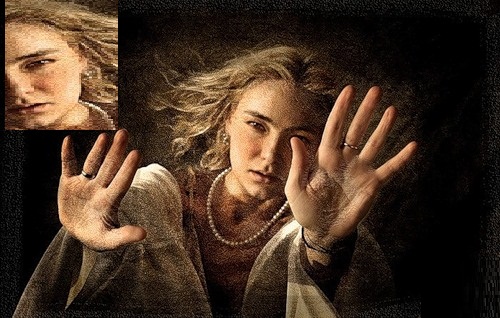