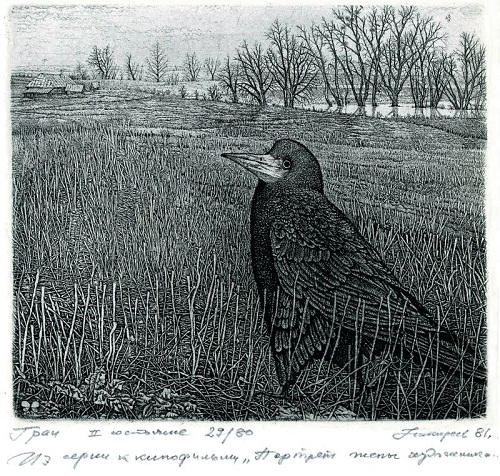 Rook. 1981. From the series of drawings to the film “Portrait of artist’s wife”. Etching graphics by Russian artist Stanislav Nikireev

Stanislav Nikireev’s etching graphics
Great Russian artist working in Etching technique, Stanislav Nikireev (1932-2007) was born in Michurinsk, Tambov region, but lived in the city of Podolsk of Moscow region. In 1957 he graduated from Penza Art College, then Moscow State Art Institute. Stanislav Nikireev was a Member of the Russian Union of Artists, and Corresponding Member of the Russian Academy of Arts. His works are in the State Tretyakov Gallery, Pushkin Museum, State Russian Museum, the Library of Congress, and the Museum of Russian alphabet (Berlin). Talented person and a fantastic graphic artist, there is hardly an artist in the twentieth century, whose name was as much respected as Nikireev’s. 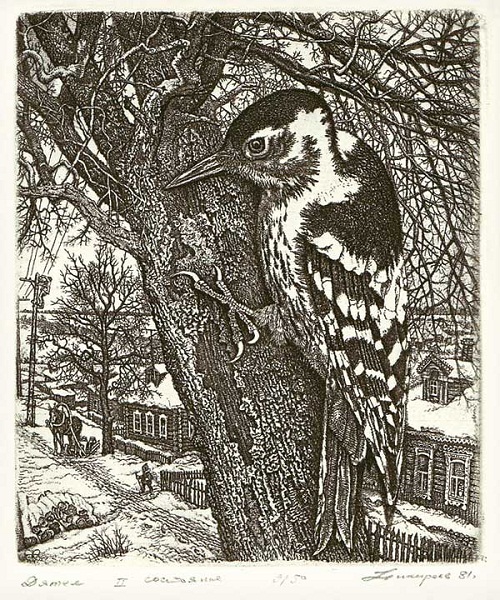 Stanislav Mikhailovich Nikireev – brilliant master of etching. And virtuosic filigree sheets made with ​​his hand have a particular exquisite taste, subtlety perception of nature, and the amazing artistic authenticity.
Artist’s favorite motifs – a small Russian town, full of a kind charm of old world, places connected with precious to Russian heart names and events, poetry of nature in the corners. In silver lace of his landscapes – human, horse, dog, bird, making lists of his warm breath filled with real life. 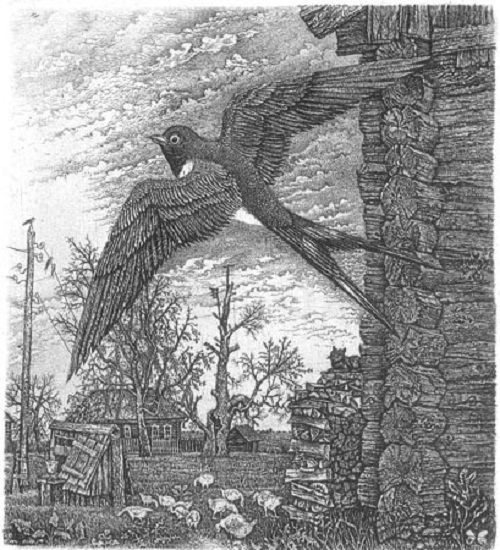 Nikireev – a permanent member of the republican, union and many foreign exhibitions, and his work repeatedly received various awards. In 1978, Nikireev created highly artful landscapes of the suburbs – “Nightingale places”, “Spring motive”, “Winter Landscape”, and “Rural Landscape”, later awarded with the State Prize of the RSFSR, Silver and Gold Medal of the Academy of Arts of Russia. His works are in the collection of the Tretyakov Gallery, the Russian Museum, the Ministry of Culture of the Russian Federation, the Union of Artists of Russia, and more than 80 museums in Russia and the former USSR.

By the way, Nikireev entered the Guinness Book of Records as a person who has placed the maximum number of parts per 1 square centimeter (78 parts). 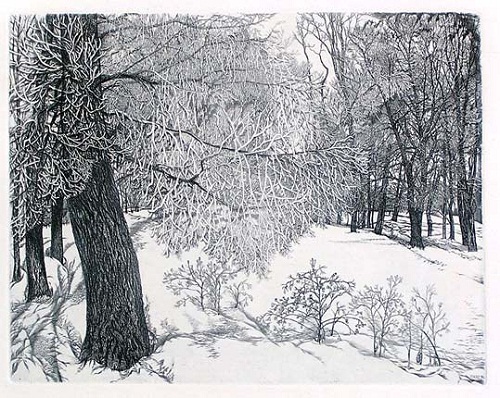 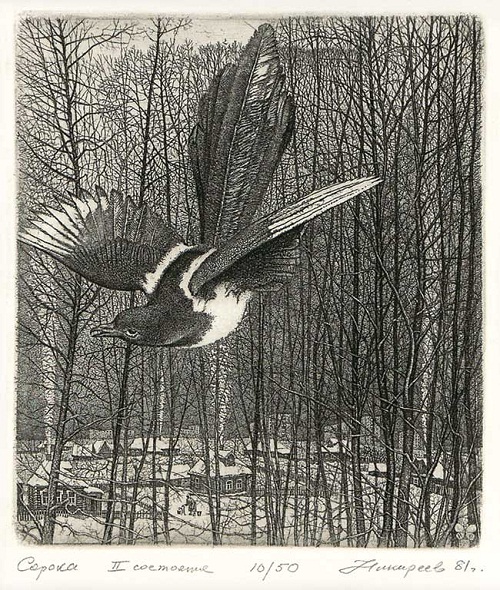 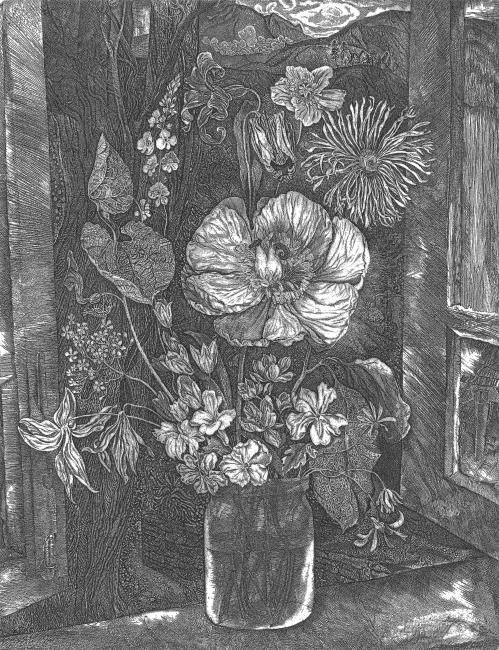 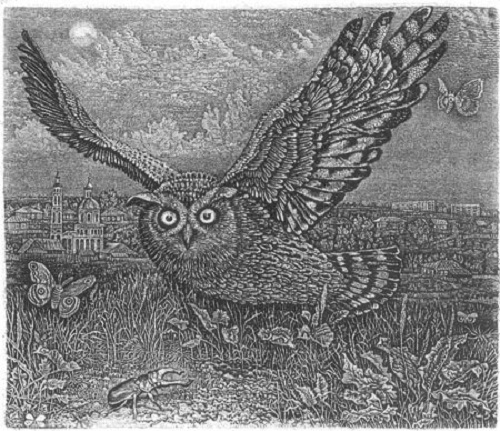 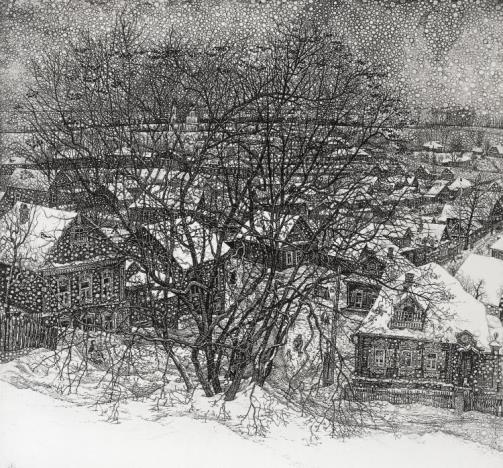 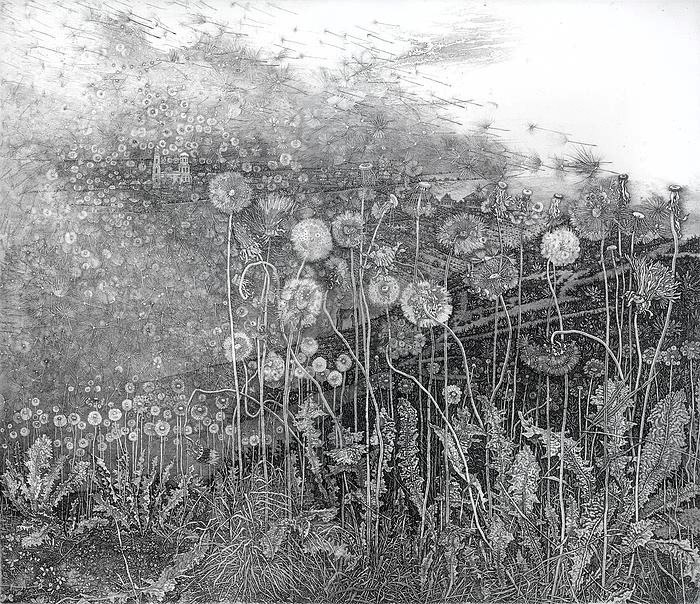 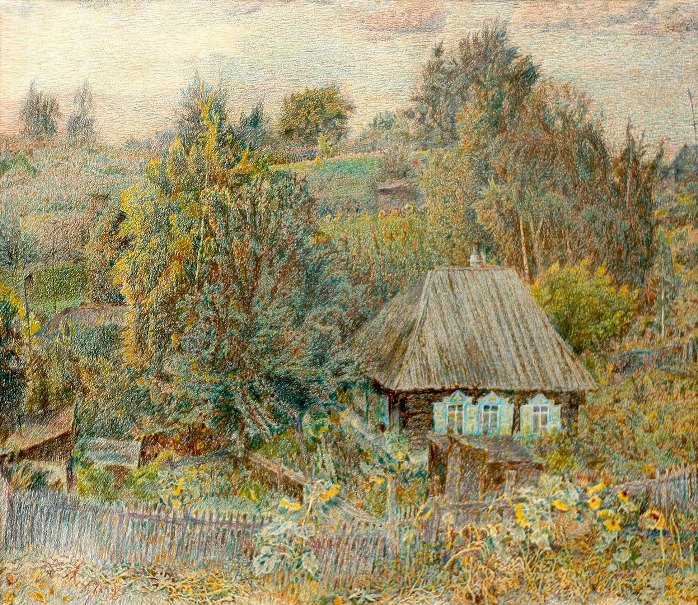 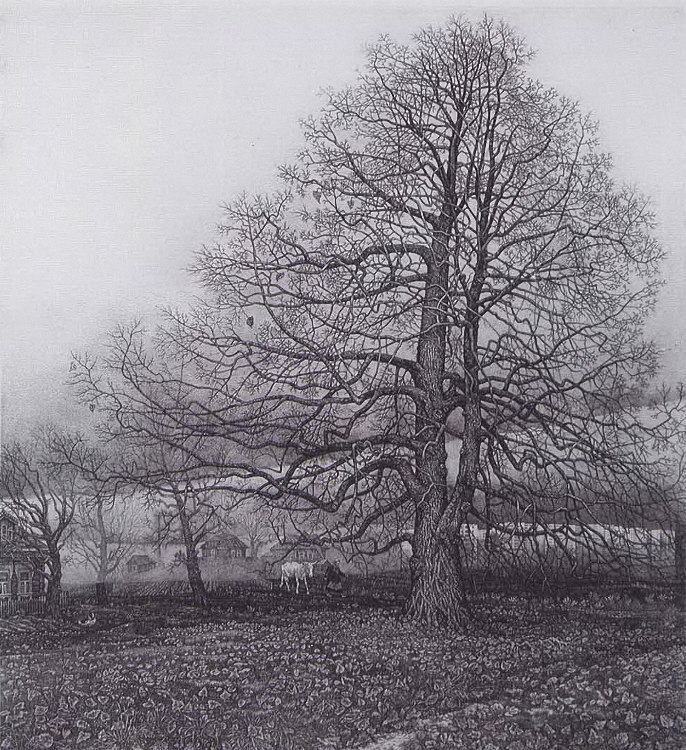 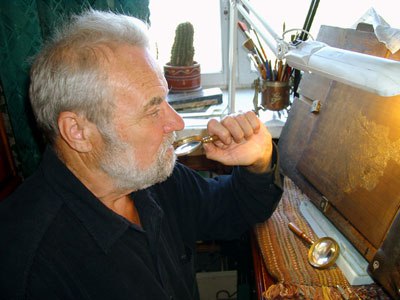 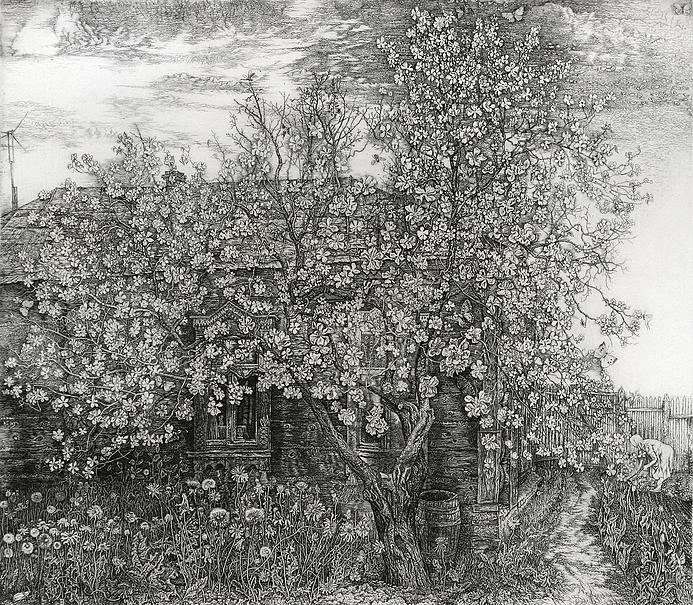 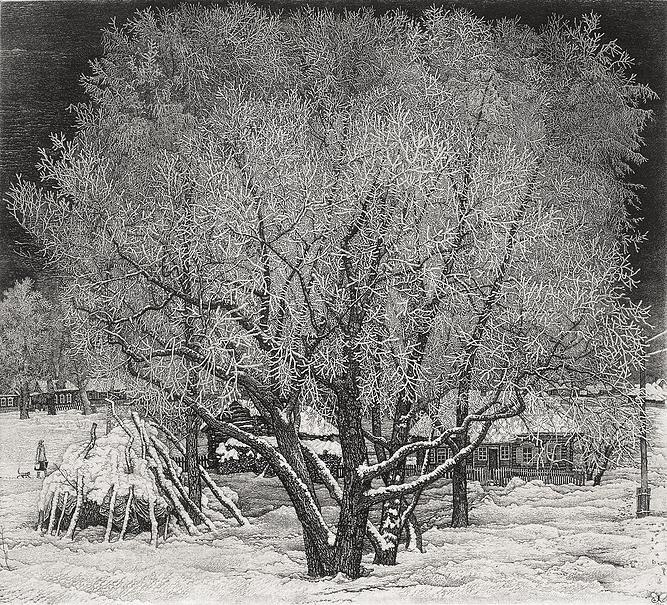 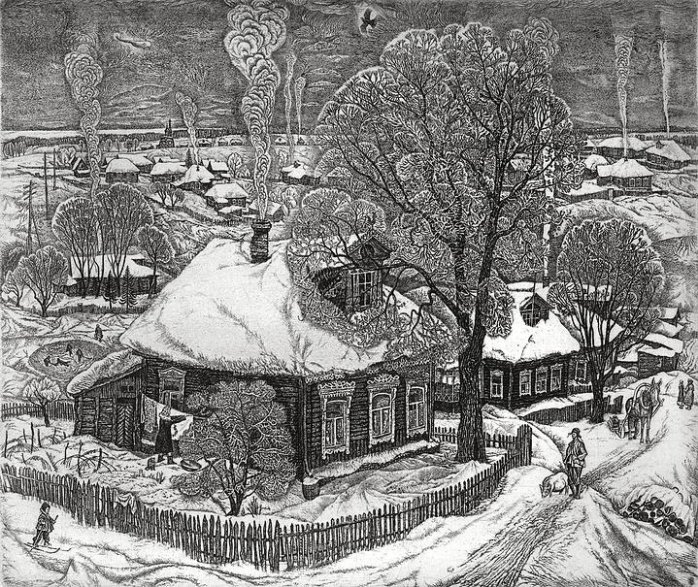