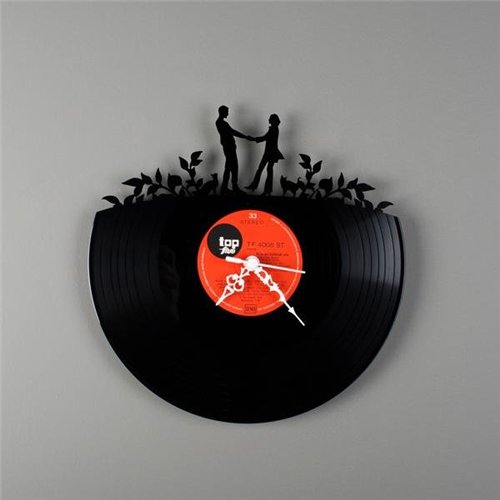 Super cool clocks made from old records
Re Vinyl is an up-cycling product fashioned from old vinyl records. Estonia based designer Pavel Sidorenko creates masterpieces from them – wall clocks. Discreetly crafted on the theme of scenography, animal creatures or city skyline, the collection comes in a variety of story-telling silhouettes while retaining the grooves and record labels reminiscent of the heydays of acoustic recordings. Estonian designer Sidorenko was born in 1980 in Tallinn. He studied Product design at Estonian Academy of Arts and Graduated in 2006. According to the artist, his aim is to create functional and playful products that retain its simplicity, interacting with the space and user. To create not only incorporate pragmatic necessity, but also transmit an emotional quality within the everyday environment. 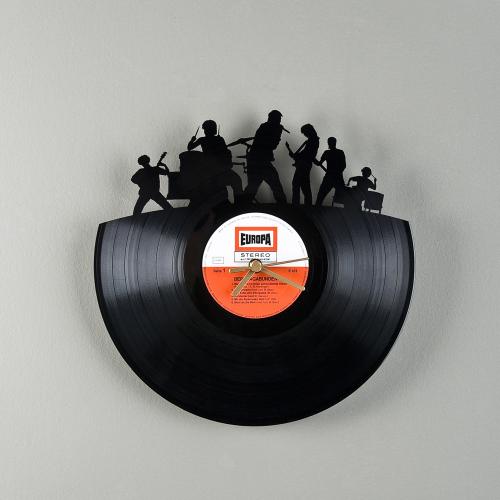 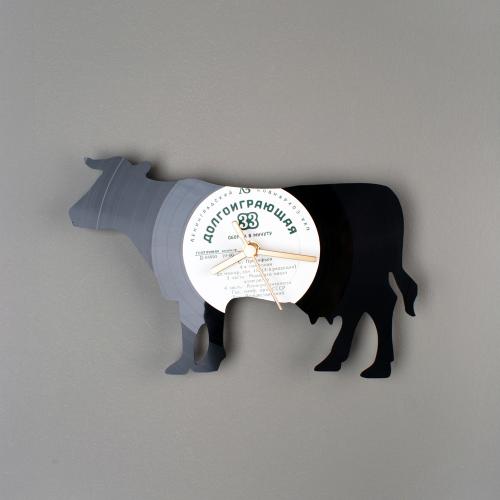 Cow. made from Russian vinil record 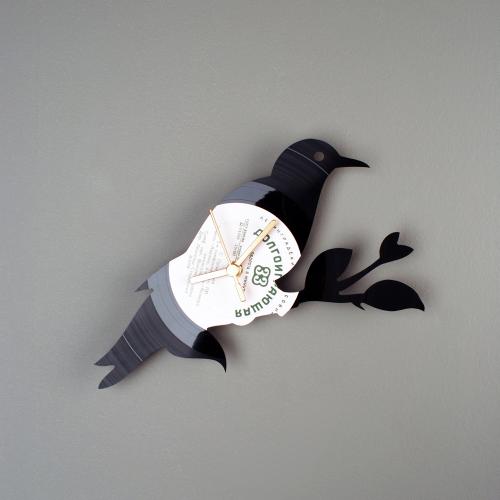 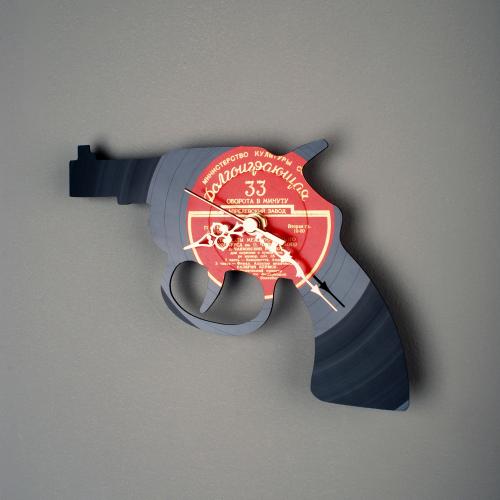 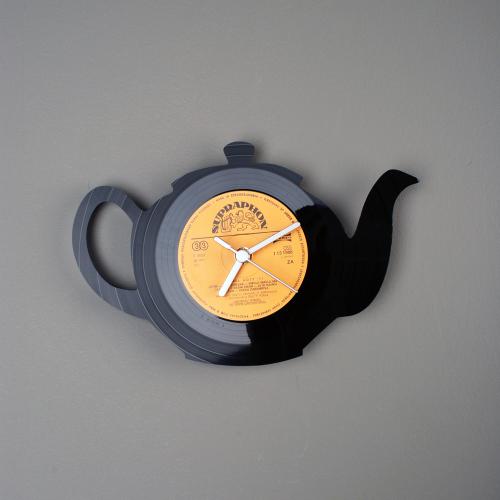 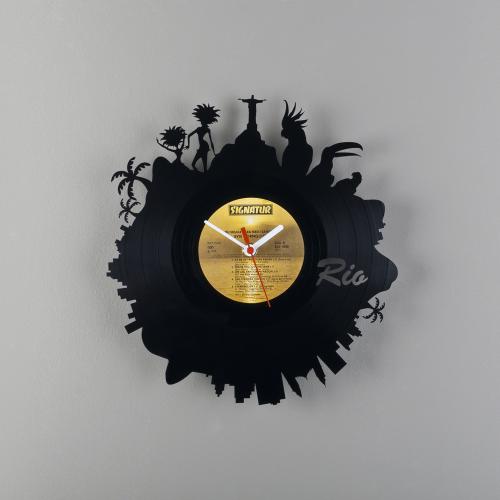 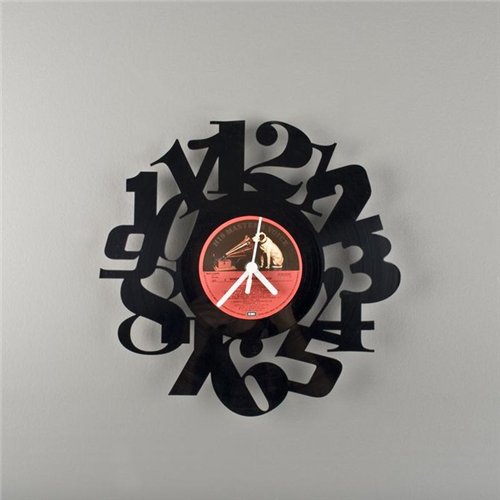 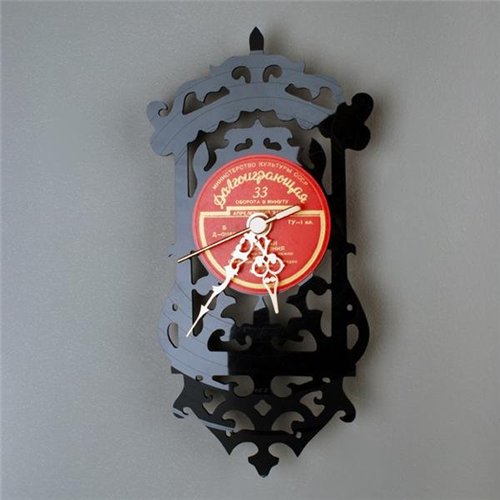 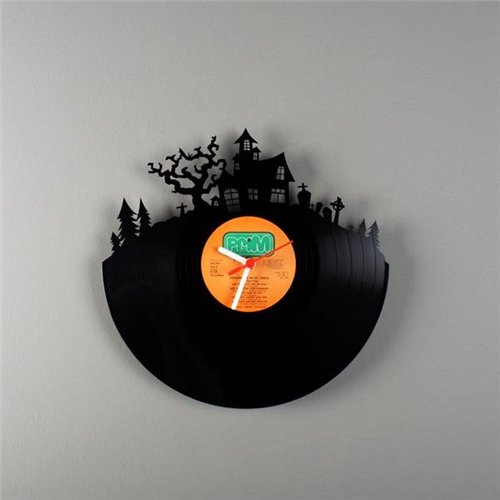