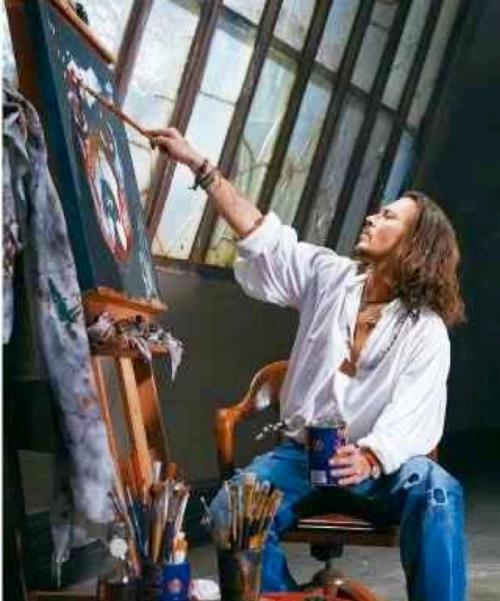 Talented artist Johnny Depp proves the well-known theory – talented people are talented in everything, to be true. My favorite Hollywood actor reveals his secret talent (at least it was a secret for me) in oil painting. Johnny has painted portraits of some famous people, such as Marlon Brando, Bob Dylan, Patti Smith, Kerouac, and of course his beloved Vanessa Paradis. In an interview with Douglas Brinkley for Vanity Fair (July 2009), he stated, “What I love to do is paint people’s faces, y’know, their eyes. Because you want to find the emotion, see what’s going on behind their eyes.” An accomplished artist mixes Matisse’s bold palette with Tim Burton’s eerie aesthetic, his oil painting features the beautiful colors of red wine, dark bright hues. By the way, Johnny’s first wife was an artist Lori Anne Allison, they began dating in 1983, and married on Christmas Eve of that year. This marriage ended in 1985. If not his busy acting career who knows where the talented and creative Johnny Depp would be, one thing is clear – he would be famous anyway – an artist, a model, a musician, a winemaker, a restaurateur. 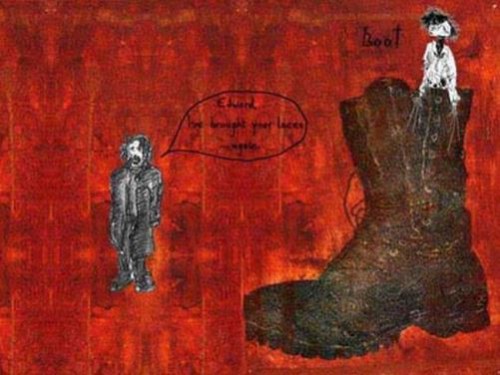 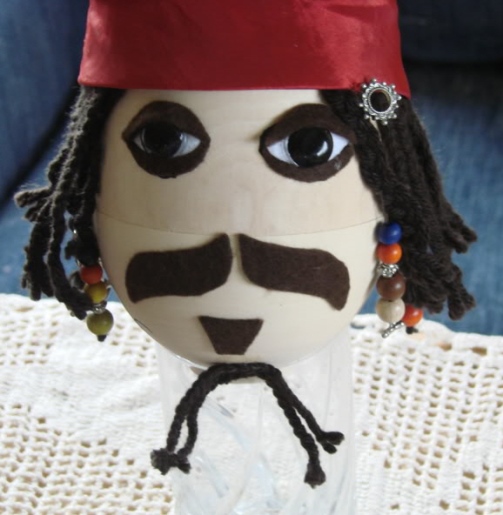 A Faberge-style wooden egg designed by Johnny for the ‘Eggstravaganza’, a benefit for The Royal Blind School in Edinburgh, Scotland, April 2010 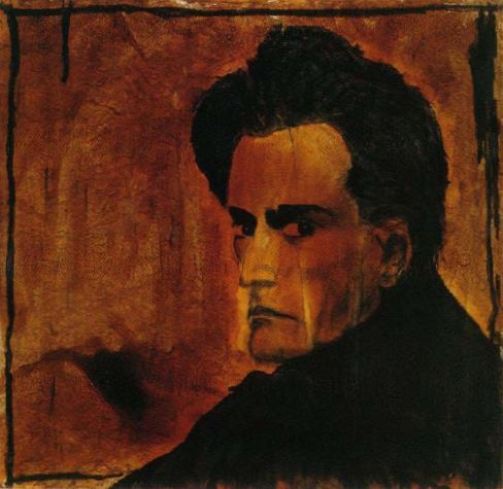 I see him as someone who came before us, who knew; and who arrived at a point that some of us – most of us – won’t arrive at’. Johnny Depp 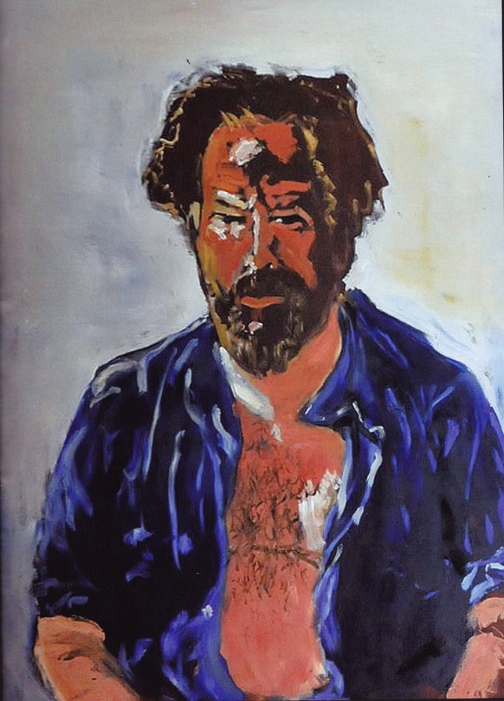 ‘I’d known Julian Schnabel for years from New York – a witty guy, even if all his droll stories are about himself’. (Director of Before Night Falls) Johnny Depp) 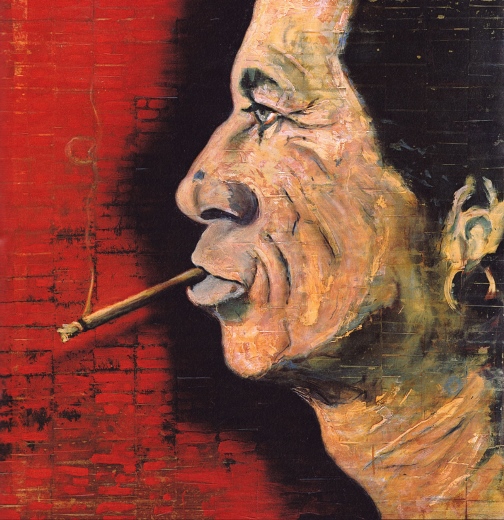 Keith Richards. ‘He was one of the people I admired for what he has done and how he’s handled it. Forty-whatever years of being a god. And he’s just cool’. Johnny Depp 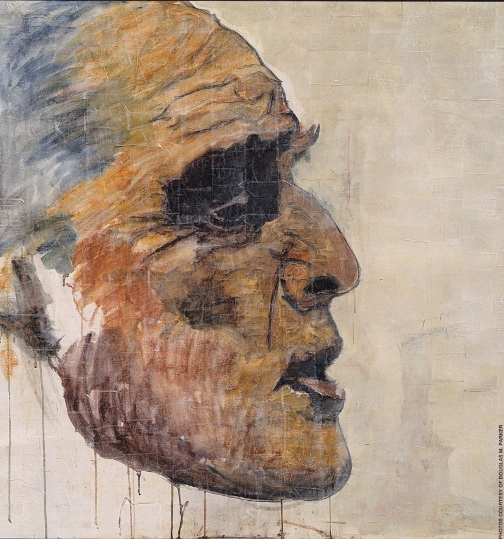 Marlon Brando. ‘He was a great teacher for me, a great mentor, a great friend’. Johnny Depp 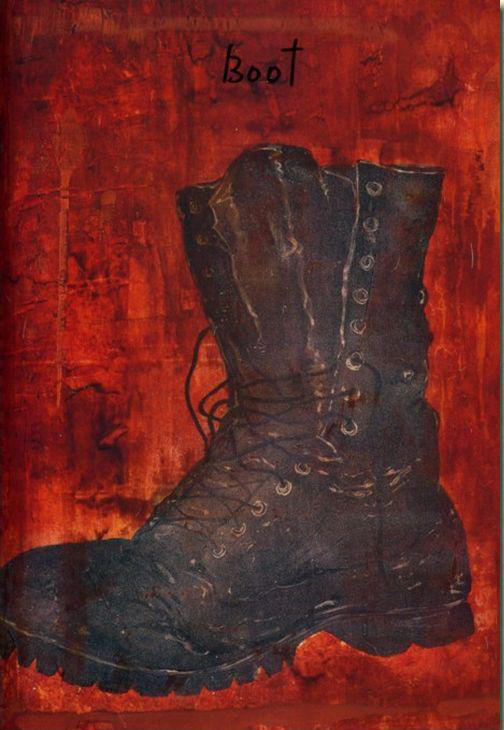 My boot. Painting by Johnny Depp

‘My boot is like an old girlfriend. We are always together and we lived so many things together. I just wanted to give her an homage for its loyalty and being there’. Johnny Depp 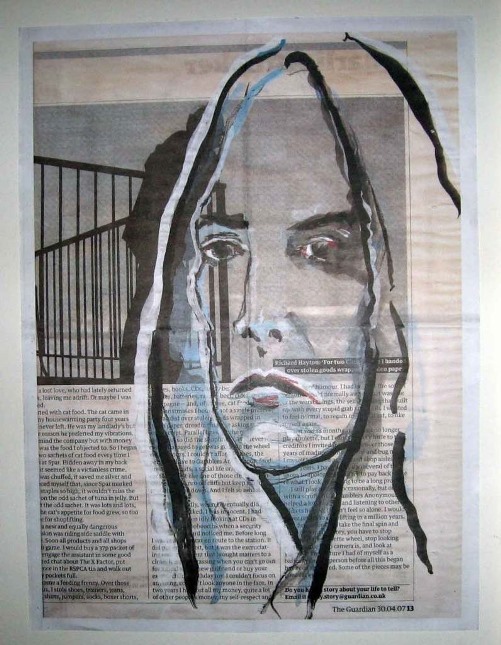 Self – hanging upside down. Painting by Johnny Depp 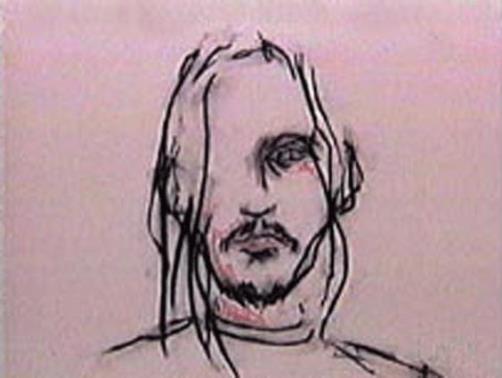 This self portrait was used as the cover of Studio Magazine, February 2000 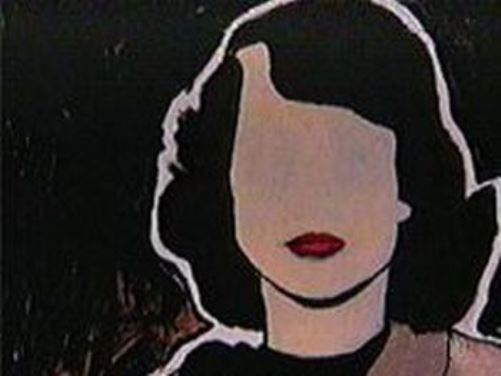 ‘She’s just one of the smartest, funniest, greatest people I’ve ever been lucky enough to know. She’s truly one of my best friends’. Johnny Depp 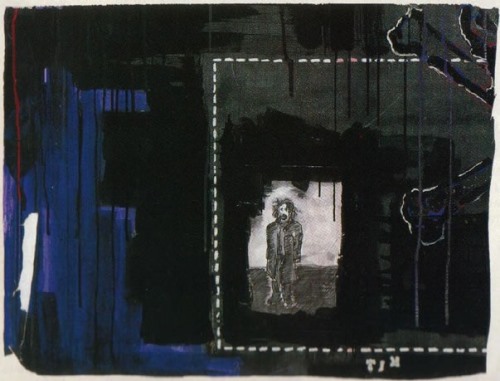 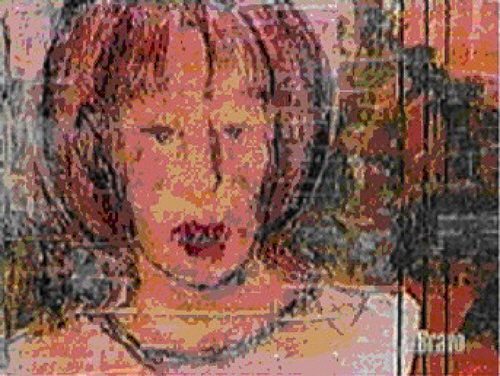 ‘Thank you is not nearly enough. You believed in me when no one else did, or would’. Johnny Depp (from a letter to Tracey published in Variety magazine) 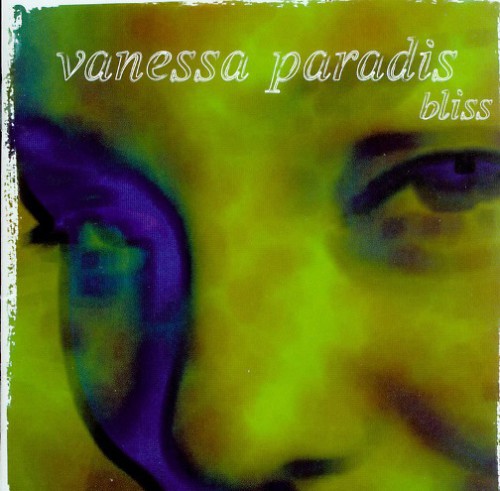 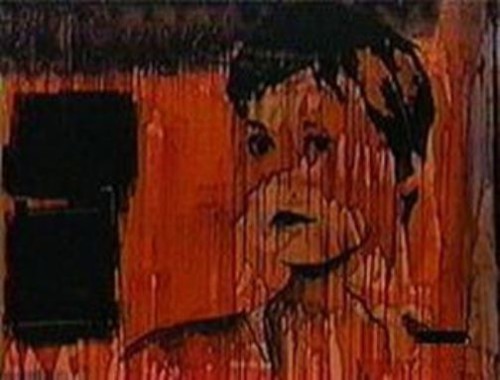 ‘I pretty much fell in love with Vanessa the moment I set eyes on her’. Johnny Depp 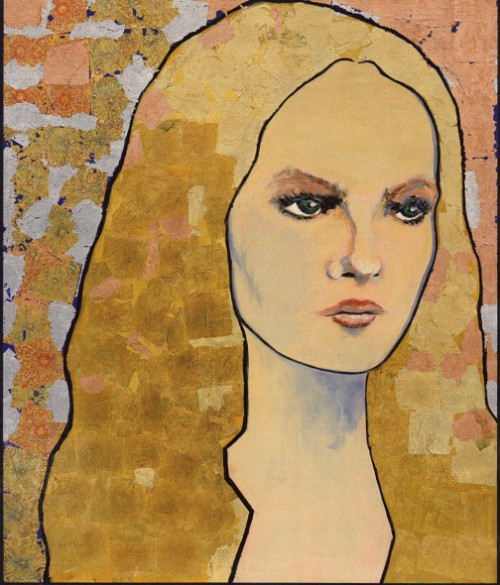