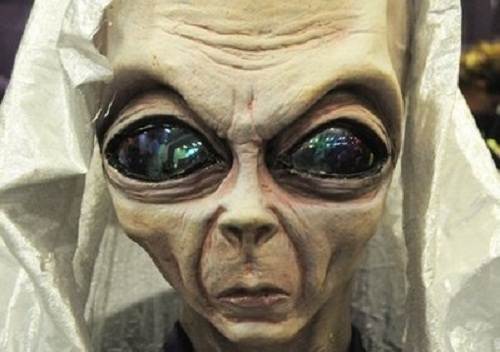 A menacing glare of UFO enthusiast, the City of Roswell, The 2012 Roswell UFO Festival

The 2012 Roswell UFO Festival
Once upon a time, on June 24, 1947 a pilot named Kenneth Arnold saw some shining discs in the sky. He said that “they were skipping like saucers across the water”. In fact, this was the birth of the phrase “flying saucers”. And the more official name is Unidentified Flying Objects, or UFO.
Most people know what happened 65 years ago in 1947, when a mysterious object crashed on a ranch 30 miles north of Roswell. The Roswell Army Air Field (RAAF) issued a statement claiming to have recovered a crashed “flying disk.” An article ran on the front page of the Roswell Daily Record. However, the next day, Roswell Army Air Field changed its statement to say that the object was a weather balloon, and not a flying disk as they previously reported.
Meanwhile, the 2012 Roswell UFO Festival will take place on June 29-July 1. The City of Roswell is inviting UFO enthusiasts and skeptics alike to join in the celebration of one of the most debated incidents in history. In addition, a new animated alien and a flying saucer will welcome you at the UFO Museum, which wasn’t there during the previous UFO Festival. 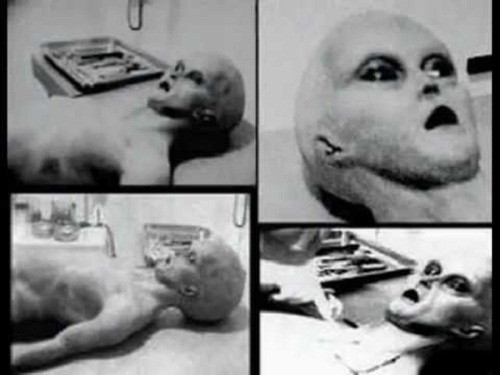 According to some reports, the bodies of four aliens were found at a site around 30 miles from Roswell

Around July 4, 1947, a UFO (unidentified flying object) allegedly crashed near Roswell, a farming and ranching community in southeastern New Mexico. According to some reports, the bodies of four aliens were found at a site around 30 miles from Roswell.

The town of Roswell celebrates its reputation as the UFO capital of the United States with a week-long festival in early July, which has been officially designated as ‘‘Alien Month.’’
Activities include a UFO parade, an alien puppet show, concerts, and special exhibits. The UFO Museum and Research Center invites UFO experts from around the world to speak at the festival, which combines traditional Fourth of July barbecues and fireworks with serious discussion of UFO reports.

The ‘‘Roswell Incident’’ has remained a subject of controversy for years. In September 1994 the Air Force produced a report which asserted that the recovered object was in fact a spy balloon flown as part of the then-top-secret Project Mogul. On the 50th anniversary of the event in 1997 the Air Force issued a report designed to put continuing rumors about a cover-up to rest. That report claimed the retrieved bodies were actually crash-test dummies (even though such experiments did not begin until 1953). 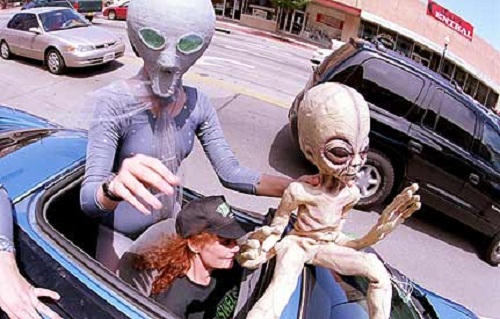 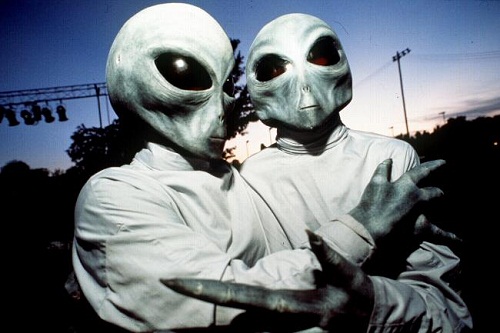 Just a couple of aliens 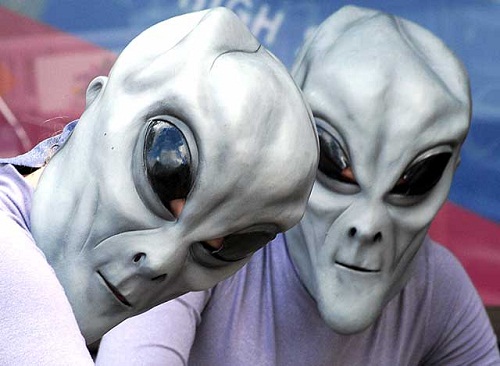 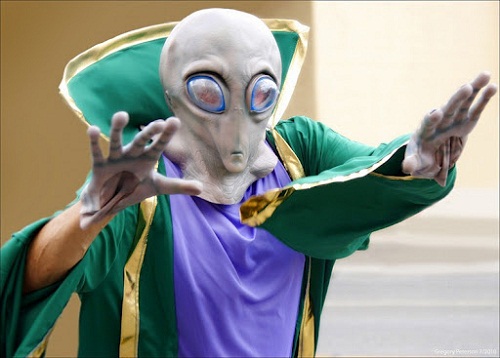 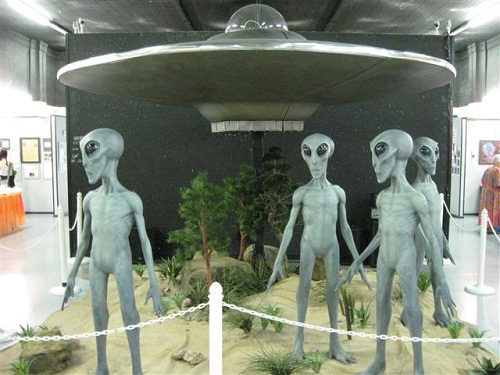 The exposition in the local museum 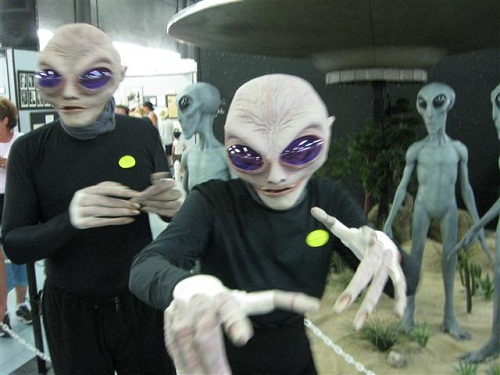 Want to be a part of the most unique festival? Just go to Roswell 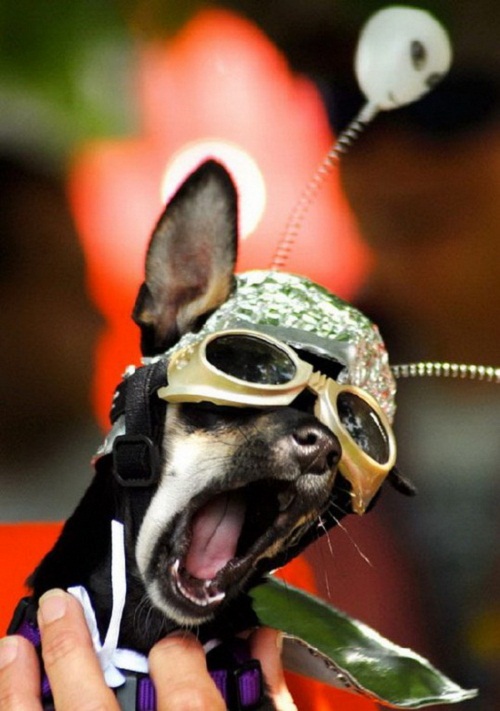 Even dogs can be aliens 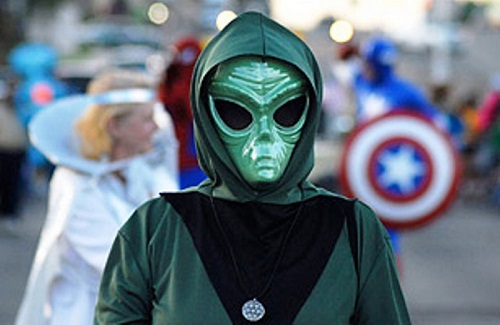 They are probably among us 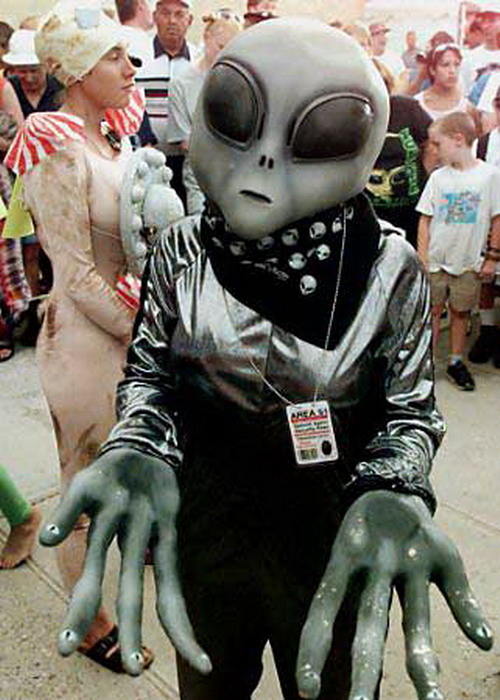 Symbol of the Festival – alien 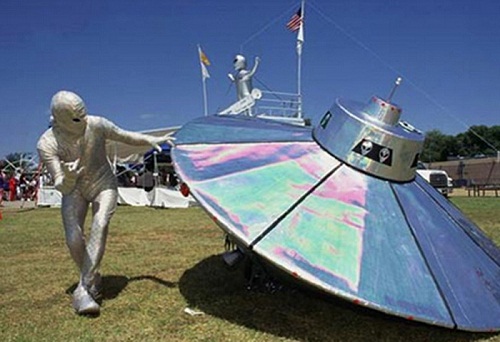 Flying saucers and aliens at the 2012 UFO Festival 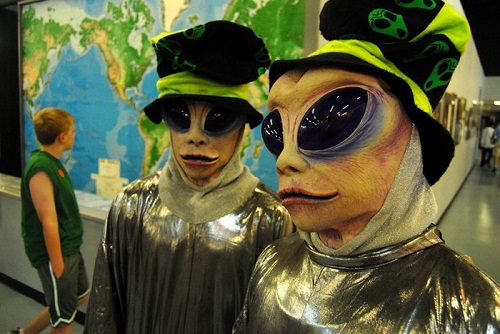 Beautiful masks and costumes. The 2012 UFO Festival in Roswell 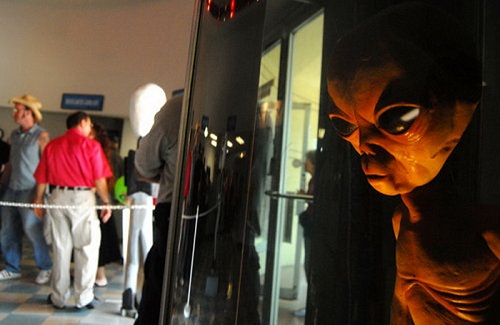 Somebody is watching you… 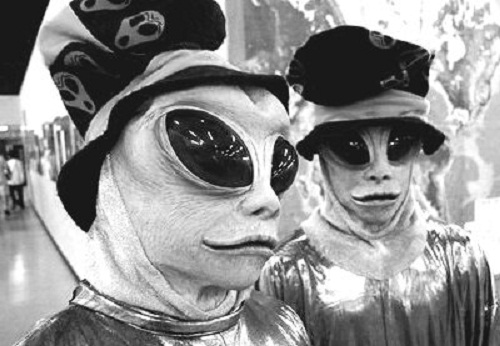 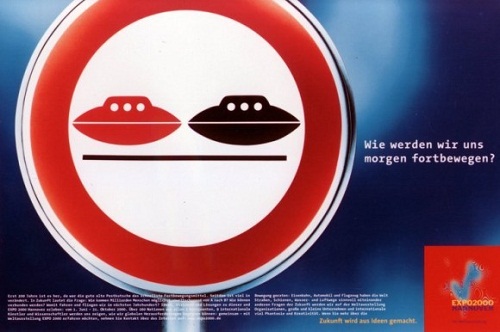 www.ufofestivalroswell.com
Holidays, Festivals, and Celebrations of the World- Dictionary 2005