« Elephant festival in India
Dmitry Pavlenko – Know me for my abilities » 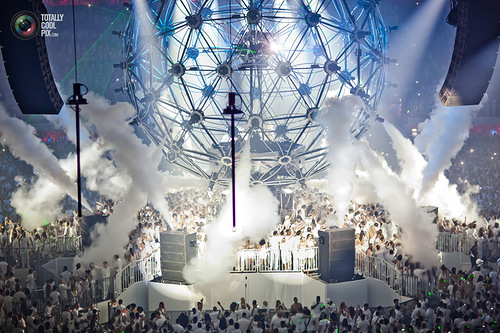 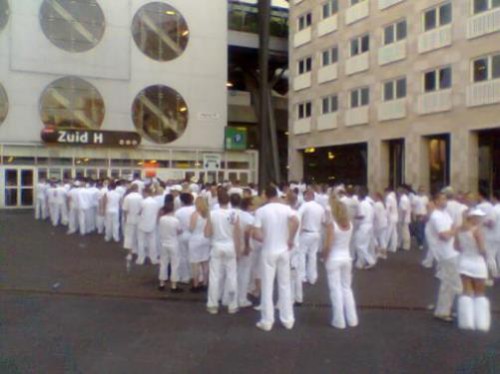 Meanwhile, Sensation founders are brothers Duncan and Miles Stutterheim, who were famous for their small but creative partying at clubs in Amsterdam. And they called one of these parties white. This experiment was more than successful, and news about these parties spread throughout the Netherlands. After some time, Miles tragically died in a car crash, a young promoter was seen off by the entire city. The next year to pay tribute to his brother Miles, Statterheym Duncan, director of Sensation, asked all visitors to come dressed in white, as it was at the funeral of Miles. Compared to the first festival, the number of visitors has doubled. In fact, eighty percent of forty thousand people responded to this request by creating striking picture of white. And the white dress code remains in effect to this day. 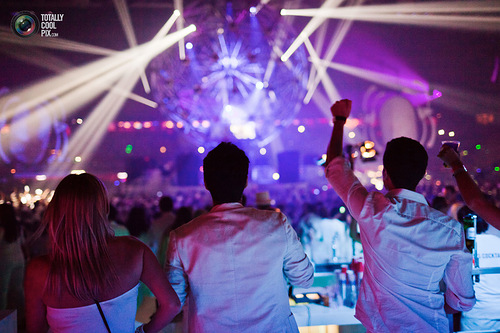 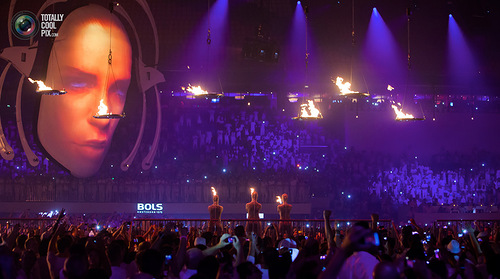 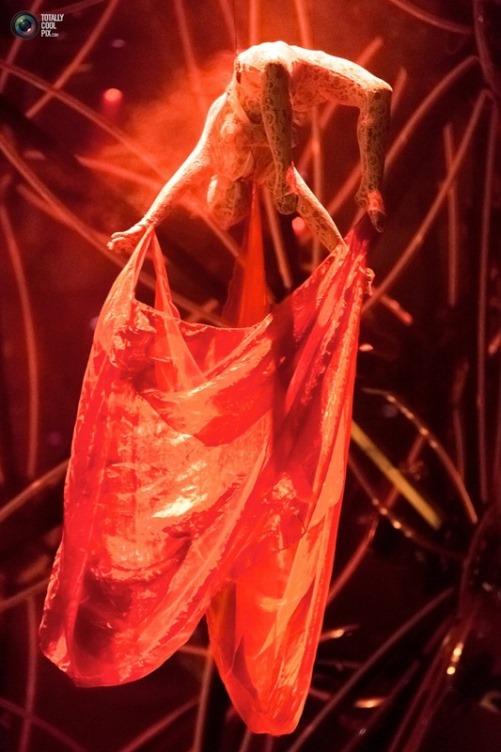 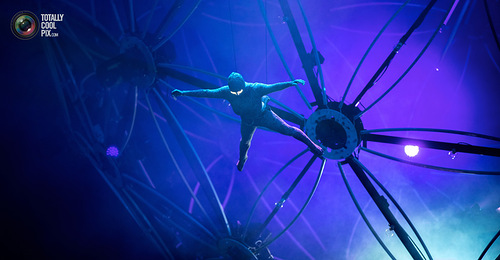 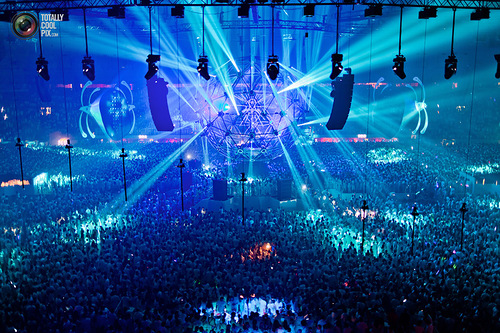 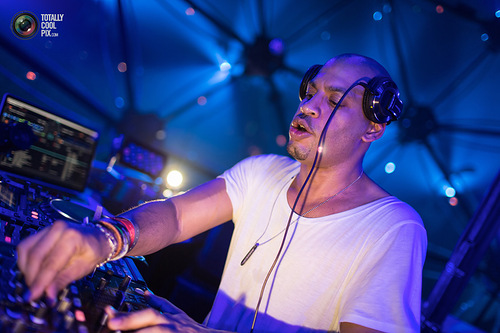 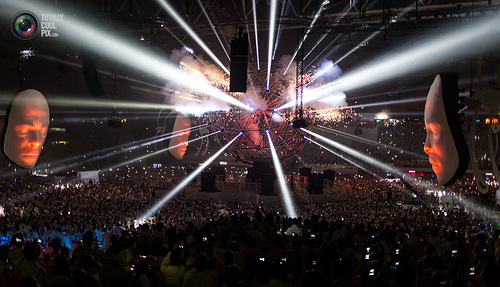 Festival of dance music in Amsterdam 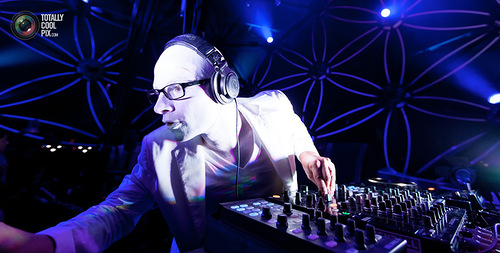 A DJ performing at White sensation 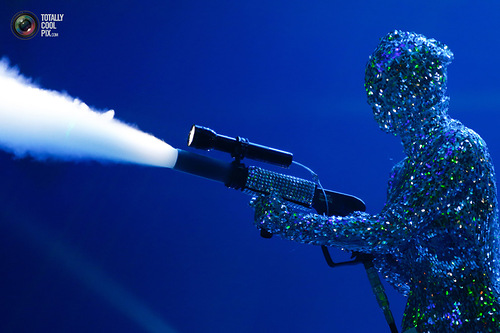 Thousands of visitors at the Festival in Amsterdam 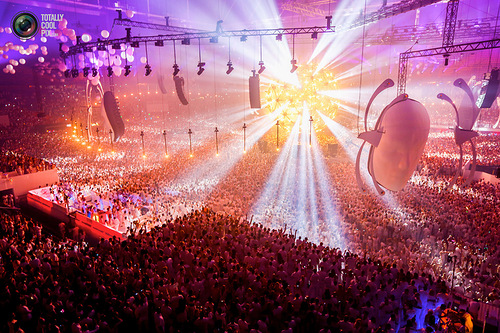 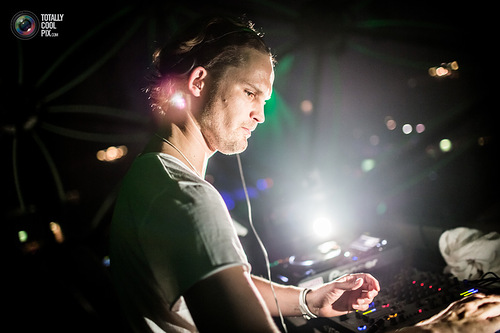 Special effects at the Festival 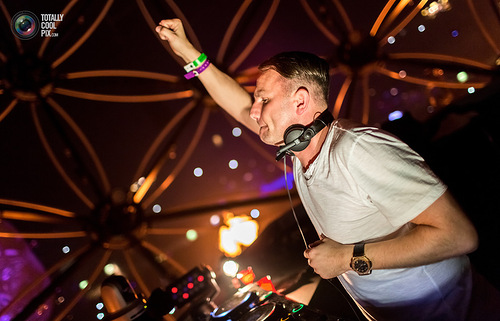 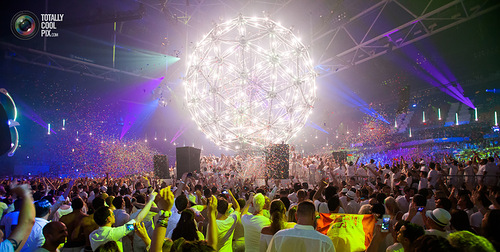 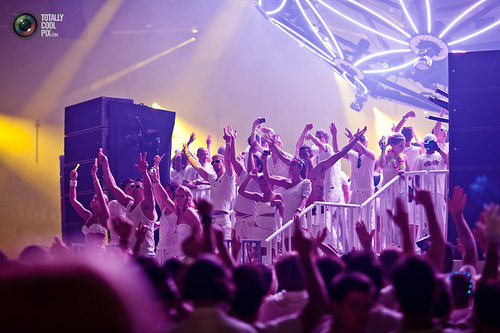 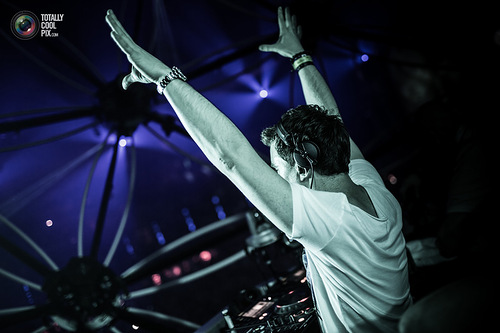