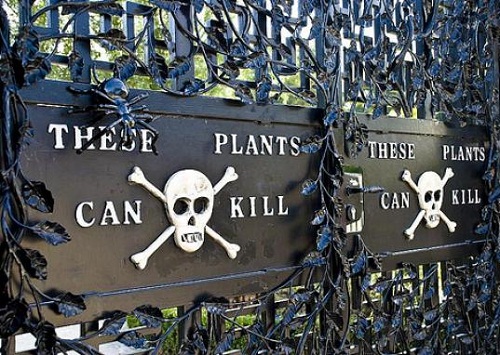 Behind the large black gates of the garden grows about 100 varieties of drugs prohibited by law. Garden of poisonous plants

Garden of poisonous plants Alnwik
One of the many public gardens, adjacent to the castle Alnwik in Northumberland, England, the second largest castle in the UK. Meanwhile, the main difference from other gardens is that there are growing plants that can easily kill a person. The most dangerous plants of the world are in this poisonous garden. Noteworthy, behind the large black gates of the garden grow about 100 varieties of drugs prohibited by law. In particular, Belladonna Atropos, also known as deadly nightshade, strychnine, hemlock, hemp, and many others. Despite the fact that the poisonous garden Alnwik is relatively recent, the history of other parks and gardens in the castle has origins in 1750. And the inspirations came from the famous garden near Padua, Italy. The place where the Medici poisonous plants grew in a sophisticated way to get rid of enemies. 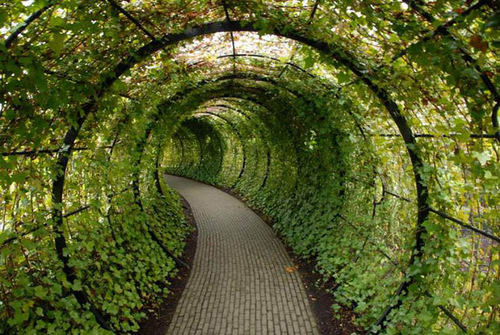 Redevelopment of Garden of poisonous plants was instigated by Jane Percy, Duchess of Northumberland, in 1997, and is being created by Belgian landscape designers Jacques and Peter Wirtz. It is the most ambitious new garden created in the United Kingdom since the Second World War, with a reported total development cost of £42 million. 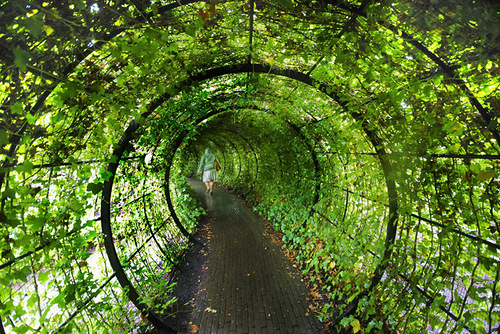 The tunnel in Alnwik garden in Northumberland, England 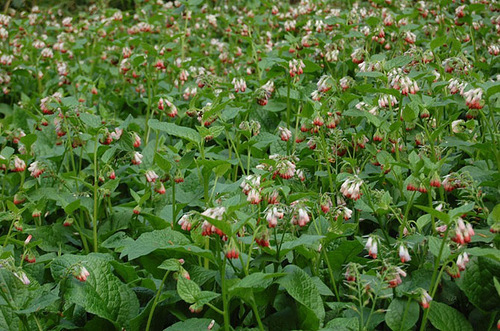 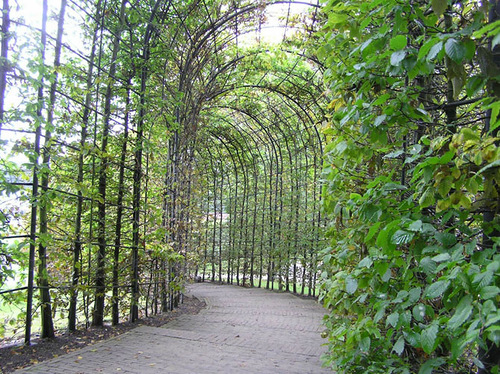 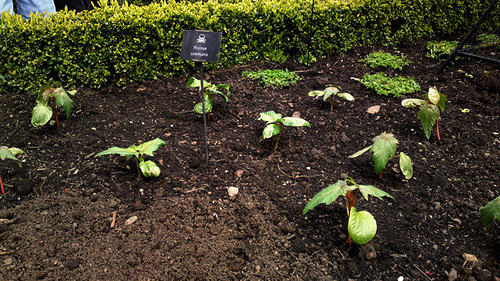 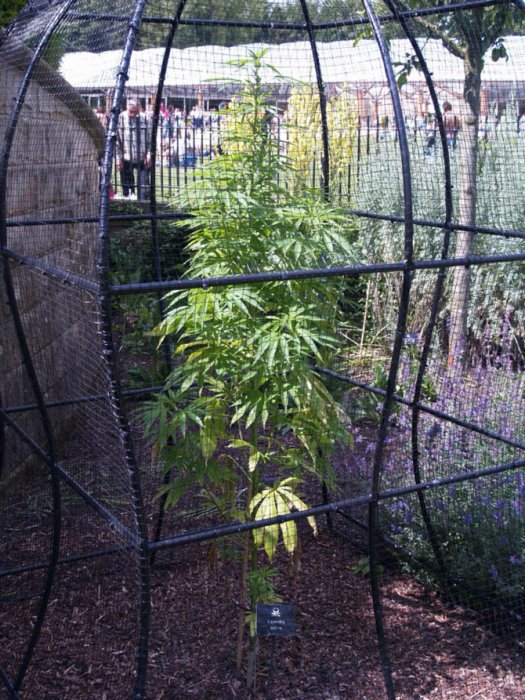 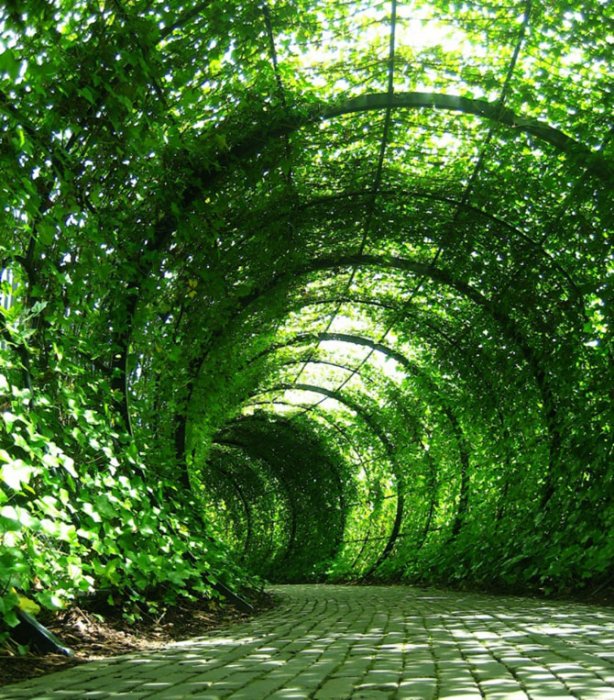 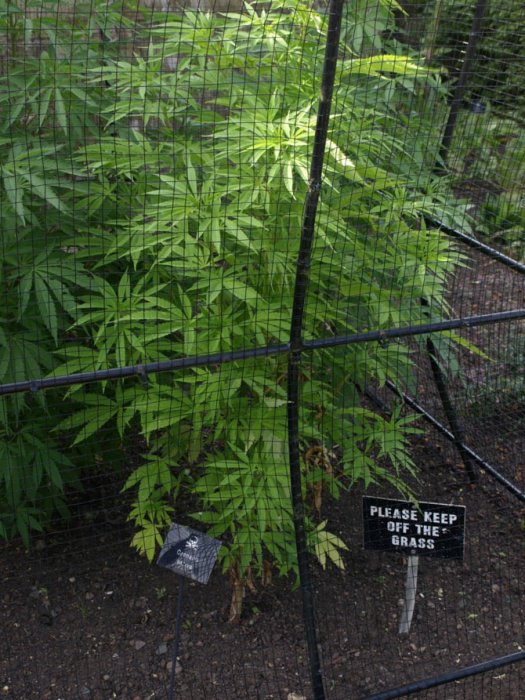 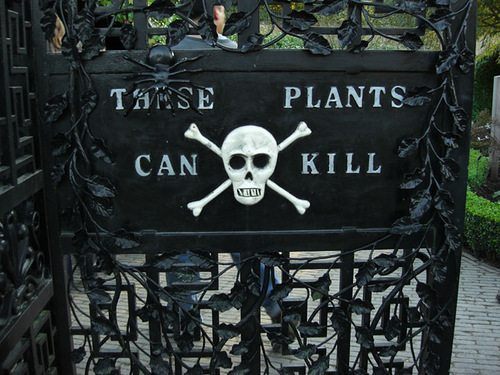 These plants can kill. Alnwik poisonous garden in Northumberland, England