The history of memorable Oscar dresses

Björk, 2001 – Swan … Bjork wore the most stupid dress in the history of Oscar. The history of memorable Oscar dresses

The history of memorable Oscar dresses
Sometimes the stars dress tastefully, losing all sense of style when it comes to the main night in Hollywood – the award ceremony “Oscar.” In honor of the next award The Sun chose the worst outfits ever demonstrated on the red carpet. From Gwyneth Paltrow’s iconic pink Ralph Lauren gown, to Celine Dion’s statement-making backwards suit, let’s see some of the most unforgettable Oscars looks now. Here’s a look back at some of the most memorable gowns in Oscar history. The Oscars red carpet always brings out the most glamorous, jaw-dropping celebrity ensembles, and we can’t wait to see what this year’s show brings. 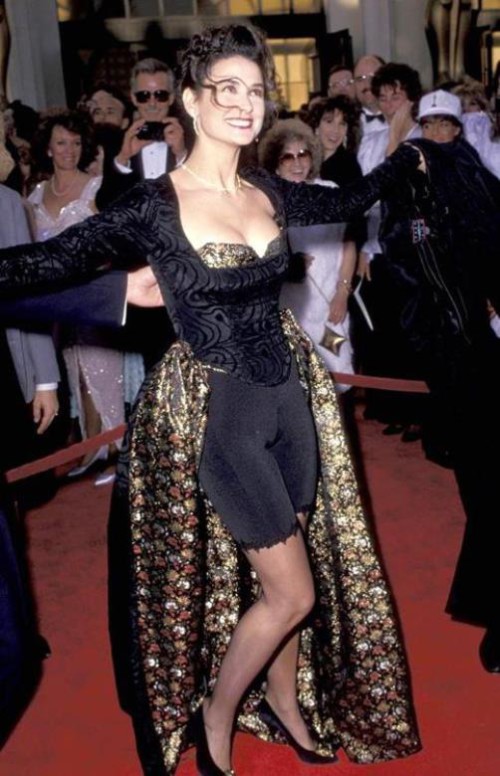 Talking about the most tasteless and unsuccessful dresses of celebrities on Oscar award ceremony, one can not forget other bizarre dress of Demi Moore, 1989. The history of memorable Oscar dresses

The history of memorable Oscar dresses 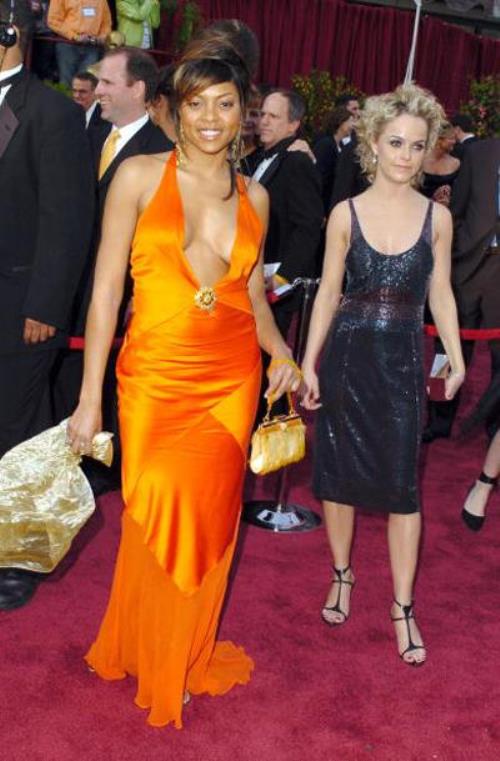 Taraji P. Henson, 2005. The entire look, from makeup, finishing bright orange dress and incredible neck, as if saying – Never give me an Oscar 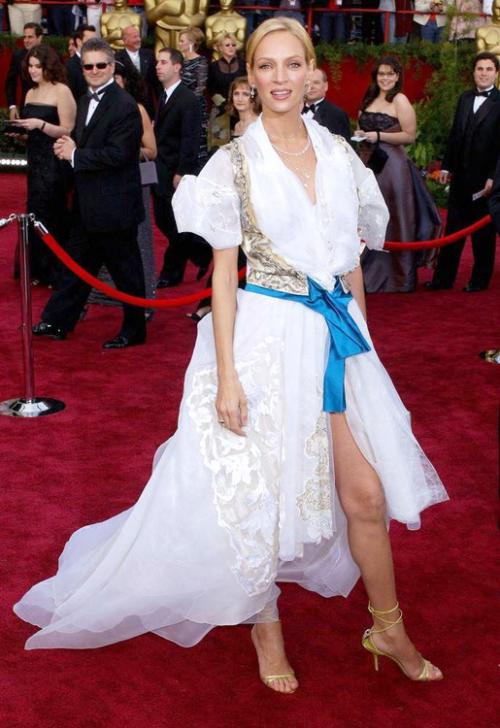 Uma Thurman in a dress by Christian Lacroix, 2004

Zoe Saldana, 2010. Purple dress from Piñata with an ugly tail. We can only imagine the horror that would start, if it started to rain 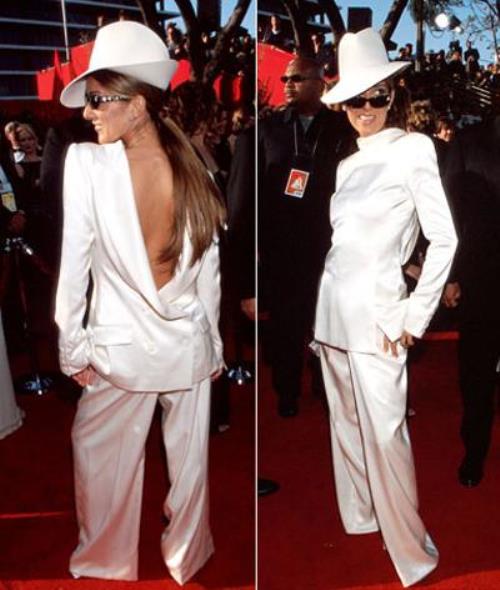 Celine Dion, 1999. Despite the fact that the jacket by Dior worn simply backwards, Celine looks incredibly pleased with herself 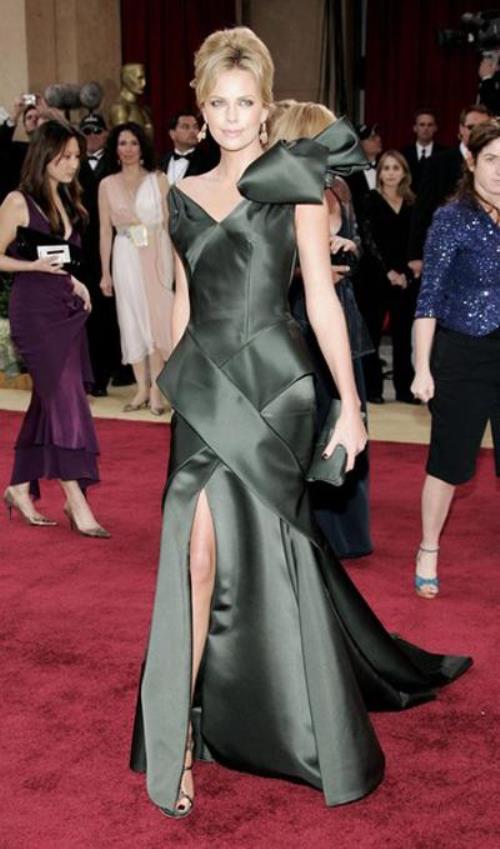 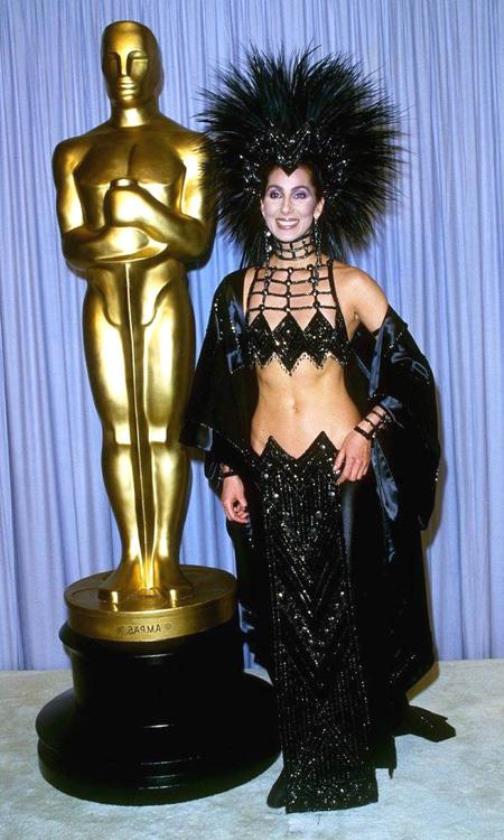 Cher, 1986. Dress for dancers from Vegas and headdress similar to cock head … from Bob Mackie 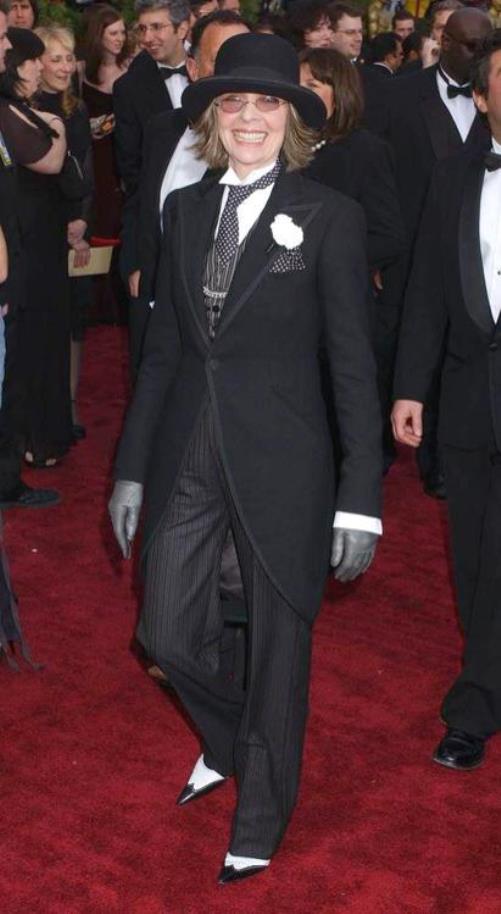 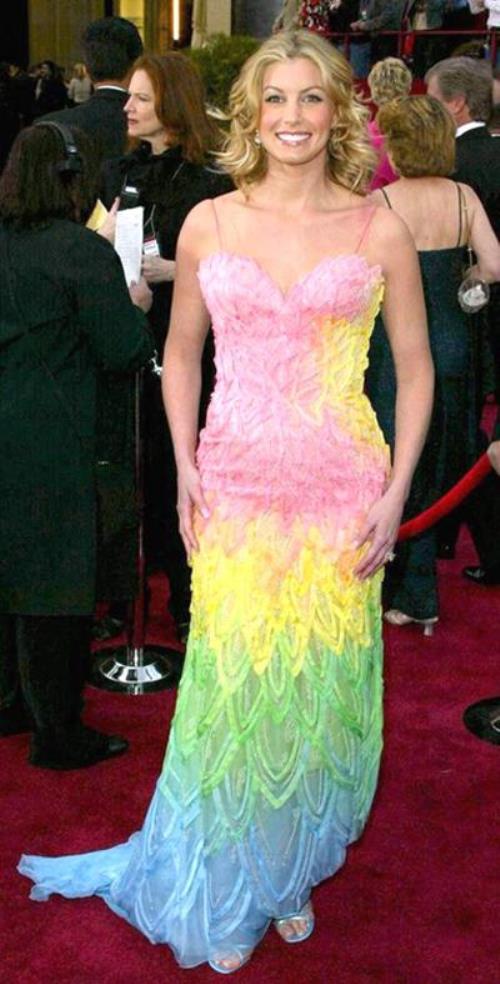 Faith Hill, 2002. Rainbow dress by Versace is not impressive 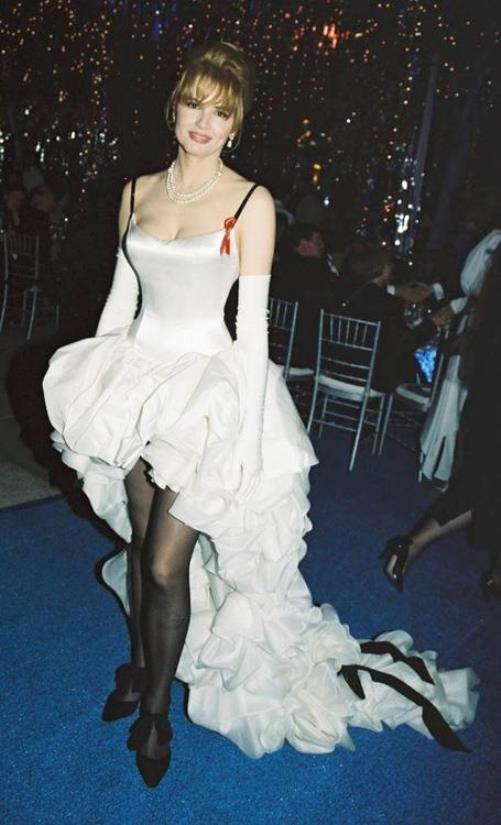 Geena Davis, 1992 – This satin dress makes us cry. Material intended for the skirt, the actress spent on long gloves 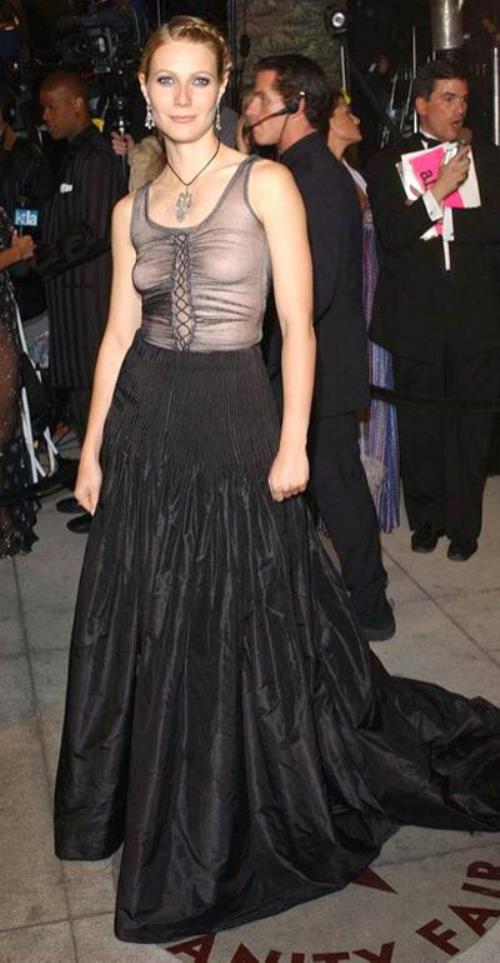 Gwyneth Paltrow, 2002. It is not surprising that Gwyn does not shine too much – it’s hard to do when breast shine through dress by Alexander McQueen. It just cries out to the bra 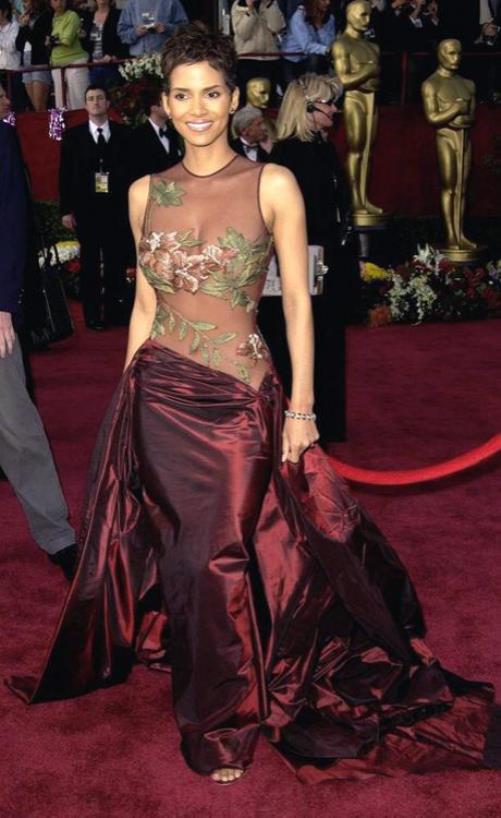 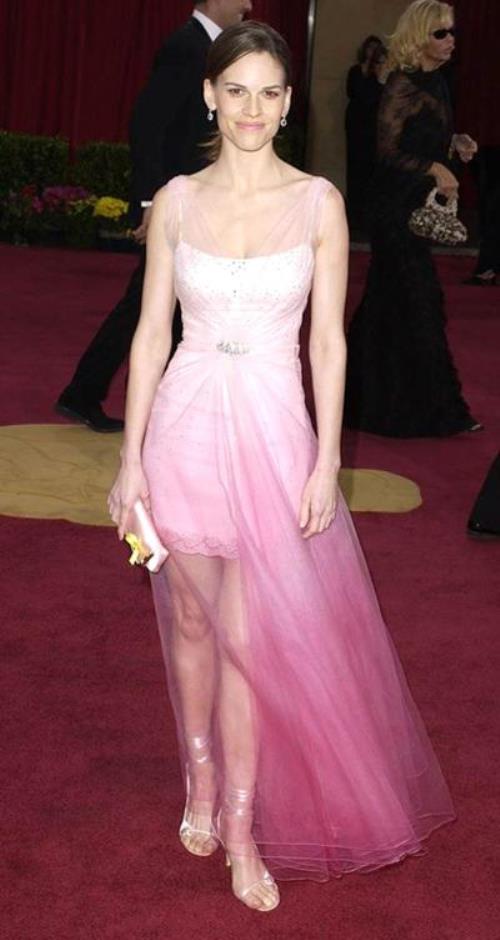 Hilary Swank in a dress by Christian Dior, 2003 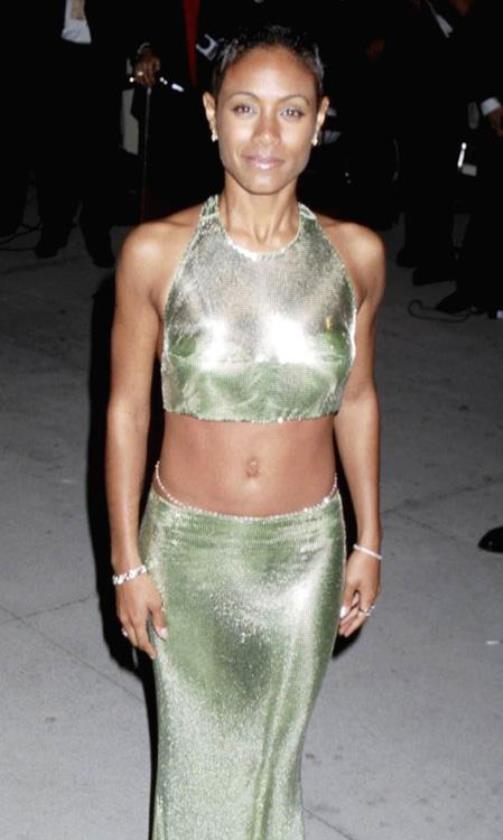 Jada Pinkett Smith in a dress by Versace, 1997 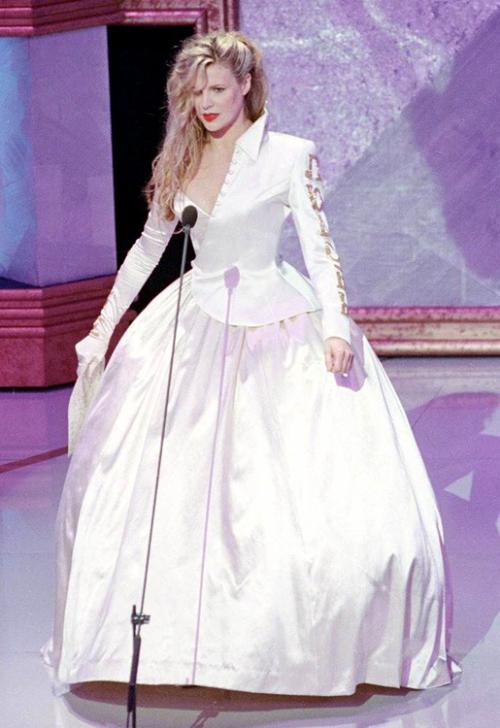 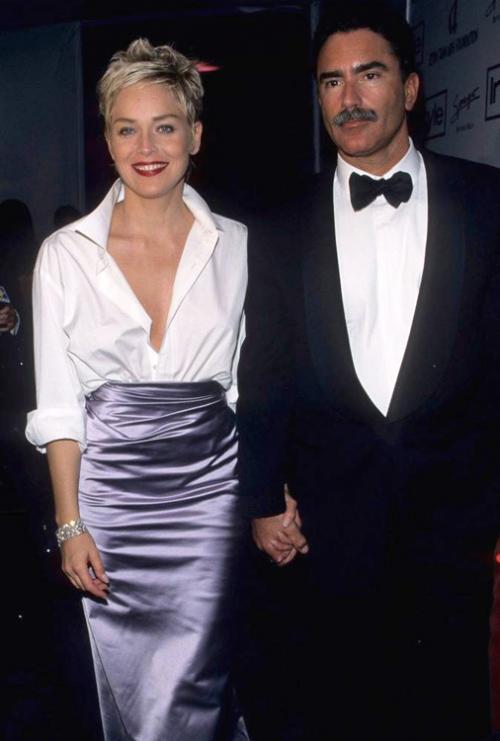