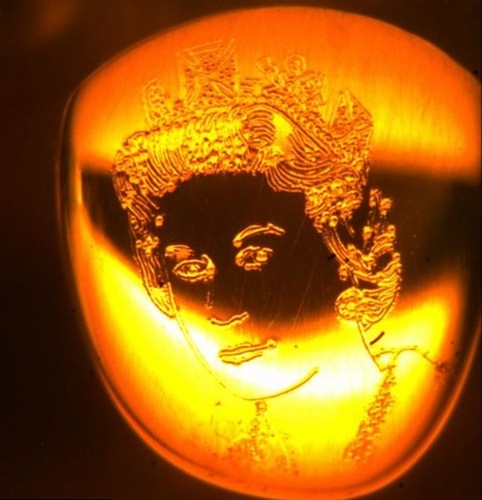 The miniature masterpiece by Graham Short
Genius micro-artist, living and working in Birmingham, Graham Short decided to mark the Diamond Jubilee of the Queen. And the result became very impressive. In particular, he engraved the image of the Queen on top of a 2mm wide gold pin! According to dailymail, this piece of art took him nine months to complete. Of course, the miniature masterpiece is so small that it cannot even be seen seen by the naked eye and is only visible by using a magnifying glass. The craftsman, who lives in Birmingham, works late at night to avoid rumbling from passing traffic and wears a stethoscope to listen for his heart beat. He added that the piece took so long because he had to start it over and over again. Graham Short took several months to complete his work which is only visible under a magnifying glass. 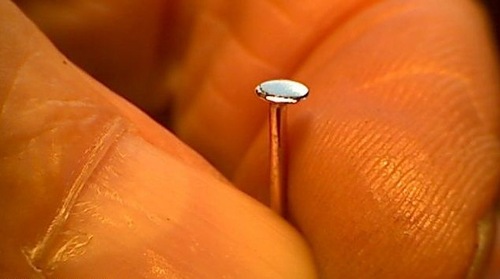 The hand of a genius. An amazing Portrait of Queen Elizabeth engraved on top of this 2mm wide gold pin. The craftsman – Graham Short, Birmingham based artist 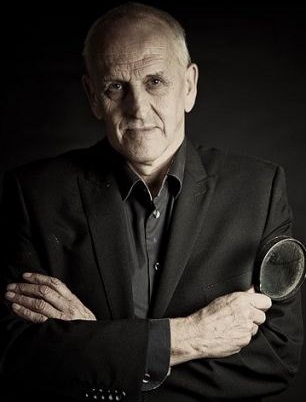 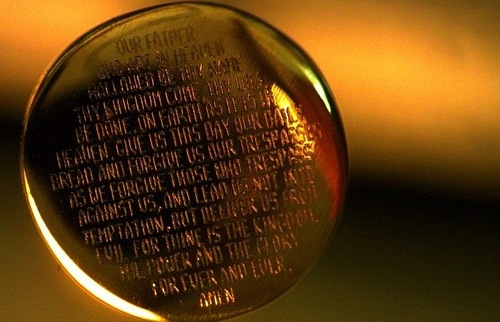