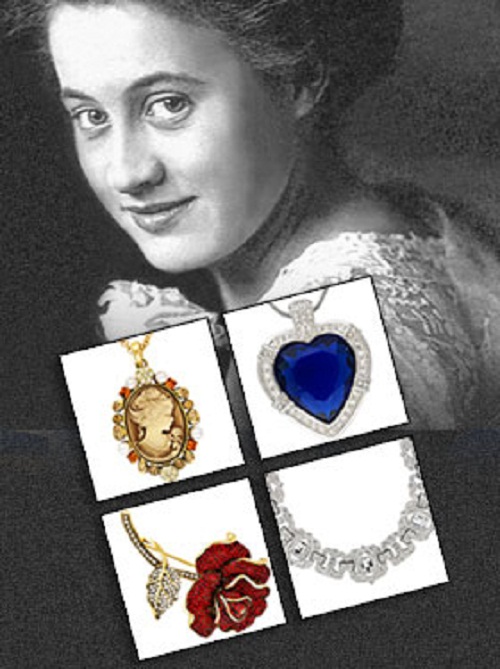 The beautiful jewelry pieces from a single purser’s bag found during a 1987 research and recovery mission. Titanic jewelry on public display

The beautiful jewelry collection recovered from a single purser’s bag found during a 1987 research and recovery mission, is now on public display. The collection includes diamond and sapphire rings, brooches, necklaces, cuff links and a gold pocket watch. Most of the precious pieces found in the wreckage of Titanic will be made available for the first time ever with a three-city tour starting in Atlanta, Georgia. And according to Daily Mail, after a two-month exhibit at the Atlantic Station gallery in Atlanta, the jewels travel to Orlando, Florida, and Las Vegas. The event dedicated to the 100th anniversary of the famous ship Titanic, which tragically sank in 1912. 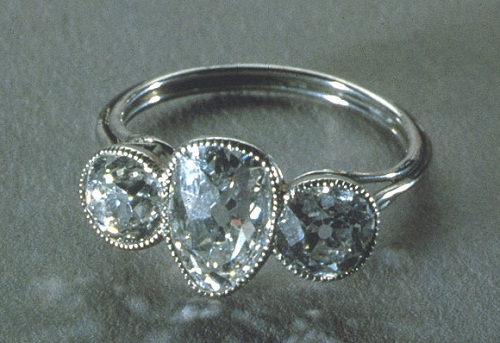 The collection of stunning necklaces, rings and other precious items will tour three cities starting in Atlanta and is the first time all the pieces have been made available for public viewing at once. The exhibition is a part of a series of notable events connecting with the 100th anniversary of the sunk ship.

The Titanic jewelry on public display 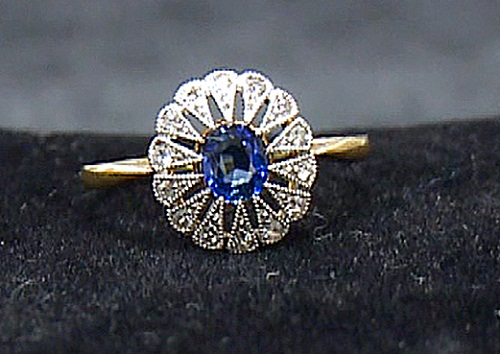 Stunning ring from the collection – sapphire and diamonds 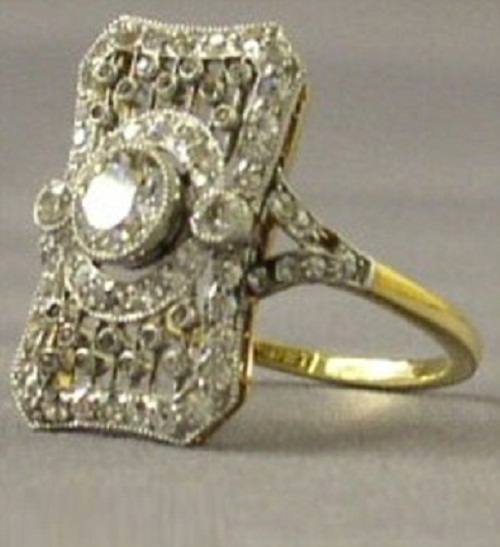 A platinum, 18 carat gold and diamond ring most probably belonged to one of the Titanic’s first class passengers accompanies a sapphire and diamond piece for a 100th anniversary exhibit 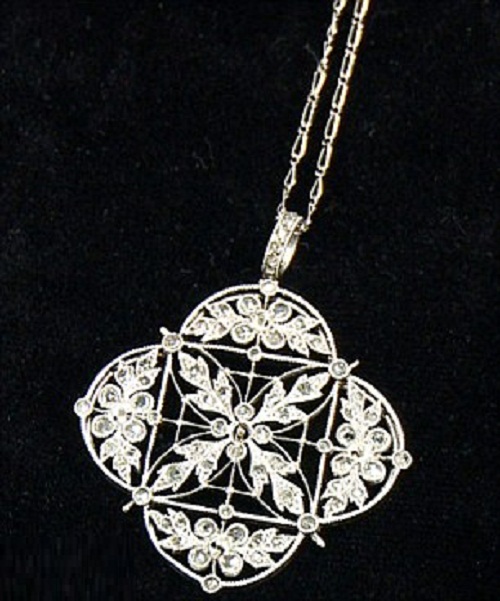 Pendant of diamonds. Beautiful jewellery from the Titanic 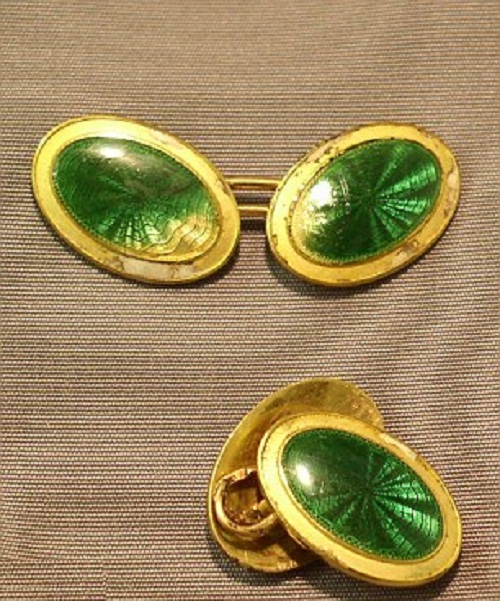 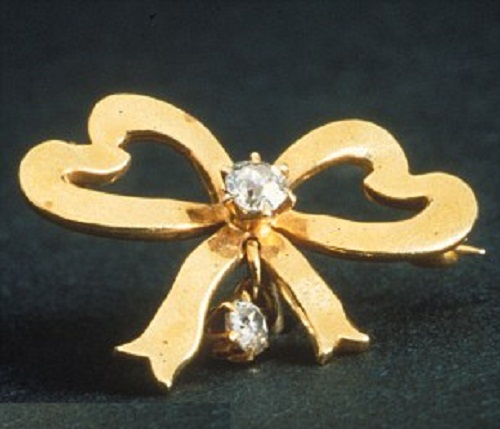 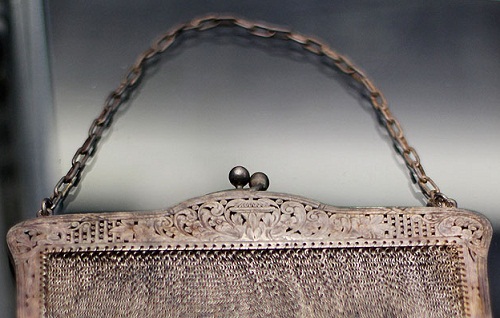 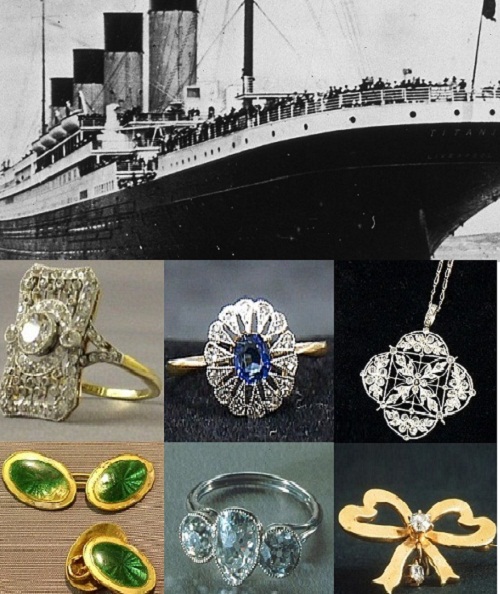