To reach a Rainbow photo contest 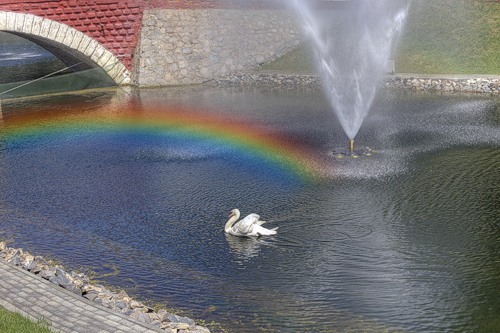 Beautiful white swan in the photo ‘Through the Rainbow’, 1st place. ‘To reach a Rainbow’ photo contest

To reach a Rainbow photo contest
There is hardly any photographer who can miss such a beautiful optical and meteorological phenomenon as rainbow. Some of them were lucky to capture the double rainbow. Here is a set of photographs from photo contest “To reach a rainbow” on Russian site Yandex.fotki. People from different Russian cities and towns participated in that competition, they sent their own shots of beautiful nature, and who got most votes – was the winner. For example this picture “Through the rainbow” had 57 157 views and 2135 votes. 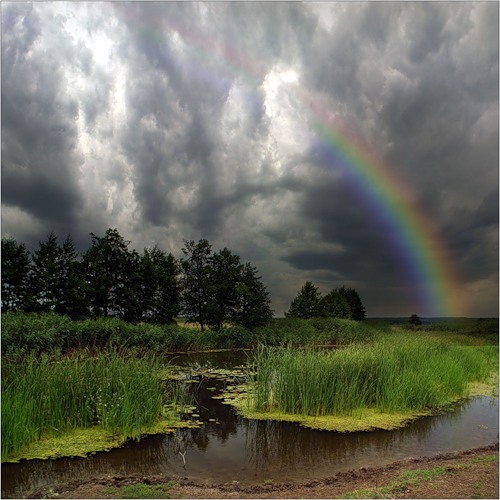 ‘After the summer rain’ (2nd place). ‘To reach a Rainbow’ photo contest

In Celtic Mythology, rainbow is a cosmological symbol. The bright bridge of colors that decks the sky after a rainstorm has drawn many legends to itself in Celtic lands, as in other cultures.

In Celtic areas of Germany the rainbow was believed to leave traces of gold wherever it touched the earth; the belief gave rise to the production of a coin with a slightly concave surface called a regenbo- genschusselchen (rainbow-coin), which was thought to have healing powers. In Ireland the Leprechaun or fairy shoemaker was similarly said to hide his gold at the end of a rainbow.

To reach a Rainbow photo contest 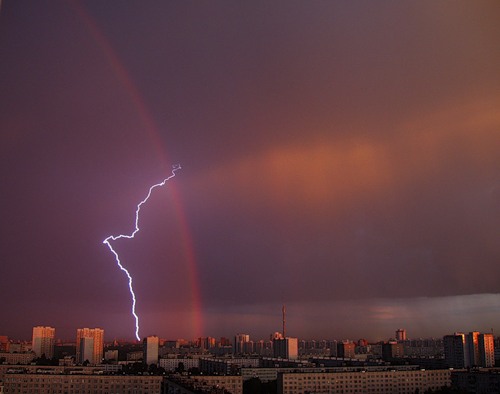 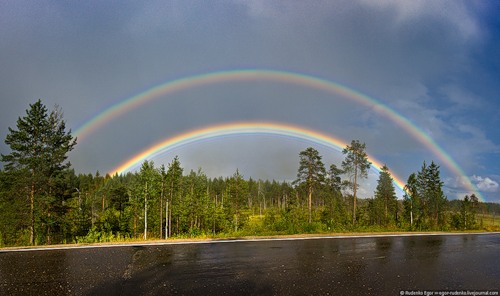 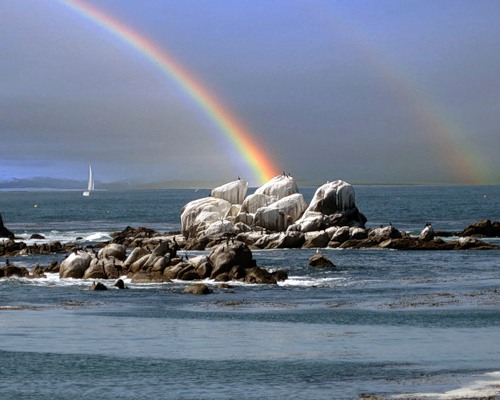 In Monterey after the rain (5th place) 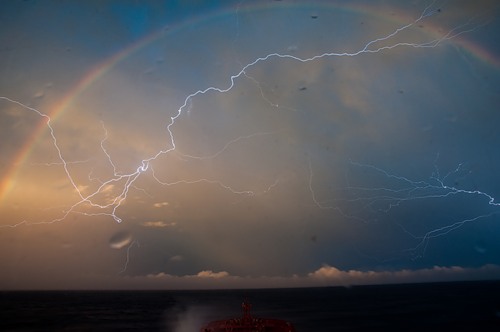 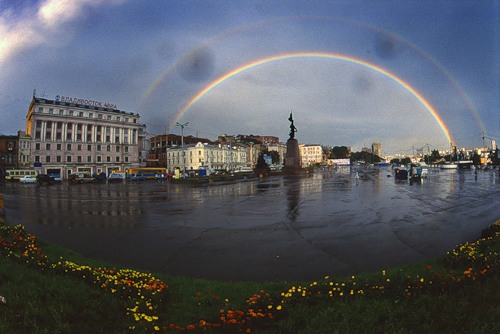 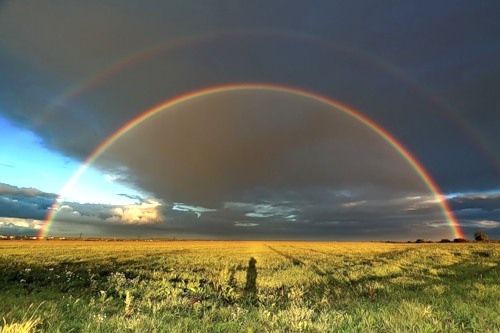 Self portrait with rainbow (10th place) 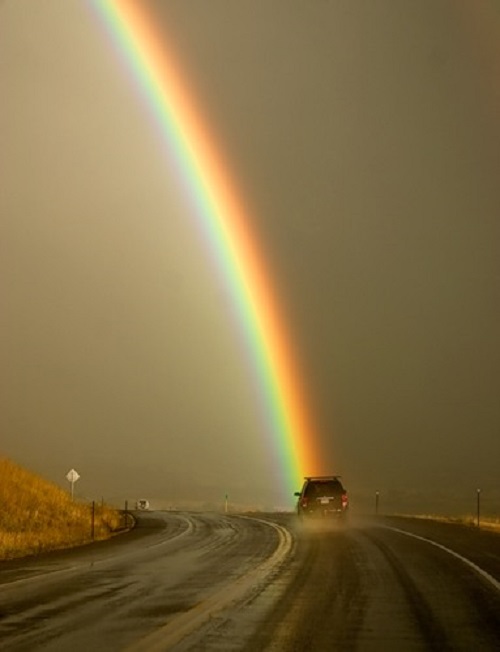 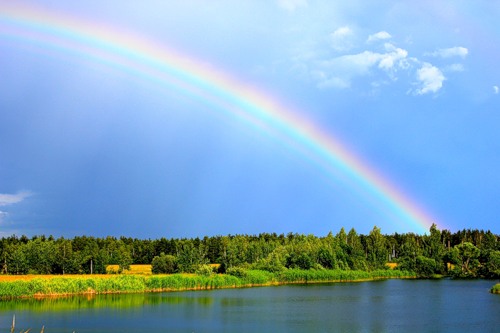 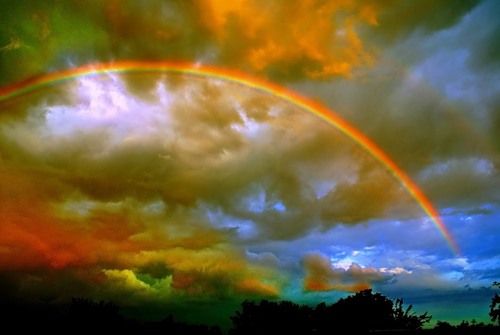 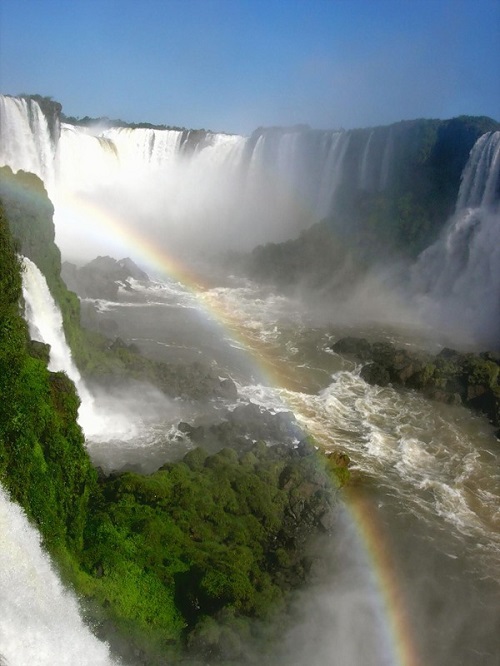 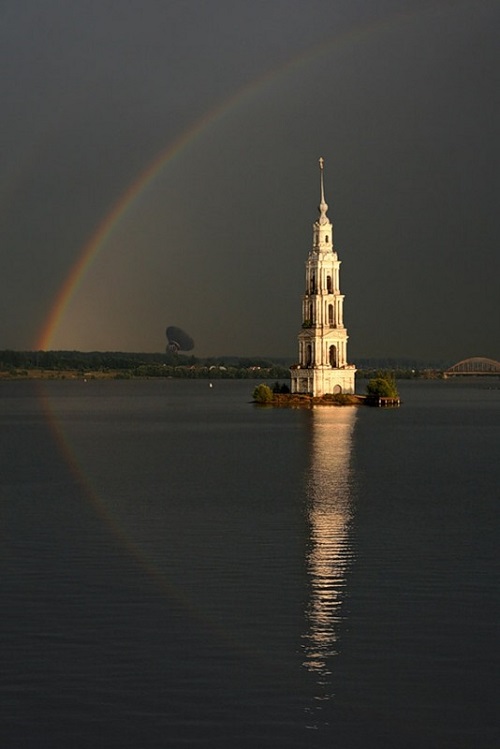 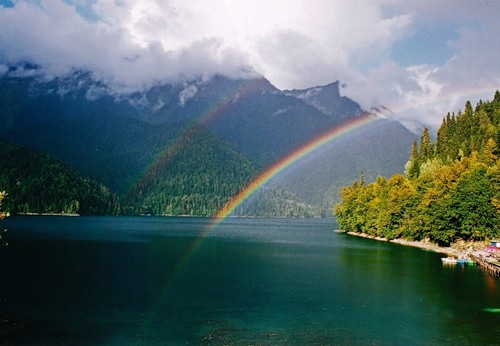 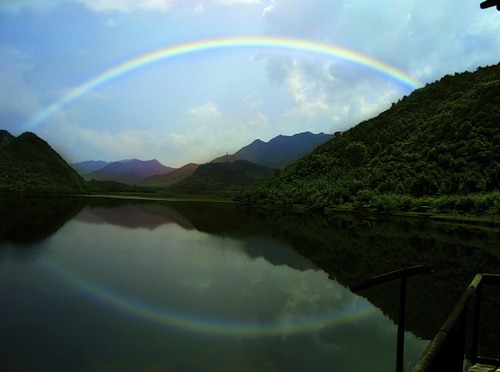 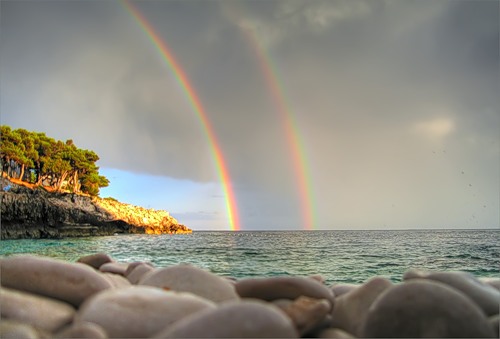 Over the sea, Rainbow (11th place) 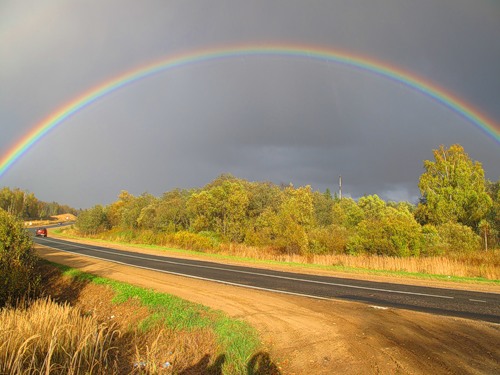 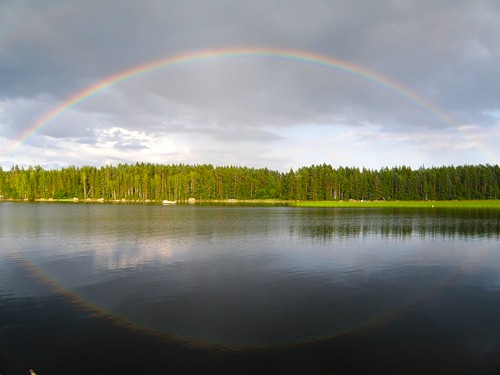 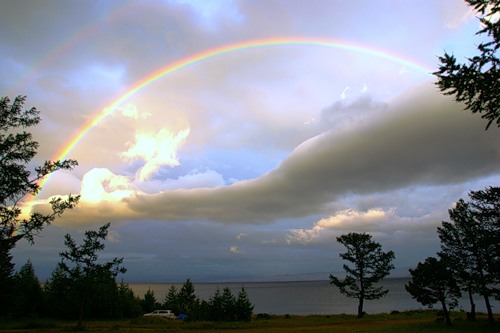