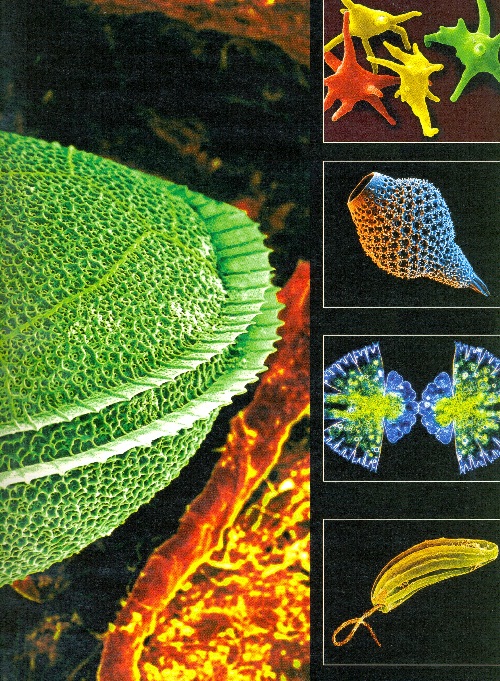 Unicellular organisms colorful kingdom
According to belief, single-celled organisms were first inhabitants on Earth, and their colorful world is deservedly called the kingdom by scientists. The oldest microorganisms are considered to be bacteria and archaea. In fact, Colorful single-celled animals and prokaryotes were discovered by Antonie Philips van Leeuwenhoek – a Dutch tradesman and scientist, known as “the Father of Microbiology”. A unicellular organism consists of only one cell. These organisms live together, and each cell in the colony is the same. However, each cell must carry out all life processes in order for that cell to survive. In contrast, even the simplest multicellular organisms have cells that depend on each other in order to survive. Most unicellular organisms are of microscopic size and are thus classified as microorganisms. However, some unicellular protists and bacteria are macroscopic and visible to the naked eye. 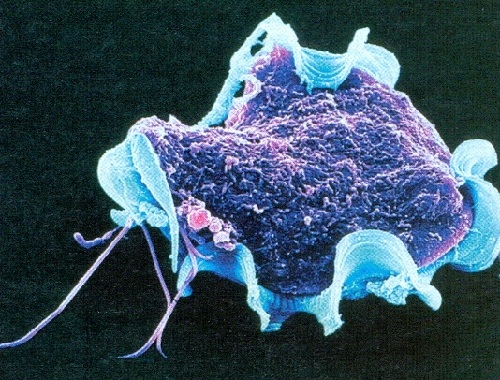 The flagellar trichomitopsis lives in the stomach of termites and helps them to process wood. 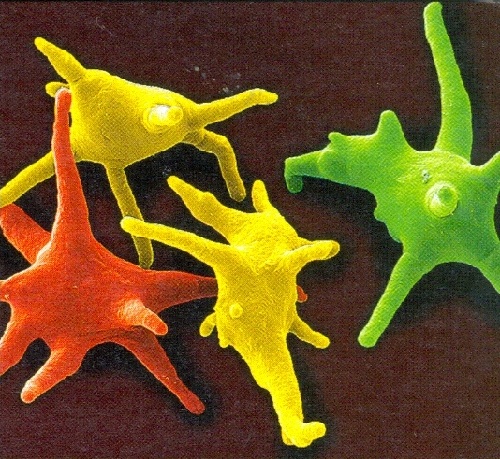 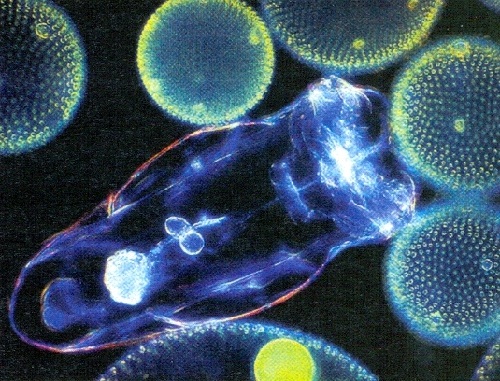 Amoeba the camoeba verrucosa, inhabiting the soil and water, feels the victim in a distance 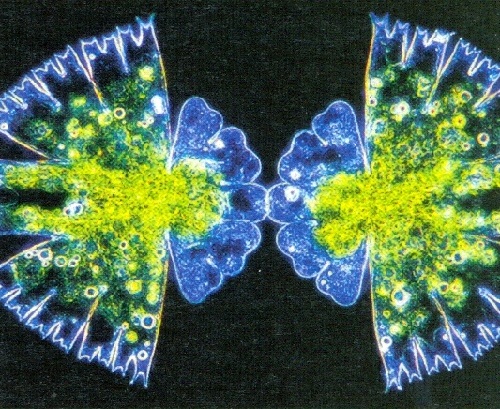 Cell of desmid consists of two mirror halves, at the junction where the kernel is located 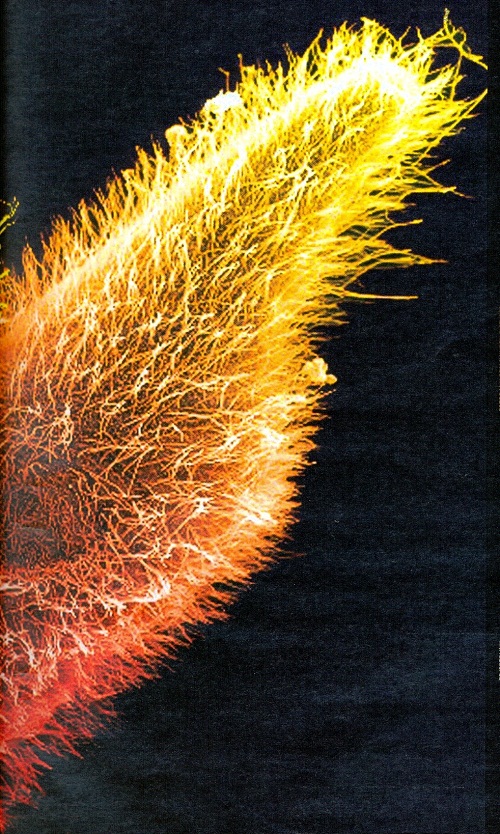 Dinoflagellates — armor-clad single-cell enclosed in a rigid armor envelope from cellulose. In the seam running along the equator of the shell, laid one of the flagella, which allows the cell to maneuver freely. 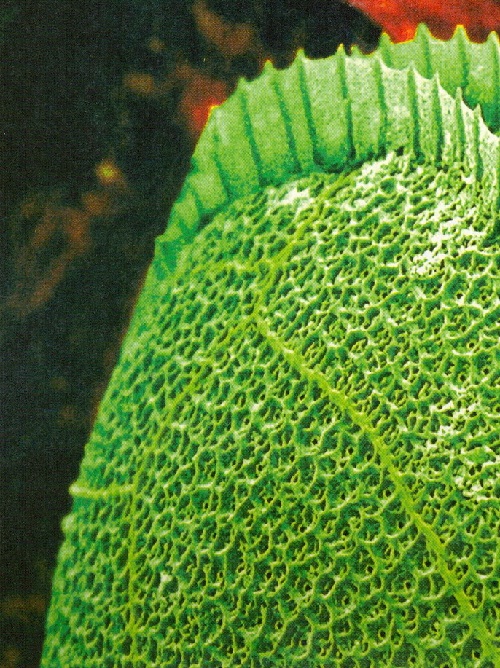 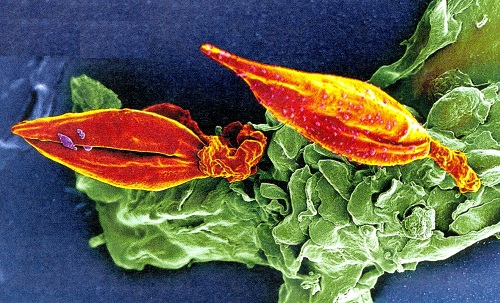 Fight of Mexican Leishmania (yellow) with the blood cells of macrophages (green). These protozoa are able to survive within macrophages and even multiply, eating at its expense 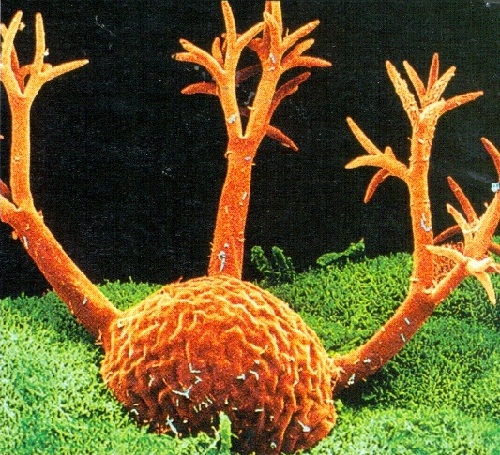 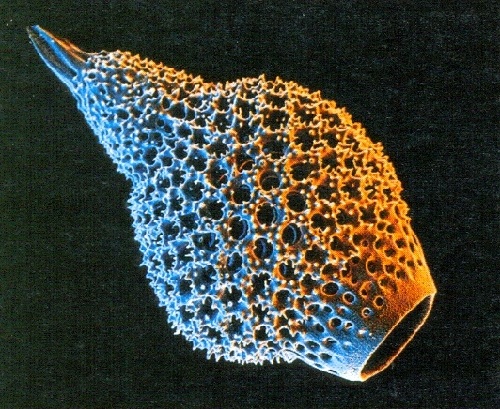 Skeleton of Radiolarians is like delicate vessel of silica 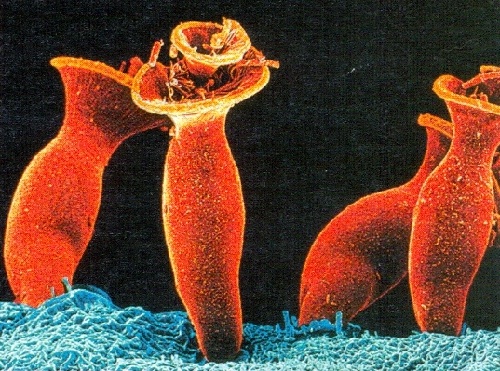 The ciliates spirochona live on the surface of the gills of crustaceans, because there is always a supply of fresh water