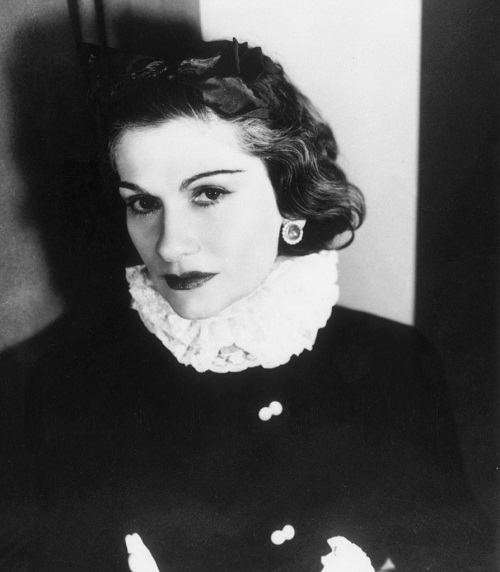 Known as a pioneering fashion icon, she changed the way women dressed and thought about themselves. Indeed, her life caused countless biographies and films, which have charted her extraordinary career. However, some pages of her biography show her darker side as a Nazi sympathizer and collaborator. And according to the pages of European and American archives, Coco Chanel acted as a numbered Nazi agent during the Second World War, carrying out several spy and recruitment missions. Thus, the creator of the mythical Little Black Dress was a numbered Nazi agent working for the Abwehr, Germany’s military intelligence agency. After sifting through archives, Paris-based American journalist Hal Vaughan found – the celebrated designer had an Abwehr label: Agent F-7124. Besides, she had a code name: Westminster. 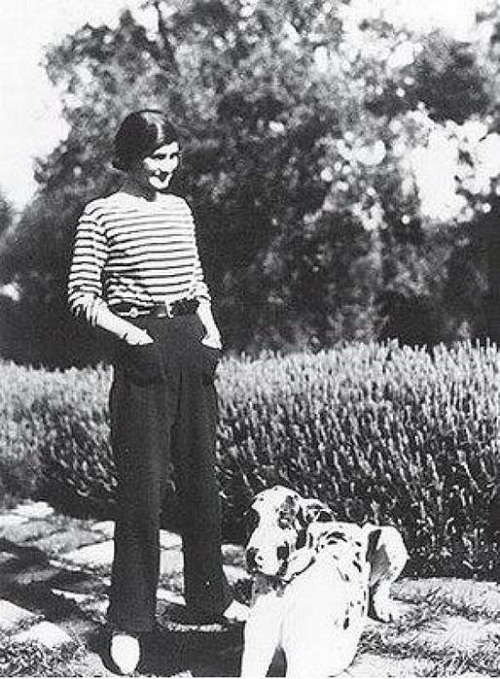 Meanwhile, critics have long questioned Chanel’s links to the Nazis. She spent most of the war staying at the Hotel Ritz in Paris, sharing close quarters with Nazi general officers, agents, and spies, including Hermann Goering and Joseph Goebbels.
Paris American author Hal Vaughan’s book, claims “While French Resistance fighters were shooting Germans in the summer of 1941, Chanel was recruited as an agent by the Abwehr”.

She traveled to Spain with French traitor and trusted German agent Baron Louis de Vaufreland, whose job was to “identify men and women who could be recruited, or coerced, into spying for Nazi Germany. 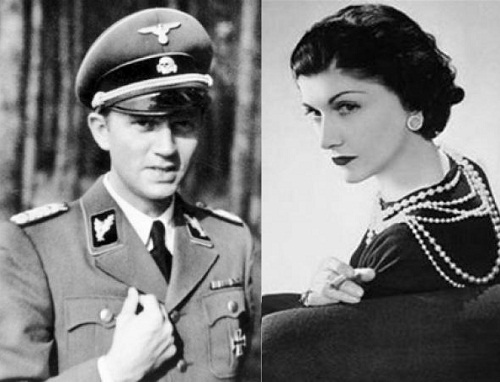 Hal Vaughan, a Paris-based American journalist, found the celebrated designer had an Abwehr label: Agent F-7124. She also had a code name: Westminster

Von Dincklage, meanwhile, is described as a dangerous “Nazi spy master”, Abwehr agent F- 8680, who “ran a spy ring in the Mediterranean and in Paris and reported directly to Nazi propaganda minister Goebbels, who honored him during the war.

Chanel, who first learned how to be a seamstress at a Catholic orphanage, was never charged with any wrongdoing and died in 1971. She is one of numerous esteemed French artists who collaborated with the Nazis – including Maurice Chevalier, Jean Cocteau, Sacha Guitry and Edith Piaf.

“Everything she did was a paradox. She was so contradictory. On the one hand, she did make anti-Semitic remarks. But then some of her best clients were Jewish, like the Rothschilds, and indeed her business partner was Jewish, and he continued to be her business partner after the war.”

Coco Chanel died, aged 87 in January 1971, appropriately enough in her wartime home, the Hotel Ritz in Paris. War and conflict always reveals the survival instinct. Coco Chanel, who had risen from a Catholic orphanage to become the mistress of all she surveyed, was a born survivor. 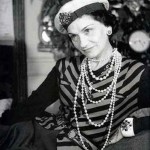 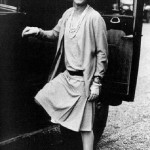 Modern fashion has no legend greater than Gabrielle ‘‘Coco’’ Chanel 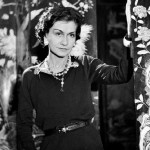 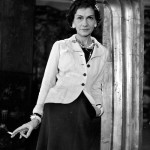 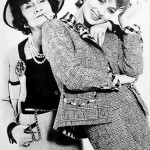 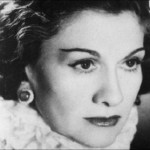 Everything she did was a paradox. She was so contradictory 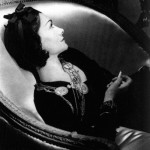 Indomitable in life, Chanel enjoyed many affairs with important men 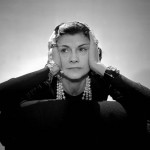 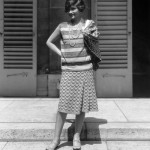 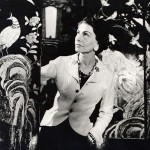 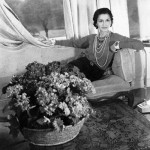 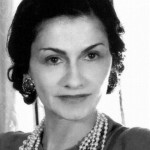 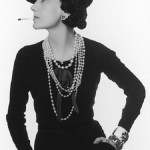 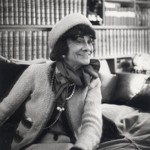 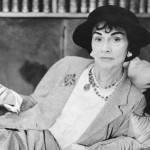 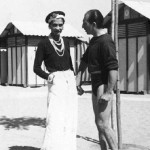 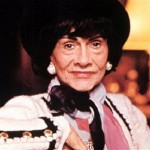 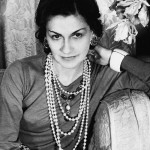 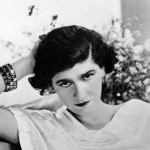 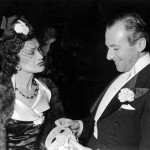 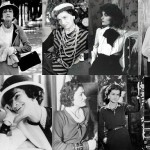