We are all liars 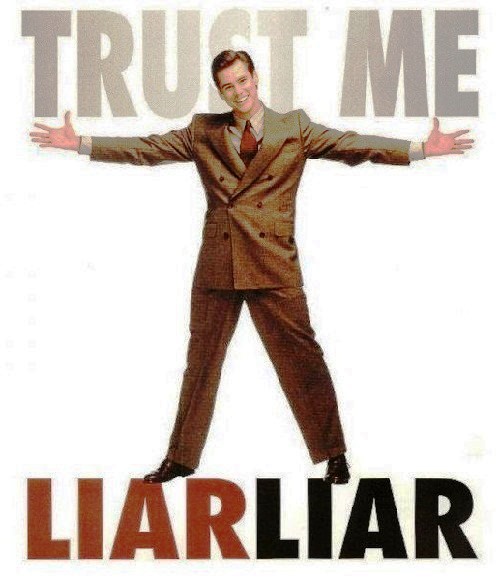 We are all liars
Are you a liar? ‘No’ you will say angrily. And so will most people. Nobody like liars. But if somebody asks you a question, “Do you always tell the truth?’ your answer will not be so certain. Suppose you meet someone in the street who you used to go to the office with. “How are you?” – you ask. Lie # 1, you really don’t care. “Fine, thanks”, – he answers. Lie #2, he has got terrible headache. “You look well” – you say. Lie #3. You don’t think he looks well at all. When you say good-bye, you add “Have a good time”. Lie #4 – you actually don’t wish this at all, because you have never liked him. He says “Anyway, let’s keep in touch”. Lie #5 – he hopes he will never see you again. Do you realize that in a single minute 5 lies were told? 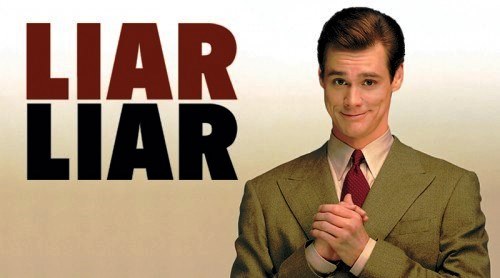 White lies
A survey showed that on the average a person tells 200 lies a day. Most of these are “white lies” of course. They are forgivable, because they are told for the sake of tact.
There are situations in which it is necessary to lie to be polite. If you don’t want to hurt someone, you will invent the reason for not accepting an invitation to a party you don’t want to go to. “I am terribly sorry but I can’t manage Friday night”, you will probably say “My rehearsals, you know”. There are no rehearsals. If your aunt gives you a present, whether you like it or not, you must say “How lovely! Thank you very much!”. White lie doesn’t do any harm and even make relations easier.

Here are some typical signs to tell a liar:
Liars don’t like to look you in the eye for too long
Liars don’t feel comfortable standing in front of us, they shift their feet or sway while talking. 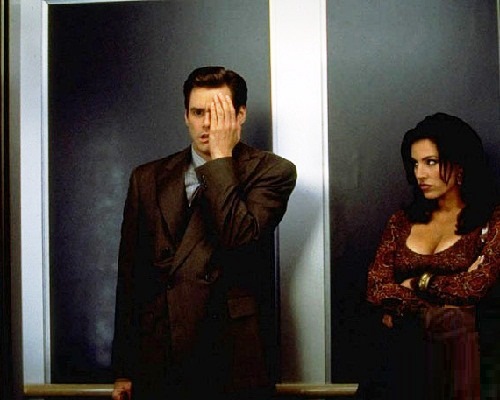 Liars often touch their faces. A liar may touch his chin or nose, or rub his eyes, this is something a liar can’t control. 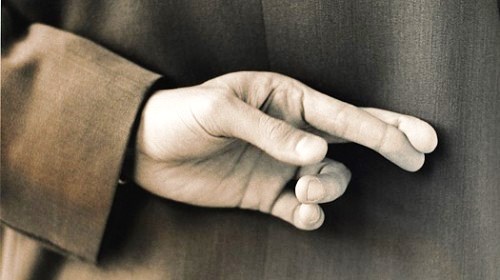 Liars often try to hide their palms of their hands, this is instinctive. Hands behind the back or in the pockets are also often sign of lying.

Liars like to play with objects, such as a bag, a mobile phone, a bracelet, or hair. 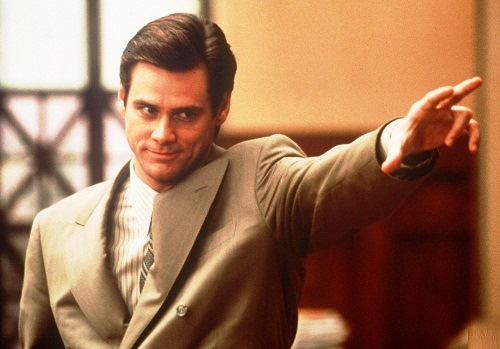 A liar will often change the topic of conversation. More often than not, liars look down when telling a story. It’s as if they are thinking of what to say next.

Children often cover their mouths when they lie.

Liars mix up small details. Children often cover their mouths when they lie. So next time you fear you are being lied to take a good close look at the body language of the liar.

We are all liars 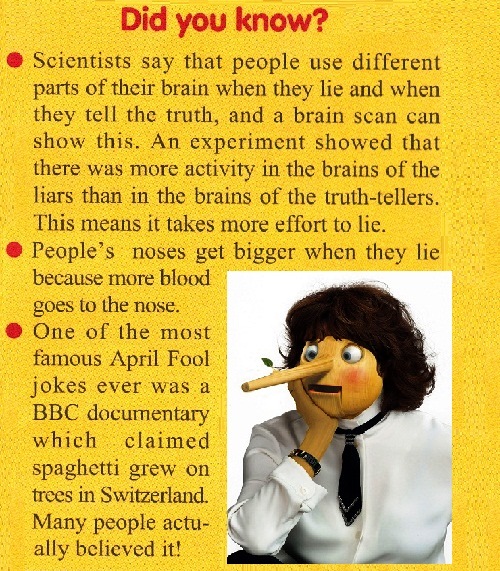