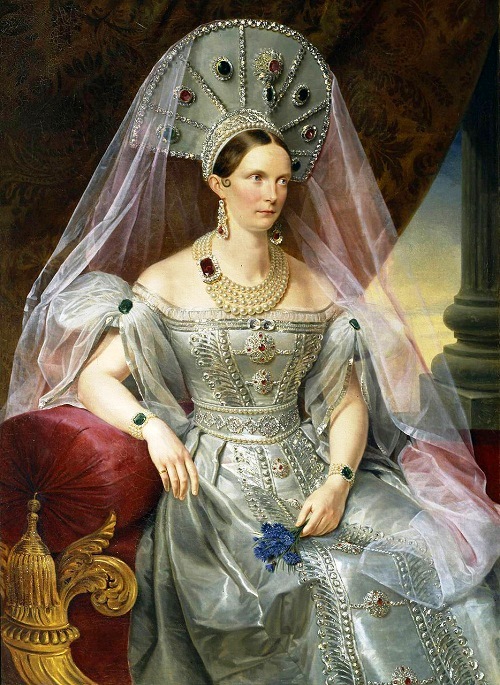 Women wearing emeralds
Emerald stone is one of the most beautiful and stunning gemstones found on Earth. Since ancient times, it is worn by noble and rich women, who are now proudly looking at us from their distant past in the classic and historical paintings by the great artists. The divine stone of Goddess Venus, “The Healer’s Stone”, emerald is for those who were born in May. People wearing an emerald are said to have a peaceful and harmonious married life. Emerald has the power to hold money with the wearer. In Russia, the first Emerald was found by a peasant Kozhevnikov, in the roots of a fallen tree in the storm river currents on the Middle Urals. The largest emerald crystal was found in the mine “Chivor” in 1920, it is known as “Patricia”, weighs 632 carats, it is on display at the American Museum of Natural History in New York. 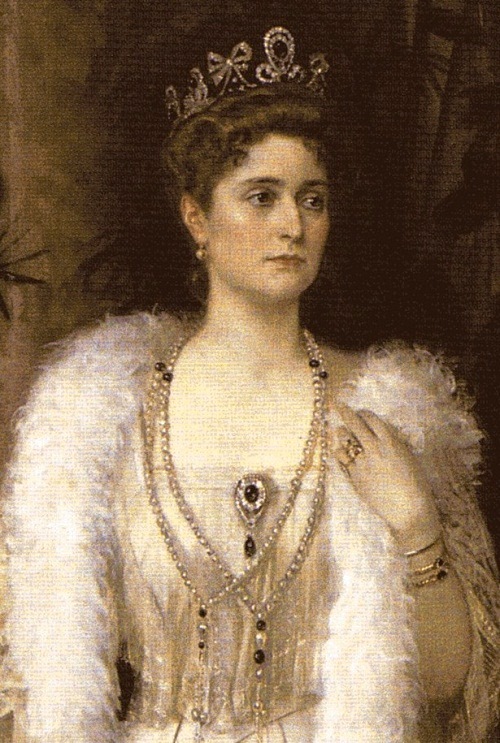 Among the most prominent are the five emerald stones – “Spanish” or “Peruvian” emeralds that Fernando Cortes gave to his bride, and thus mortally offended Queen Isabella of Spain, dreaming to get them. These stones were lost in 1541. All five had different stones and intricate shape. One of them was a bell with a beautiful pearl. The second had a form of roses, and the third – the horns. The fourth had the shape of a fish with eyes made of gold. Fifth – the most valuable and the most wonderful – had a cup shape with a leg of the gold edge of the bowl also made of gold. 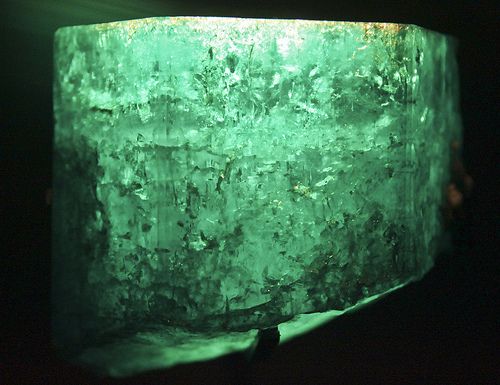 the Duke of Devonshire Emerald

Peruvian Indians had a large emerald in the form of ostrich eggs as the “Emerald of the Goddess.” This stone priests showed to ordinary people only in the solemnities. The Indians brought the gift of fine emerald stone – a kind of “daughters” of their goddess. The Spaniards, taking possession of Peru, found only small stones, and the “Emerald Goddess”. Today one of the most famous emeralds of the world – “the Duke of Devonshire Emerald” stored in the British Museum of Natural History in London.

Infanta Isabella Clara Eugenia, elder daughter of Philip II and one of the most important women in the Spanish dynasty. Isabella Clara Eugenia represents the wealth of the Spanish Court, which by the mid 16th Century, enriched by the New World and its gold and emeralds, was leading Europe into its last great epoch of formal ostentatious display in which the art of jewellery played such an important role. 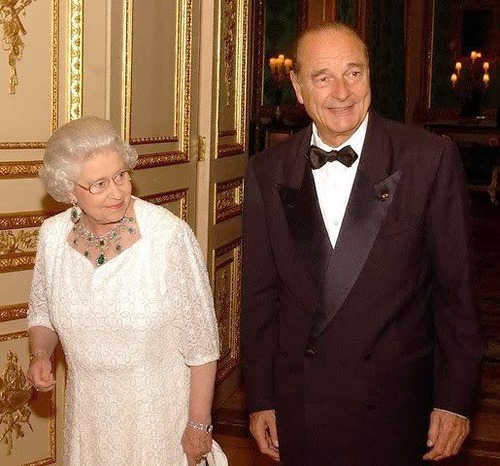 A spectacular 19th century necklace which came to the Queen as a gift from two sisters. The two unmarried sisters had received the necklace from their father. The necklace was believed to have belonged to the Empress Josephine, the consort of the Emperor Napoleon. 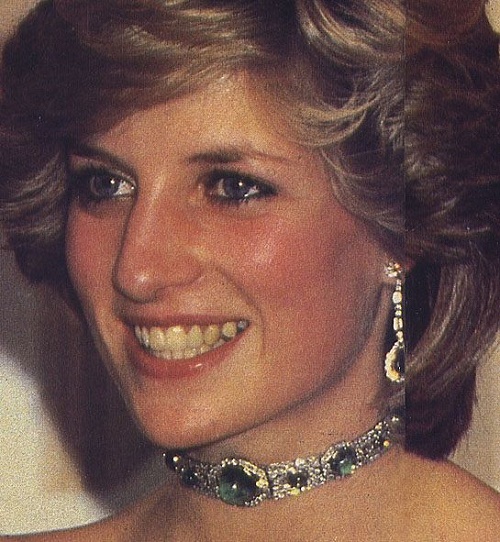 Princess Diana wore this on occasions – a charity concert in 1982, a banquet in London held by the King of Malaysia in November 1993. The most famous wearing of this piece was in October 1985 in Melbourne, Australia when Diana wore the choker as a headband. This choker remains one of the most admired and adored pieces of jewelry of all time. 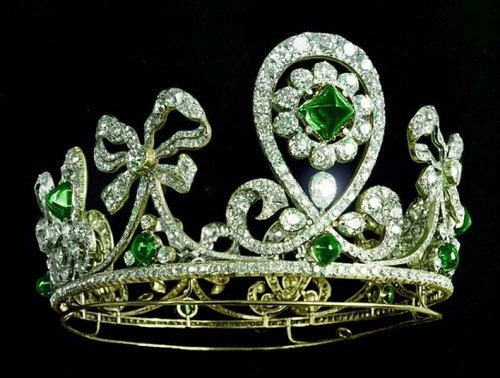 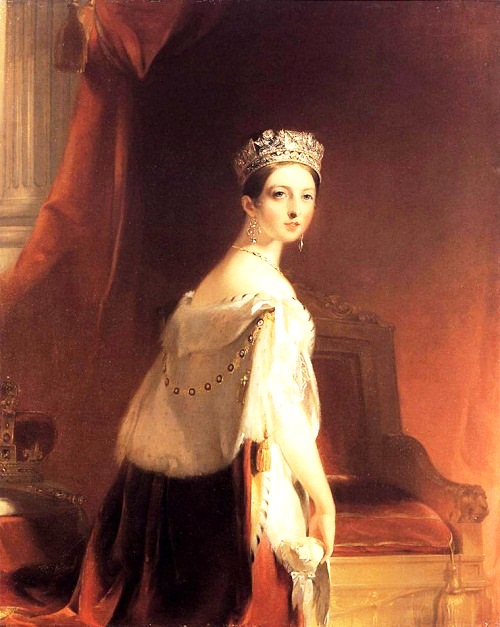 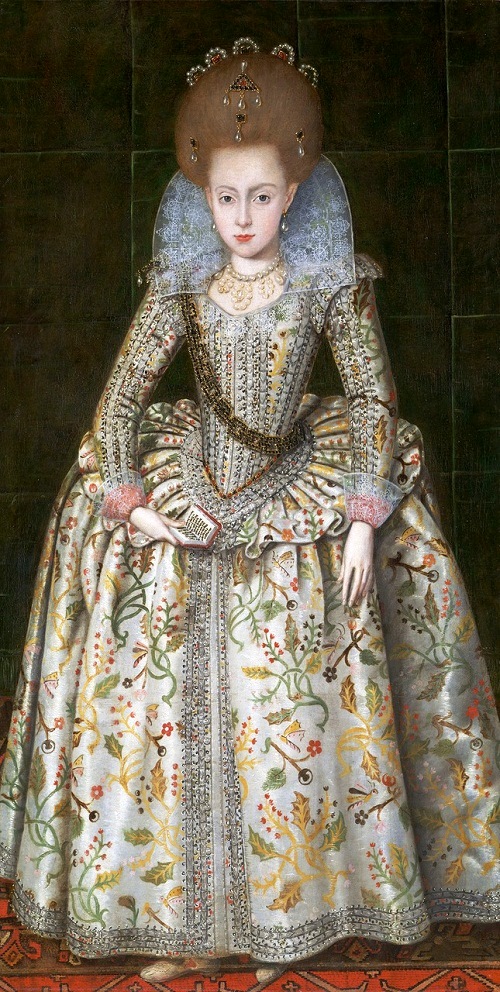 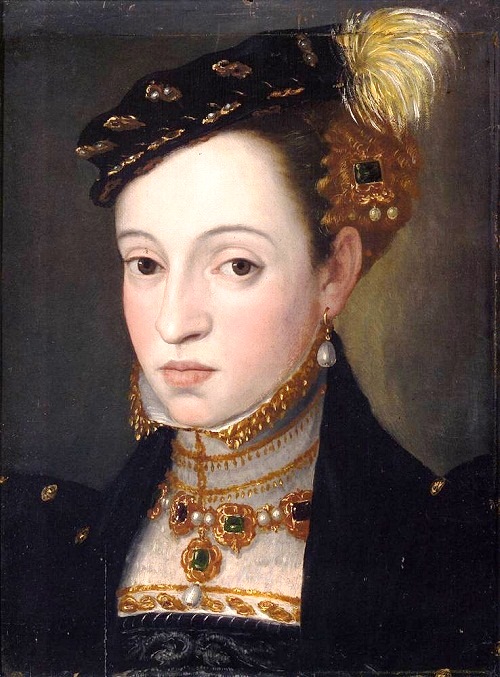 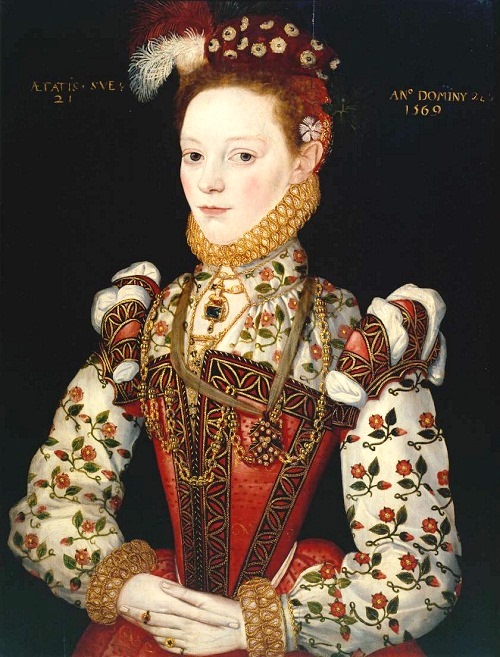 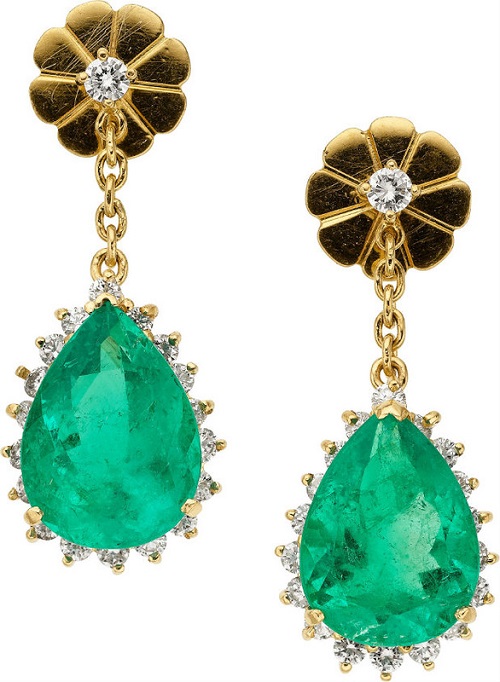 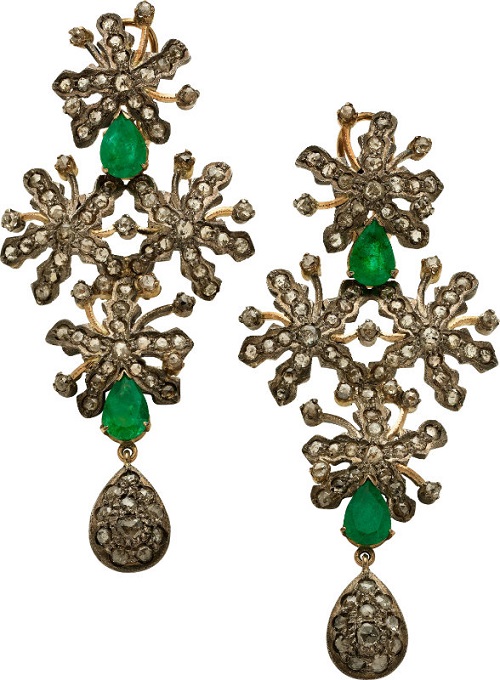 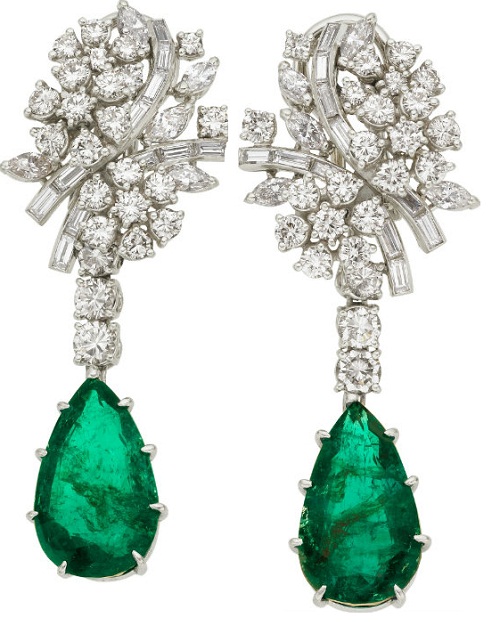 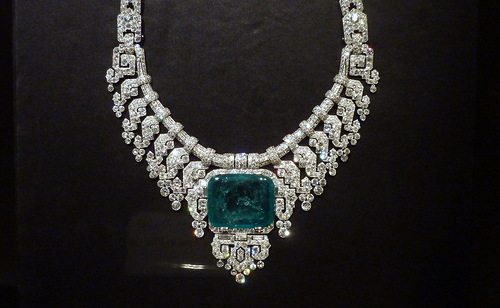 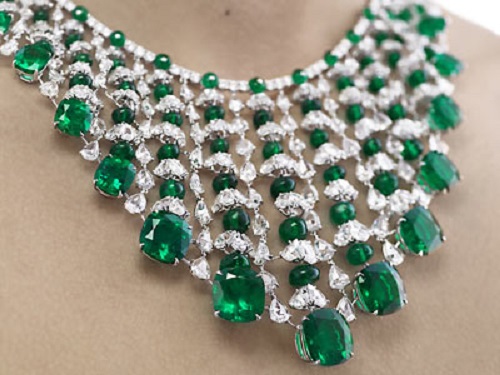 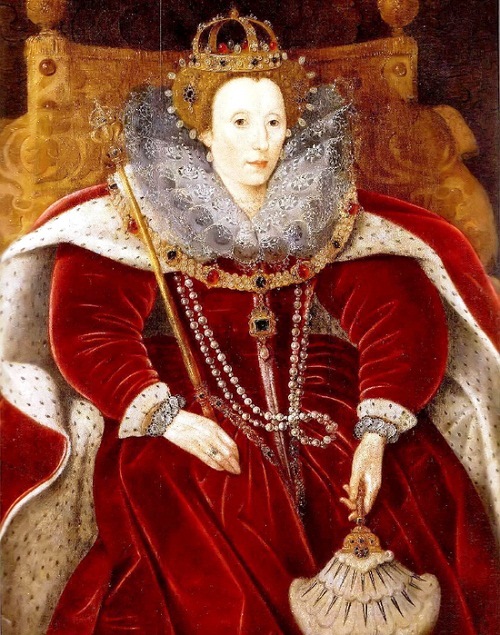 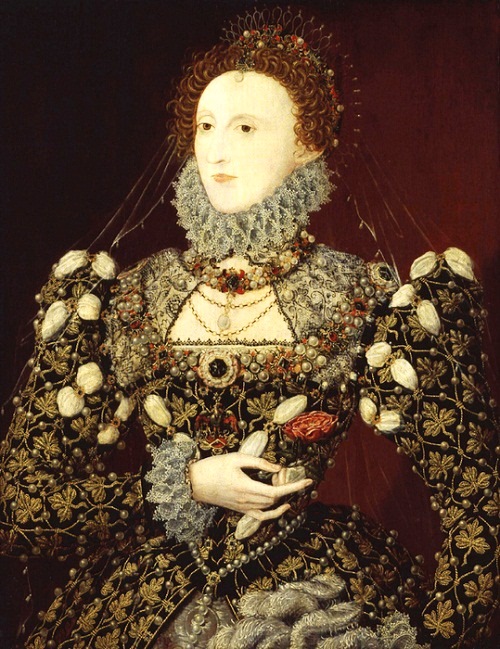 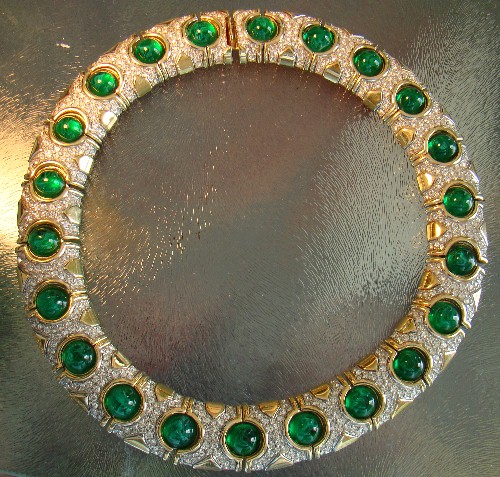 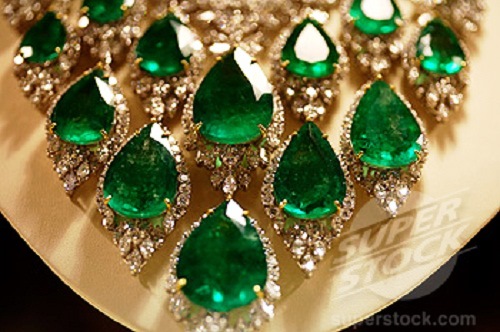 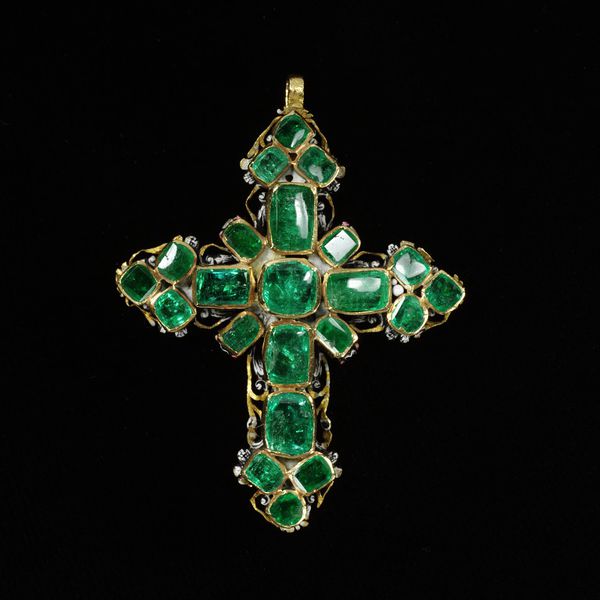 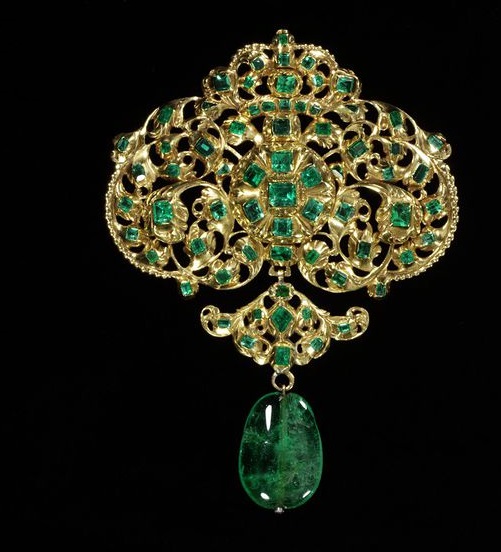 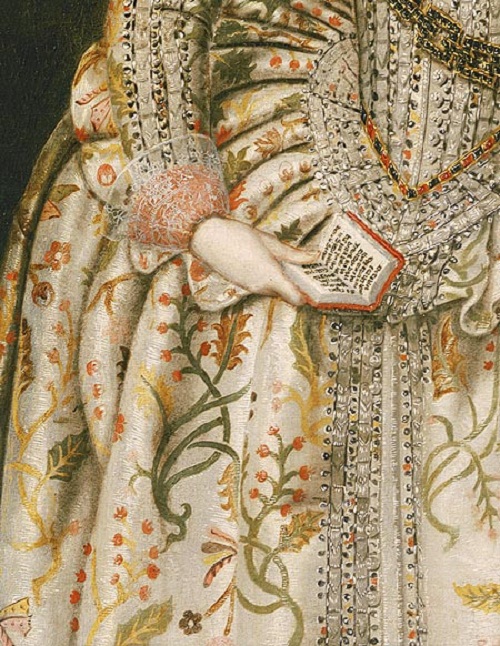 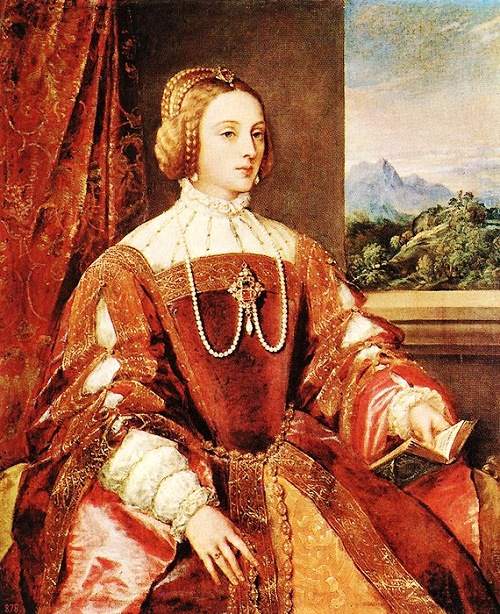 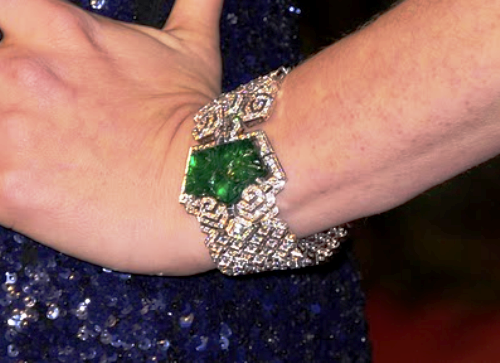 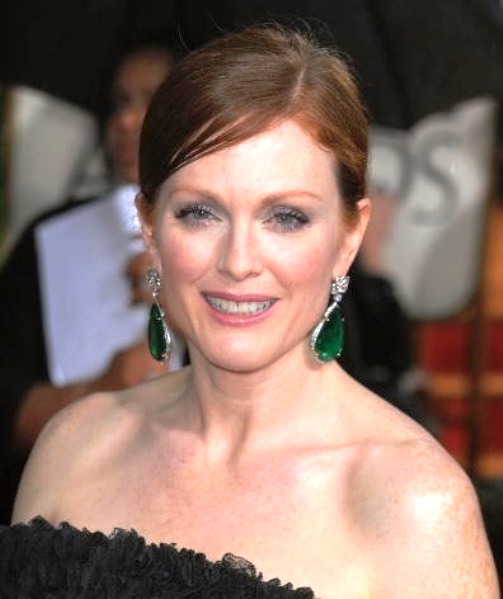 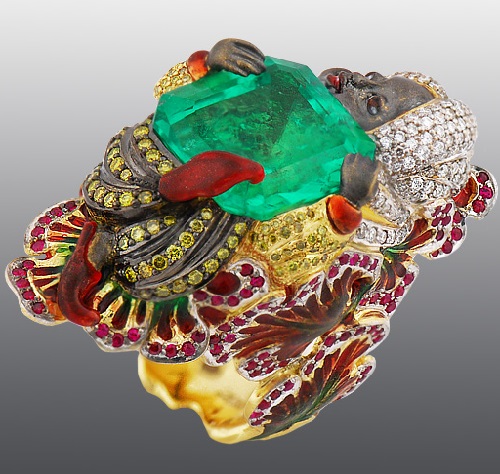 Ring ‘I Love you’ 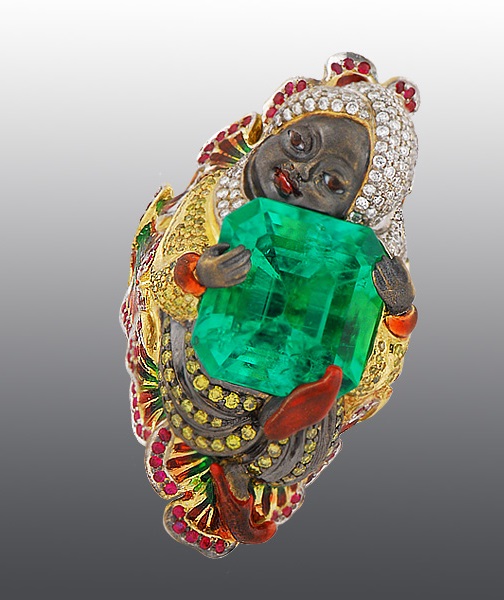 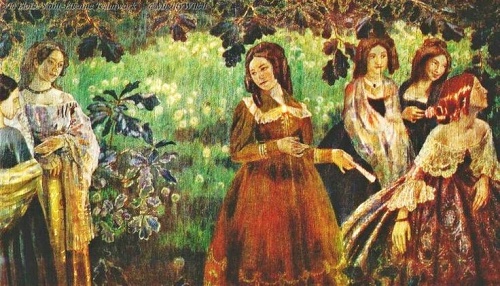 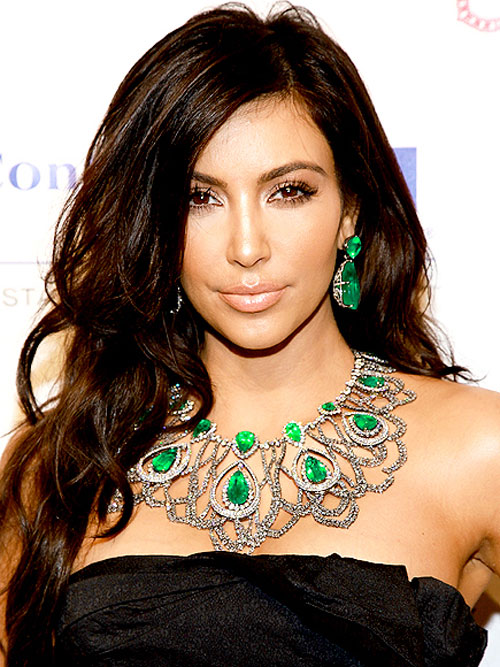