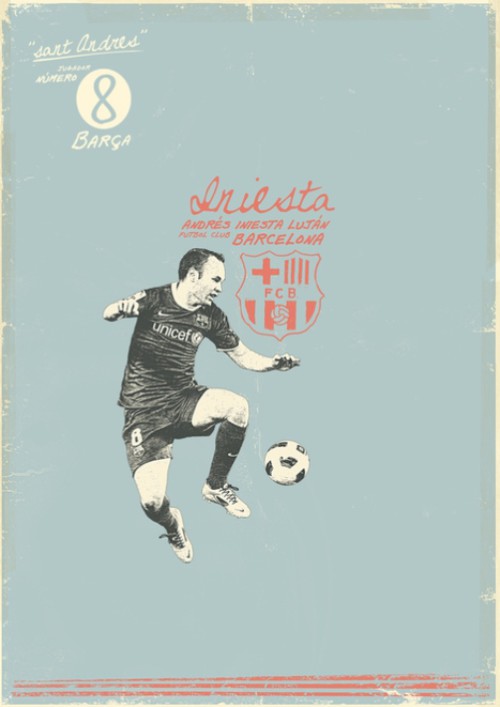 Football legends by Zoran Lucic
Graphic designer Zoran Lucic from Bosnia and Herzegovina has designed a series of illustrations inspired by the world’s greatest footballers, just legends, entitled Sucker for Soccer. Bosnian illustrator Zoran Lucic lives in Bijeljina, Bosnia and Herzegovina, graduated from the local university majoring in graphics and design, works as a freelance graphic designer. His series of illustrations Sucker for Soccer devoted the greatest football players of past and present. Before the decisive match of Euro 2012, let us remember everything and everyone. 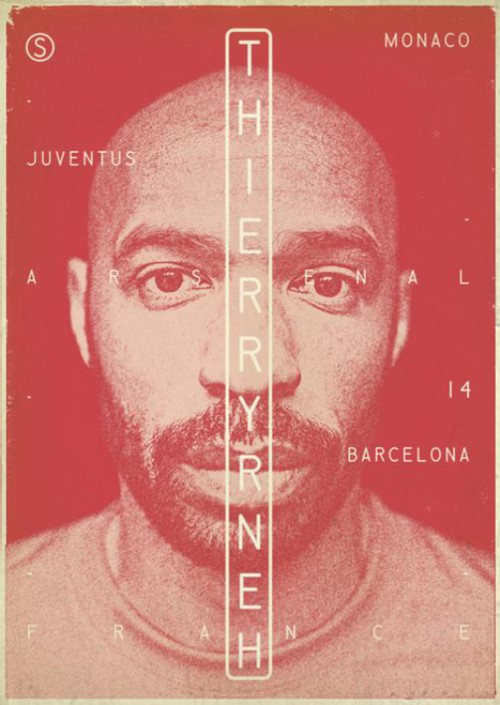 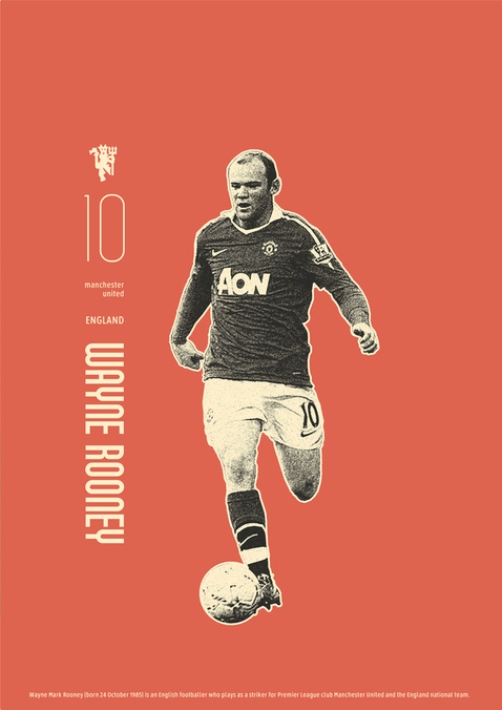 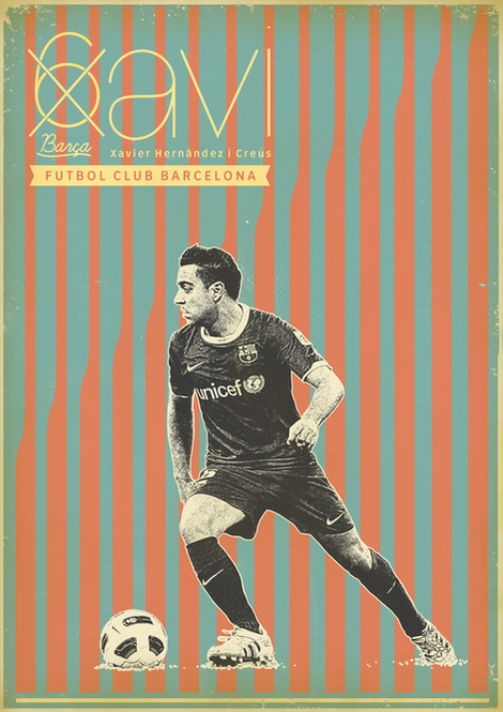 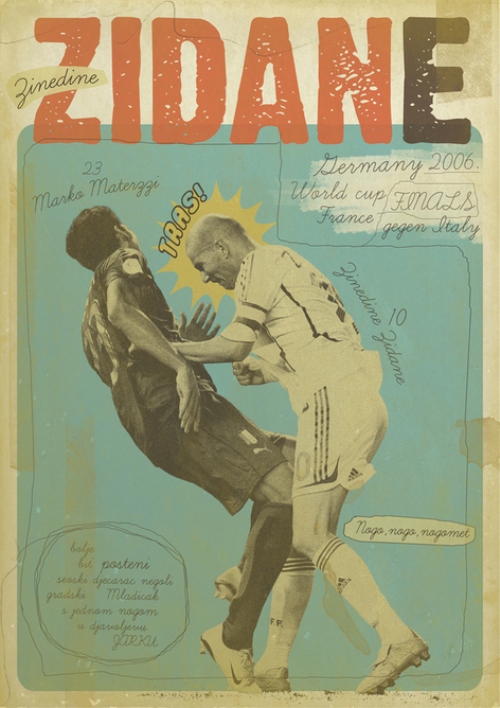 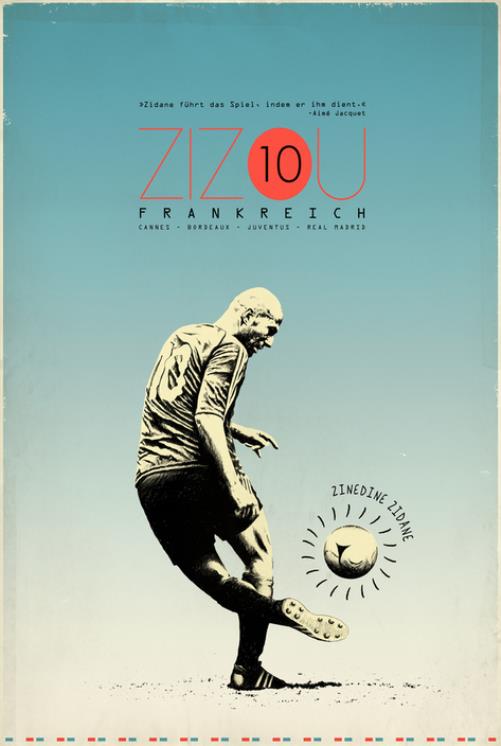 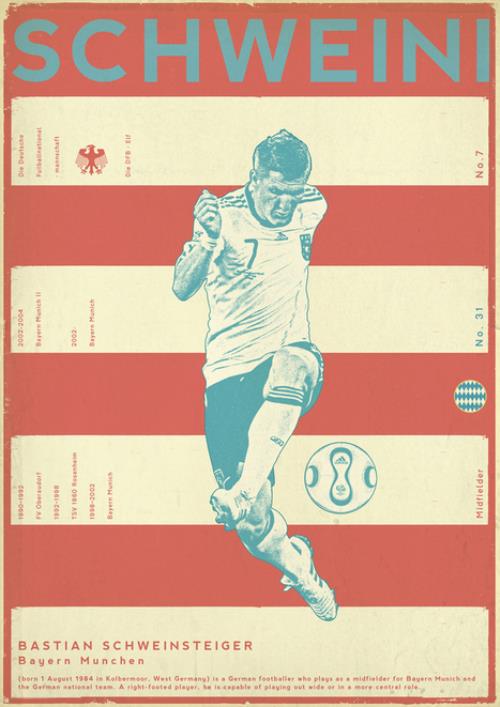 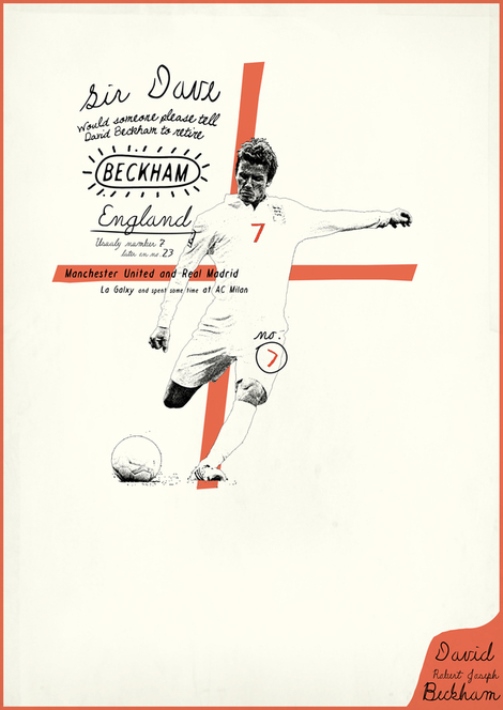 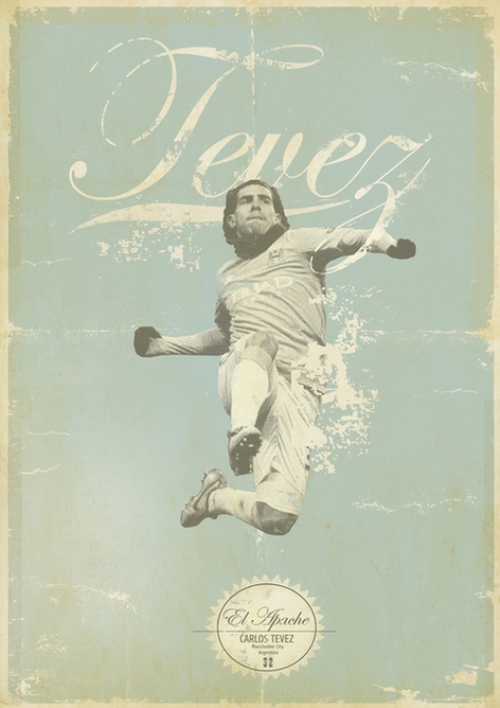 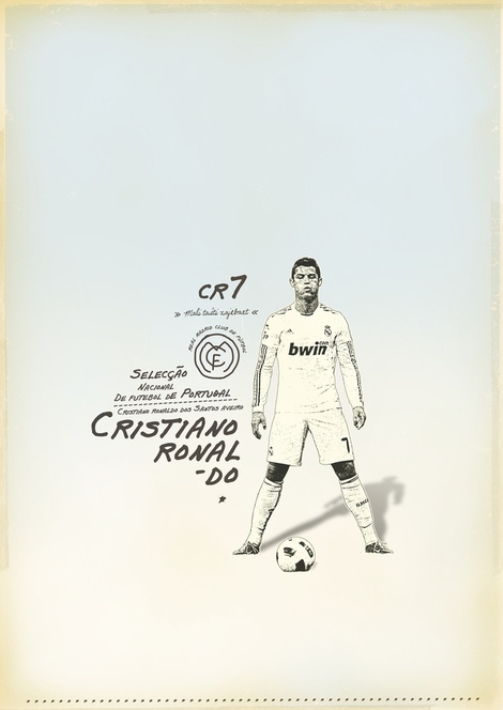 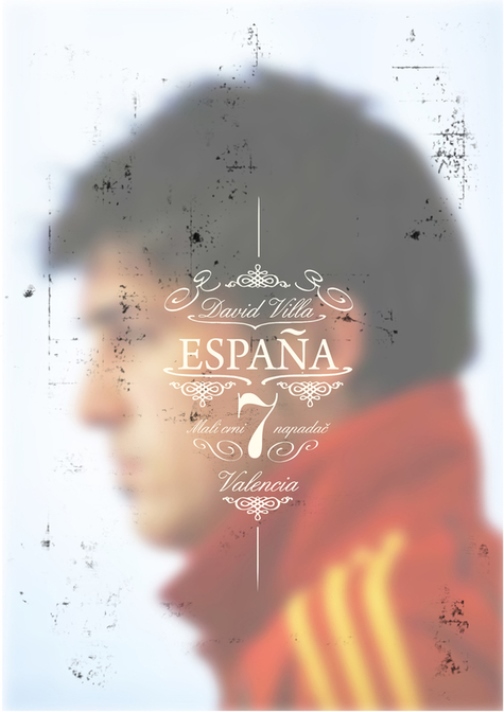 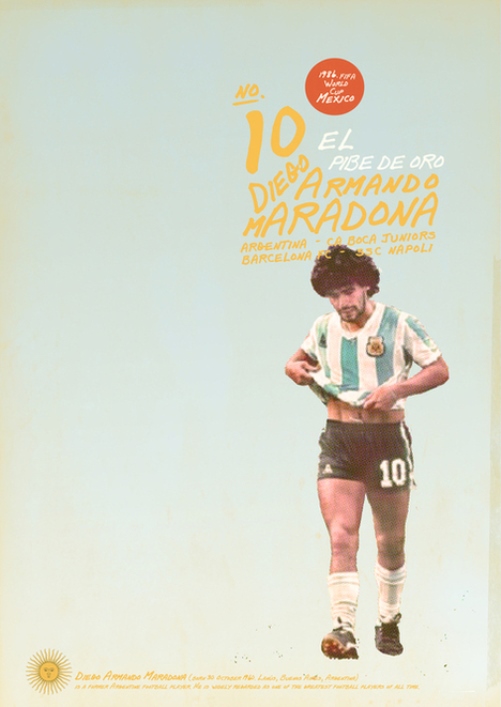 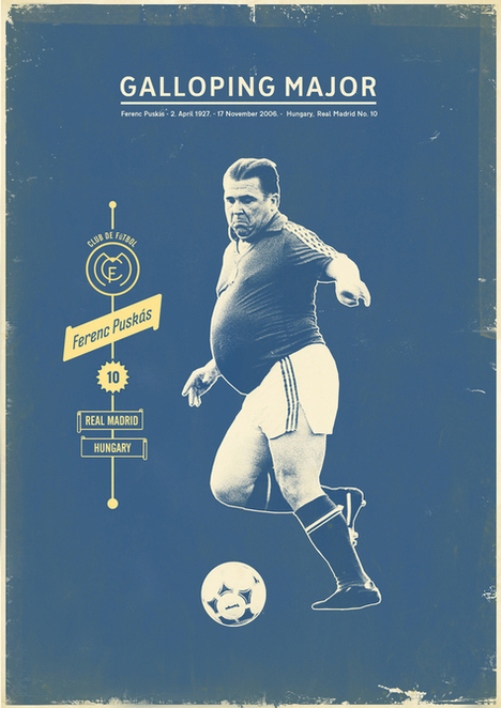 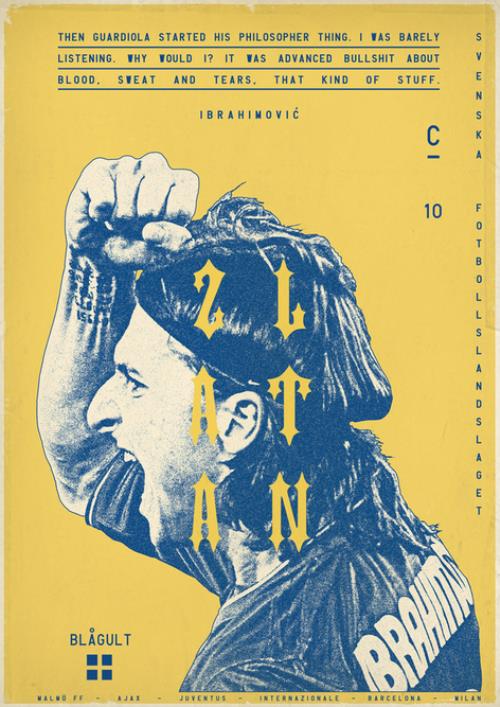 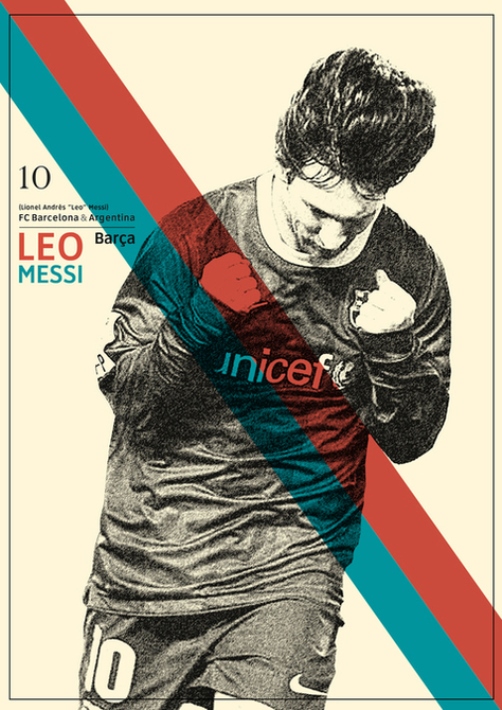 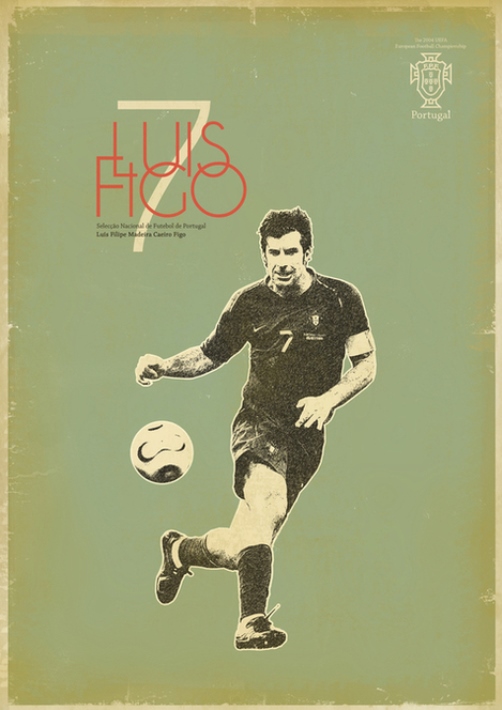 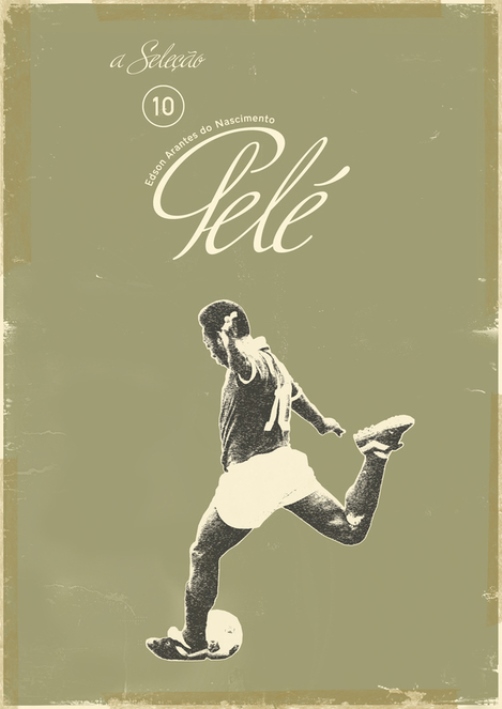 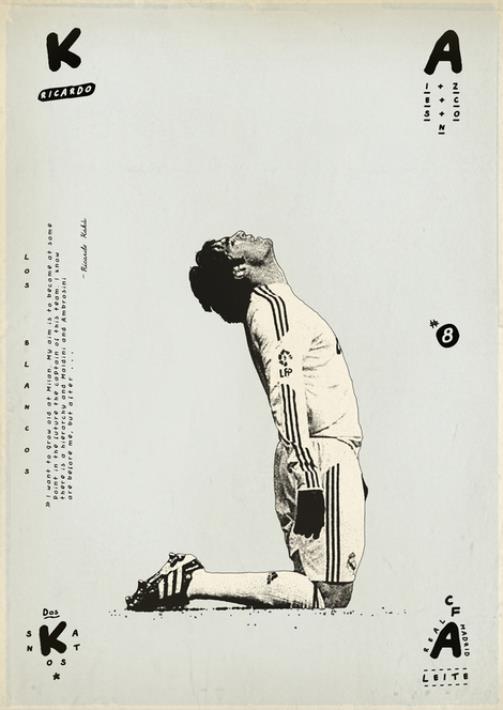 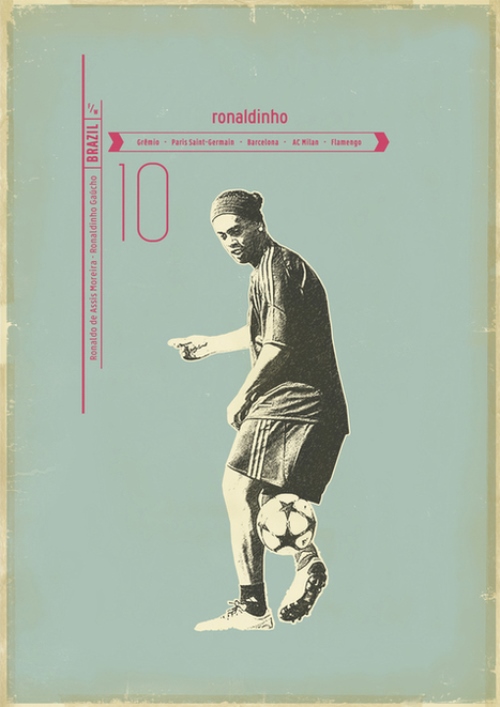 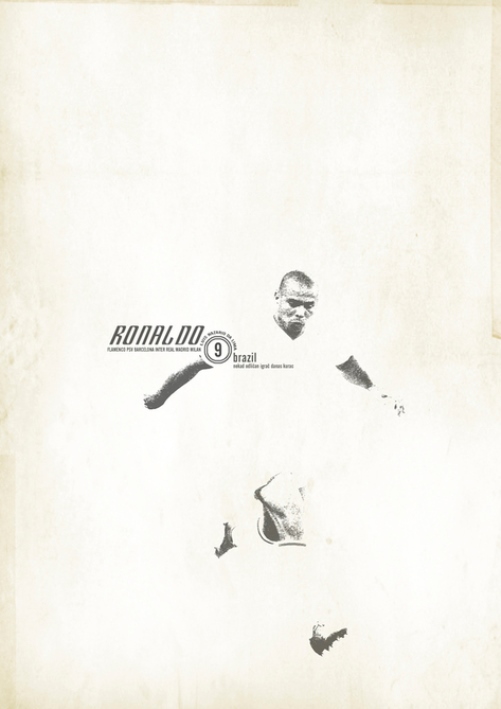 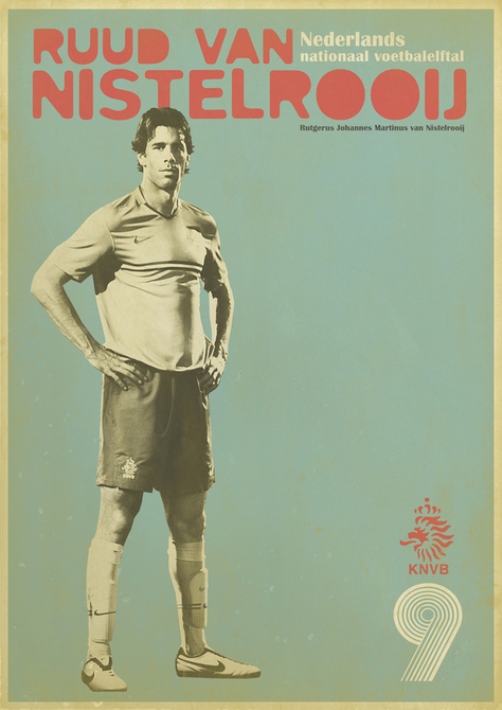