German dancer and actress Camilla Martha Horn
Born April 25, 1903, in Frankfurt am Main, Camilla Martha Horn is a famous German dancer and theater and film actress. Icon of beauty, she was especially popular in 1930-1940s, playing in Hollywood, and European cinema. The daughter of a railway employee, trained in sewing, she undertook a variety of jobs to pay for acting lessons from Lucie Höflich and dance art from Rudolph von Laban. For some time she worked as an extrasist in the theater and cinema. And in 1925 German film director Friedrich Wilhelm Murnau invited her to the role of Gretchen in his adaptation of Faust. Thanks to the success of this film, Camilla Horn received a contract at United Artists in Hollywood. There, her partners on the set were Ernst Lubich and John Barrymore, but she had to play all the same roles of naive girls. In 1929, Camilla Horn returned to Germany, and starred in diverse roles in Britain and France.

After the war, Camilla Horn, who spoke English, first worked as an interpreter, then returned to the cinema and theater. Camilla Horn’s last work fell on 1988. In 1985, Camilla Horn released her memoir “In Love with Love.” 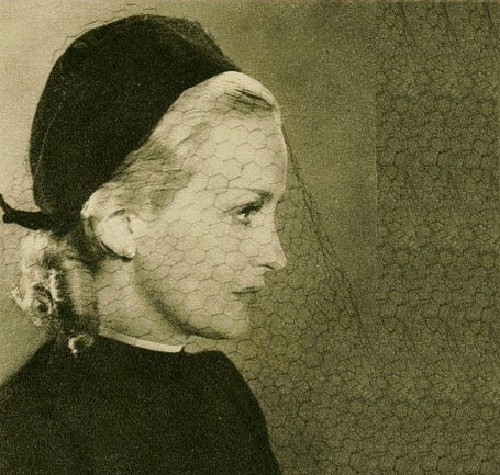 Camilla Horn was married four times. She died at Gilching, where she had lived during the last year of her life, buried at the cemetery in Hershing Am Ammersee. 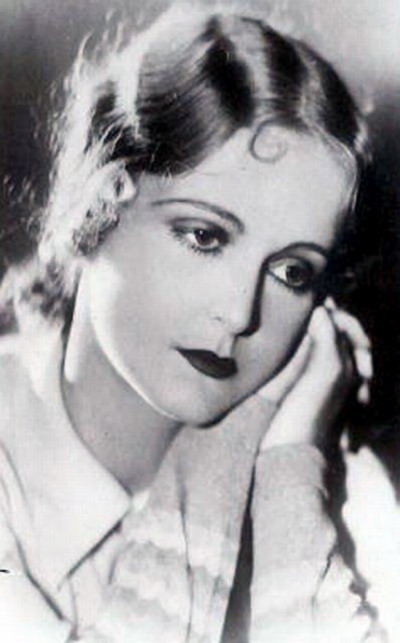 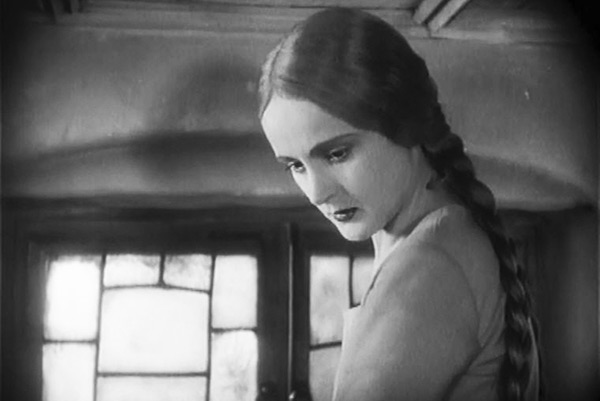 As Gretchen in adaptation of Faust, 1926 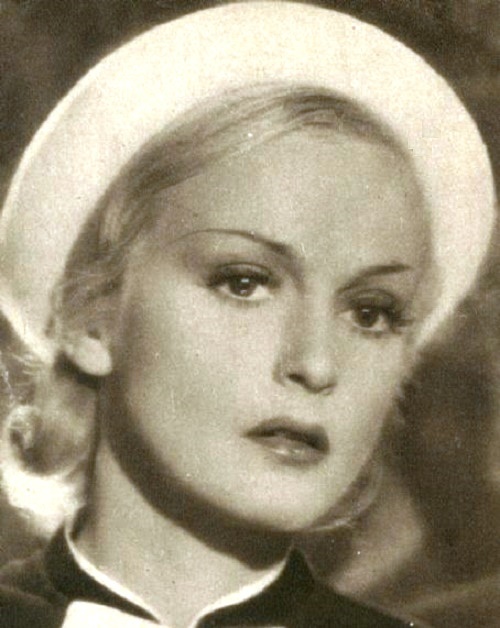 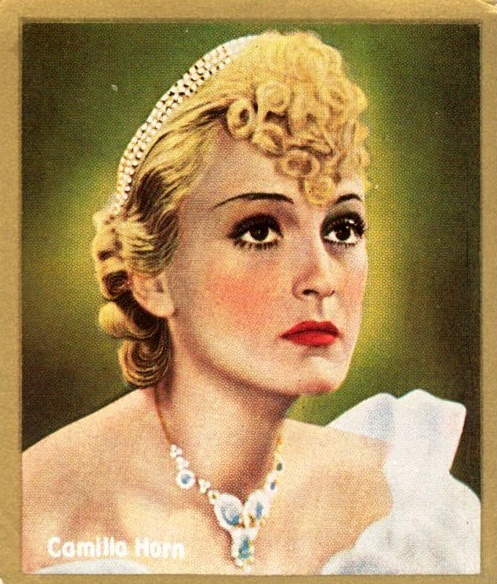 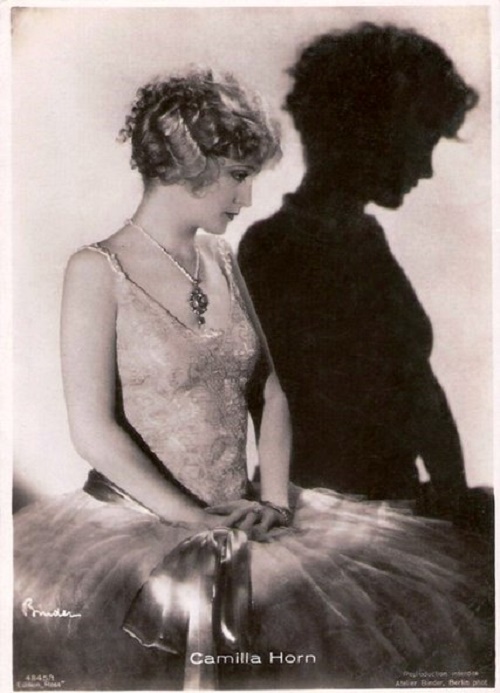 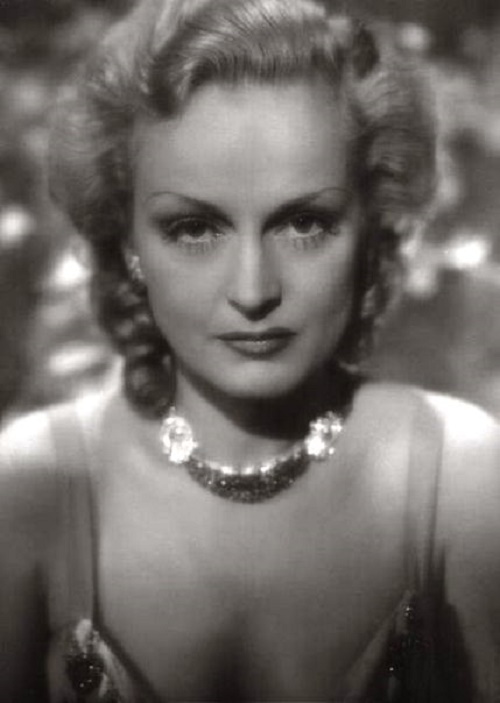 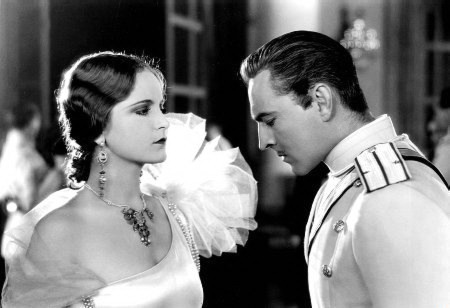 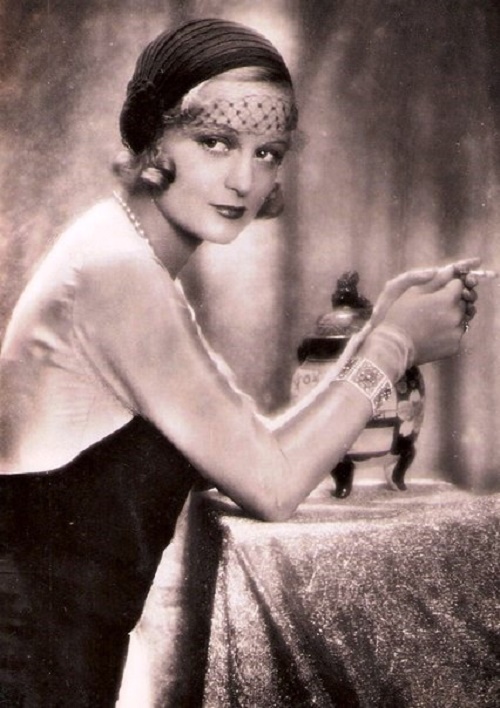 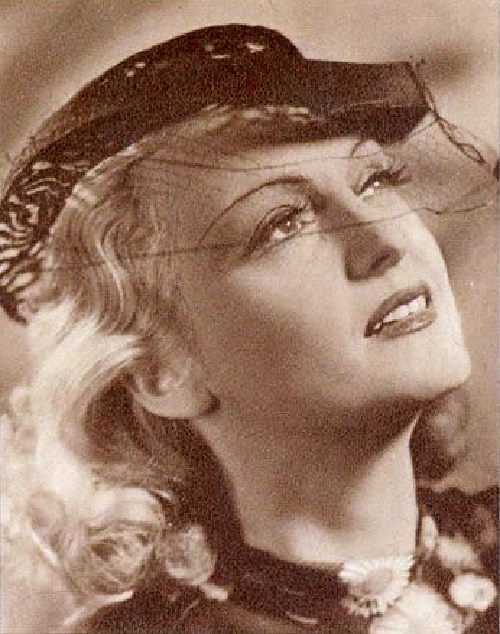 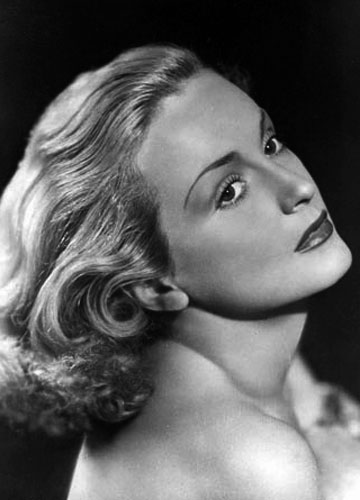 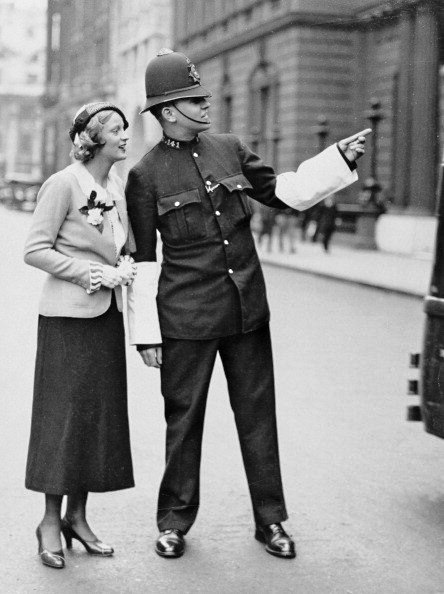 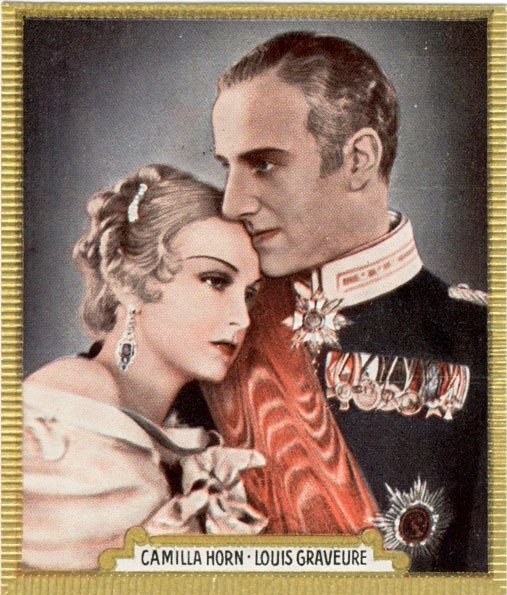 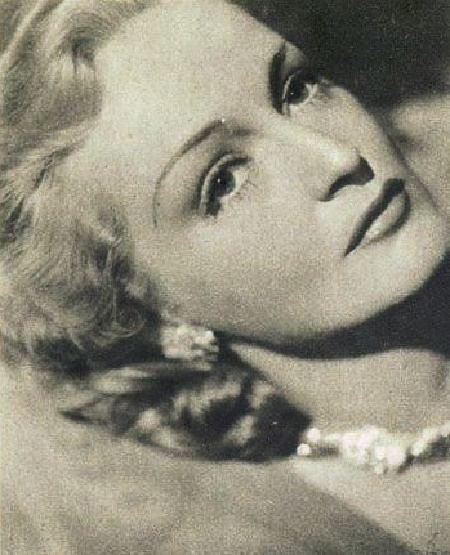 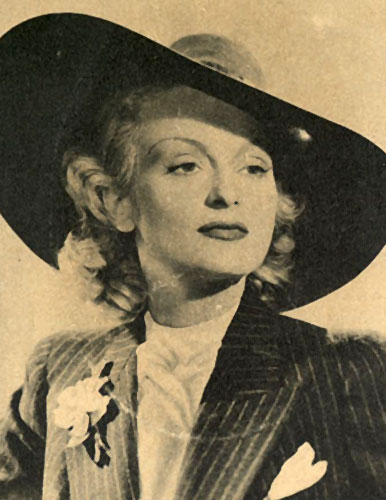 One of the most beautiful actresses of her time, Camilla Martha Horn 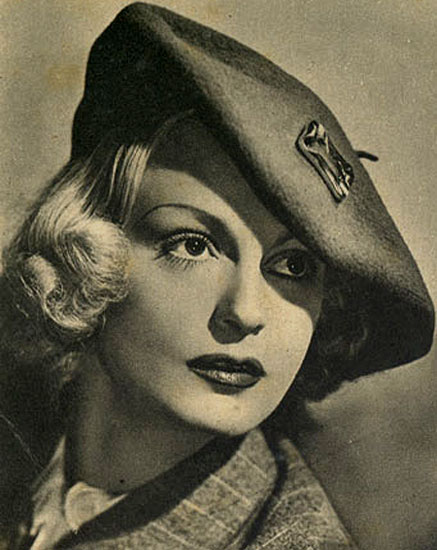 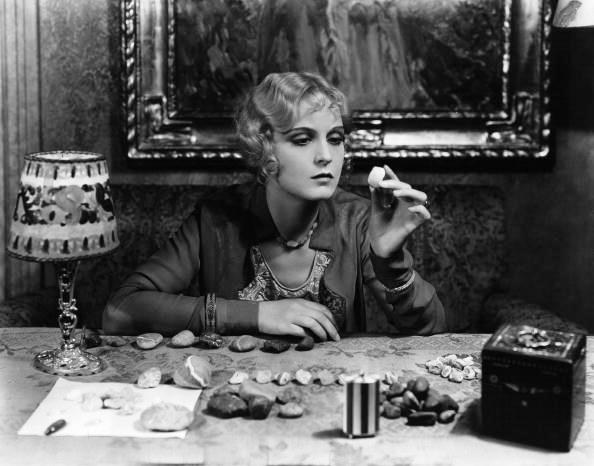 Scene from the movie, Camilla Horn 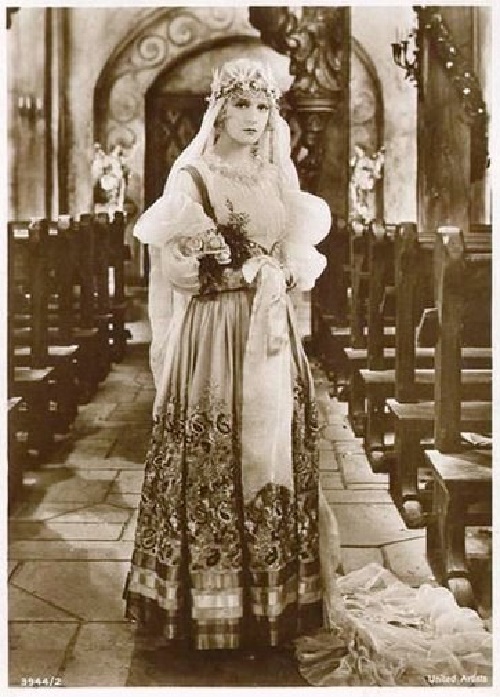 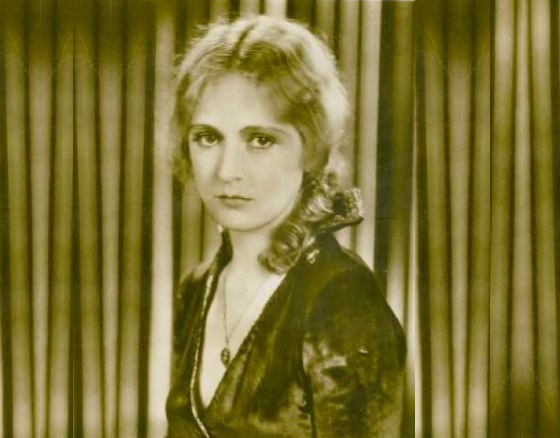 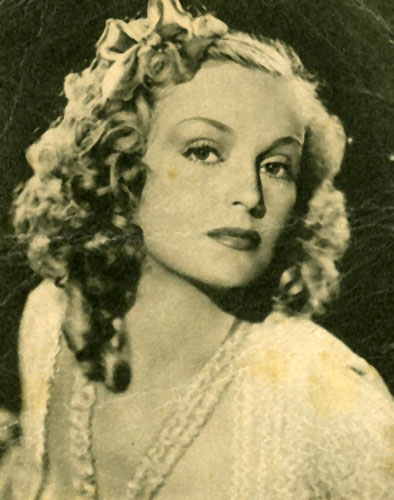