1940s Hollywood brightest star actress Barbara Stanwyck
Born Ruby Catherine Stevens July 16, 1907, Barbara Stanwyck was a American movie star of 1920-30s, as well as model and dancer. Nominated four times for the Oscar in the category “Best Actress”, she became known as the best actress who never got an Oscar. Noteworthy, in 1944, Stanwyck was the highest paid actress in Hollywood, earning 400,000 dollars a year.
She acted in films up to 77 years old, and was always attractive and not lost on the background of the young. According to actor Robert Wagner, Barbara Stanwyck loved to work and emotionally needed to work. “She had been very poor as a child and young woman, so money meant security for her. Work always improved her mood. Whether it was a movie or TV show, it didn’t seem to make much difference to her, she just wanted to keep acting”. Robert Wagner, actor (Natalie Wood’s husband) and author of “I loved Her in movies: Memories of Hollywood Legendary Actresses”. 2017.
Actor’s career of Stanwyck evolved successfully both in the cinema and on television. For outstanding merits in cinematography, the actress received an Honorary Oscar in 1982. Also, awarded the Star on the Hollywood Walk of Fame, and and “Golden Globe”. 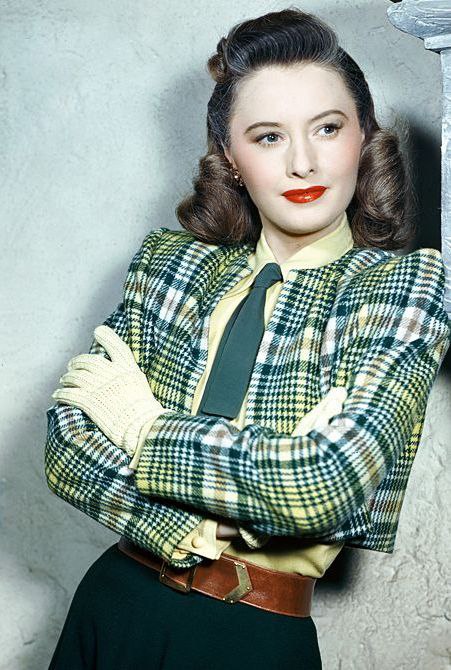 The future actress’s parents emigrated to the United States from Britain. They had five children, and Ruby was the youngest child. In 1910, when the girl was three years old, her mother died after a drunken passer-by pushed her under the wheels of the tram. Soon after the tragedy, her father left his family and went for the construction of the Panama Canal, where he died around 1914.
Barbara Stanvik from four years was brought up in foster families. At thirteen, she was already working as a model.

The sexiest of all the great actresses of the golden era of Hollywood, actress Barbara Stanwyck

At age 13, Ruby dropped out of school to work in a cafe. Looking for earnings, she got into the recording studio, and then with the help of her colleague got a dancer’s place in the “300 Club”, owned by the impresario Texas Guinan, who was a lesbian. After a while the girl was noticed and invited to the show of Ziegfeld, where she performed before meeting with playwright Willard Mack, who offered Ruby a role in his play. On the advice of a man, she takes the pseudonym Barbara Stanwyck. Career from this moment went up the hill. The debut in the movie took place in the film “Broadway Nights” (1927). 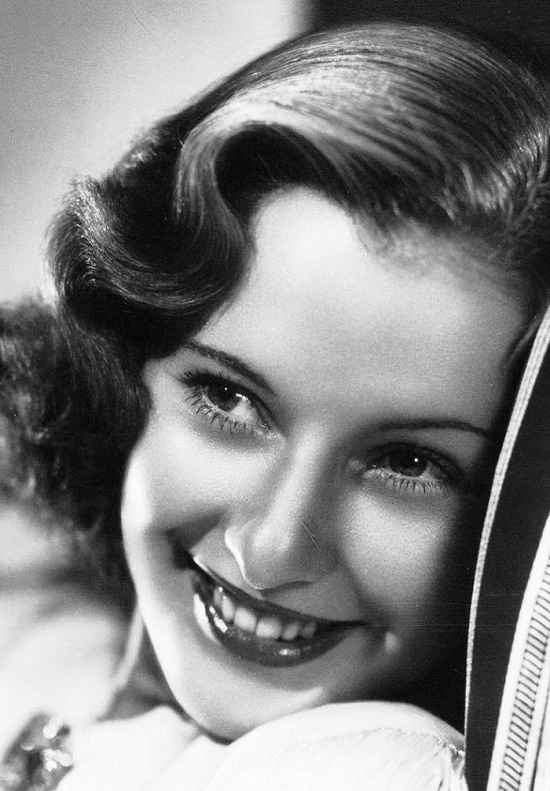 Stanwyck had a wide range of roles, so in her movie list you can find films with completely different roles.
She twice made fictitious marriages in order to suspend rumors of her lesbianism. And although she did not openly admit to the end of her life, her relationship with Greta Garbo and Marlene Dietrich did not need additional explanations.

Stanwyck was the sexiest of all the great actresses of the golden era of Hollywood and inimitable both in comic images and in serious ones. When the actress’s film career went into decline, she went on television. Although the “Barbara Stanwyck Show” (1961-1962) was not a hit, it brought her “Emmy”. And having played in the series “The Great Valley” (1965-1969), the actress gained immense popularity and another “Emmy”. In 1983, Stanwyck won the third “Emmy” for “Singing in the thorns.” 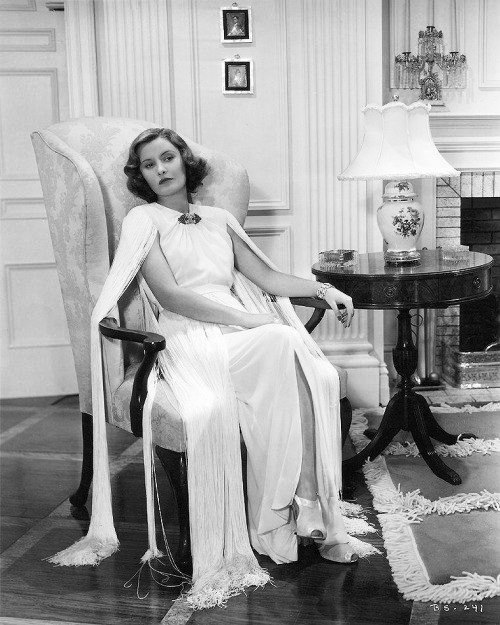 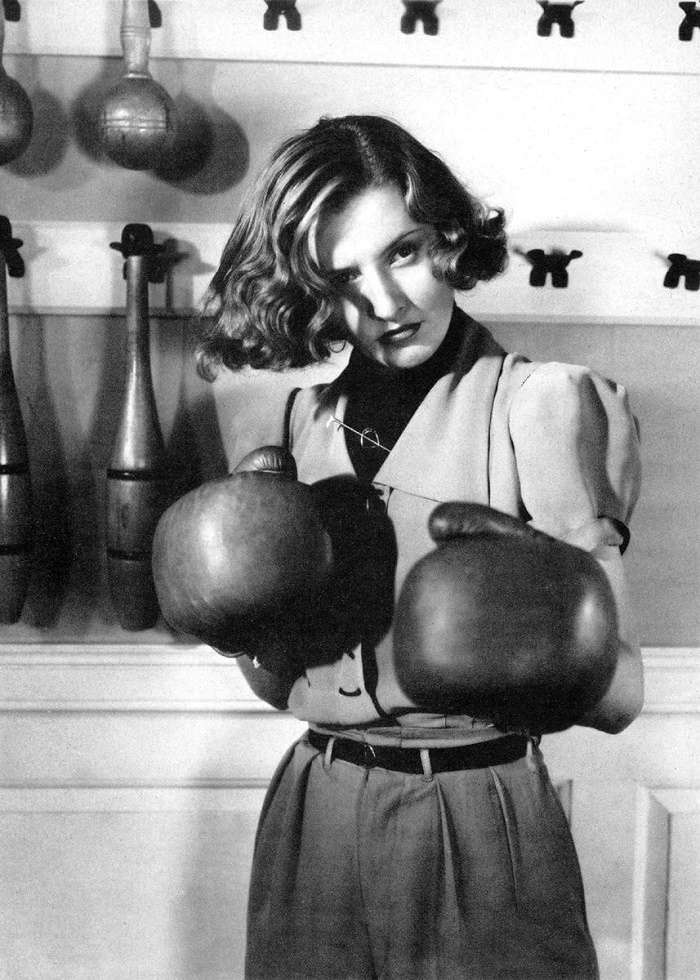 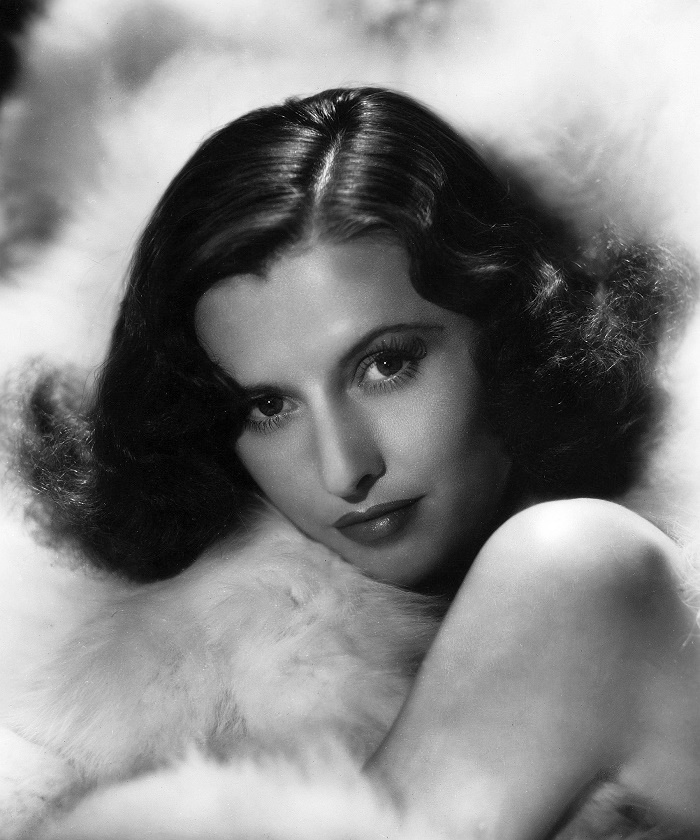 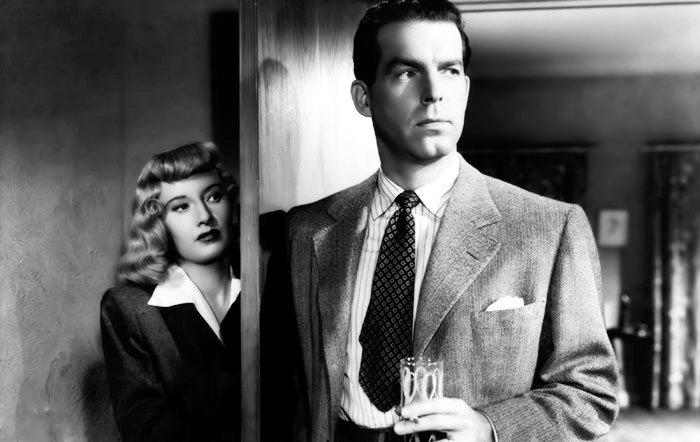 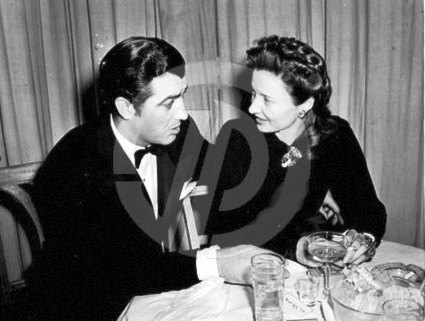 A husband and wife Barbara Stanwyck and Robert Taylor, 1941 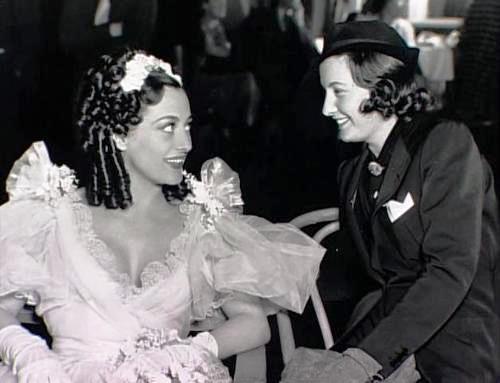 According to the rumors, Joan Crawford and Barbara Stanwick were lovers 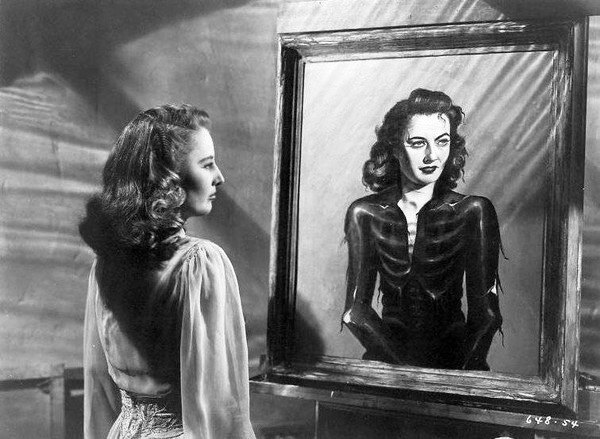 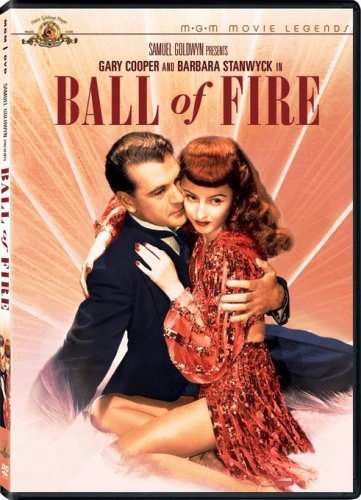 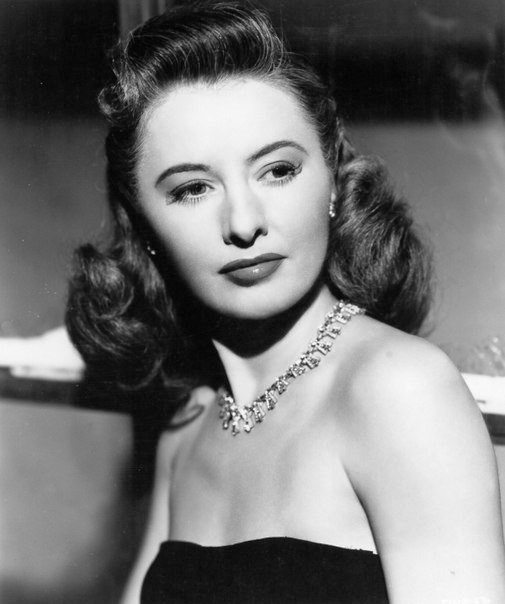 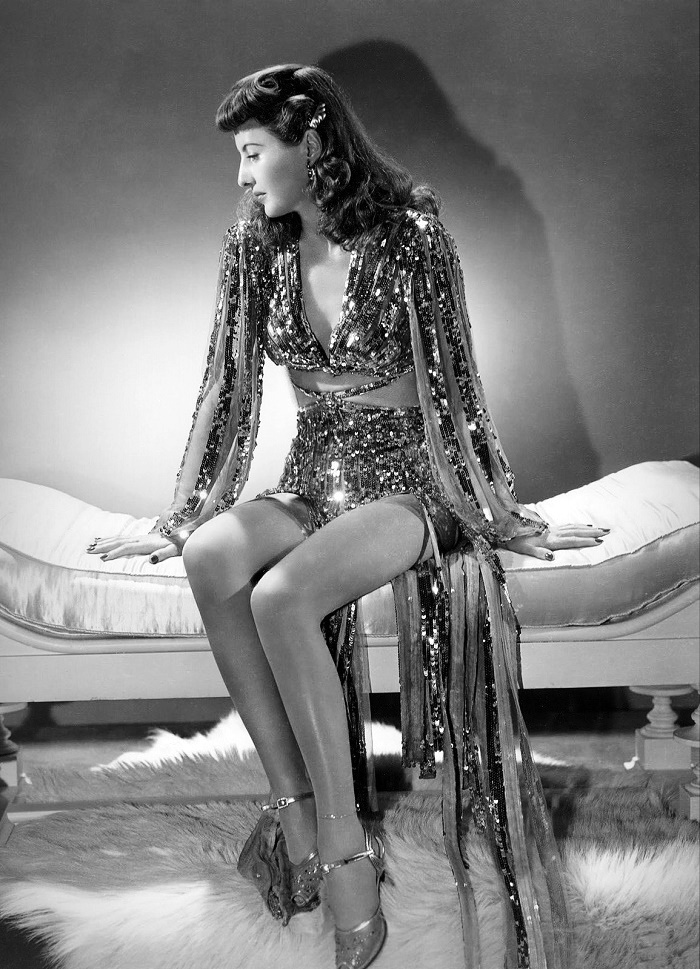 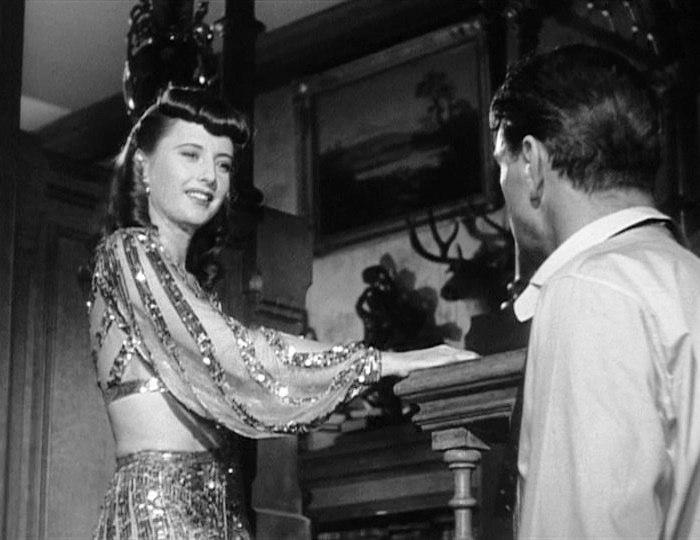 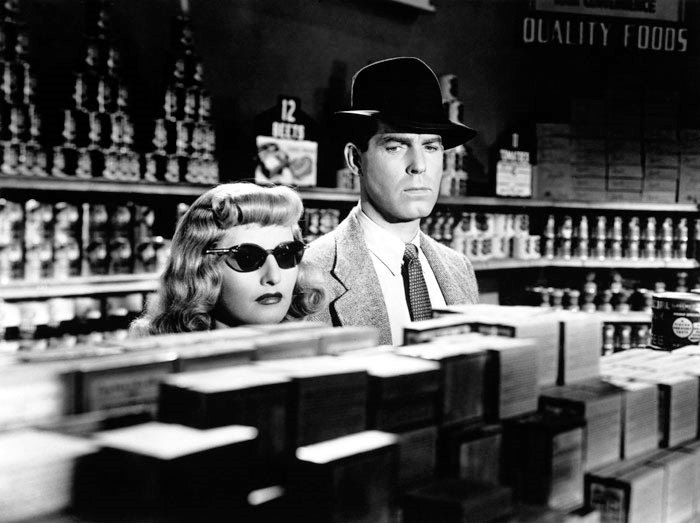 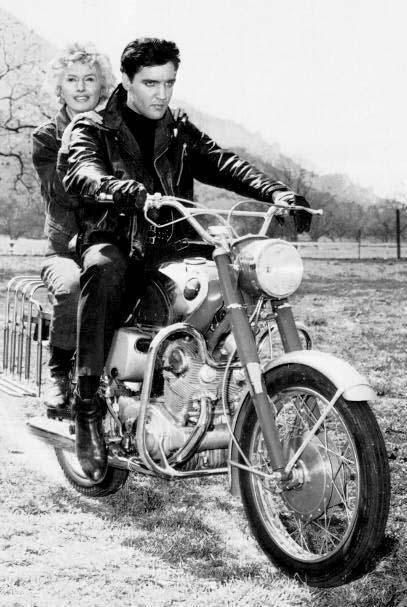 Elvis was a fan of motorcycles. In the photo, he, along with Barbara Stanwyck 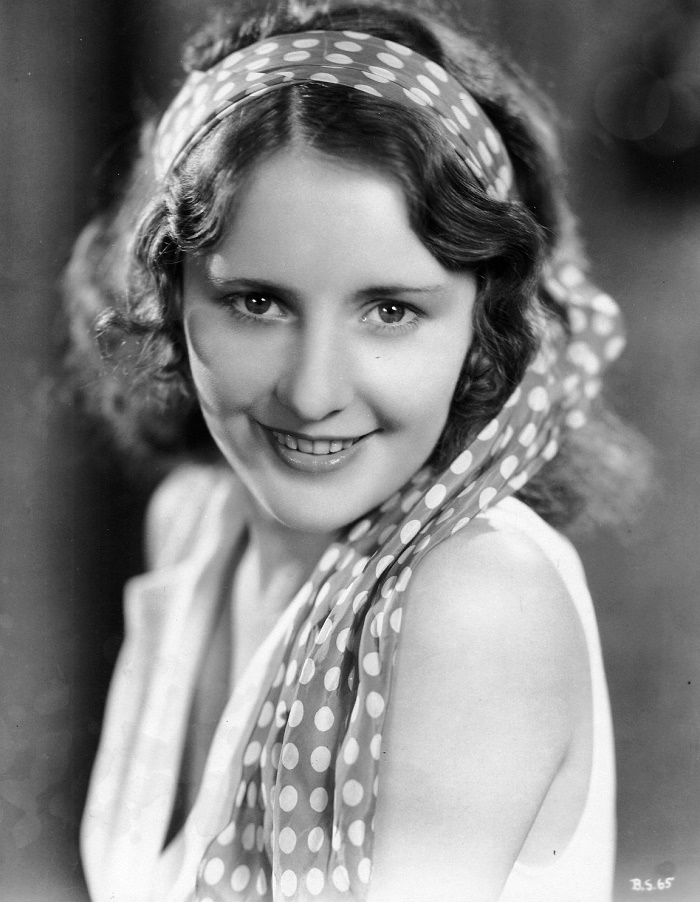 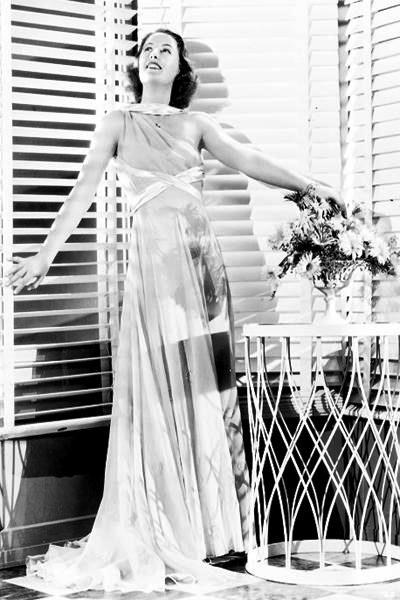 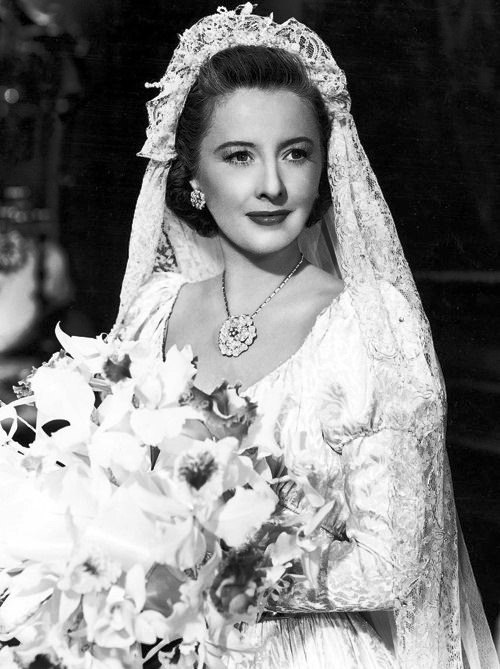 In a wedding dress 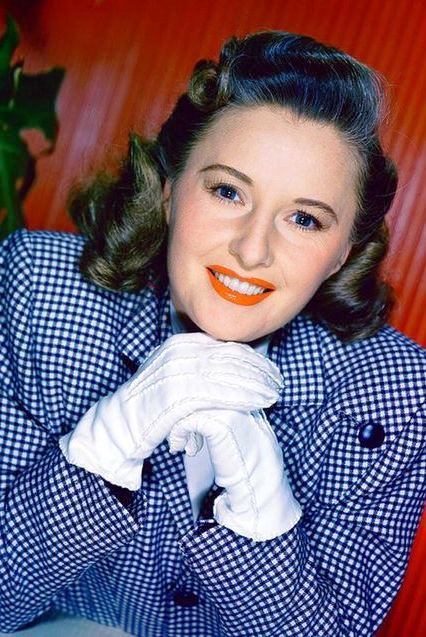 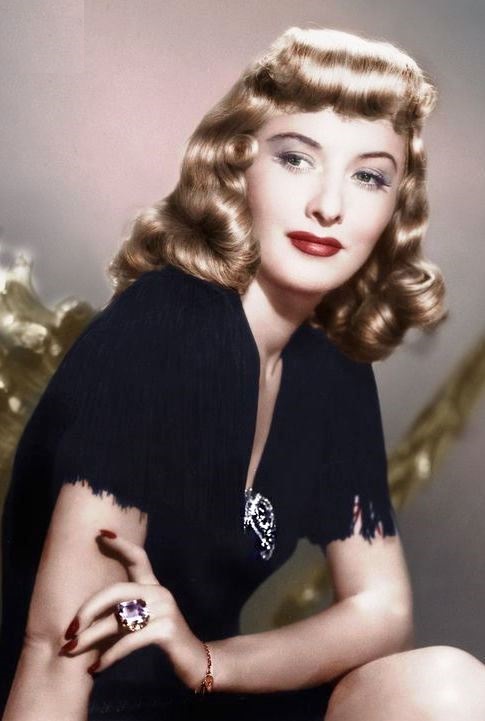 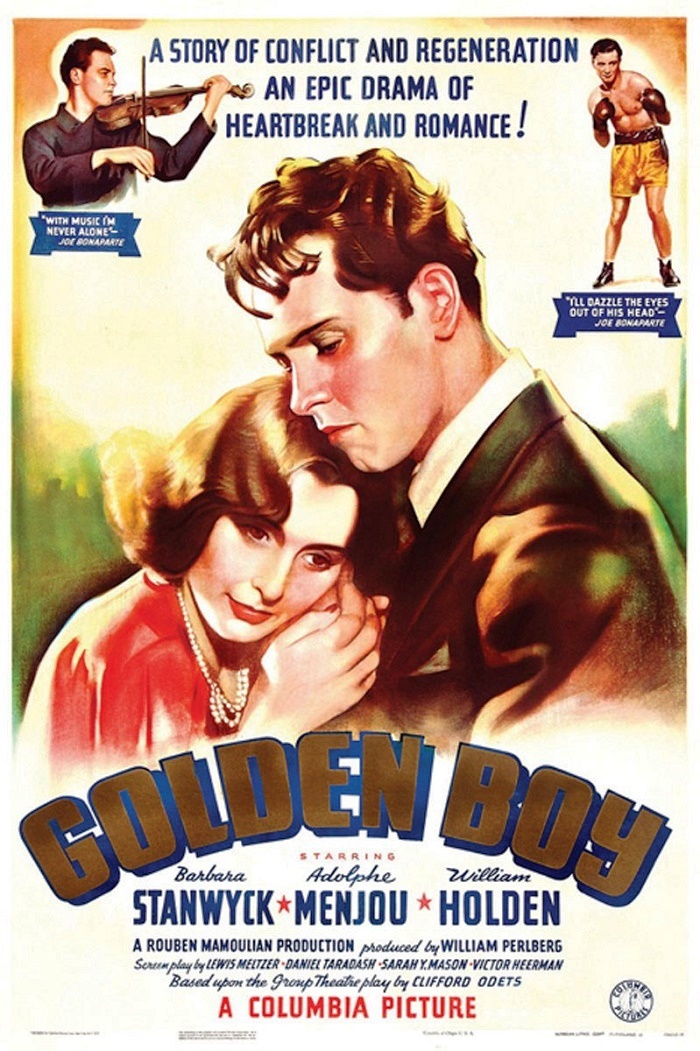 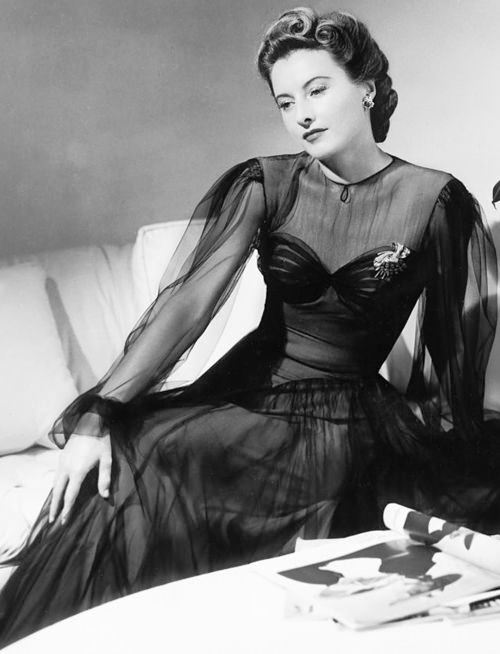 Ronald Reagan and Barbara Stanwick in the commercials of the movie ‘The Queen of Cattle from Montana. 1954 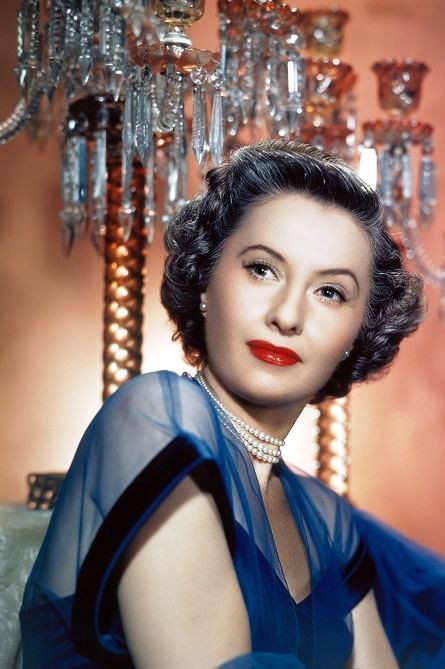 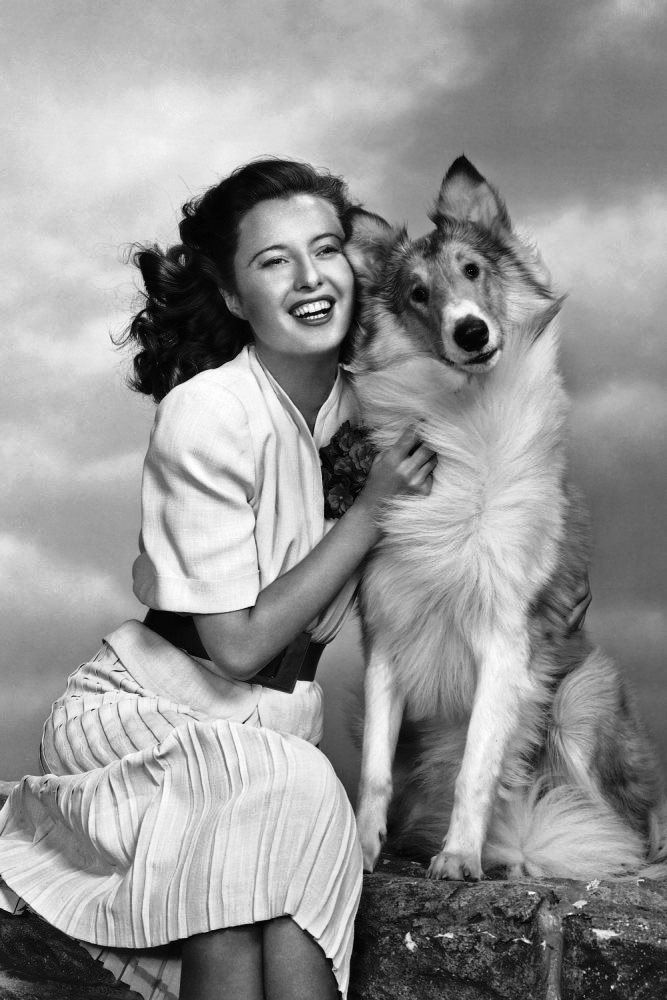 Stanwyck and the world-famous Lassie, 1944