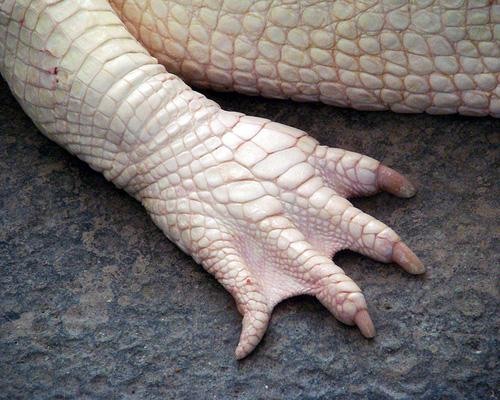 7 famous albino animals
According to scientists, Albinism is a congenital disorder that robs the skin, hair and eyes of color. Extremely pale, albino animals suffer from sun burns and skin cancers more frequently than non-albinos. Besides, the lack of eye pigmentation can cause problems. In particular, human albinos often require surgery or wear corrective lenses. Born in the wild, albino animals face almost insurmountable odds. Unfortunately, baby albinos – seen as an oddity within their own species and are more visible to predators. Cursed with imperfect vision, these animals may also have other health problems. And those, born in a zoo, are lucky enough to look forward to a relatively comfortable life. 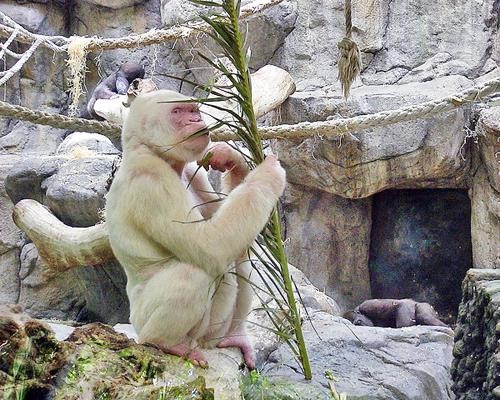 Snowflake the gorilla arrived at the Barcelona Zoo in the mid ’60s to great fanfare, including an official reception thrown by the mayor of the city. A farmer in Equatorial Guinea captured Snowflake under tragic circumstances. In particular, the farmer killed all the gorillas in Snowflake’s group just to capture him. Poor baby was clinging to his dead mother’s fur. Through a series of middlemen, Snowflake found his way to the Barcelona zoo where he settled into a comfortable life. He went on to father 22 babies, none of which were albino.

In September 2003, it became known he suffered from a rare form of skin cancer (most likely caused by his albinism). Thousands of visitors came to pay their respects before he was euthanized a month after the announcement. 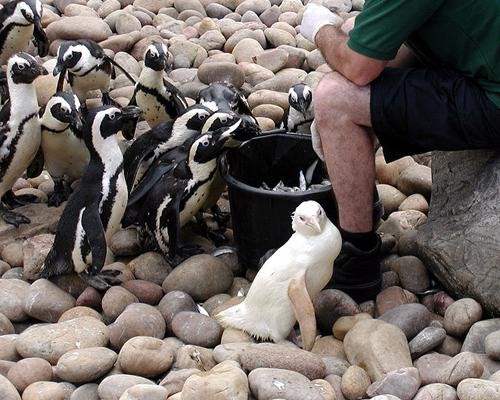 You’d think albino penguins would be more common since they spend so much time in the snow. If you’re going to be an all-white animal, what better backdrop could you find? Of course, nature doesn’t work that way. Snowdrop the penguin was one of the few albinos that made it to adulthood. Born at the Bristol Zoo in England, his clutch-mates unconditionally accepted him. Sadly, Snowdrop only lived for a couple of years before dying suddenly in August 2004. 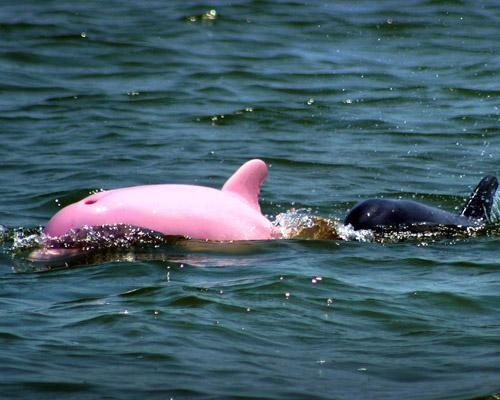 In 2007, a Louisiana boat captain spotted a pink dolphin swimming with a small group of bottlenose dolphins in Lake Calcasieu, an inland saltwater estuary north of the Gulf of Mexico. Nicknamed “Pinky,” the dolphin is entirely pink in both skin and eyes but shouldn’t be confused with the Amazon river dolphin, an entire species of white dolphins discovered in the Amazon river. (The Amazon river dolphin isn’t a true albino). Just like any respectable celebrity, Pinky has his own Facebook fan page. 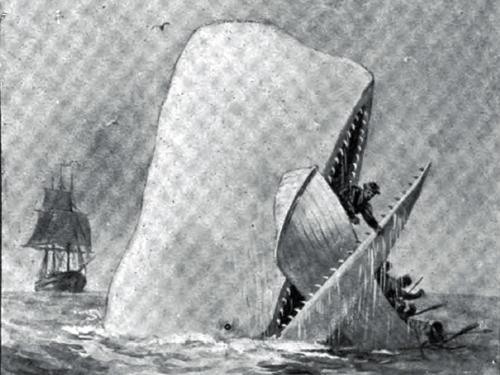 Well-known to 19th-century whalers, this ferocious fighter inspired Herman Melville’s classic, “Moby Dick.” Mocha was an albino sperm whale that reportedly survived more than 100 encounters with whalers. He was docile when unprovoked but would turn into an aggressive fighter when attacked, using his body to smash the boats of those who sought his blubber. Killed in 1838 after coming to the rescue of a cow that had just lost a calf to whalers. 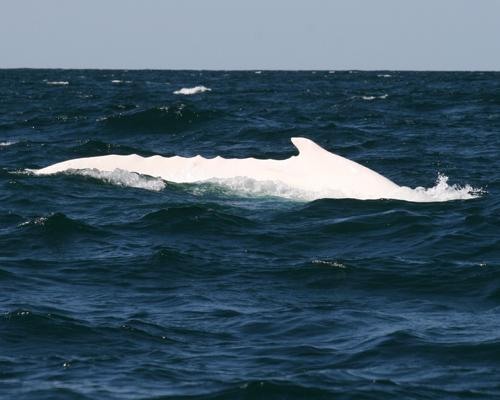 Migaloo the albino humpback, well-known in Australia where he regularly travels along the country’s east coast during migration season. First spotted in 1991, Migaloo – the world’s only known albino humpback. Seen nearly every year since his discovery and even has his own website at MigalooWhale.org. 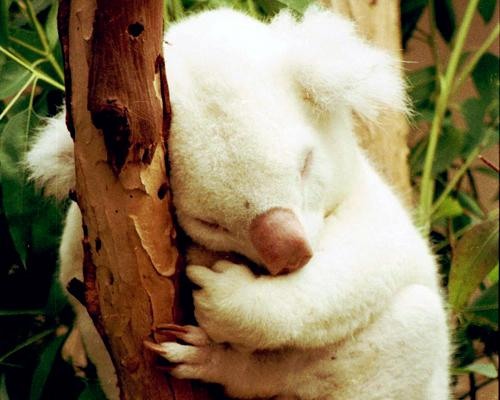 Born in 1997 in the San Diego Zoo, this koala is rare albino animal. According to Aborigine language, his name, Onya-Birri, means “ghost boy”. He spent the first part of his life in his mother’s pouch, finally making his surprise appearance six months after birth. Although albino koalas exist in the wild, Onya-Birri is the only one, known to science. 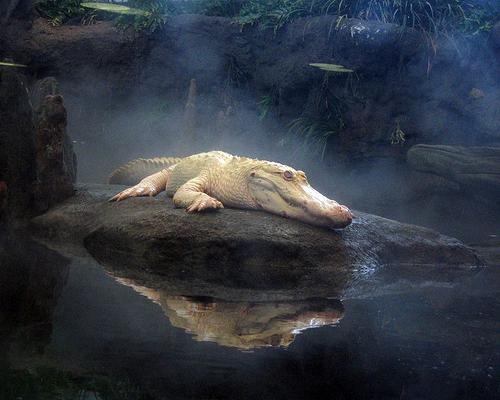 Claude the alligator – the most famous resident of the California Academy of Sciences. Born in captivity in Florida, he now spends his days splashing around The Swamp, his little corner of the academy. For a few years he shared the space with another gator named Bonnie, but that ended when Claude. His weakened albino eyes made him prone to bump into things (and other gators), provoked Bonnie into biting him on the foot. After Bonnie came back to Florida and Claude recovered, returned to The Swamp. 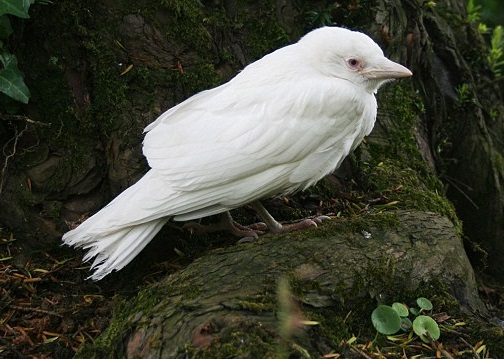