Aladdin the most famous Chinese man 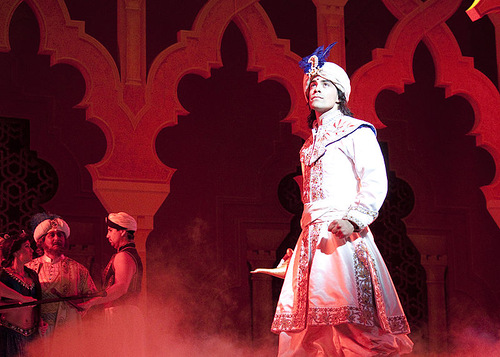 Aladdin the most famous Chinese
In the original text of The Book of One Thousand and One Nights, the story of Aladdin took place in China. In fact, Aladdin was a little Chinese boy, although many still think he was Arabian. If you read the original of a thousand and one nights, then the tale of Aladdin begins with the words: “Aladdin was a little Chinese boy.”
Antoine Galland (4 April 1646 – 17 February 1715), French orientalist and archaeologist, translated “One Thousand and One Nights” in 1703.
Galland’s work has been criticized so far, especially since he wrote in his diaries of March 25, 1709, that he heard this tale from an Arab narrator from Aleppo and decided to include it in the collection.
So, how the fairy tale begins, according to Galland?
“Sire, dans la capitale d’un royaume de la Chine, tres-riche et d’une vaste etendue, dont le nom ne me vient pas presentement a la memoire, il y avoit un tailleur nomme Mustafa”.
And this is how the translation of Arabic tale sounds, according to translator from Arabic M. A. Salie:
“They say, oh happy king, there was a tailor in a city in China who lived in poverty, and he had a son named Ala ad-Din.” 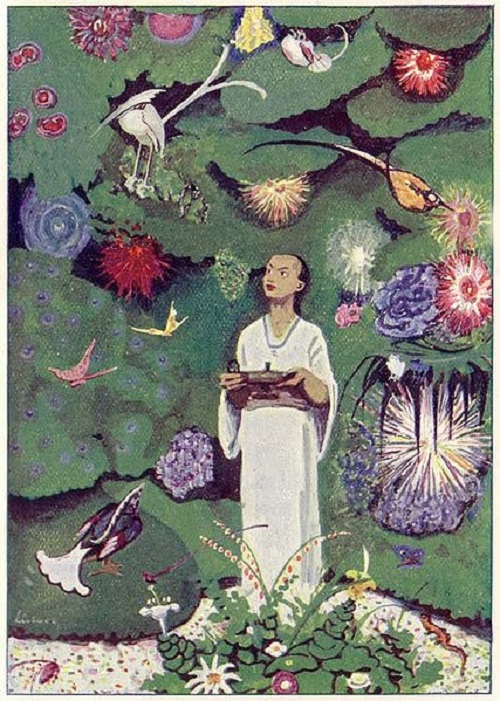 Aladdin is the main character of one of the most famous Arab fairy tales, included in the collection “A Thousand and One Nights”. However, some modern researchers believe that originally this fairy tale didn’t belong to the collection, but appeared later as western “adding”.

Meanwhile, according to 1992 Disney cartoons, Aladdin is a 18-year-old beggar from Agraba. Sly, brave, noble, yet, bazaar thief, but steals only food, instead of jewelry and money. Besides, he has a best friend, a monkey Abu. Accidentally, he finds himself in the Cave of Miracles, where he finds a magic lamp and the prisoner Jinnah. The last becomes the executor of his desires, and later a friend. Also, Aladdin is in love with Princess Jasmine.

Aladdin the most famous Chinese man 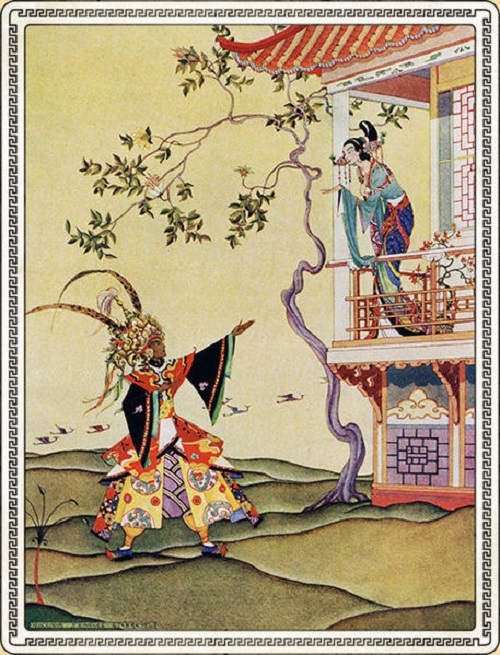 illustration by Virginia Frances Sterret, 1928, shows the “Chinese” setting of the original tale – ‘Aladdin Saluted Her with Joy’ 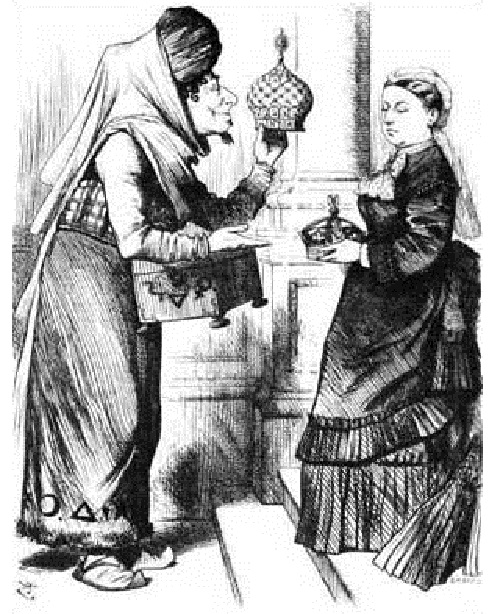 New Crowns for Old, a 19th Century British cartoon based on the Aladdin story (Disraeli as Abanazer from the pantomime version of Aladdin offering Queen Victoria an Imperial crown (of India) in exchange for a Royal one) 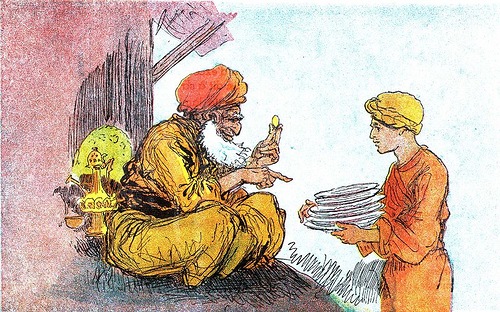 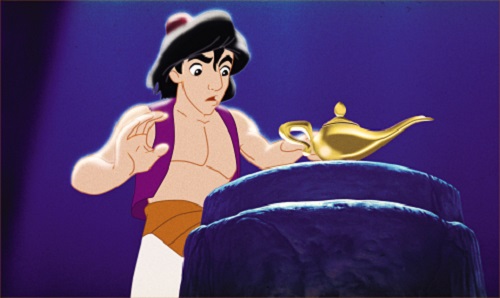 The Russian version of Aladdin was named “The Magic Lamp of Aladdin”, it was a beautiful featured film of 1966, so loved by children and their parents 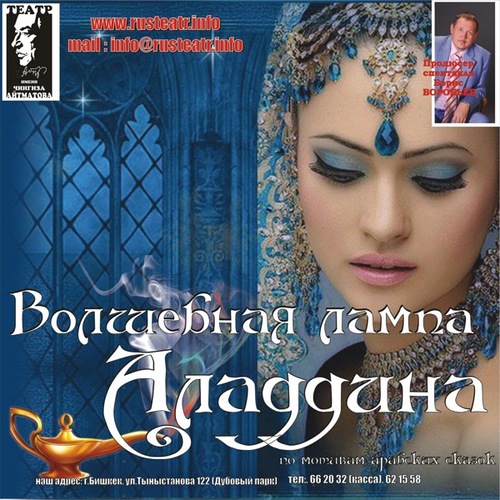 poster. The Magic Lamp of Aladdin 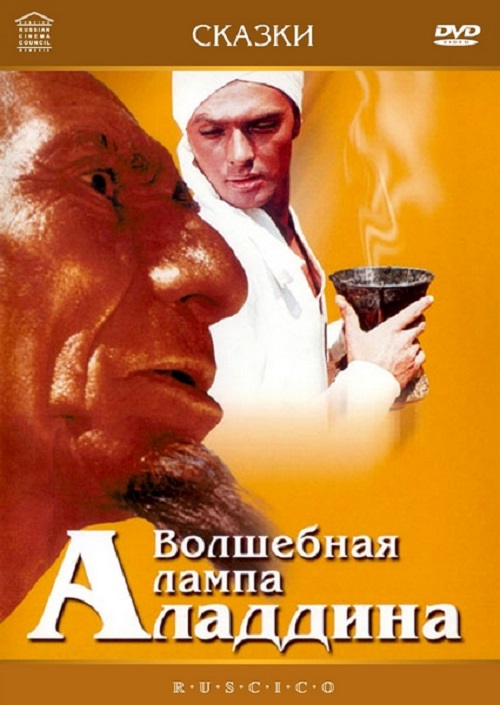 Movie poster to the Soviet film The Magic Lamp of Aladdin 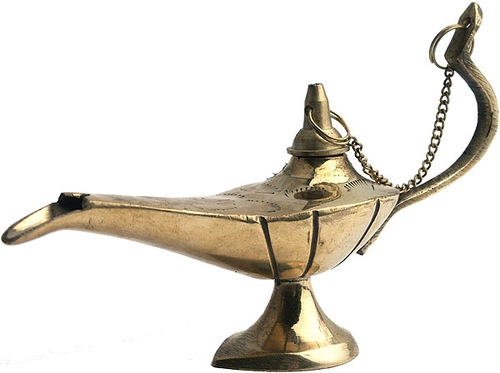