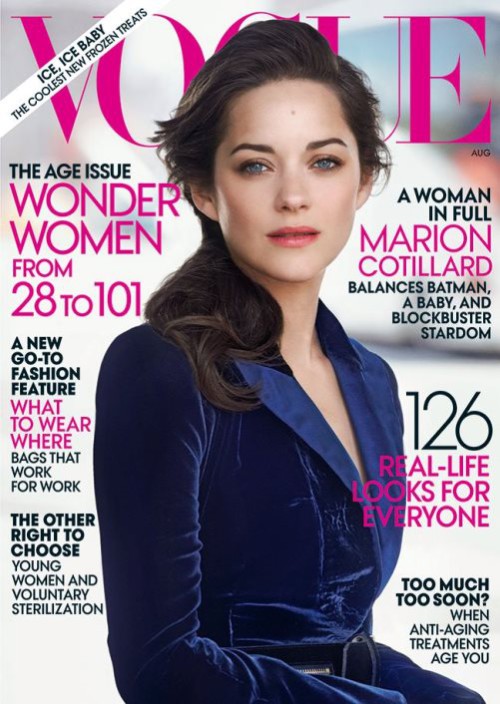 Aleksandra Kosteniuk chess grandmaster and model
Born in 1984, Aleksandra Kosteniuk is also a former Women’s World Chess Champion from Perm, Russia. Noteworthy, she learned to play chess at the age of five thanks to her father Konstantin. He left his army job when she was young, to devote his time to training Aleksandra. He even taught his daughter to win a chess game blindfolded in three moves when she was just five, in a bid to “exercise her brain”.
Meanwhile, aged 14, Kosteniuk became a chess grand master, and the youngest woman in the world to attain the title. She quickly made a name for herself on the international stage by reaching the final of the world championship in 2001, aged 17. Three years later, she became European women’s champion by winning the tournament in Dresden, Germany. Crowned “Queen of Chess”, she has proved her talent at the women’s championships held in Samara, Russia (2005). At the age of 20 she received the International Grand-master title, becoming the tenth woman to receive the highest title of the World Chess Federation, FIDE. 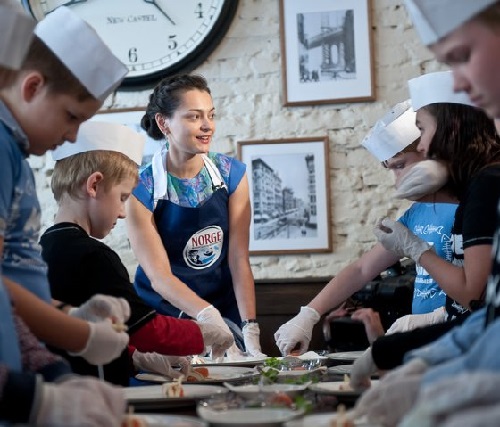 In addition, Aleksandra is a glamorous Russian part-time model. According to her, modelling is not a job. “It is just a hobby, like reading books”. “I want people to see there is a fun side to chess. It can be made as exciting as soccer or tennis. Things are changing. I am clever, so I can play chess; and I am not so ugly, so I can model.”

Aleksandra is married to Swiss-born Diego Garces, who’s 25 years older than she is. On April 22, 2007 Alexandra gave birth to a daughter, Francesca Maria. Alexandra is today a member of the ‘Champions for Peace’ club, a group of 54 famous elite athletes committed to serving peace in the world through sport, created by Peace and Sport, a Monaco-based international organization.

And, finally, Kosteniuk’s mottos are “chess is cool” and “beauty and intelligence can go together”. 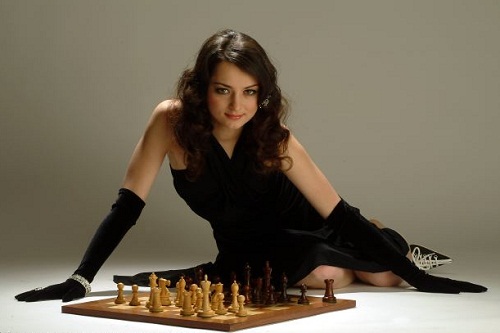 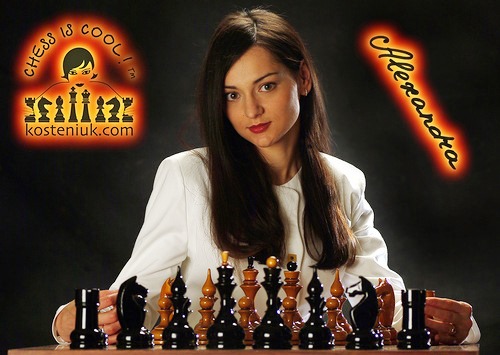 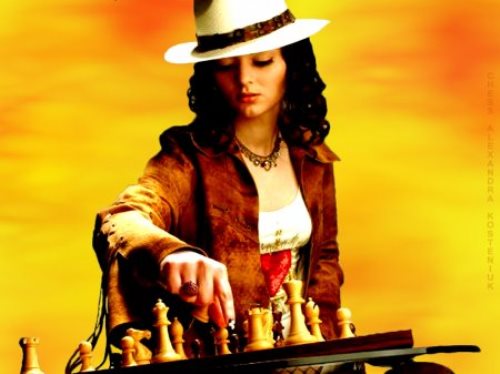 Intelligence and beauty come together 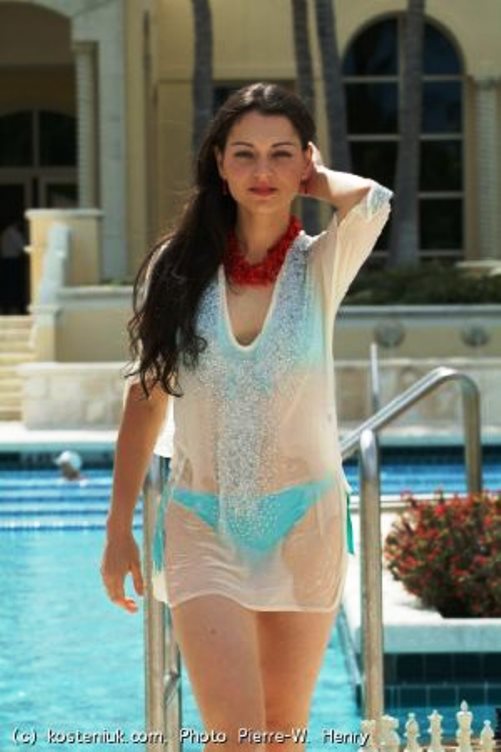 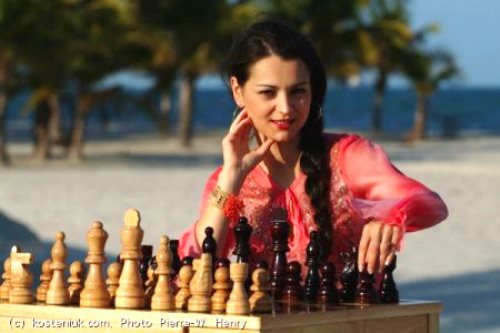 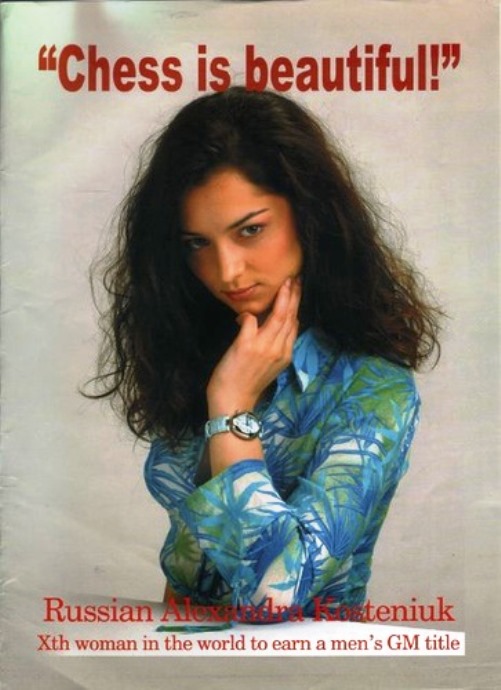 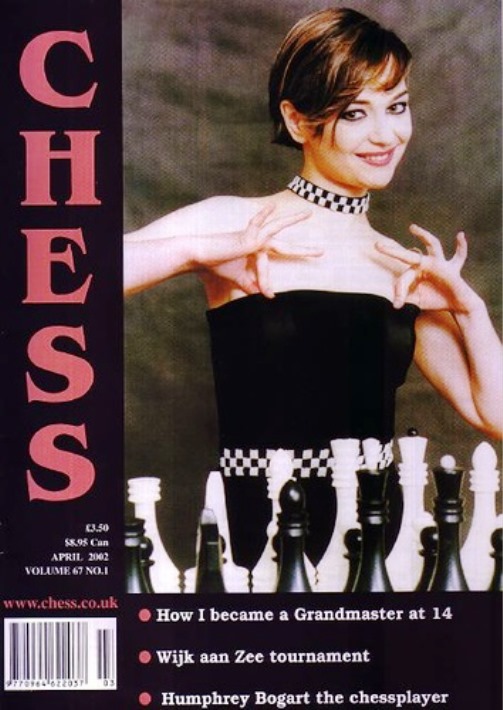 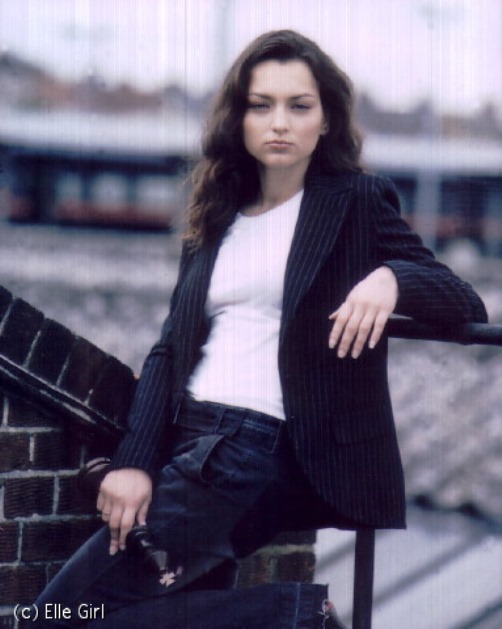 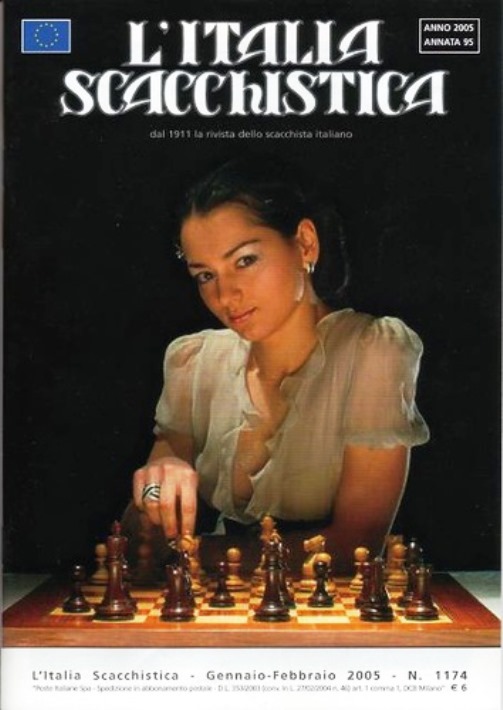 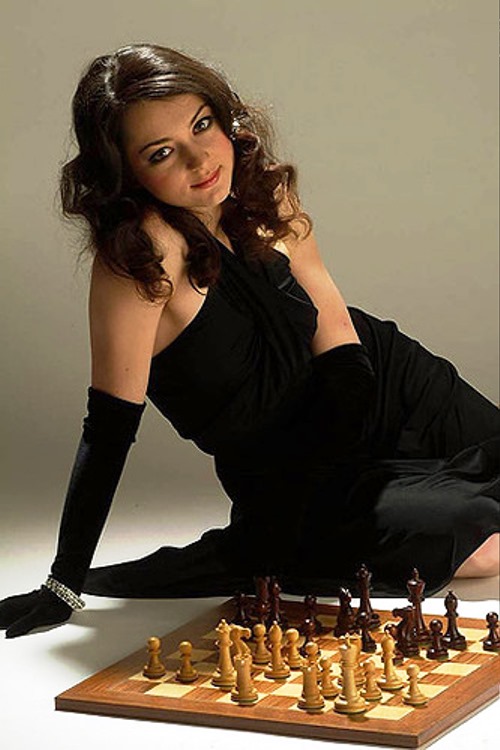 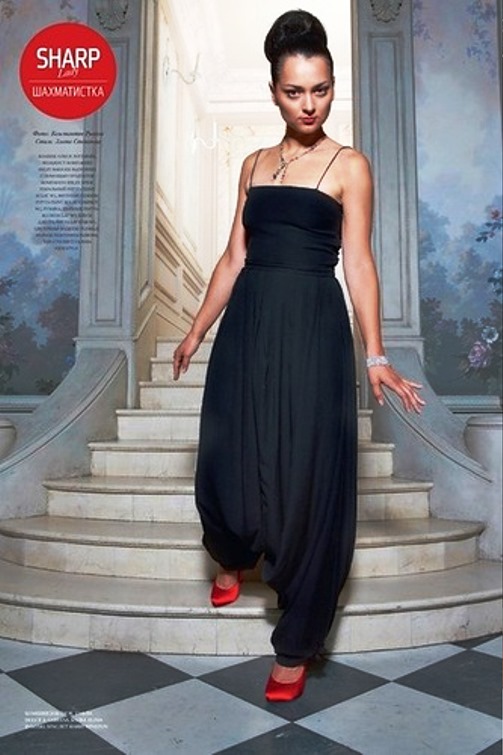 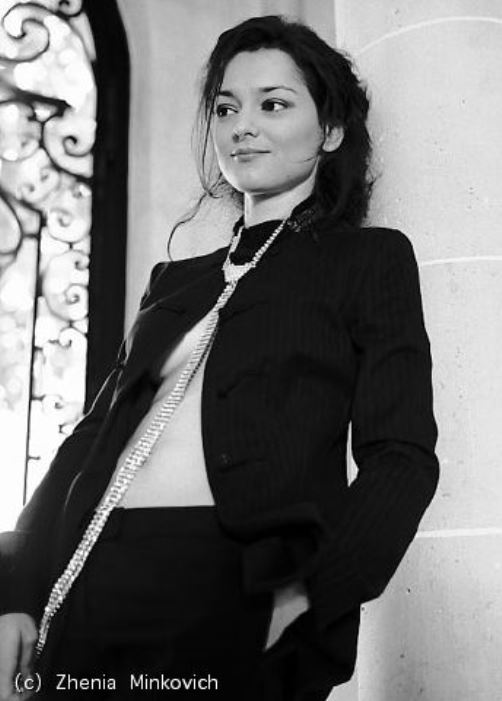 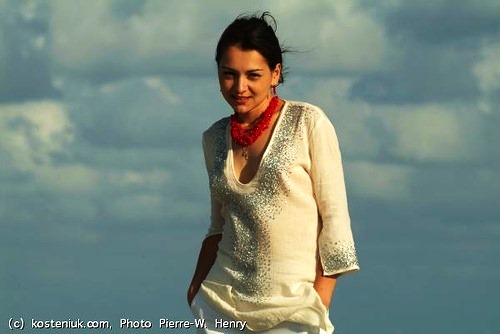 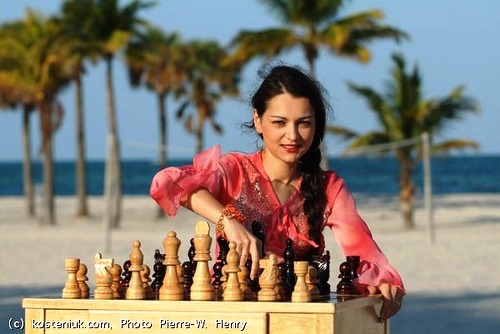 On a sandy beach with chess 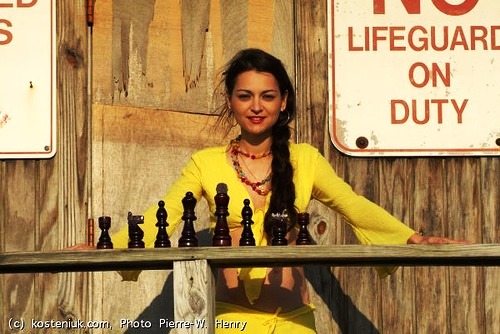 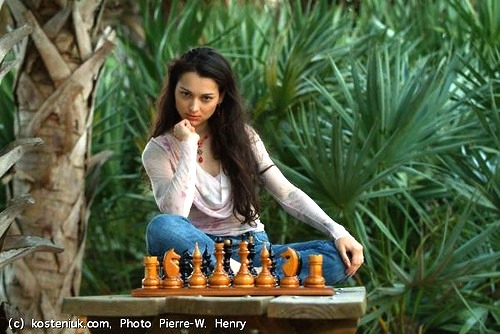 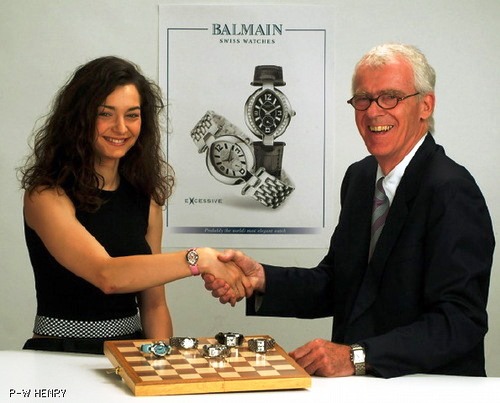 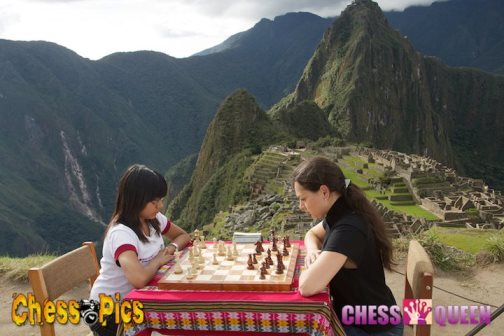 I won my match against Deysi Cori at the Machu Picchu!! Beautiful views, amazing sensations, chess is so cool! 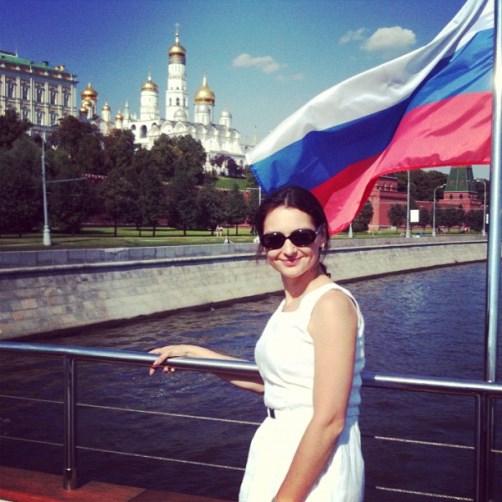