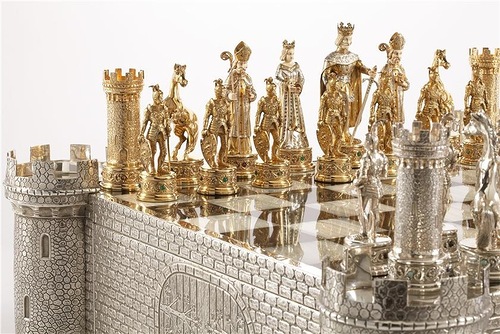 Chess art-science-sport
According to Anatoly Karpov, great Russian chess player, chess is everything – art, science, and sport. And Vladimir Kramnik, Russian chess grand master compared chess to body-building. “If you train every day, you stay in top shape. It is the same with your brain – chess is a matter of daily training”.
Enjoy this set of chess quotes by great chess players and other famous people. 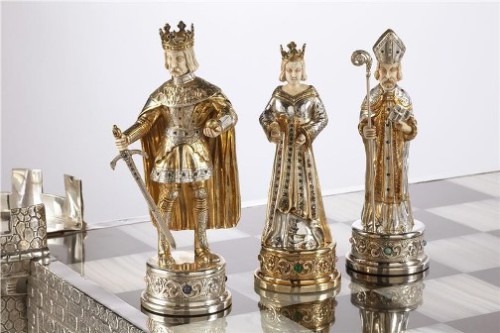 … is like a language, the top players are very fluent at it. Talent can be developed scientifically but you have to find first what you are good at. Anand

… is a war over the board. The object is to crush the opponent’s mind. Fischer

… is a foolish expedient for making idle people believe they are doing something very clever, when they are only wasting their time. ” ― George Bernard Shaw, The Irrational Knot

… is the art which expresses the science of logic. Botvinnik

It is difficult to play against Einstein’s theory. – Tal (on his first loss to Fischer)
My study of chess was accompanied by a strong attraction to music, and it was probably thanks to this that I became accustomed to thinking of chess as an art, for all the science and sport involved in it. Smyslov

An hour’s history of two minds is well told in a game of chess. Capablanca
It is easy to play against the young players, for me they are like an open book. Petrosian

After I won the title, I was confronted with the real world. People do not behave naturally anymore – hypocrisy is everywhere. Spassky

“If God wanted humans to play chess, he would have made us black or white.” ― Zenna Henderson

“In chess, as a purely intellectual game, where randomness is excluded, – for someone to play against himself is absurd … It is as paradoxical, as attempting to jump over his own shadow.” ― Stefan Zweig, Chess Story 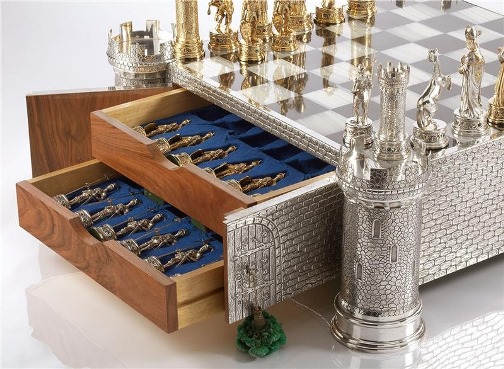 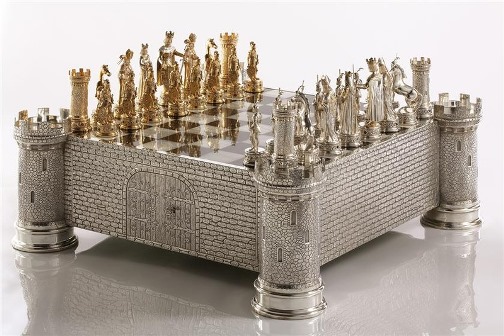 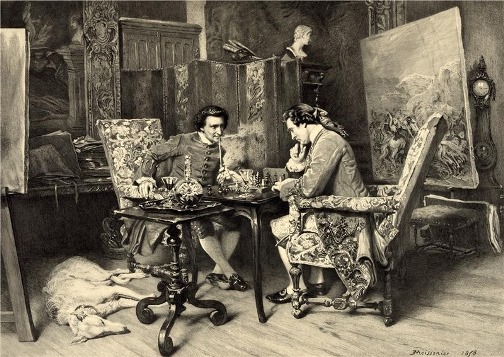 A Game of Chess by Jules Jacquet after Ernest Meissonier 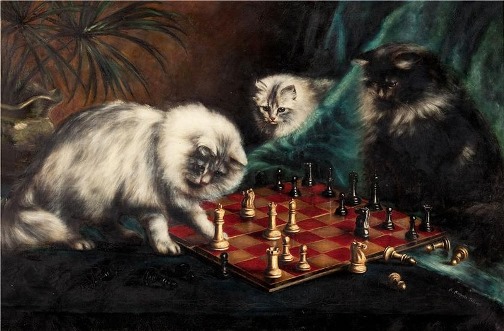 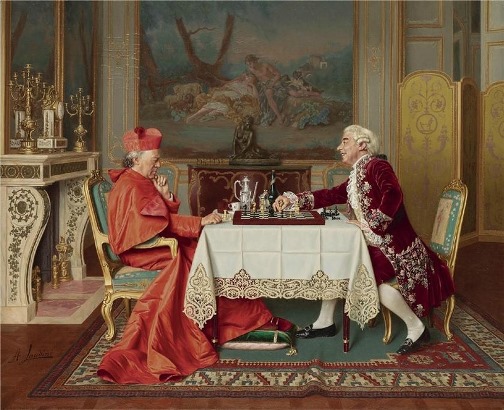 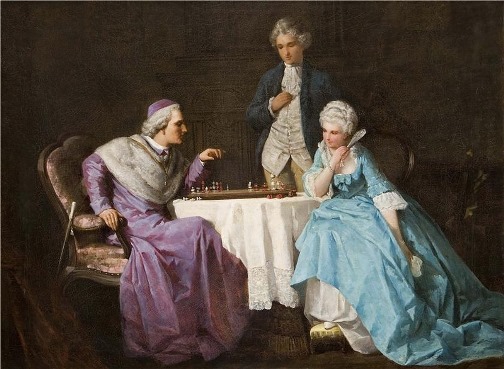 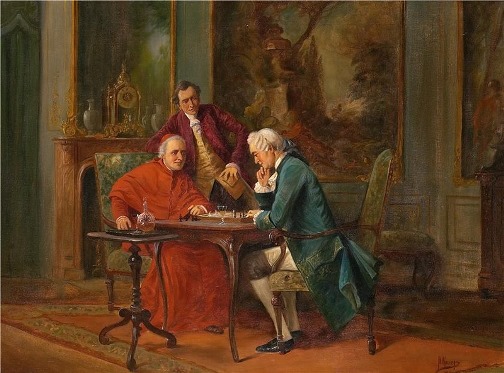 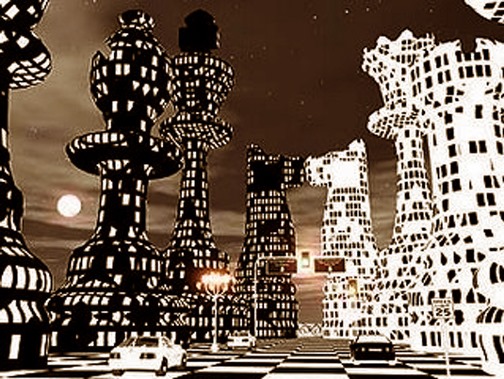 Black and white chess, life is like a chess game, digital art 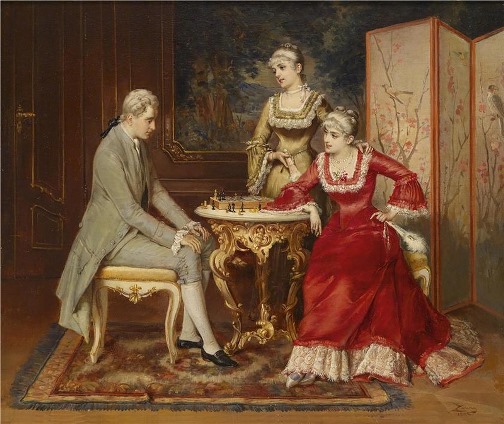 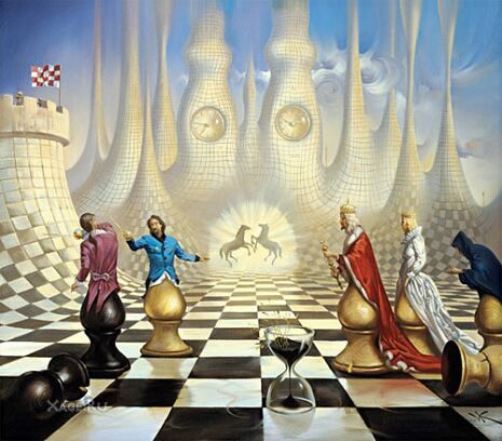 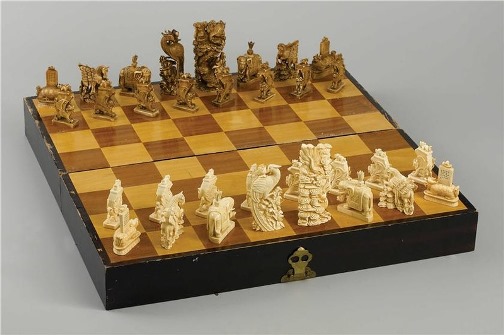 A set of Chess, China 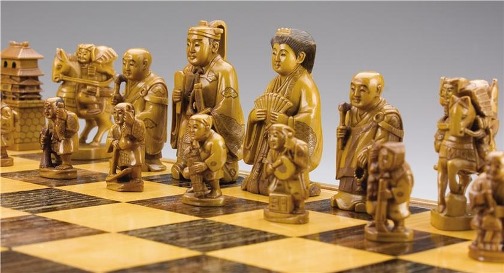 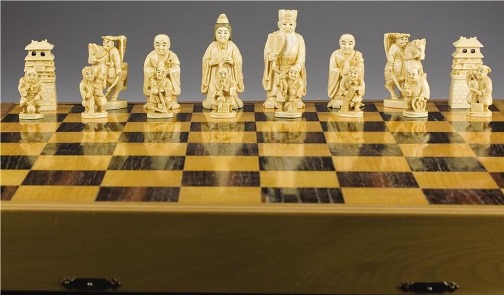 Board with Chess figures, Japan 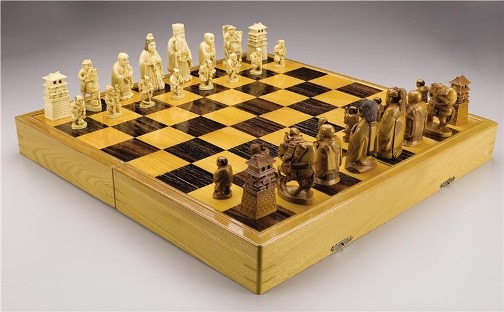 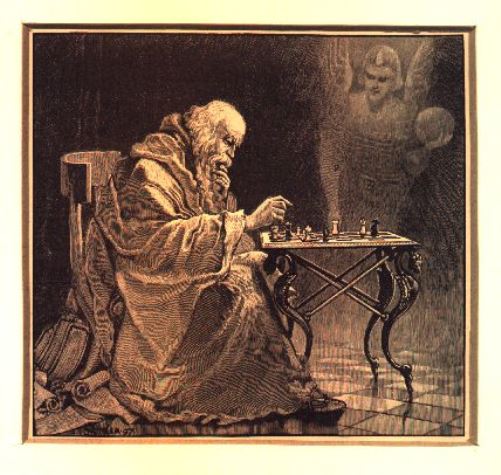 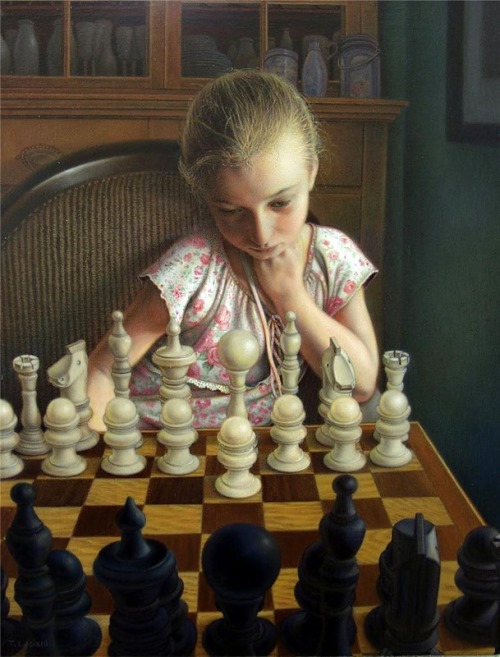 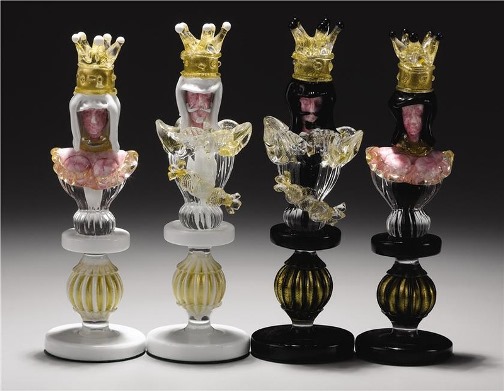 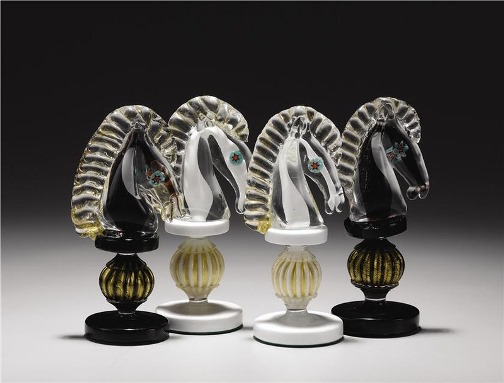 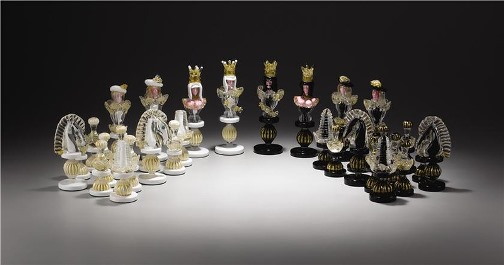 Made of glass chess set 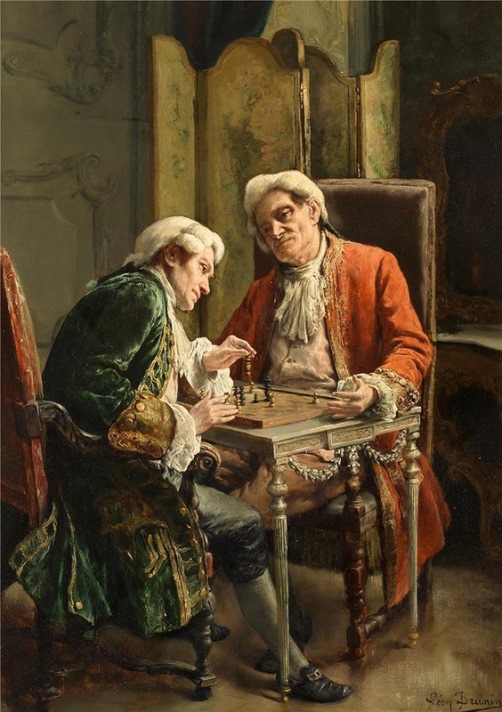 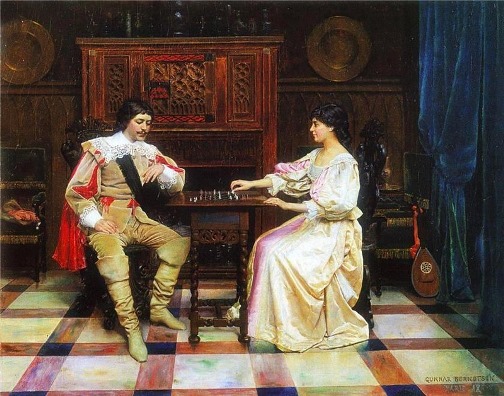 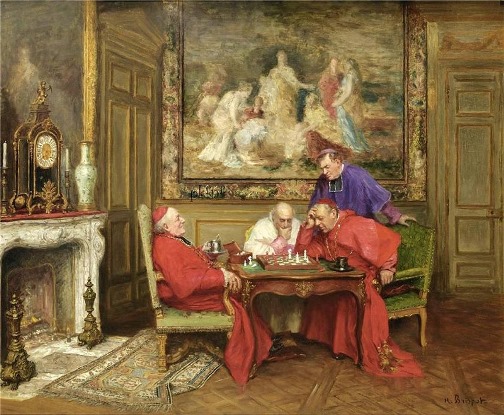 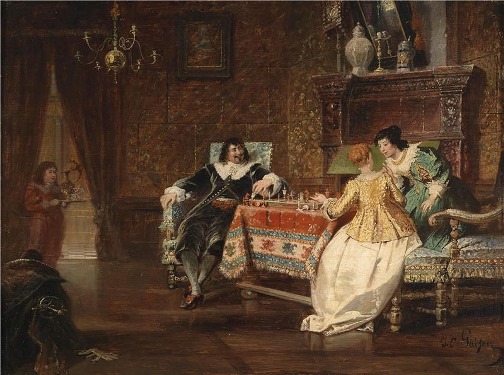 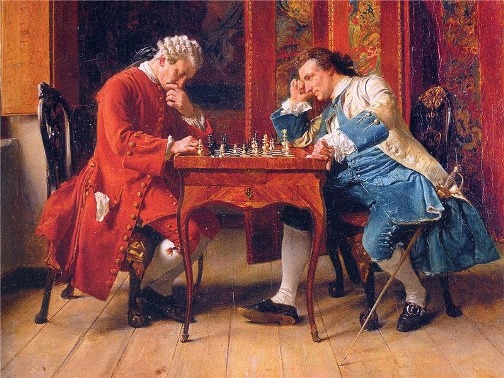