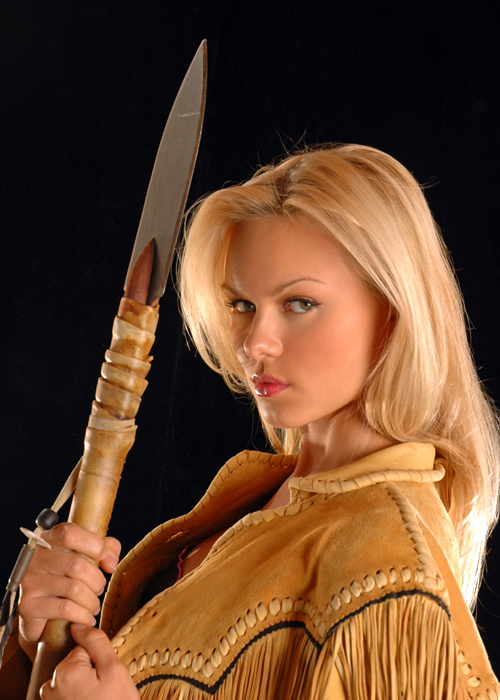 Anna Monzikova American model and actress from Russia
Beautiful Russian model, TV presenter and actress Anya Monzikova was born on August 25, 1984 in Vologda. She lived in Russia up to the age of eight, when her family moved to Florida. After graduating from high school, she moved to California to pursue an actress career. Anya Monzikova is currently studying Wushu and taking stunt classes, so she can do her own stunts when she stars in an action movie. In 2006, she became a model on NBC’s hit game show, Deal or No Deal holding case #10. In 2006 Anya Monzikova was listed in 100 Most Beautiful people in People magazine. 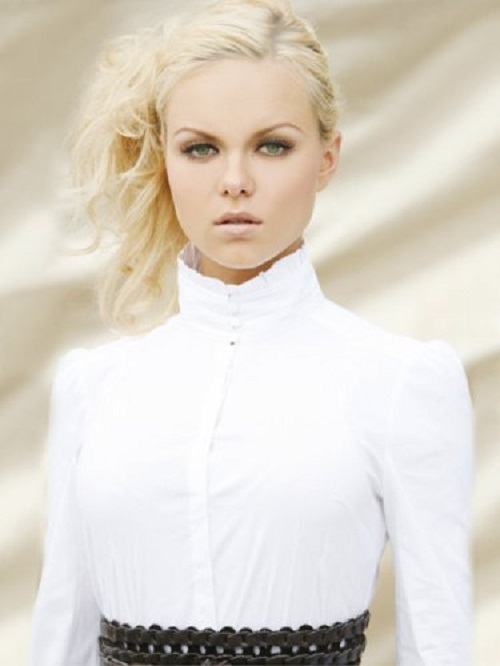 In 2007, Anya played the angel character from the picture “The Wounded Angel” in the music video Amaranth, the second single from Dark Passion Play, the album from the Finnish metal band Nightwish. She is also the model for the Character: “Joanna Dark” of the video game: Perfect Dark Zero. Anya is featured in a photo shoot in the August 2007 issue of Stuff magazine. She is also on the cover of Runway Magazine along with seven other Deal-No Deal models with a feature inside.

Anya currently appears on the HDNet television channel as a co-host for the original program Get Out!. She appeared in the 2009 movie Surrogates. In April, Anya appeared as a Guest Star, Darla Mckendrick, in a new series produced by HBO for Cinemax called Femme Fatales. 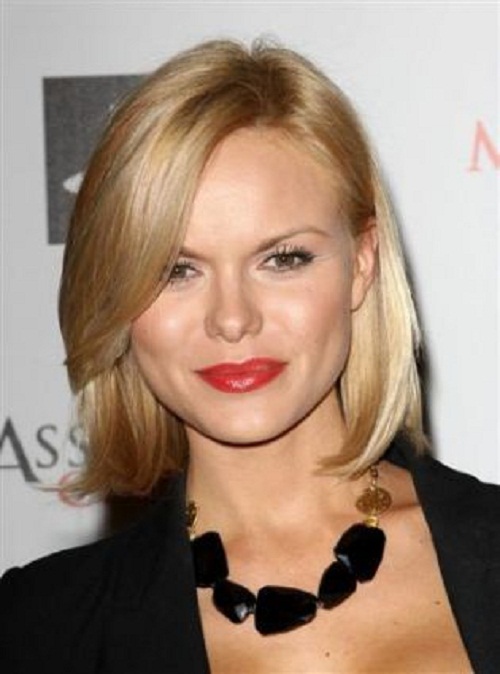 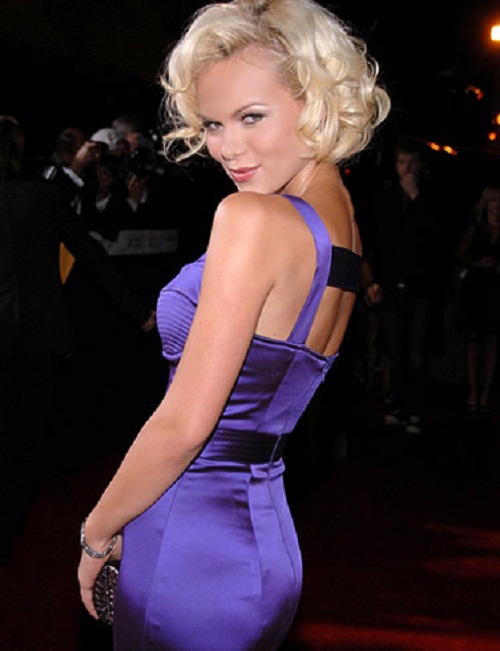 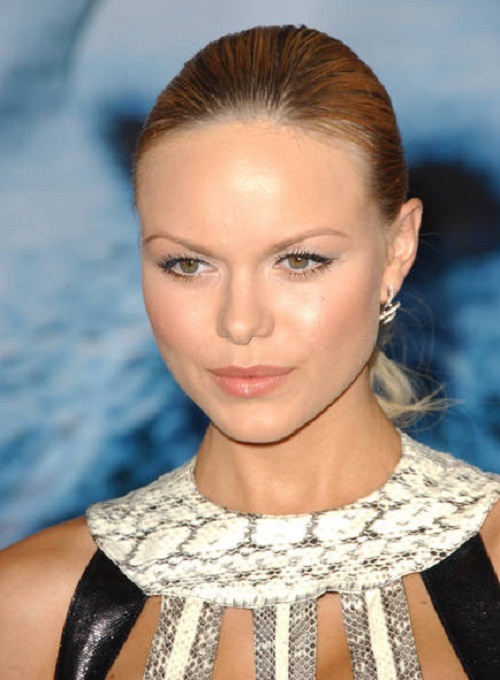 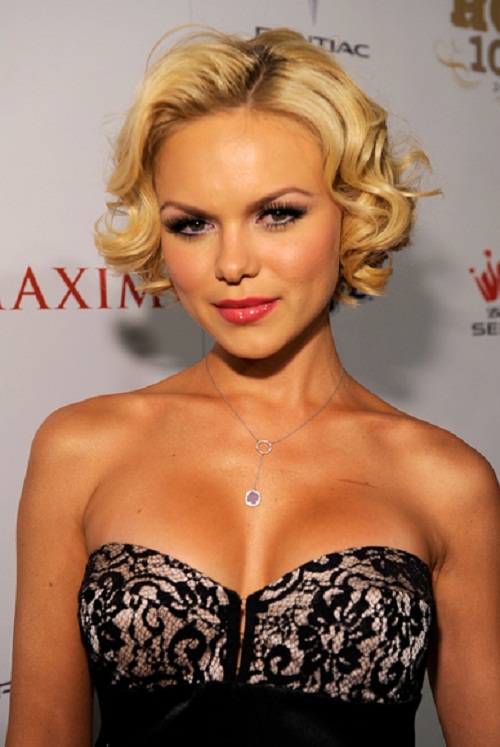 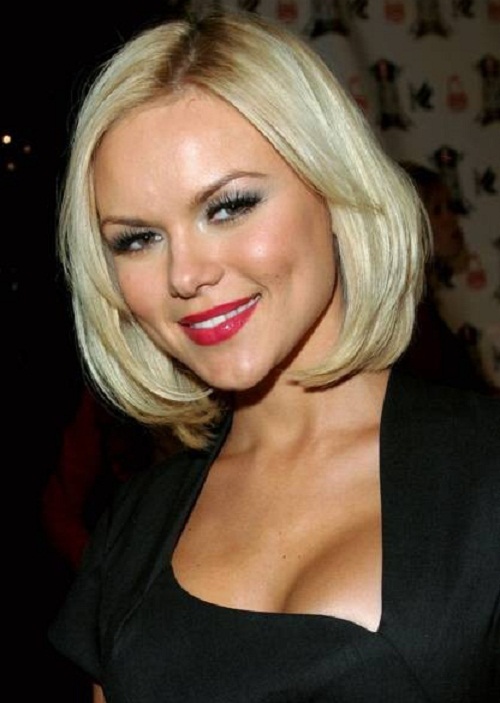 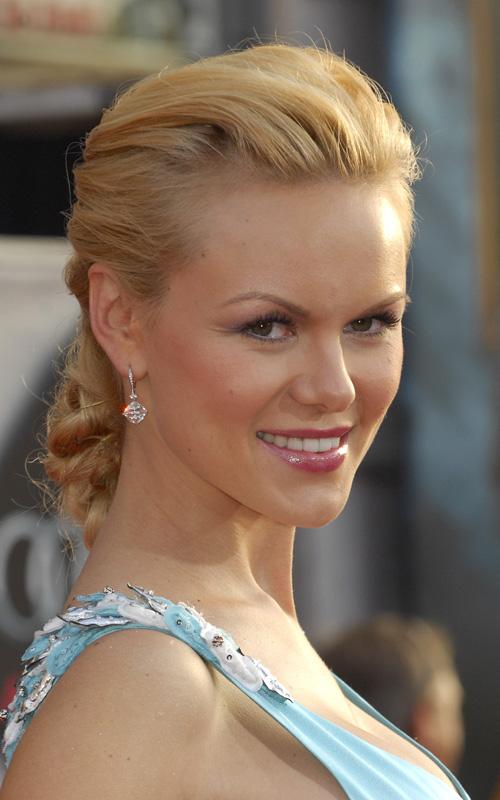 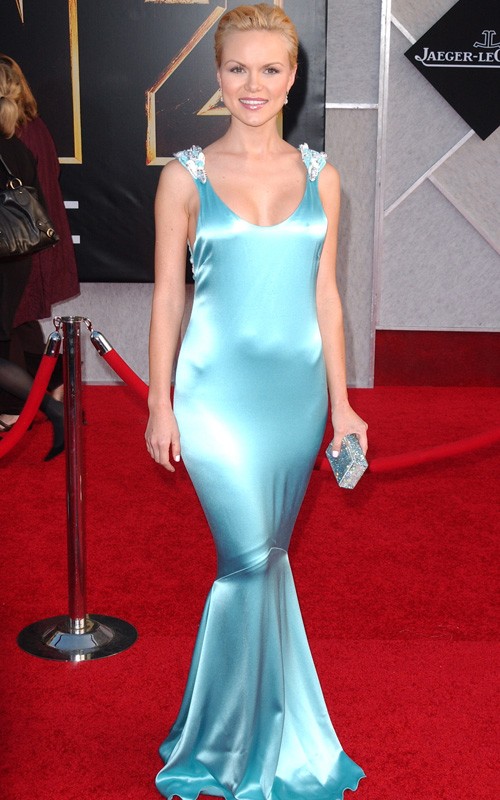 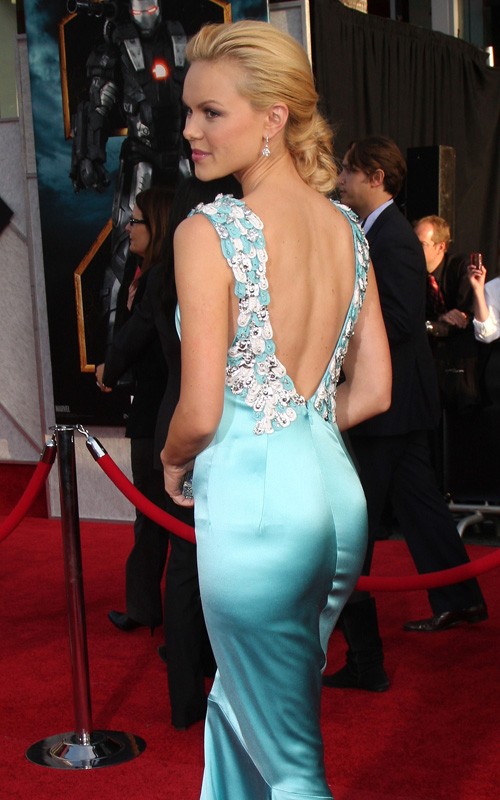 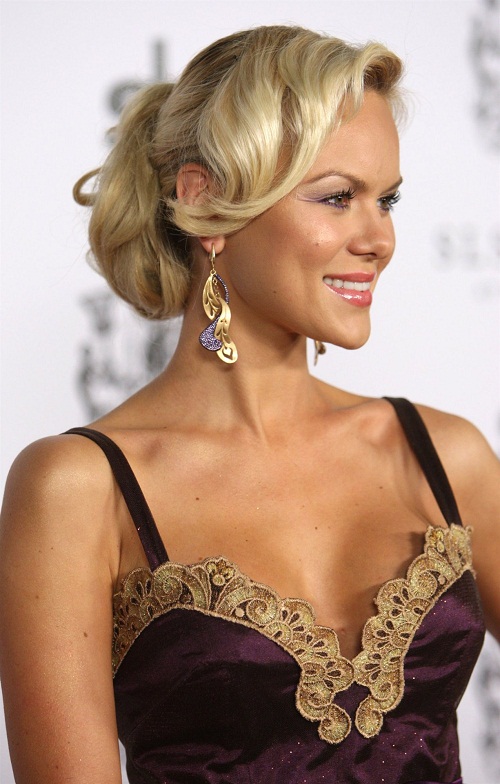 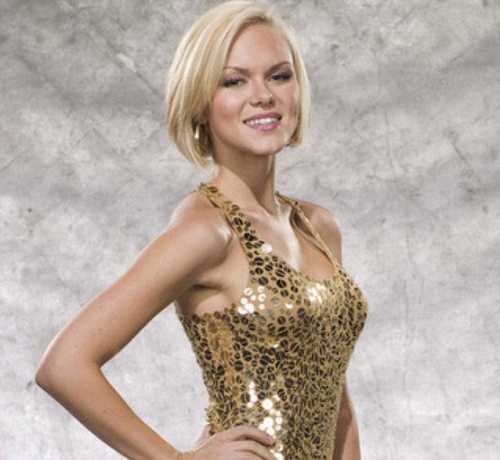 In a golden dress, Anya Monzikova 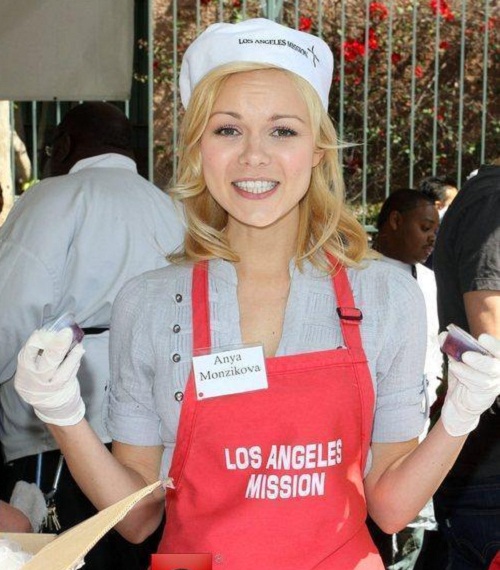 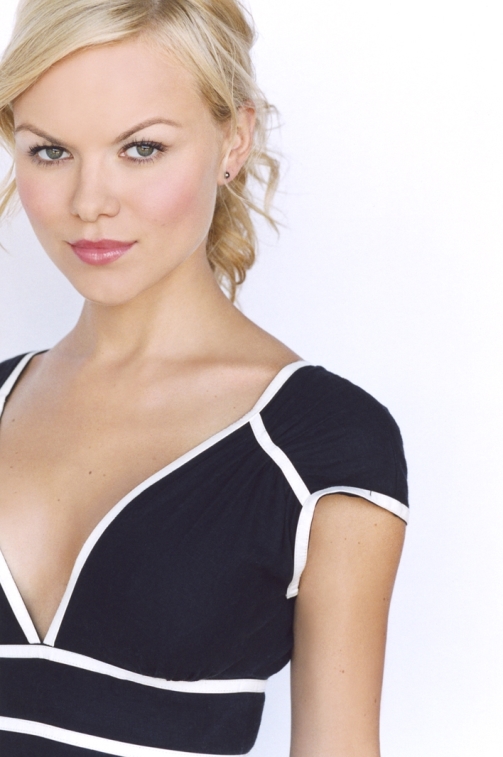 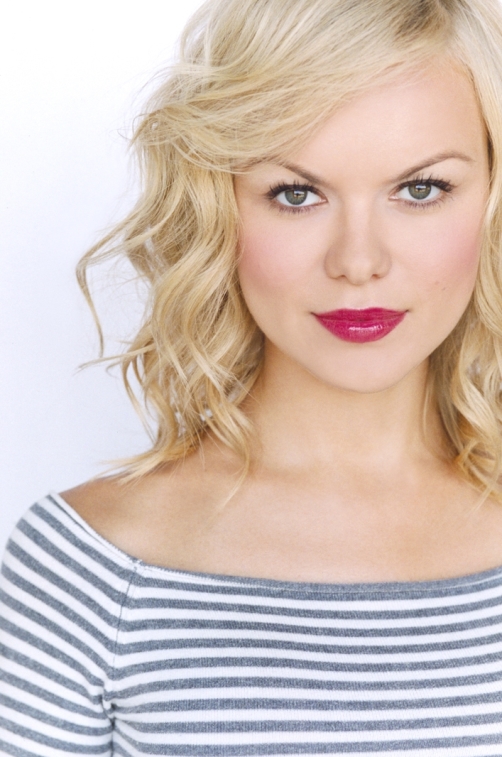 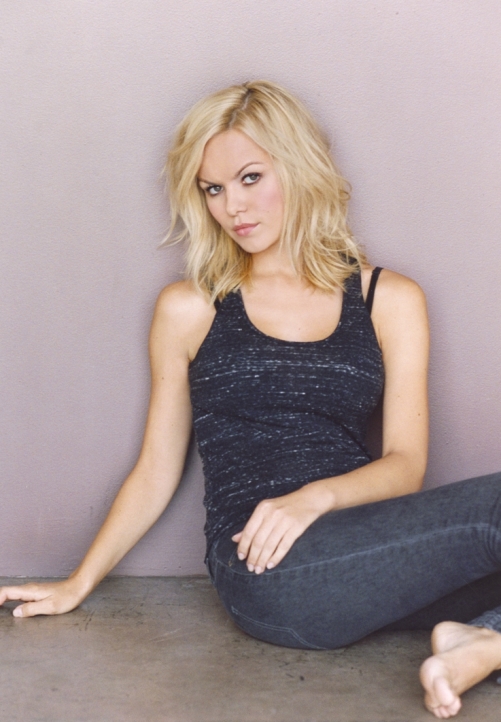 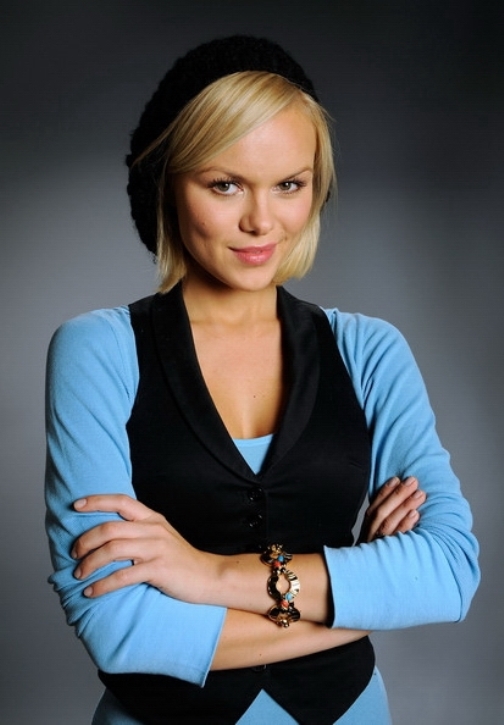 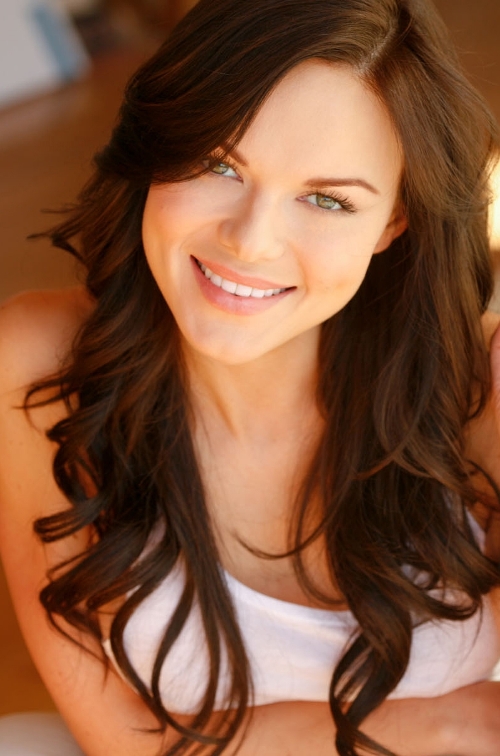 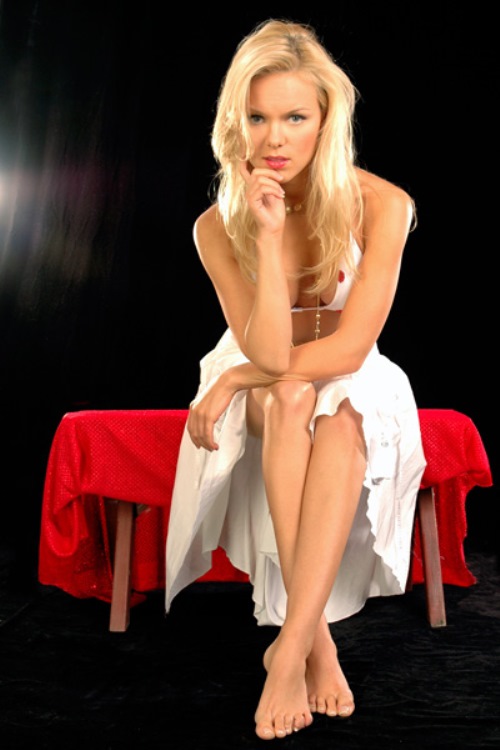