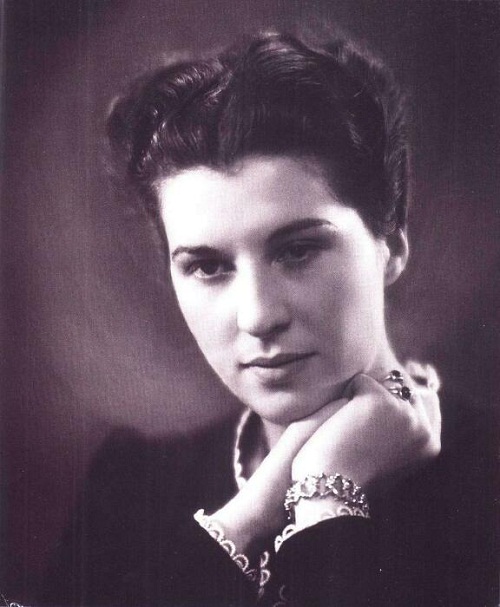 Anna Marley the first Miss Russia abroad. Born in St. Petersburg (Petrograd) in 1917 in an ancient noble family, Anna Smirnova (Marley) was the singer, poet, composer, and a woman of unique destiny. Noteworthy, among her ancestors were Lermontov and Stolypin, and a cousin of her mother was Berdyaev. Interestingly, in the house above the piano there hung a portrait of her great-grandmother, daughter of Ataman Platov. Besides, on the portrait was an inscription made by his hand. The inscribtion read: “I’ll give my daughter to be a wife to someone who will bring Napoleon to me, dead or alive.” Later, when she was a child, she moved to France. Anna Smirnova performed as a dancer and won the title of the first beauty contest “Miss Russia” abroad. 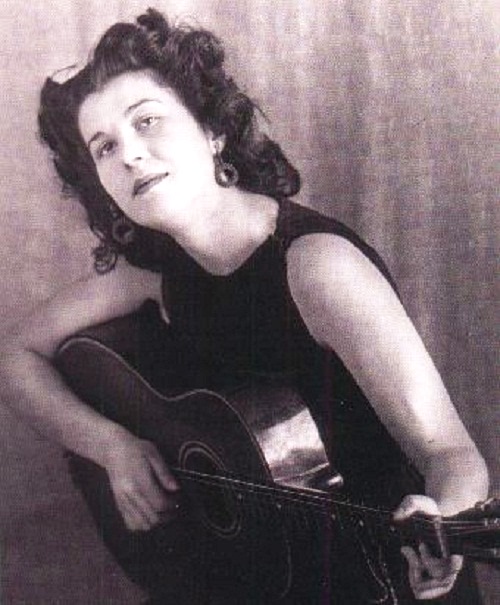 Meanwhile, Anna sang her songs to a guitar in the legendary Cabaret “Scheherazade.” But the real fame came to her during the war – when the waves of the London BBC BBC flew to France, her “Song of the Partisans” became an anthem of resistance. Having entered the army de Gaulle, Anna Marley toured with concerts all over the UK, but after the victory took part in a gala concert in Paris.

Anna Marley lived in the U.S., where she received recognition as a composer. In June 2000, the day of the 60th anniversary of General de Gaulle’s appeal to the nation, she visited Paris at the personal invitation of President Chirac.

In the presence of the president and thousands of Parisians, she received the highest military honors, and rights to light a fire at the Tomb of the Unknown Soldier under the Arc de Triomphe. French Russian Anna Marley, Anna Y. Betulinskaya, became the second woman to be entrusted with this honor – the first was Queen Elizabeth. Anna Marley – Knight of the Order of the Legion of Honor. She died in 2006. 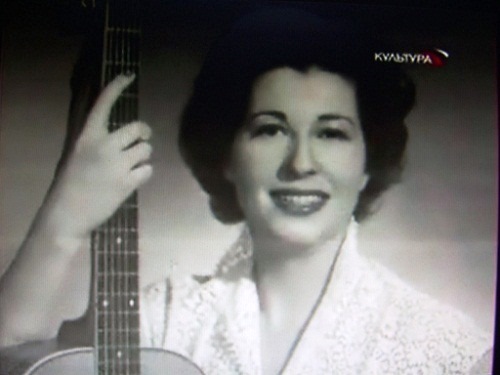 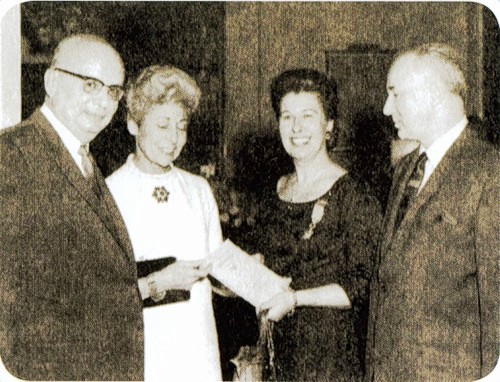 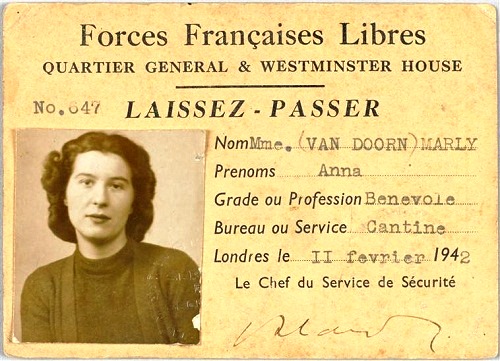 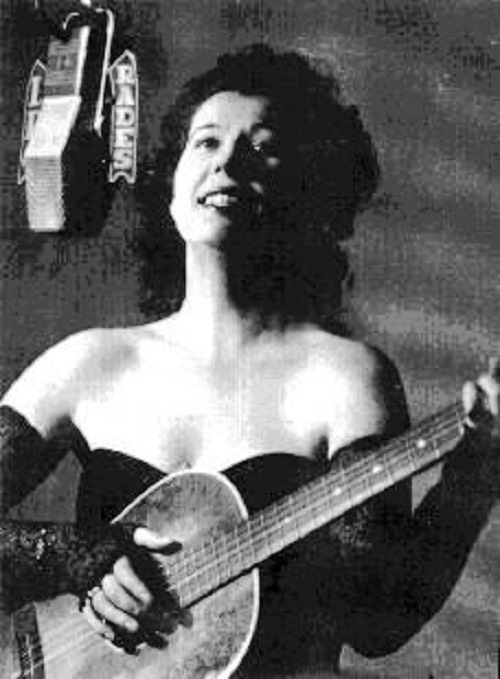 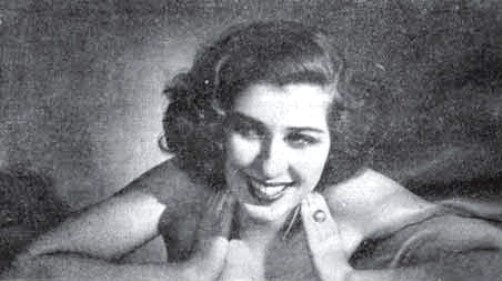 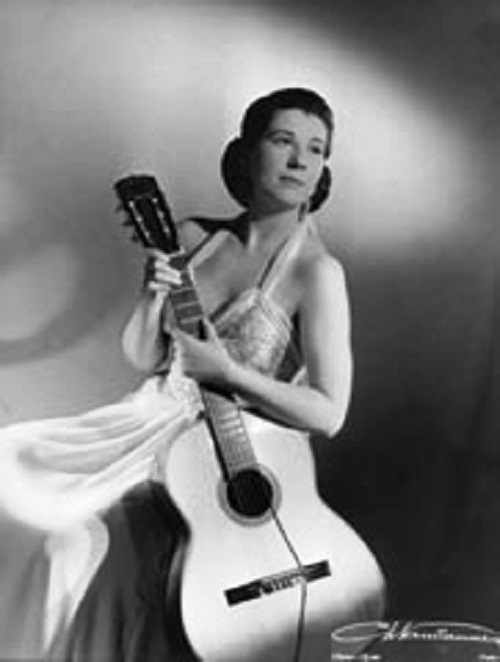 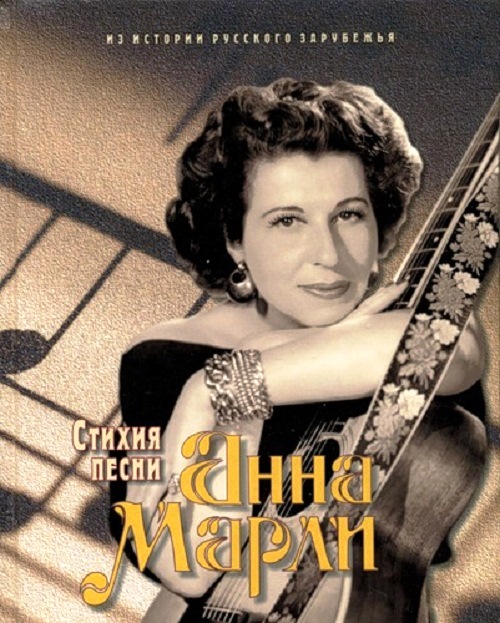 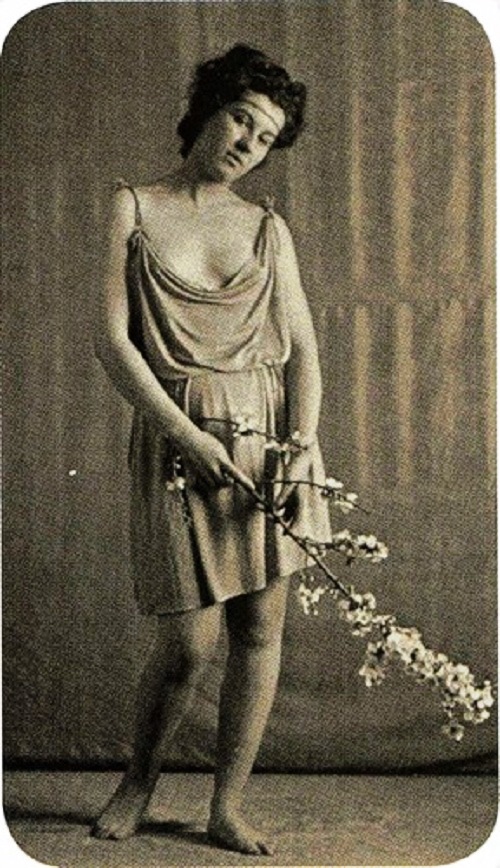 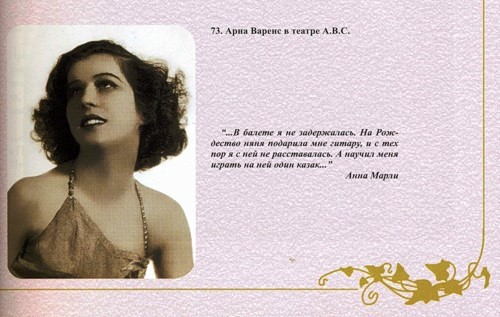 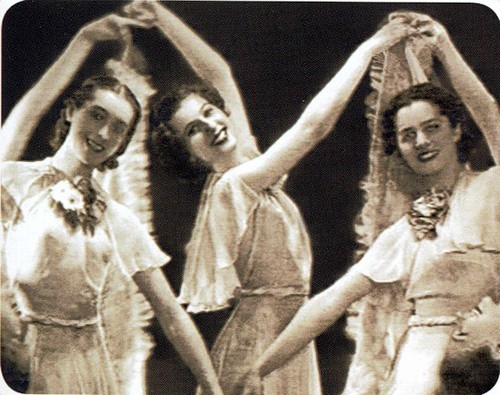 In the center – Marley 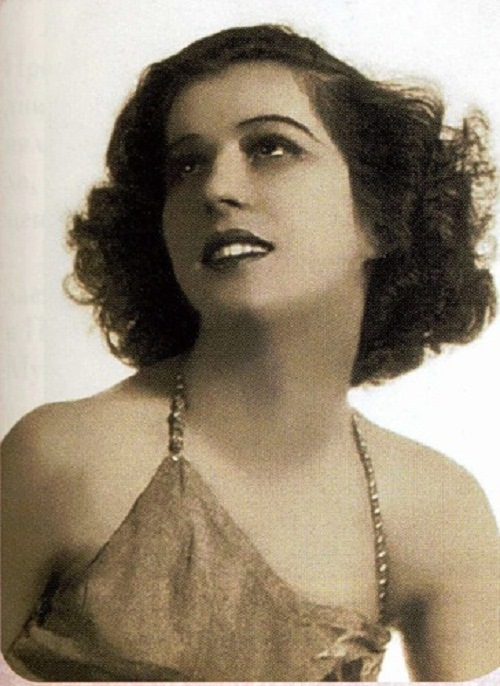 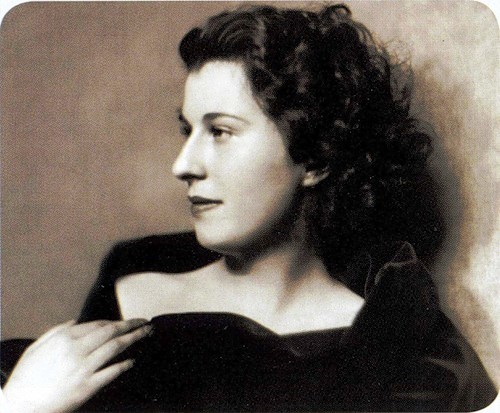