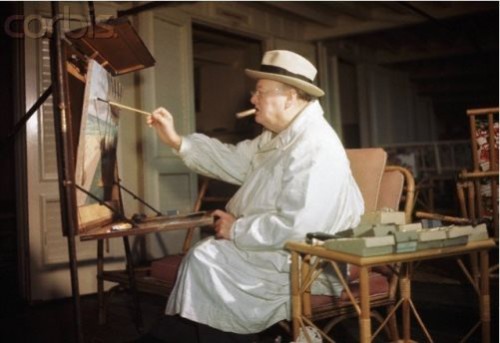 Artist Sir Winston Churchill. Few people know that British politician, Prime Minister of the United Kingdom Winston Churchill (30 November 1874 – 24 January 1965) was also an amateur artist, honorary member of the Royal Academy of Arts. He discovered his passion for painting immediately, started painting at the age of 40. And never stopped, having created a big collection of more than 500 paintings! This passion helped Churchill get rid of depression, forget about all the squabbles and troubles of big politics. Winston drew everywhere: at home, in Britain, during numerous trips to different countries. He painted portraits, interiors, but especially loved to go out with his easel on the “plein air” and paint landscapes. 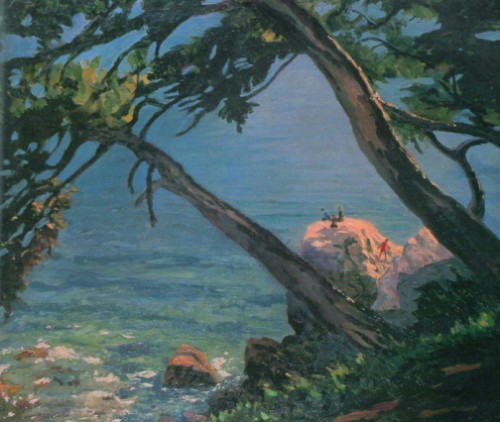 “I have lived forty years without picking up a brush, never having worked in pencil, in the belief that painting – it’s some kind of magic, and I was amazed, watching the street artists painting on the asphalt, and all of a sudden, immediately found myself in the world of palettes and easels, it was filled with new and interesting activities – painting – and was never upset with the achieved result … 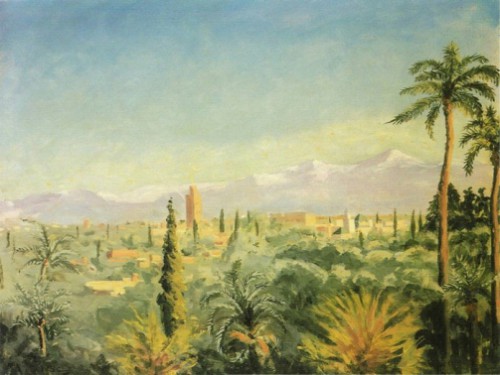 Atlas mountains, the view from Marrakesh, 1949

In 1921, Churchill sent a few of his creations to the international exhibition in Paris, signing them with a false name, and six of his works were awarded by the jury. And in 1925 at the London exhibition by amateur artists, his painting (of course, no one had any idea of who the author was) took the first place! In 1947, Churchill sent a few works to the Royal Academy of Arts. As always, the work has been signed by a fictitious name. To the great surprise of Winston, two of his paintings were accepted. And in 1948 he was granted the title of honorary member of the Royal Academy of Arts. 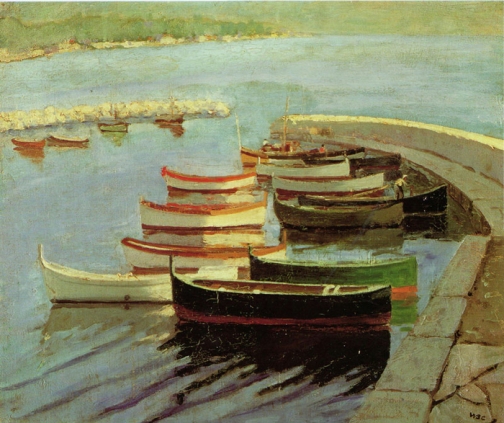 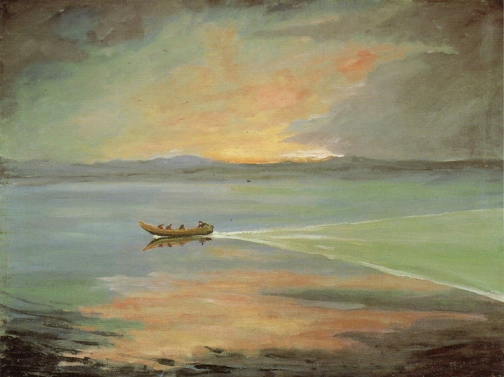 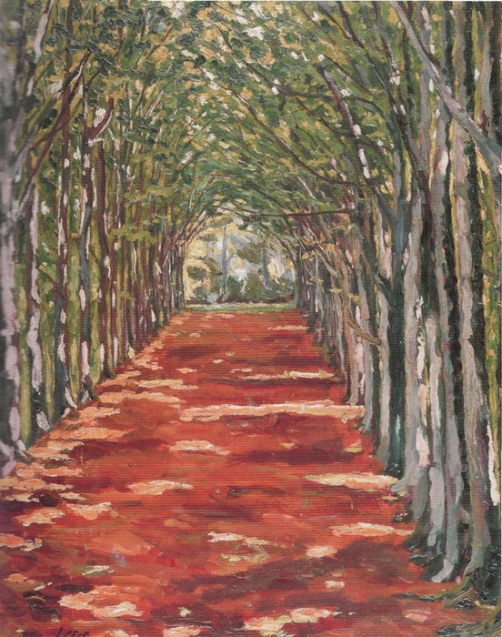 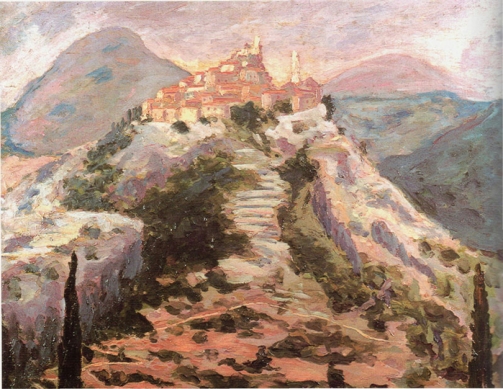 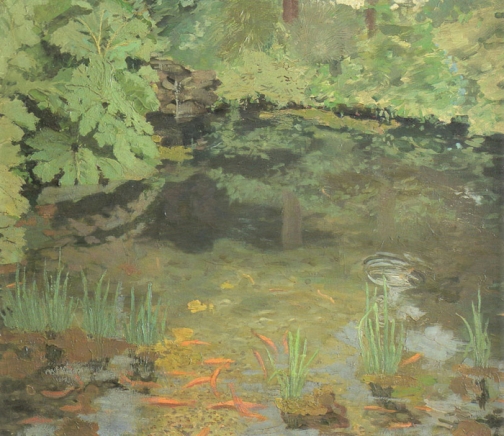 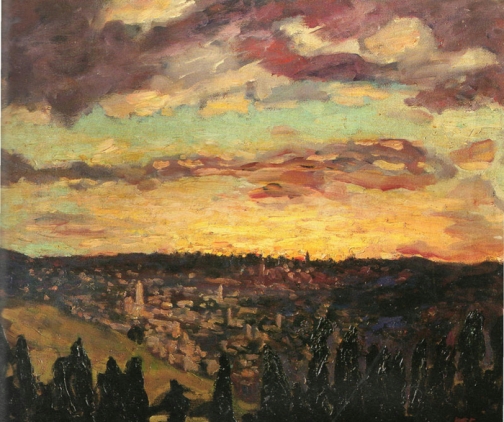 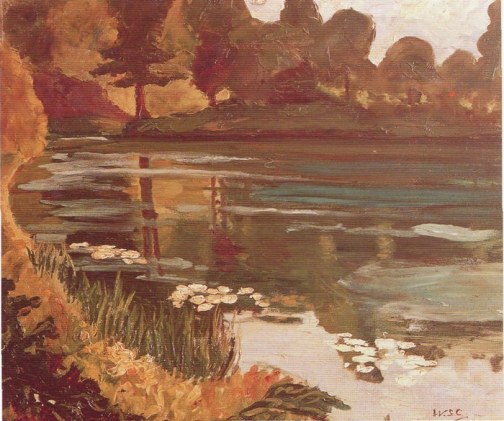 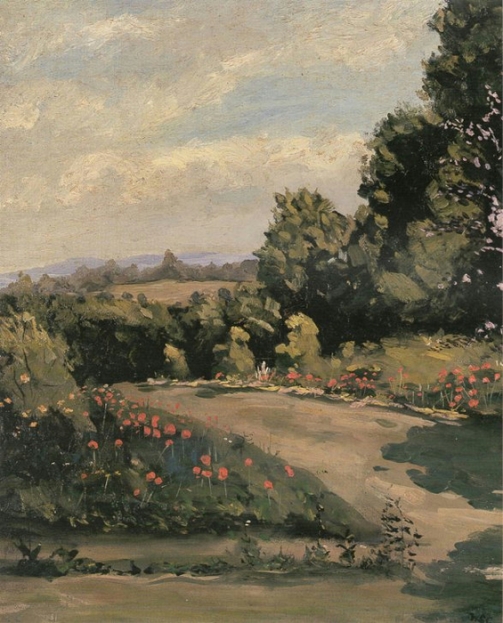 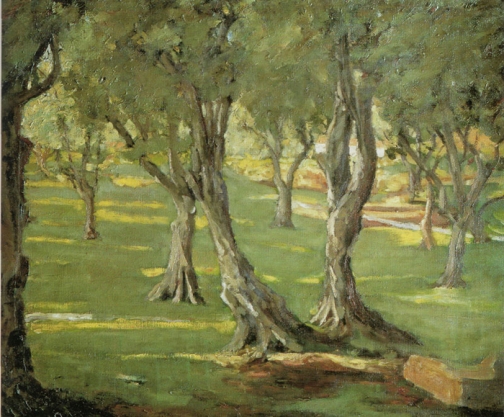 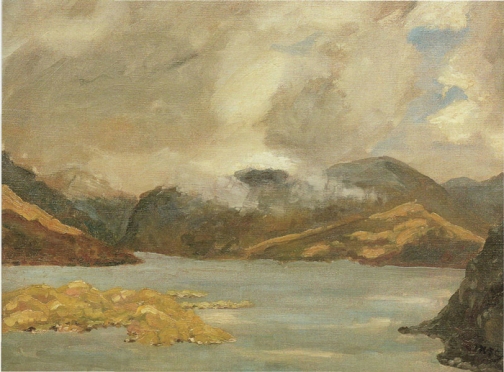 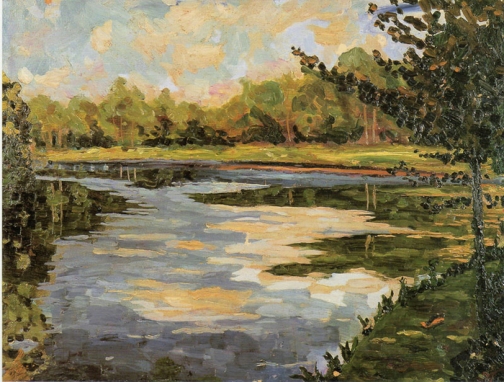 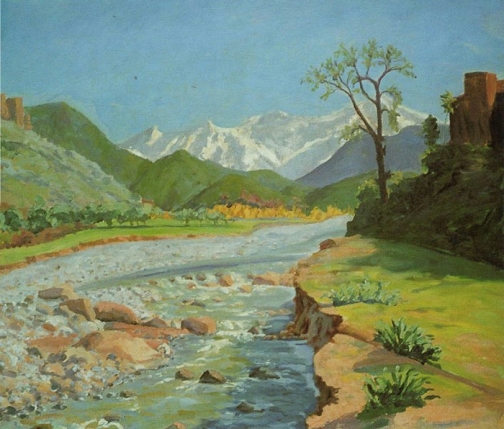 Ourika Valley and the Atlas Mountains, 1948 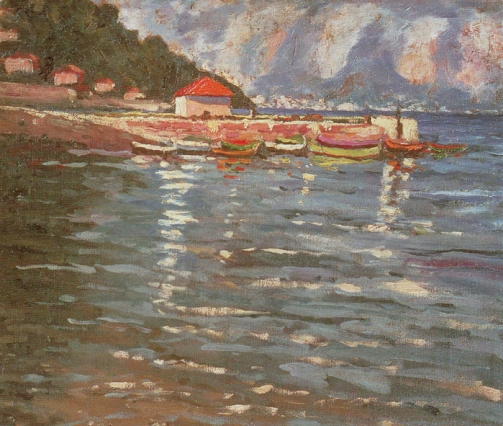 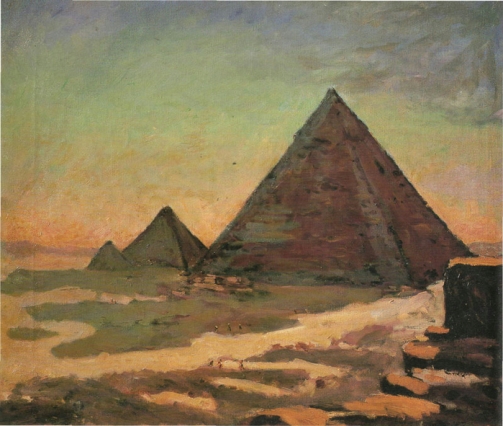 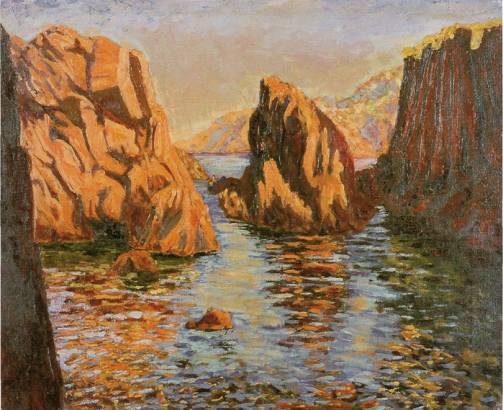 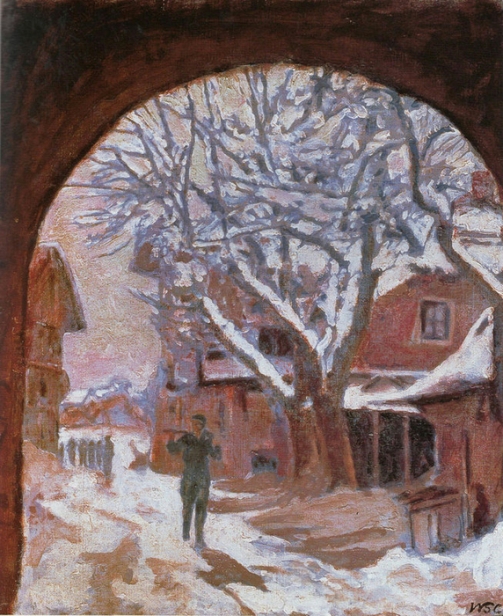 Snow under the arch or the postman, 1935 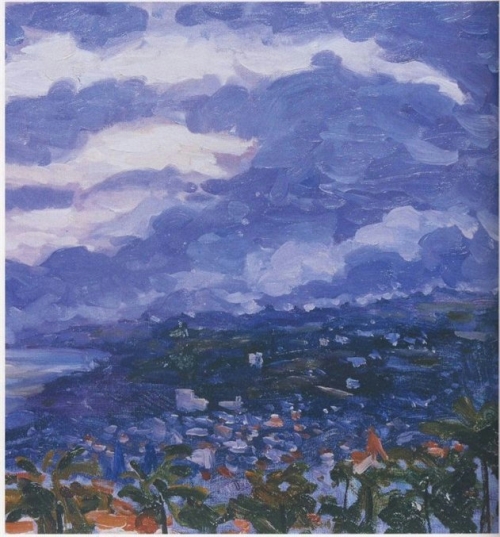 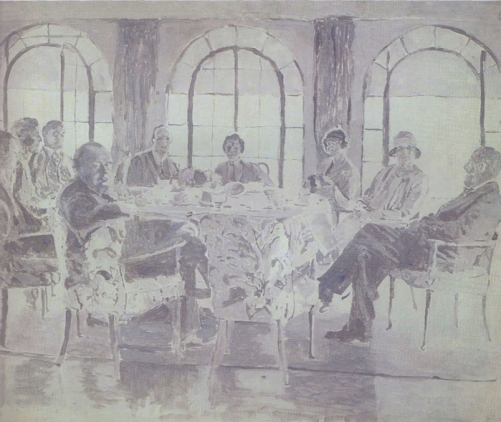 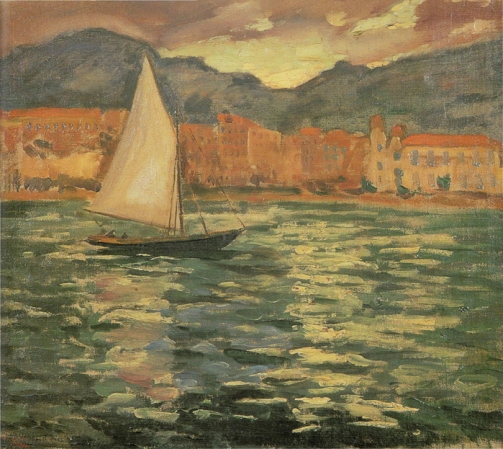 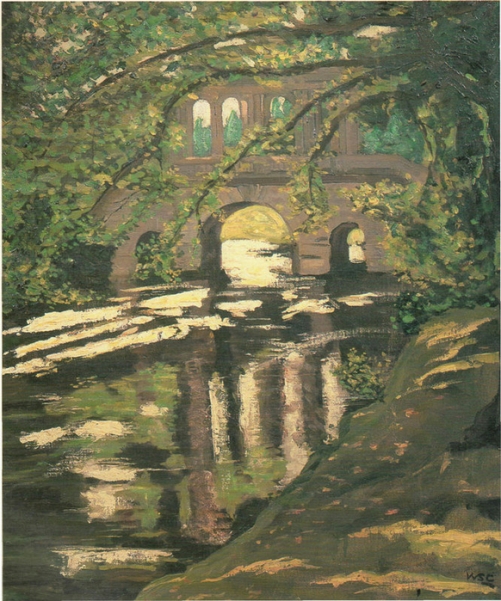 The bridge in the Palladian style, Wilton, 1925 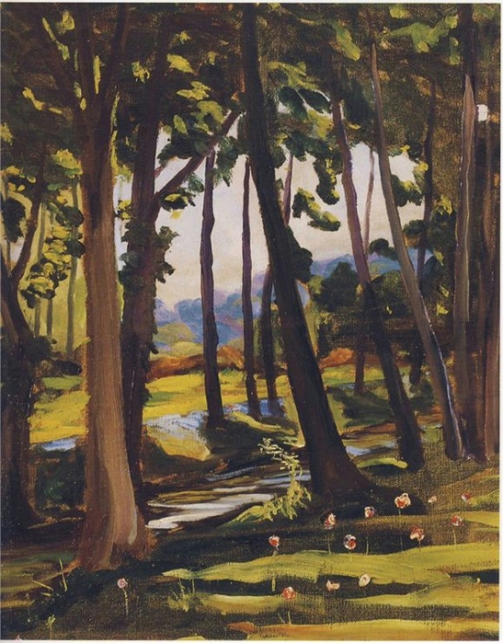 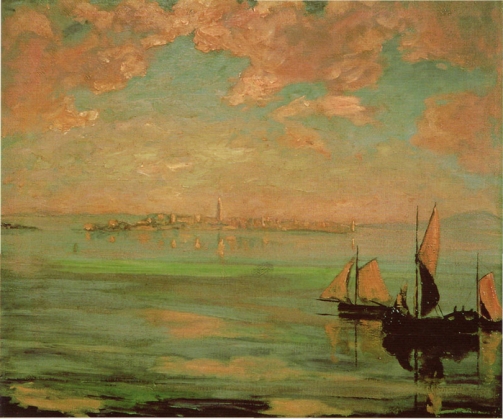 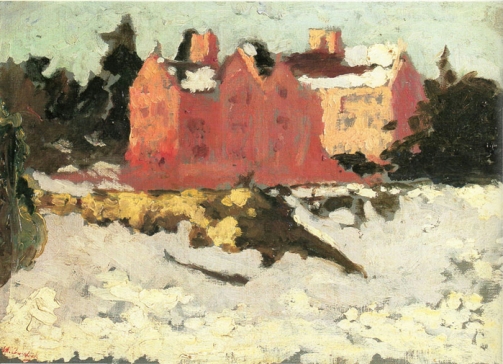