What goes around comes around. His name was Fleming, and he was a poor Scottish farmer. One day, while trying to make a living for his family, he heard a cry for help coming from a nearby bog. He dropped his tools and ran to the bog. There, mired to his waist in black muck, was a terrified boy, screaming and struggling to free himself. Farmer Fleming saved the lad from what could have been a slow a terrifying death.

The next day, a fancy carriage pulled up to the Scotsman’s sparse surroundings. An elegantly dressed nobleman stepped out and introduced himself as the father of the boy Farmer Fleming had saved.

“I want to repay you”, said the nobleman. You saved my son’s life”.

“No, I can’t accept payment for what I did”, the Scottish farmer replied, waving off the offer. 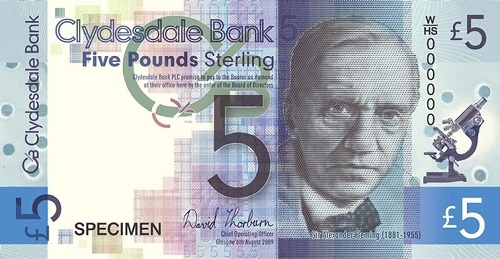 At that moment, the farmer’s own son came to the door of the family hovel. “Is that your son?” the nobleman asked. “Yes”, the farmer replied proudly.

“I’ll make you a deal. Let me provide him with level of education my son will enjoy. If the lad is anything like his father, he’ll no doubt grow to be a man we both will be proud of”. 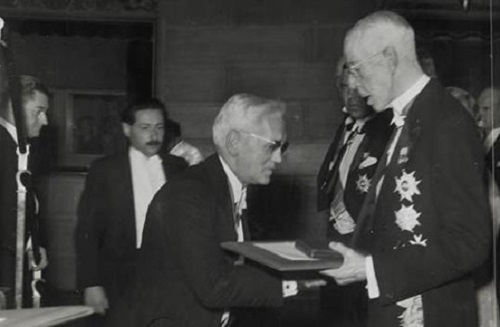 Farmer Fleming’s son attended the very best schools and in time he graduated from St. Mary’s Hospital Medical School in London, and went on to become known throughout the world as the noted Sir Alexander Fleming, the discoverer of Penicillin. 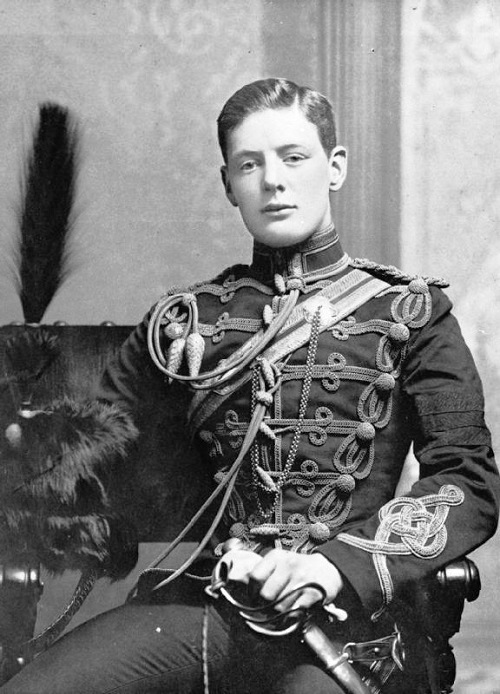 Years afterward, the same nobleman’s son who was saved from the bog was stricken with pneumonia. What saved his life this time? Penicillin. The name of the nobleman? Lord Randolph Churchill. His son’s name? Sir Winston Churchill.