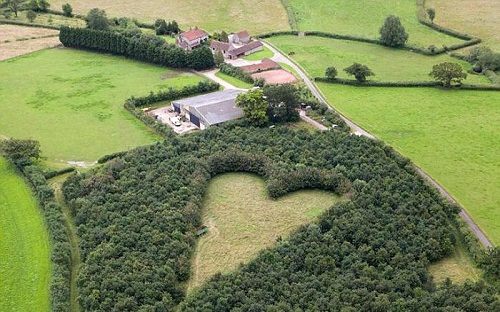 Oak forest planted in memory of beloved wife
When in 1995 a resident of the UK Janet Howes died of heart disease, her husband, Winston Howes planted thousands of oak seedlings in memory of her. In particular, the farmer planted thousands of oak saplings in a six-acre field. In addition, he left a heart-shaped area in the middle, with the point facing towards his wife’s childhood home. Meanwhile, after 17 years in this place there was the oak grove with a symbol of love in the shape of the heart. The couple lived happily married for 33 years. In fact, the farmer’s memorial was revealed in all its glory after keen hot air balloonist Andy Collett, 42, from nearby Wotton-Under-Edge, flew over the wood last week. Besides, according to the transport businessman, he could not believe his eyes when he discovered the symbol of love hidden among the trees below. 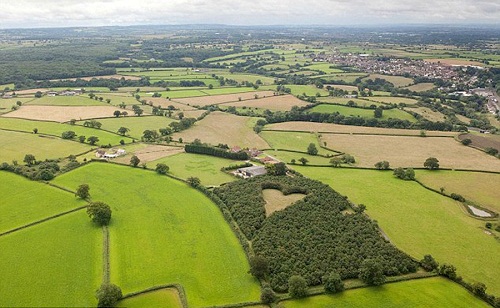 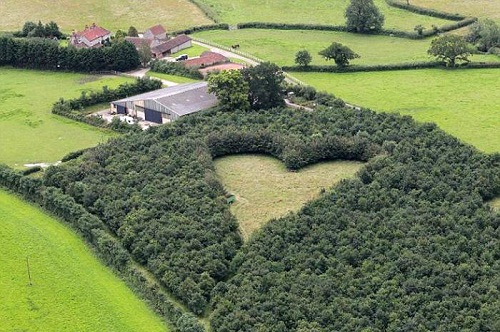 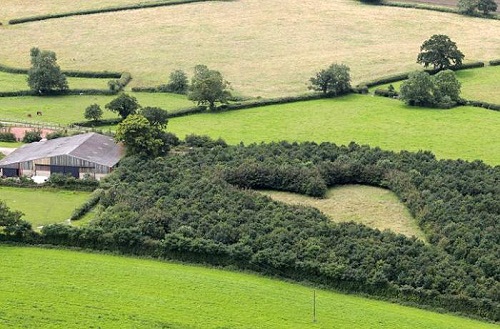 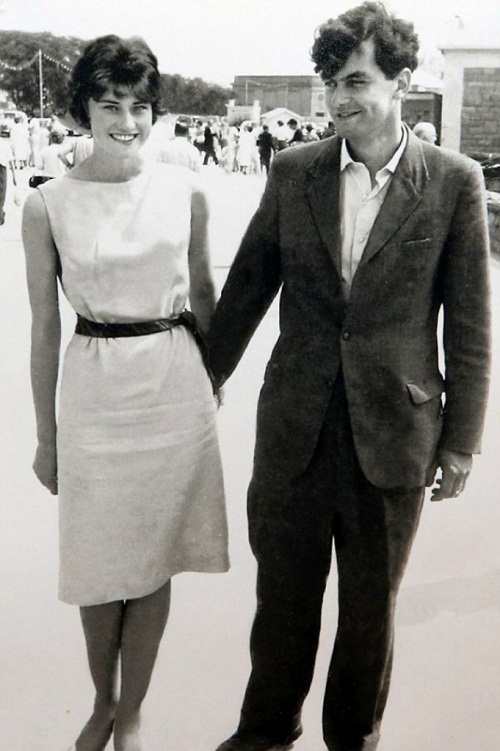 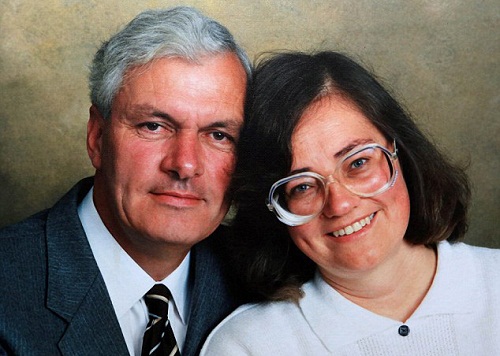