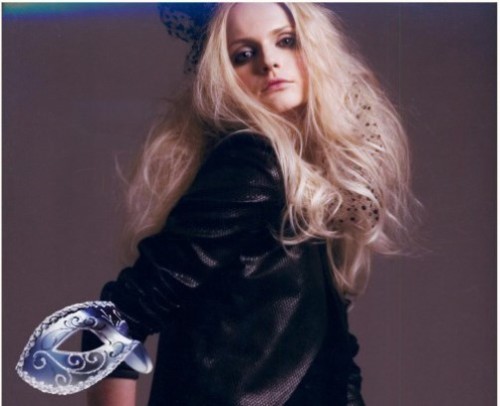 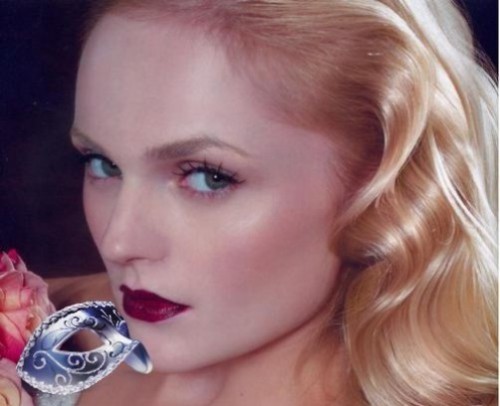 According to Mariya, she is proud to be born in Siberia. In fact, Maria was 15, when she became her modeling career. And her mother always supported Mariya in her attempts in the modeling industry. Besides, it was her who took her 15-year-old daughter to the office of regional (Abakan) “Elite-models”.

Mariya said: “I’ve just left the variety show-ballet “Orchids”, after eight years of working there. By the way, specialists predicted me a successful career of a ballerina. Indeed, I had physique for it”. However, the parents didn’t allow their daughter to live far from home, in Krasnoyarsk. Besides, very soon Mariya grew tall …
And due to her enormous growth, from the first line in the show-ballet she moved to the last and, finally, lost interest to ballet. That’s the story.

Mariya graduated from art school and was preparing to enter the faculty of architecture. And then 5 days before the exam she realized that she does not want to! 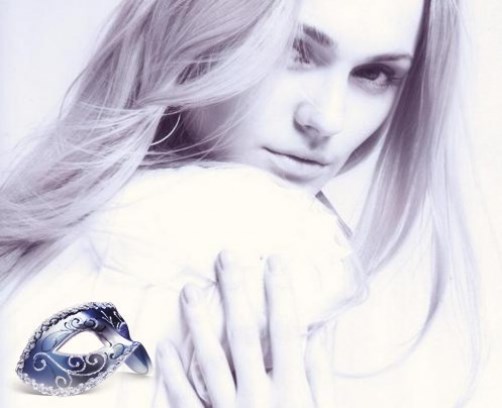 Russian beauty Mariya/caption]
Meanwhile, Mariya’s mother found money for photo-shot in Turkey, where Mariya went with the guide of “Elite-models” Tatiana Praskovei. The photo-shot was for fashion catalogs. However, Mariya’s father was against this idea, because he worried for the safety of his 17-year-old daughter.
After the trip to Turkey, Mariya flew home via Moscow and she told her mom that she wouldn’t return to Minusinsk.
So, Mariya Garmash settled in one little-known agency in Moscow. Soon, auditioned for the competition “Supermodel of Russia”, she won. Next, she worked in model agencies in Bangkok for three months. Then it was Tokyo, New York, and, finally, the whole world. 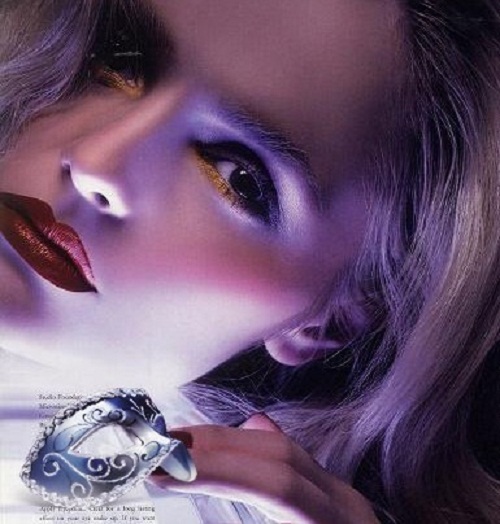 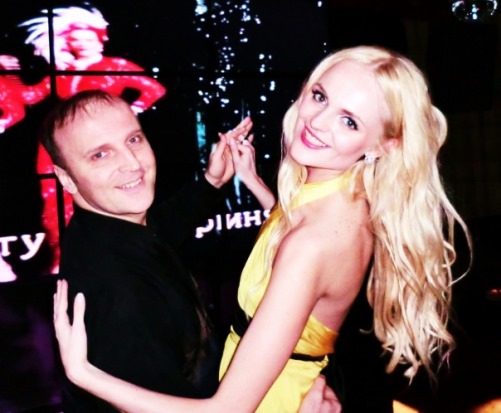 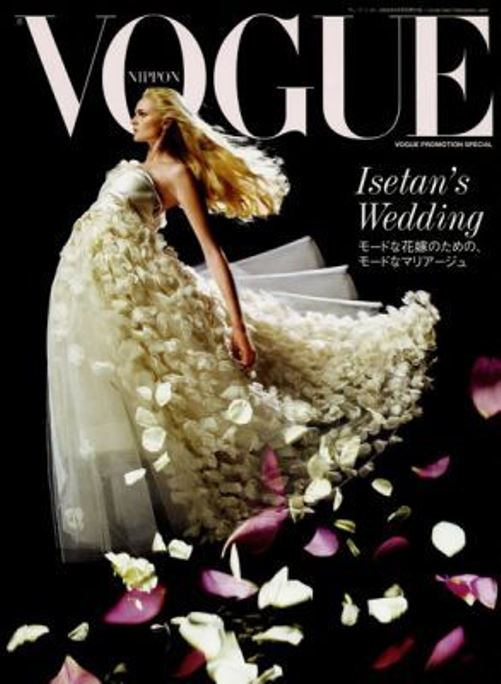 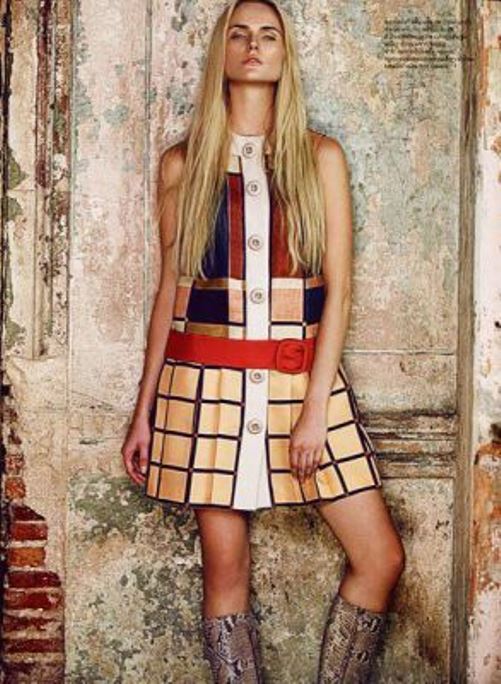 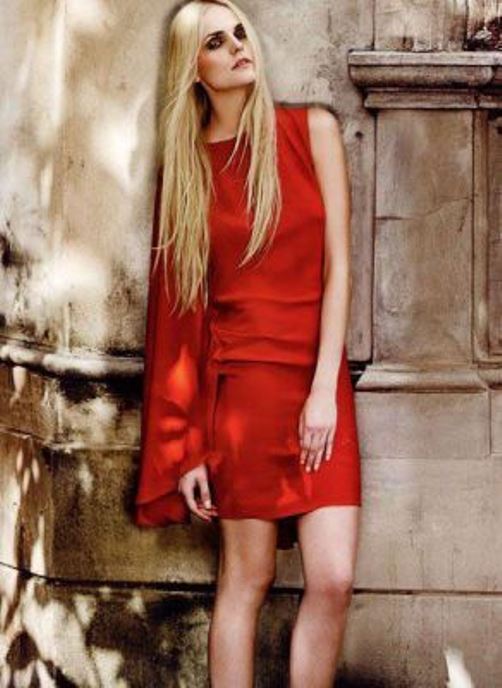 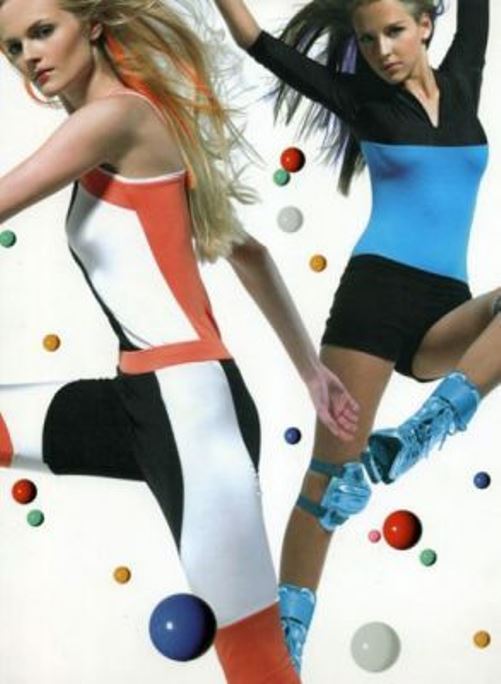 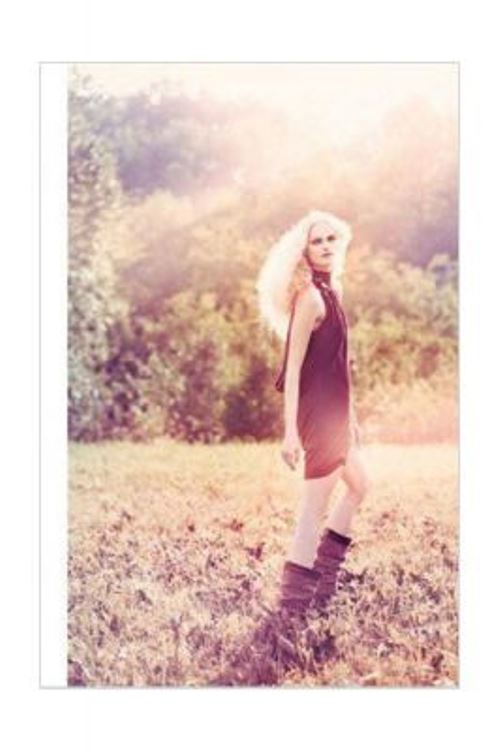 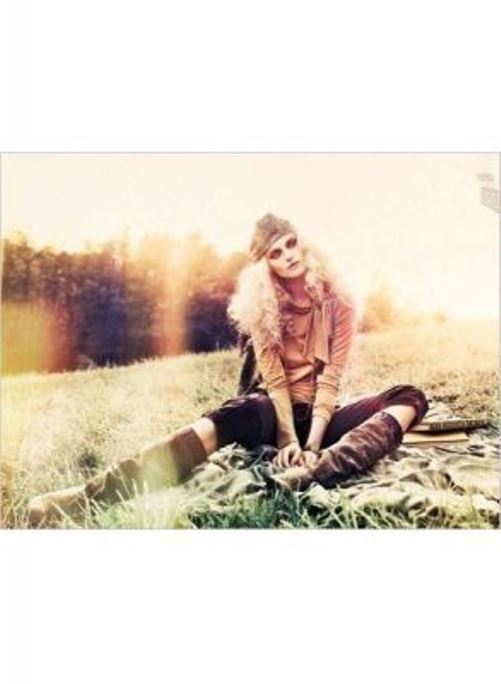 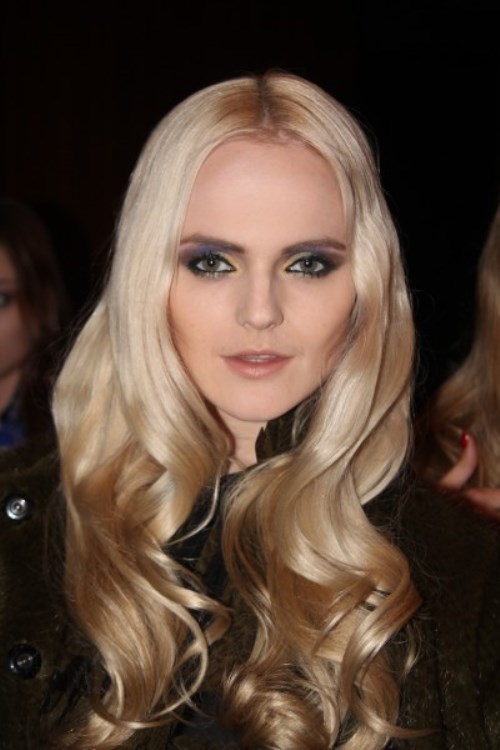 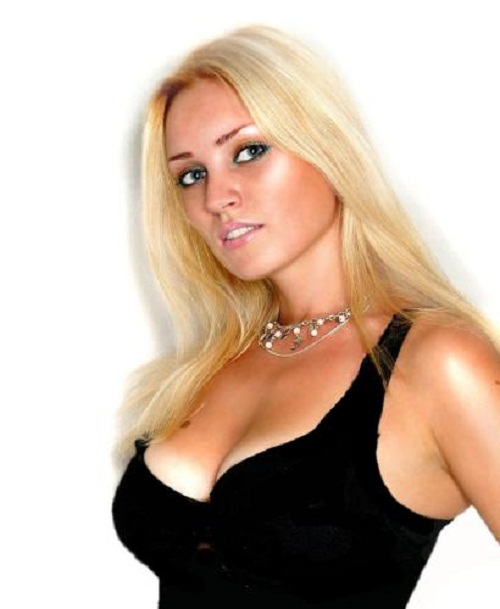 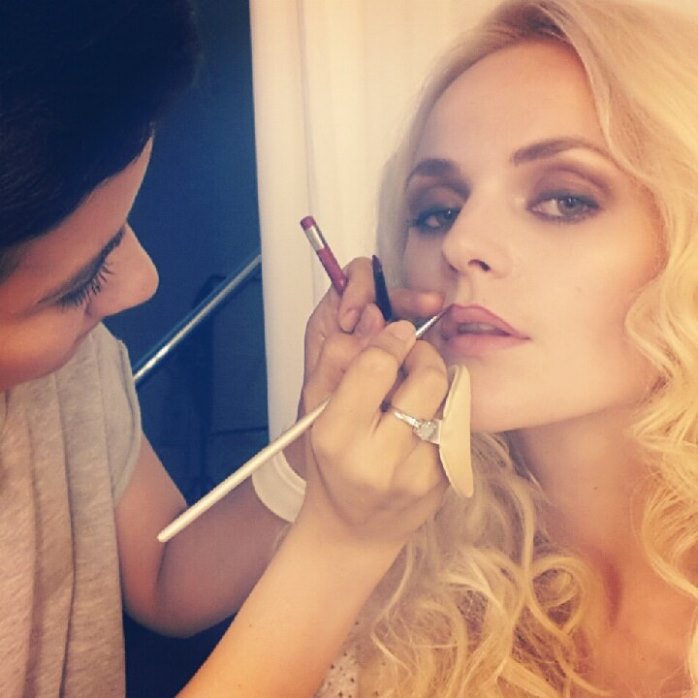 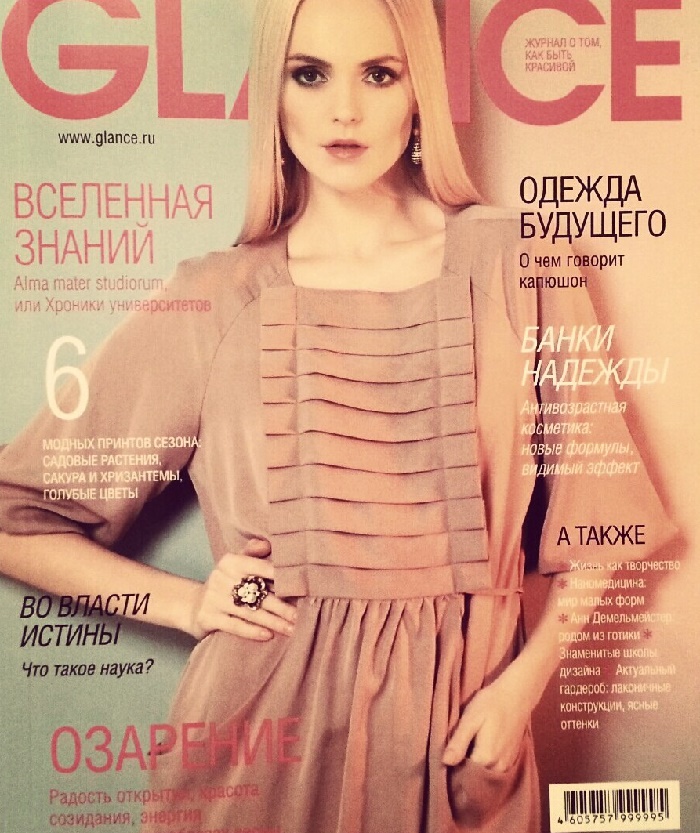 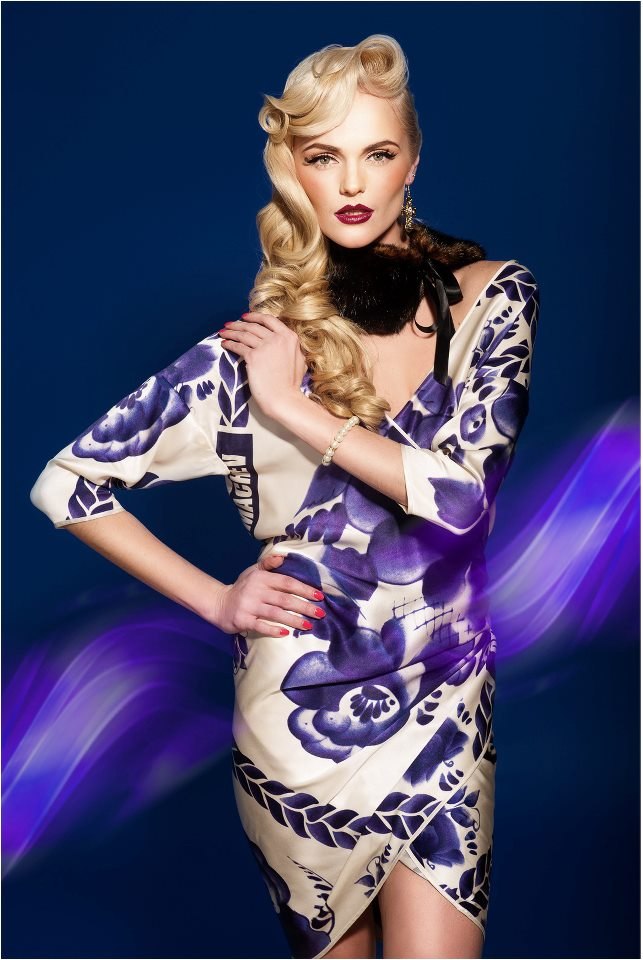 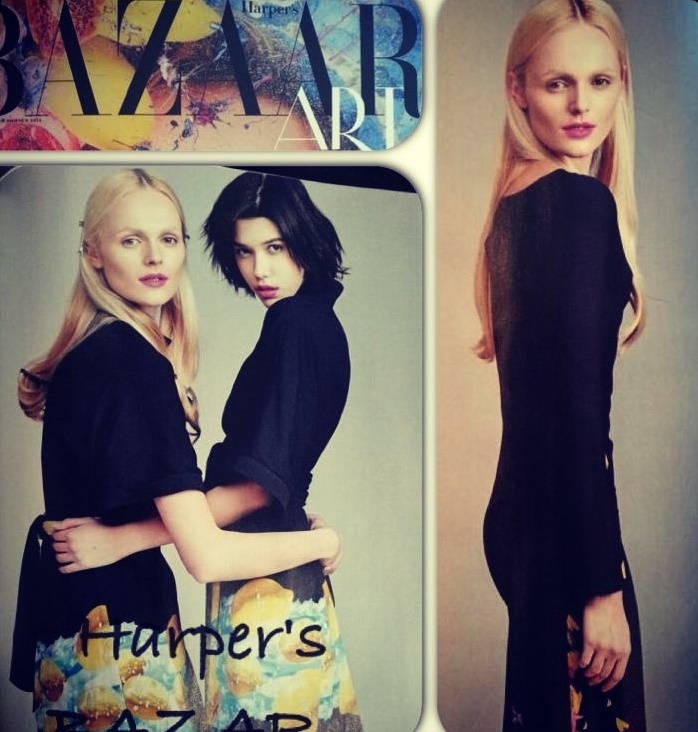 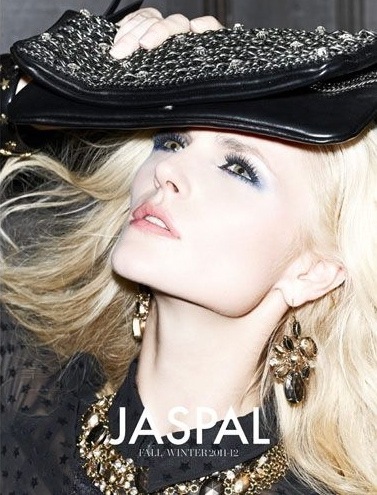 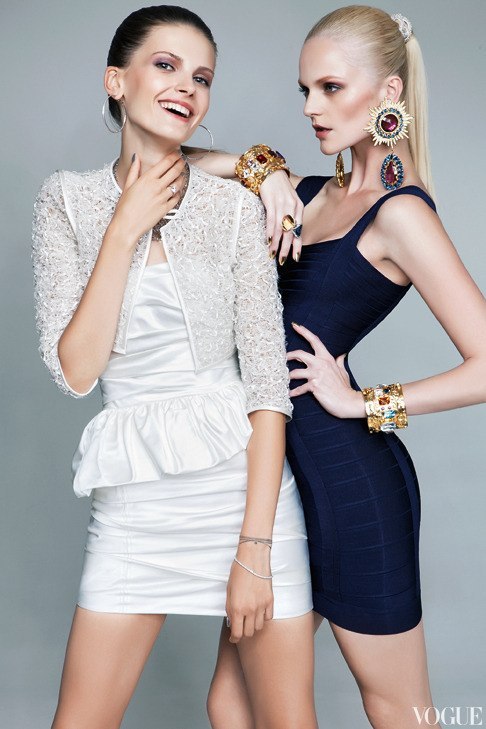 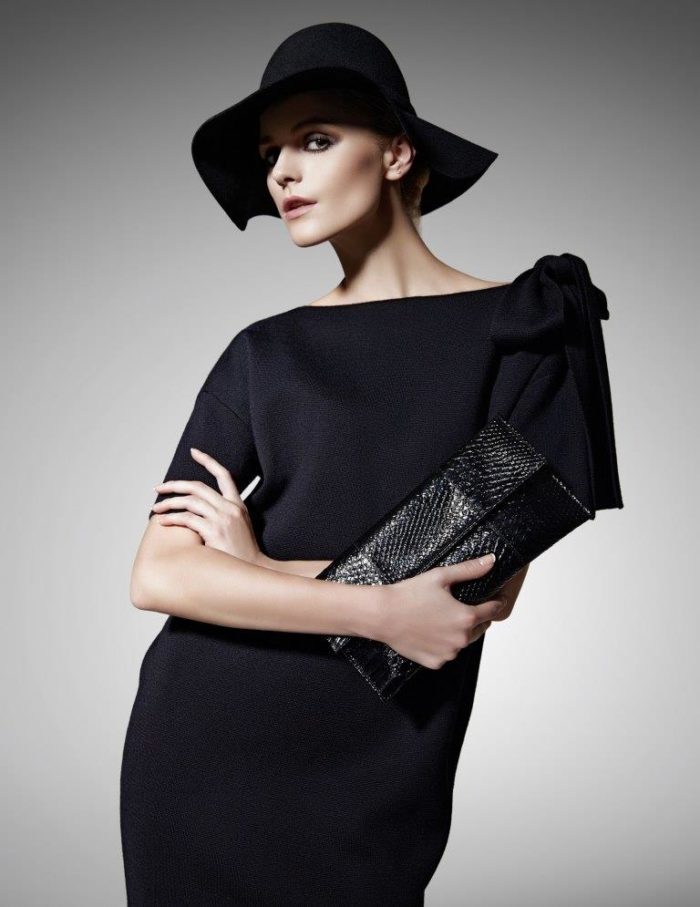 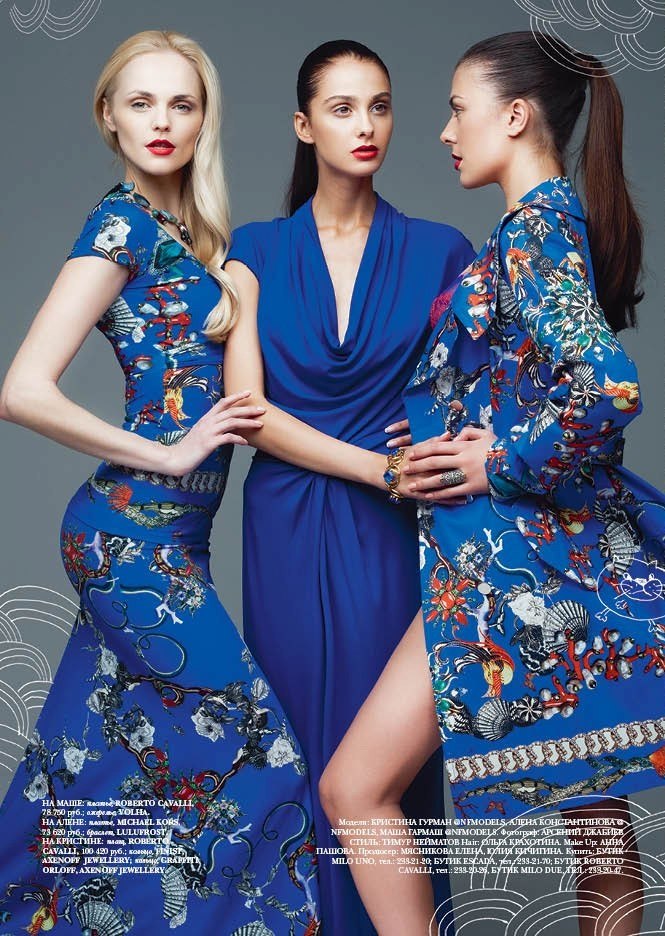 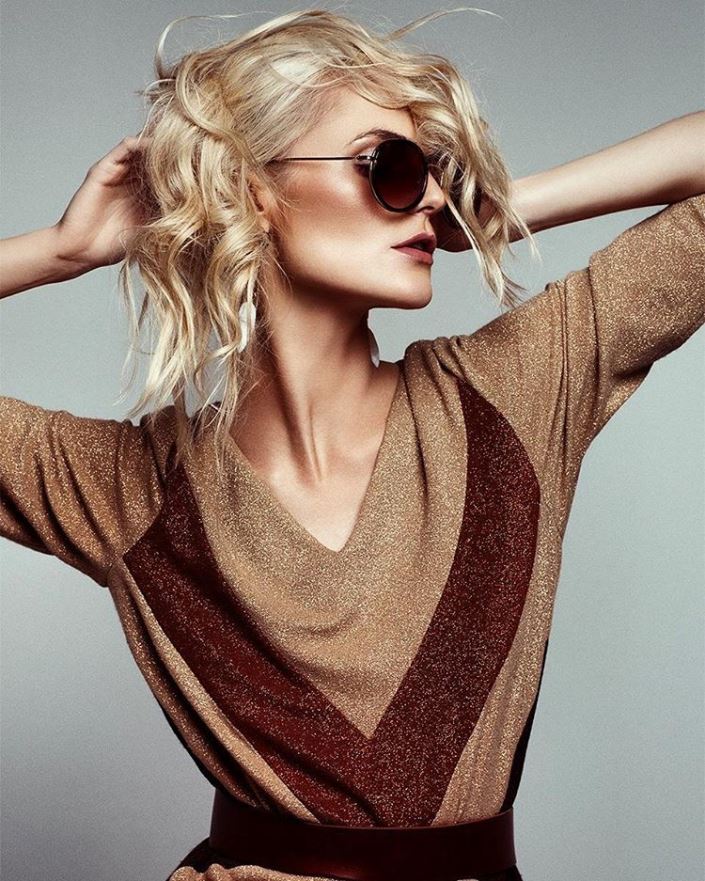 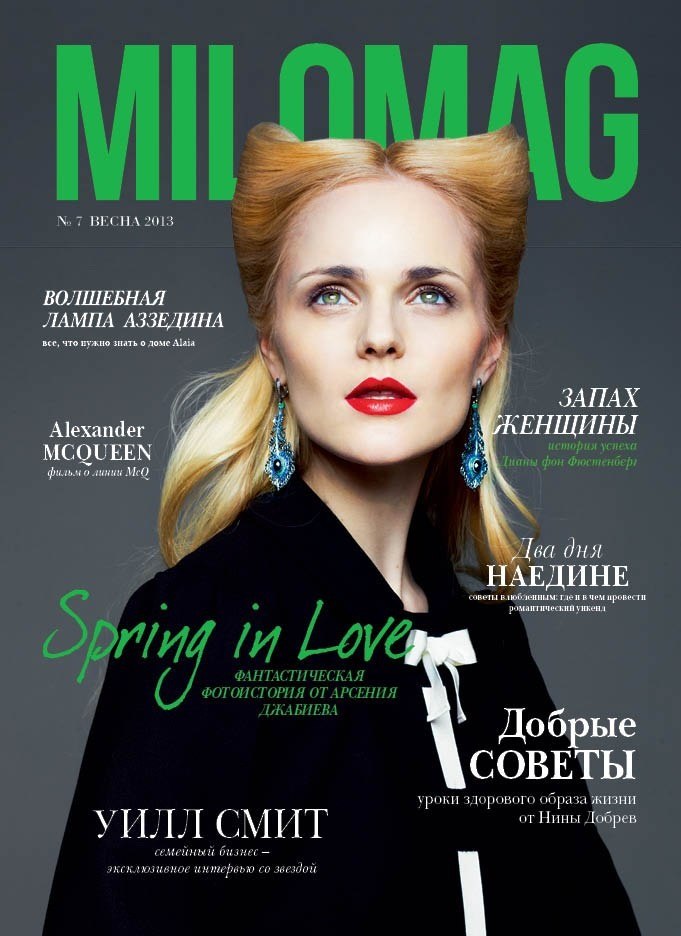 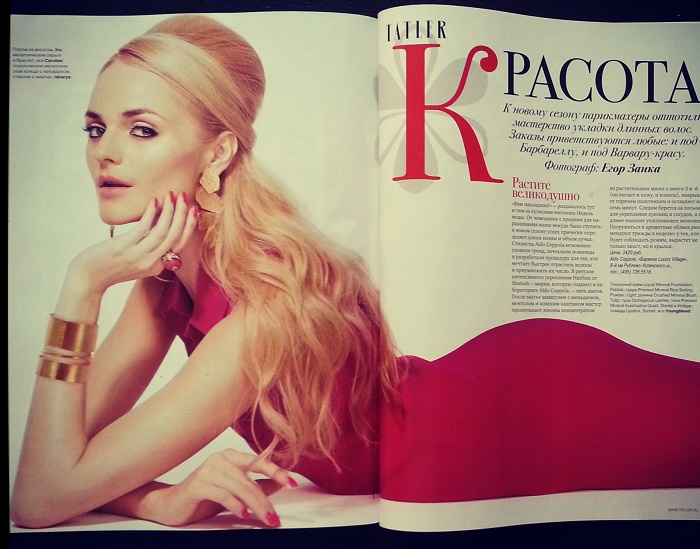 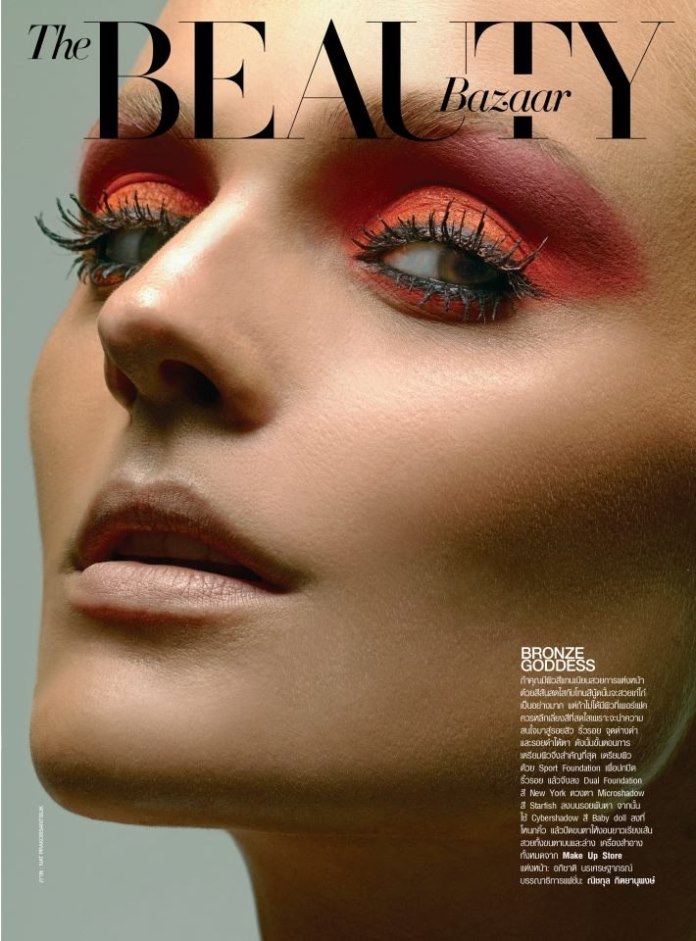 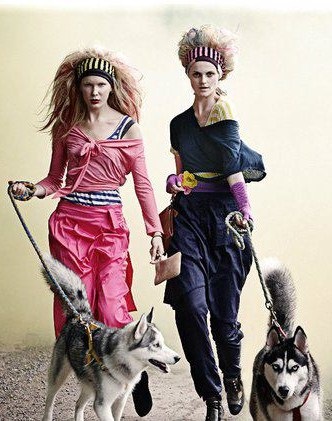 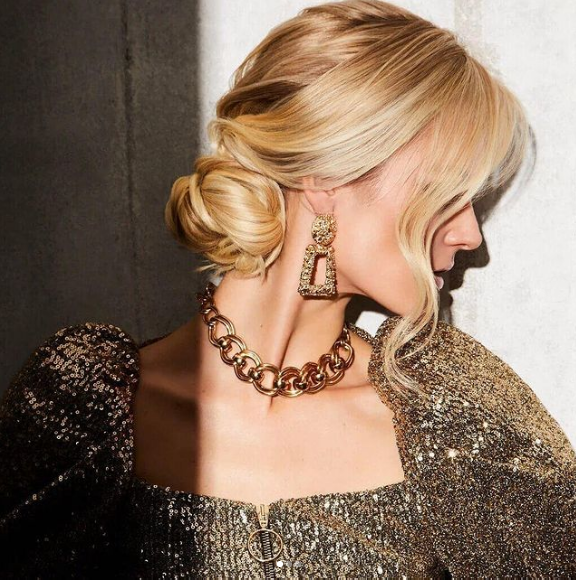