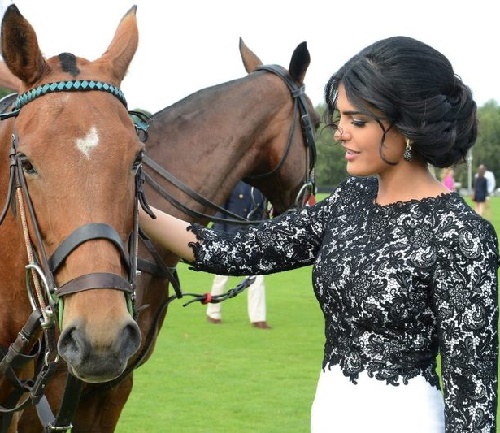 Beautiful Princess Ameerah Al Taweel – a perfect example of the combination of incredible beauty, a flexible mind and a good heart. The desire of 32-year-old princess of Saudi Arabia if not save, or at least to make this world a better place delights all. Courageous and determined young woman is dealing with humanitarian issues, not only in Saudi Arabia, but also throughout the world. Ameerah Al Taweel has visited more than 70 countries, in order to understand and solve the acute problems of the world. Princess is struggling against poverty and the consequences of disasters. She participated in the organization of the charitable fund, set up shelter in West Africa to provide assistance to victims of floods in Pakistan, opened the Center for Islamic Studies at the University of Cambridge, and led the mission to help Somalia. 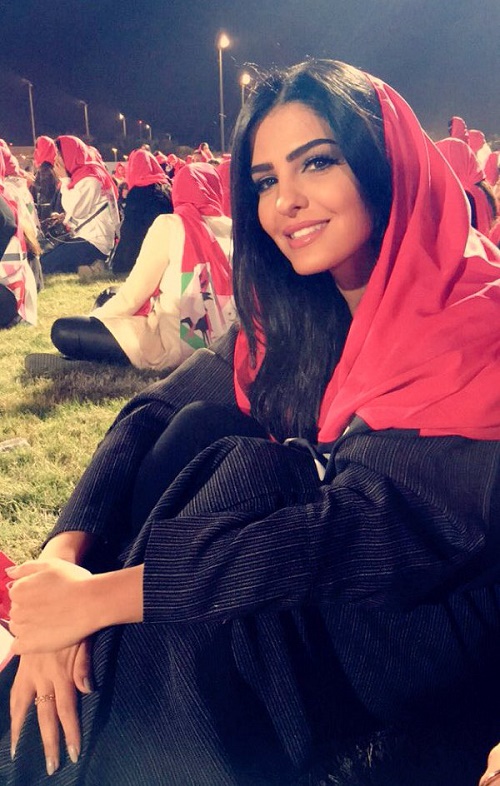 She was among the first in her homeland who refused abaya – long closed women’s dresses – and prefers wearing European clothes. However, among her refined modern clothes are eastern style dresses and shawls. 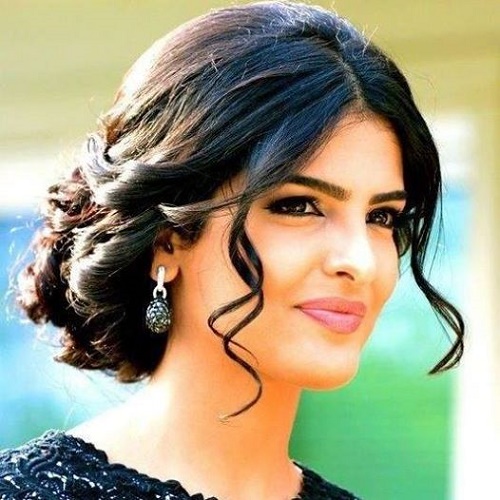 The life style of Ameerah Al Taweel is different from the traditional. In particular, she drives a car. Noteworthy, she graduated from the University of New Haven with a degree in Business Administration. According to Princess, all the women in her country should have the right of choice, and she tries to achieve this in practice. 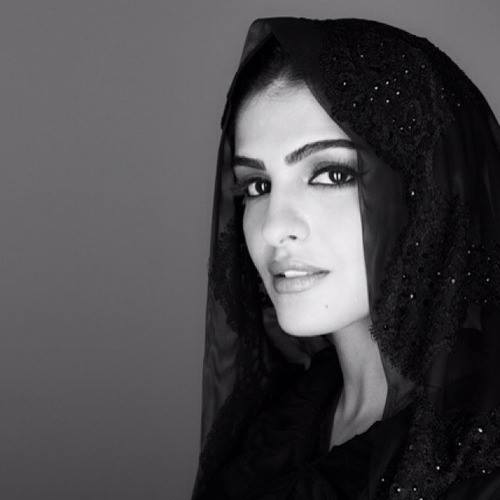 At the age of 18 she met 46 year-old Saudi-Arabian Prince Alwaleed Bin Talal, during her interview for her school paper. Some time later, they got married. After 6 years of marriage, in 2014, they divorced. 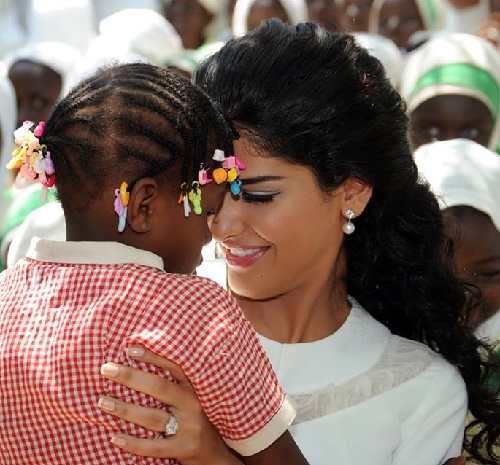 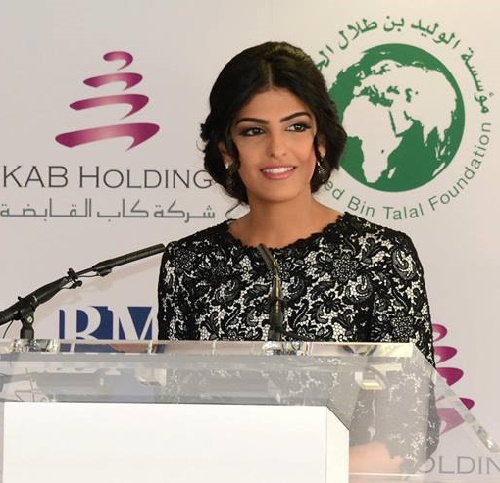 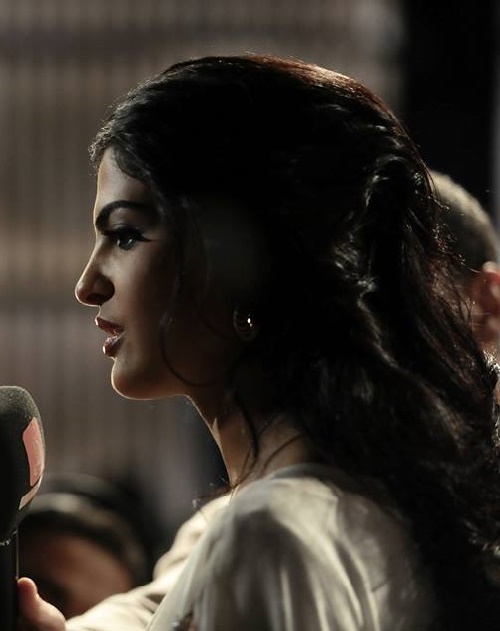 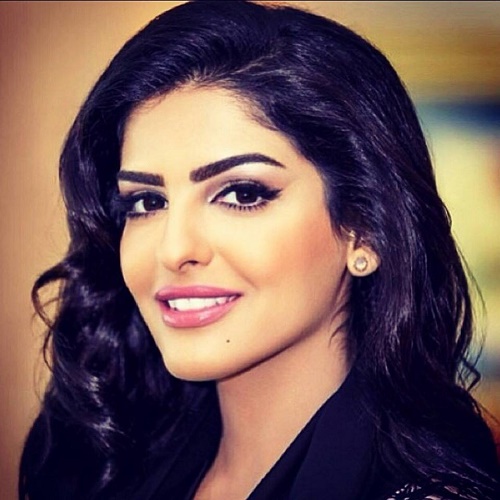 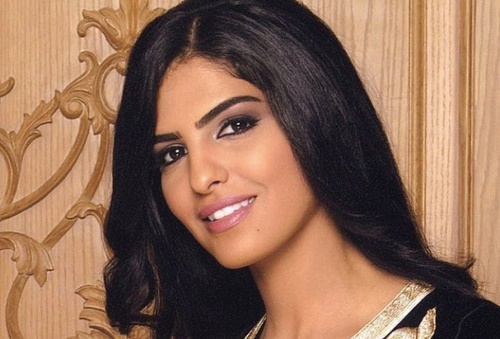 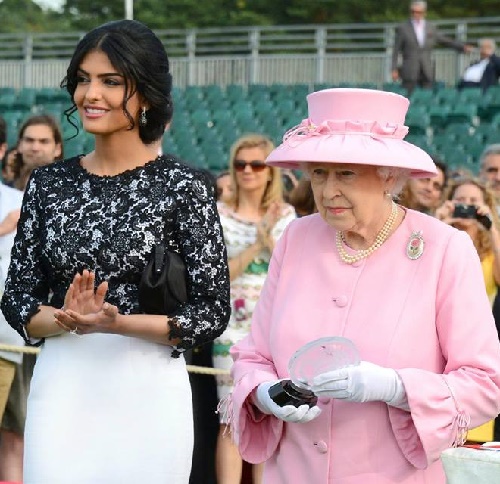