Princess Diana and her rare letters and cards 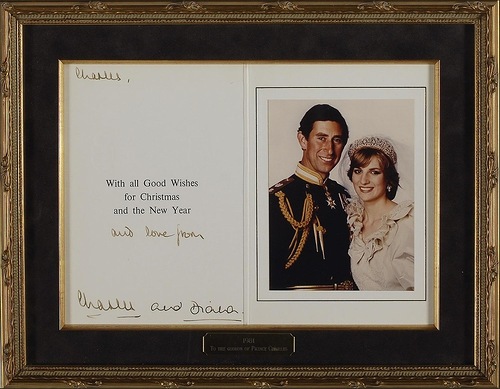 1981 first released Christmas card from Charles and Diana. Princess Diana and her rare letters and cards

Princess Diana and her rare letters and cards
This is 1981 first released Christmas card from Prince Charles and Princess Diana, sent to Charles’ godson – also named Charles. The card is special as it contains a picture of them in their wedding attire. ALS from Princess Diana – extremely rare content. In part, “I wish that I could cope with the media & people’s thirst for knowledge of us, but after six years I find everything that much more of a struggle & just cannot see a light at the end of the tunnel—I know there are a million people worse off than me & that I should do all that I can for them, but at the end of the day I have to live with myself & emotionally at the moment, I am upside down & confused (so boring for those around me) & putting on this act is desperate, but if it keeps people off my back then surely it must be worth it. Enough of me, but thank you, Janet, for your lovely letter” 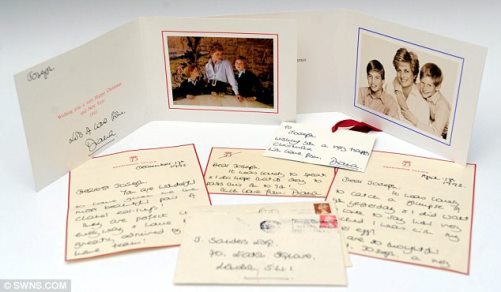 Princess Diana and Prince Charles Dual Signed Christmas Card. An official Royal holiday greeting card, featuring Charles and Diana posed in a polo field along with their young sons Harry and William. Signed below the printed holiday salutation in black ink, “From Charles and,” and “Diana.”

Lovely Princess Diana 1993 Christmas card addressed by Lady Di to Robert reads: “Wishing you a Happy Christmas and New Year / 1993” and is signed boldly “From, Diana” in black marker. Card features Diana with her two sons, Princes William and Harry.

Princess Diana letter ‘Charles plans to kill me’. The note sent to Paul Burrell, the princess’s then butler, in October 1993, 10 months after the announced separation from Prince Charles. She wrote: “I am sitting here at my desk today in October, longing for someone to hug me and encourage me to keep strong and hold my head high. “This particular phase in my life is the most dangerous – my husband is planning ‘an accident’ in my car, brake failure and serious head injury in order to make the path clear for him to marry Tiggy. Camilla is nothing but a decoy, so we are all being used by the man in every sense of the word.”

Princess Diana and her rare letters and cards 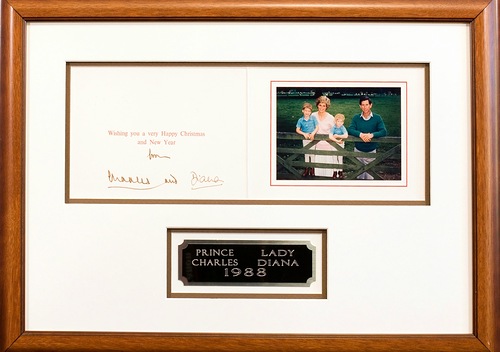 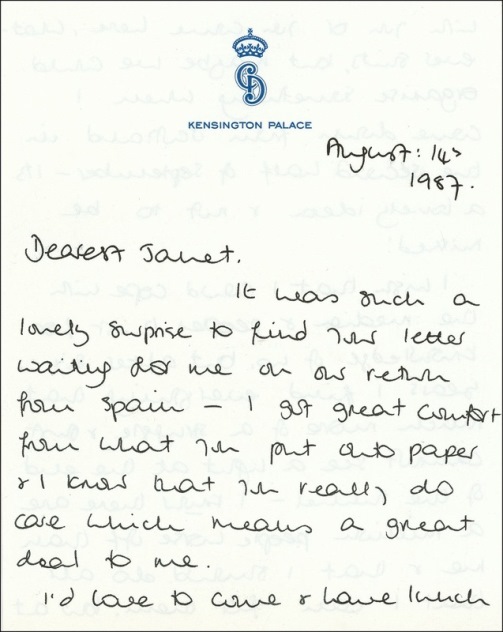 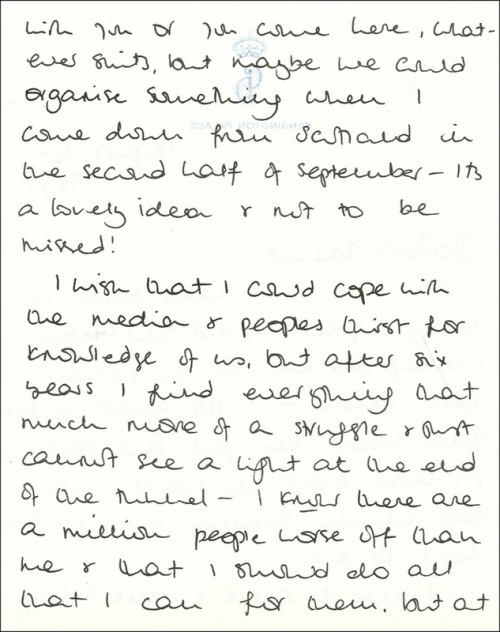 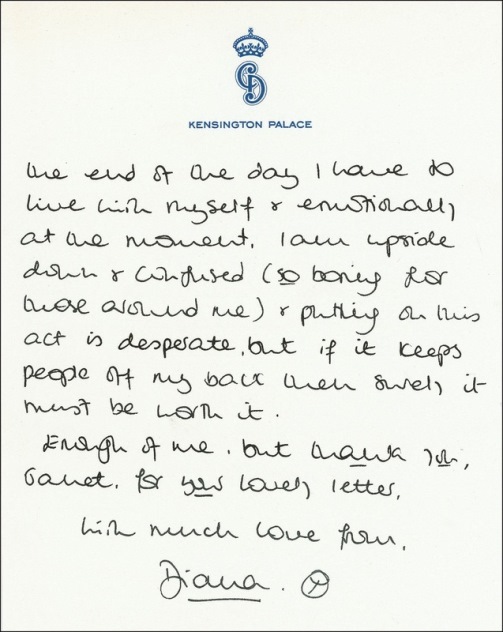 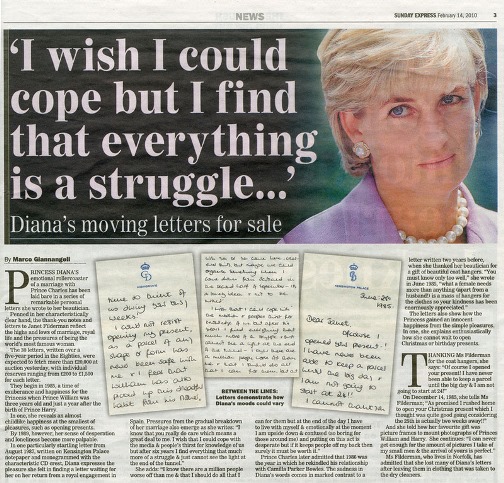 Everything is a struggle 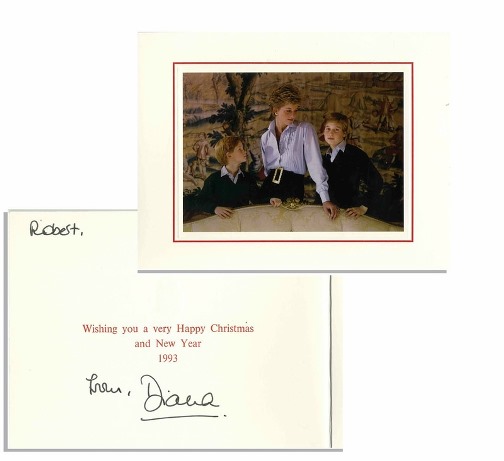 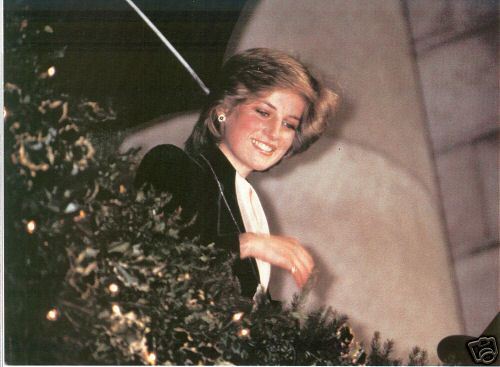 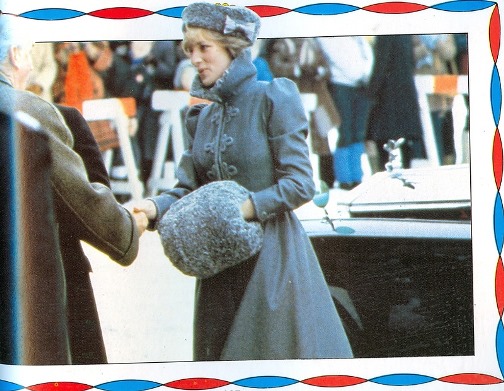 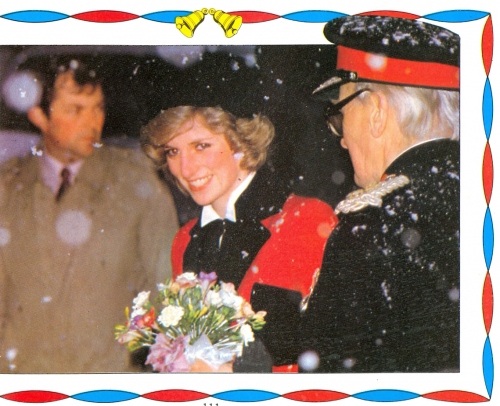 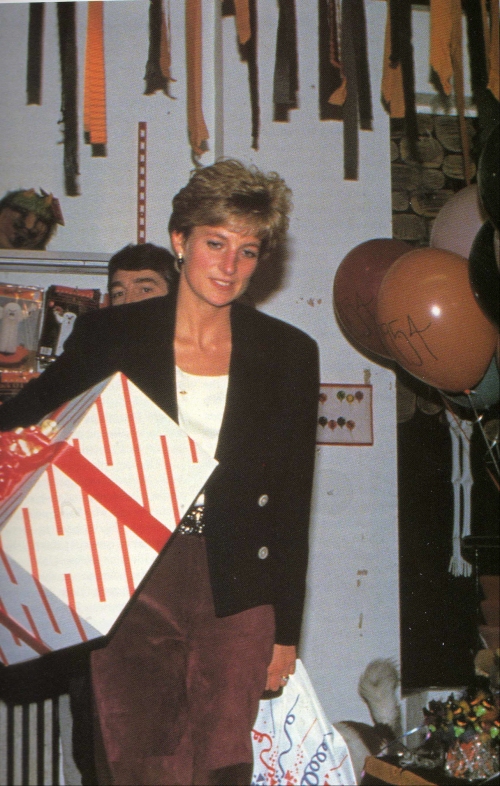 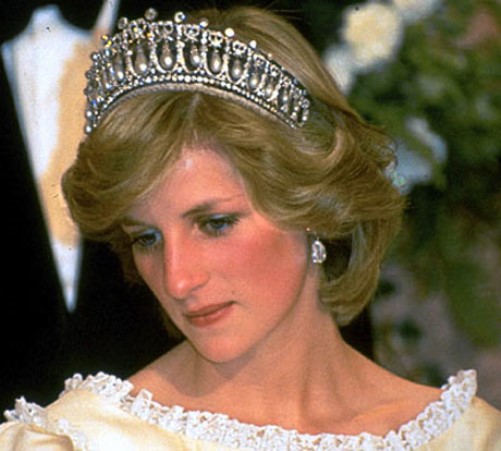 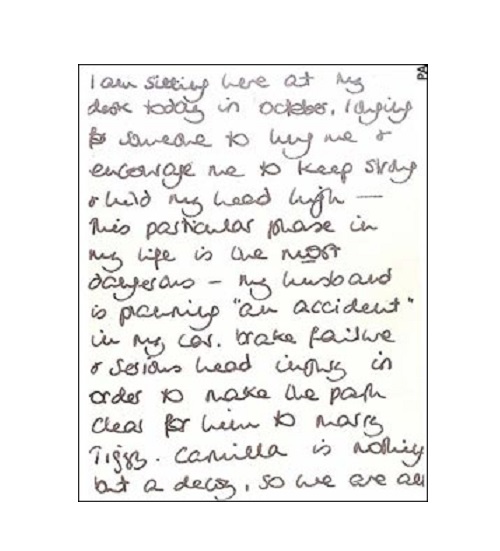 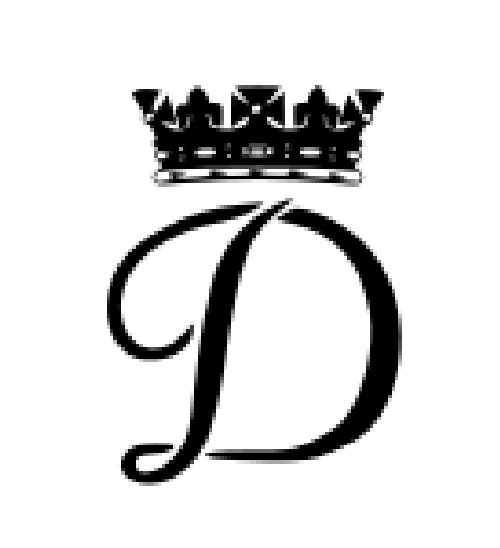