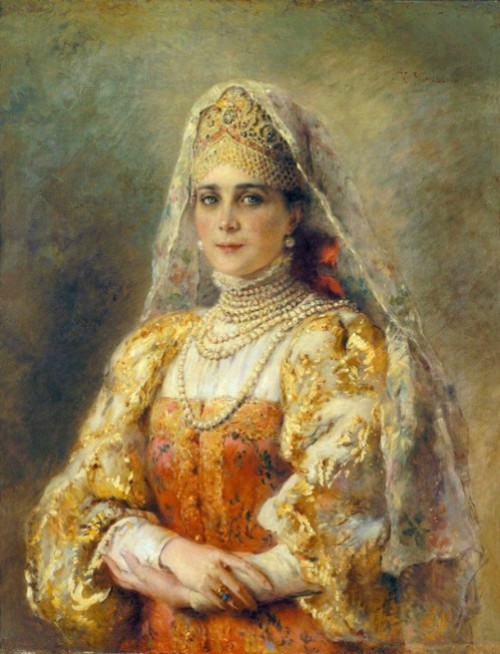 Beautiful Princess Zinaida Yusupova
Born on 2 September 1861, in Saint Petersburg, Russian Empire, Zinaida Yusupova was a Russian noblewoman. However, she became best known as the mother of Prince Felix Yusupov, the murderer of Grigory Rasputin. Meanwhile, gorgeous princess Yusupova was a muse for artists, such as Francois Flameng (1856-1923), a very successful French painter. Let’s admire her beauty, charm and grace.
Besides, Zinaida Yusupova was a leading figure in pre-Revolutionary Russian society. Famed for her beauty and the lavishness of her hospitality, in private, she became a severe critic of Empress Alexandra Fyodorovna. 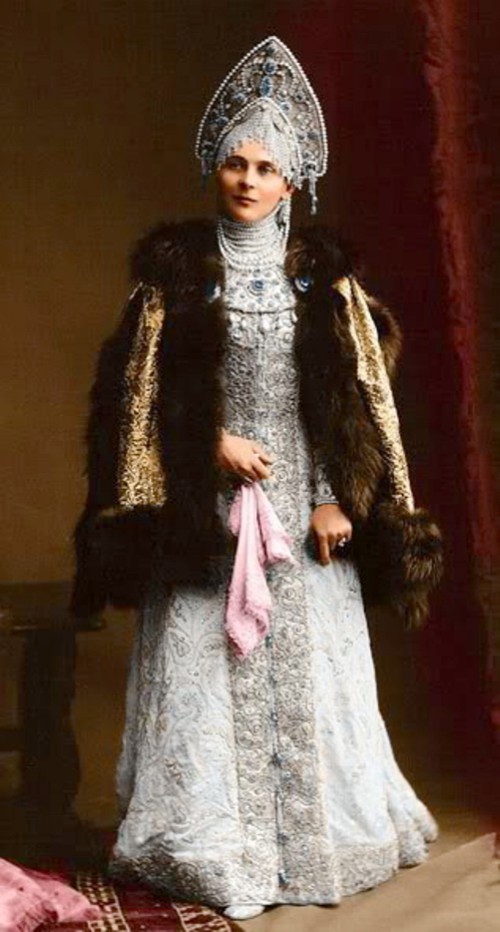 Zinaida Yusupova’s eldest son Nicholas was killed in a duel, an event which cast a shadow over the remainder of her life. Her youngest son Felix intermarried with the Emperor Nicholas II, married his niece Irina. Following the Russian Revolution, Zinaida Nikolaevna Yusupova and her husband left Russia and lived in Rome. After his death she moved to Paris, dying there in 1939. She was buried at the Russian cemetery Saint-Genevieve-des-Bois, next to her son, daughter and granddaughter. 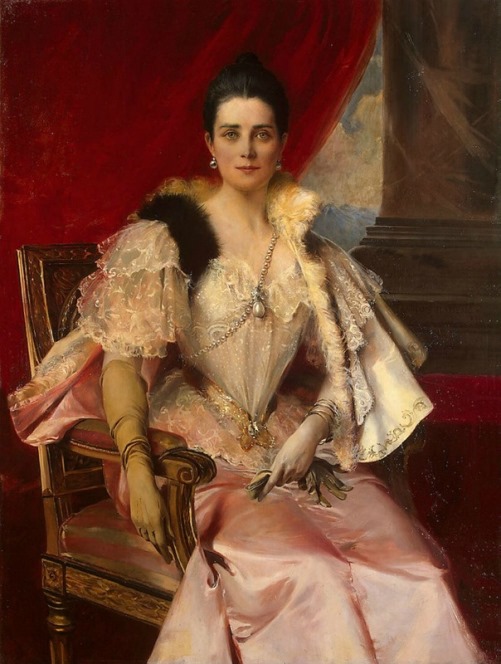 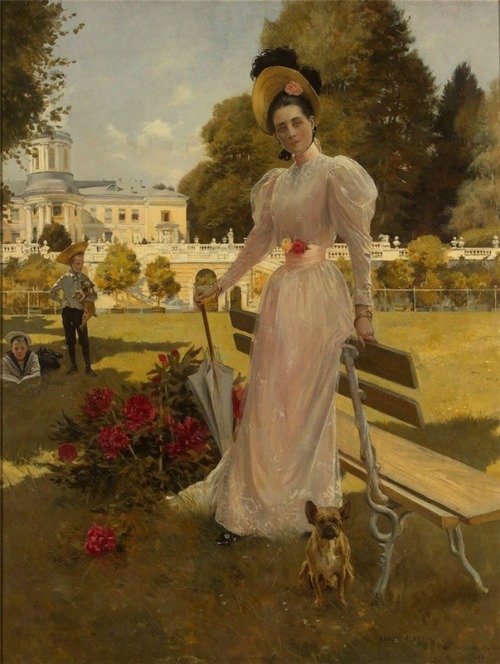 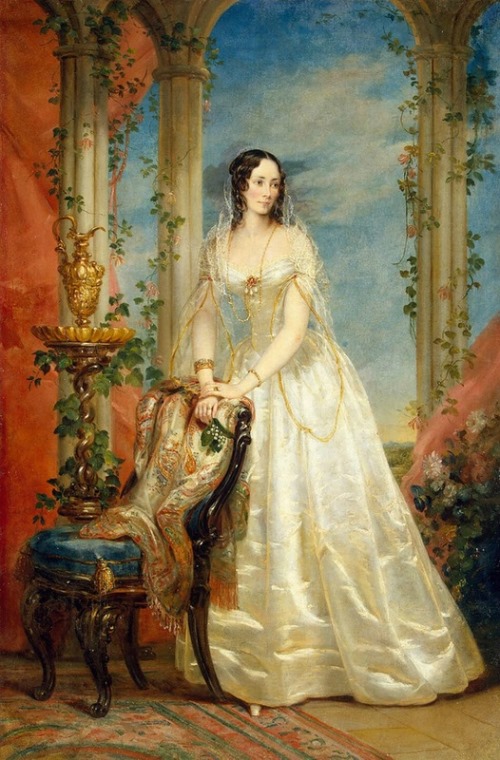 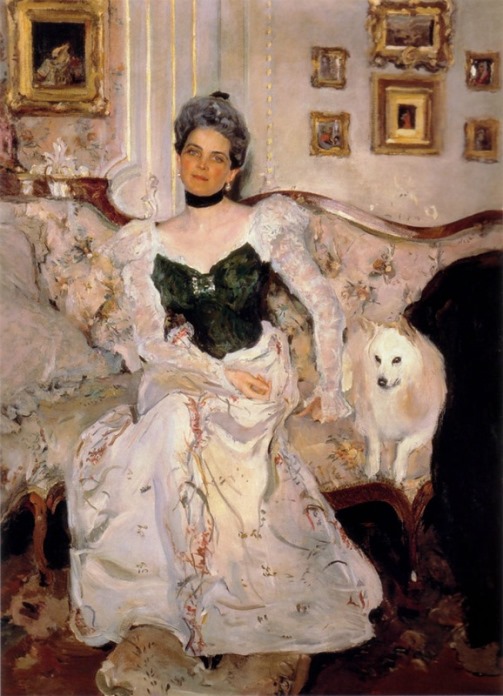 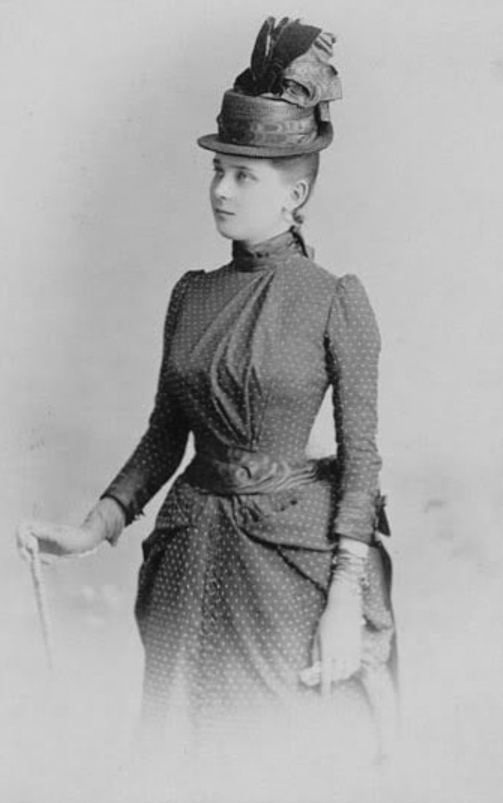 Photo of one of the most beautiful Russian women, Princess Yusupova 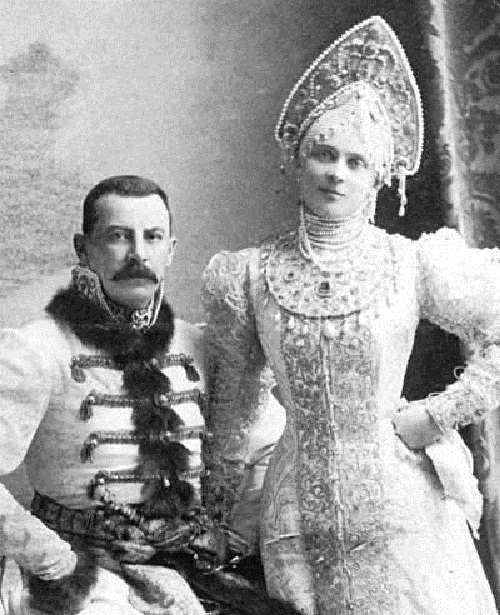 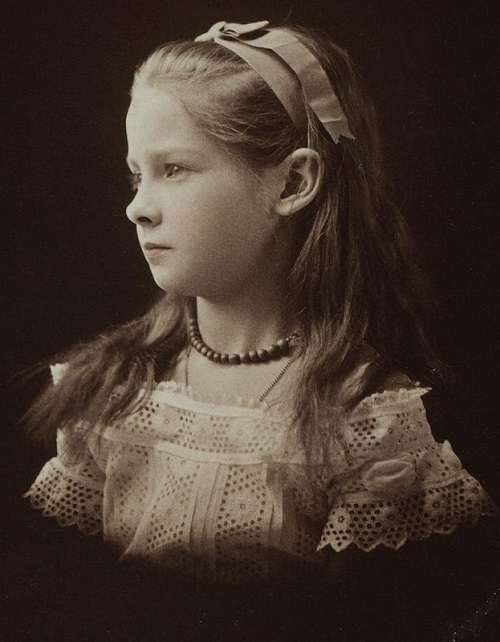