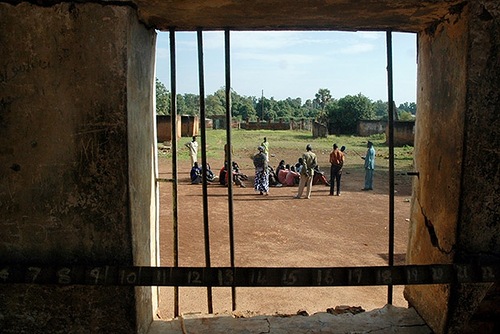 Sudan. The punishment for same-sex relationships from five years in prison to the death penalty. Shariah which forms the basis of the legislation of the North African states expressly prohibit homosexual relations, providing penalties for even a man disguised as a woman. For violation of this rule once a Sudanese court sentenced 19 young men to a sentence of 30 lashes each and a large (by local standards) fine $ 400. If the court proved that partiers not just dressed in women’s clothes, but also had sexual intercourse, the punishment could be much more severe – including the death penalty. 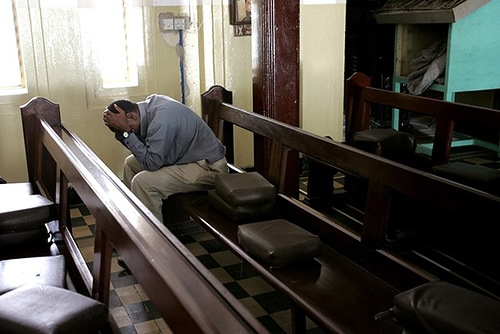 Tanzania. The penalty for homosexual behavior: life imprisonment. In 2010, Tanzanian President Jakaya Kikwete denied accreditation to one of the diplomats representing Western Europe, on the basis of his sexual orientation. As tough Tanzanian authorities have responded to the threat of the British prime minister David Cameron to deprive the country of financial assistance, if he refuses to respect the rights of sexual minorities: “We do not agree to legalize this nonsense to get help and money,” – said the head of the Tanzanian Foreign Minister Bernard Mem. 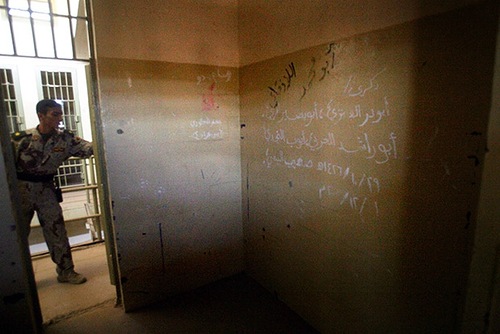 Saudi Arabia. The punishment for same-sex relationships: the death penalty. Perhaps the most famous case of the death penalty for homosexuality in Saudi Arabia – a public beheading with a sword, in 2000. This sentence became widely known outside of the country and caused a lot of protests. 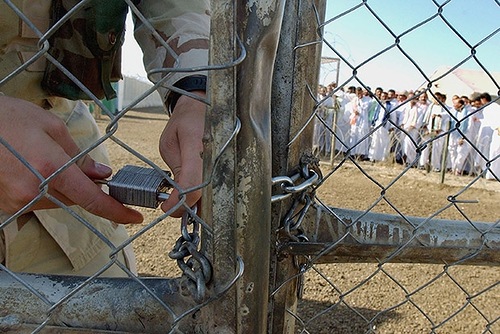 UAE. The punishment for same-sex relationships: the death penalty. A striking example of the official reaction of the UAE authorities to homosexual relationships can be the sentence to two lesbians – a citizen of Bulgaria and Lebanon, charged with unnatural public hugs and kisses. They spent a month in prison, after which they were extradited. Such a punishment can be considered unusually mild: if they were UAE citizens they would be sentenced to death by beheading. 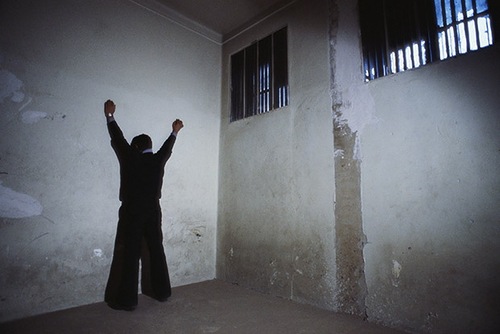 Iran. The punishment for same-sex relationships: the death penalty. The loudest event was the execution in 2005 of two young boys accused of homosexuality – Mahmoud Asgari and Ayaz Marhoni. The verdict was carried out, in spite of the protests and the official notes from the most developed countries of the world. Tehran considers homosexuality a “manifestation of immorality and disease.” 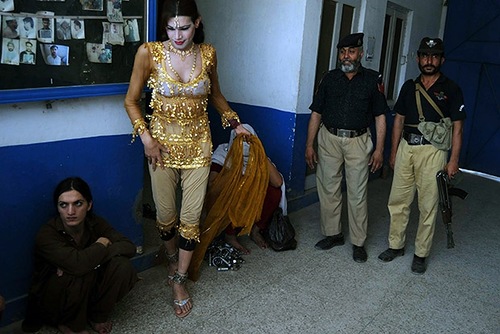 Pakistan. The penalty for homosexual behavior: life imprisonment. The Constitution of Pakistan just does not stipulate a ban on homosexuality, but such relationships are illegal and punishable by sharia, which operates in the country since 1990. In 2011, Pakistan’s largest Islamic party “Jamaat-e-Islami” issued a statement which said: “These people (homosexuals) – the bane and the dregs of society. They do not deserve the right to be called Muslims or Pakistanis”. 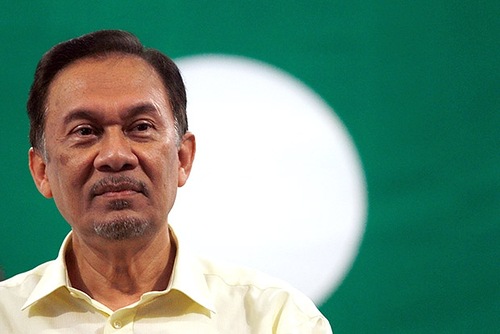 Malaysia. The penalty for homosexual behavior: up to 20 years in prison. A year ago, in January 2012 Malay the court acquitted former Deputy Prime Minister, leader of the opposition movement of Malaysia Anwar Ibrahim. The first time he was accused of same-sex relationships in 1998 – immediately after the relationship between Ibrahim and Prime Minister Mahathir Mohamad exacerbated by the differences of approaches to mitigate the effects of the global financial crisis on Malaysia. On charges of corruption and sodomy, Ibrahim was sentenced to 15 years in prison, but in 2004 the sentence was revised and all charges dropped. The second trial began in 2008 and lasted for almost three years, but again ended in an acquittal policy.