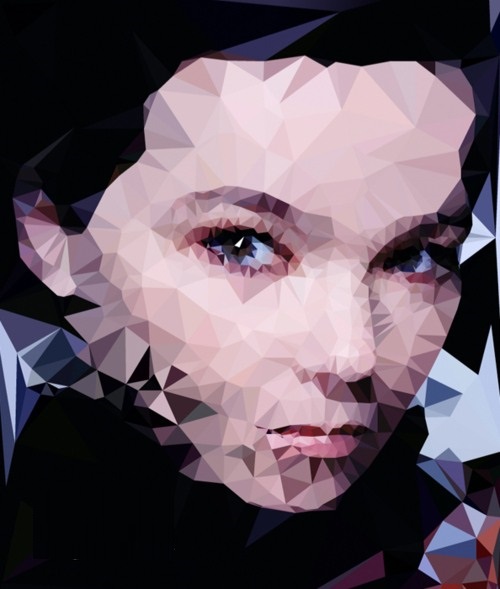 After the tsunami which struck Southeast Asia in late 2004, Bjork began work on a new project titled Army of Me. Accordingly, remixes and Covers helped raise money for a relief fund. Besides, this project recruited fans and musicians from around the world to either cover or remix the 1995 track, “Army of Me”. Released in April in the UK and in late May 2005 in the US, by January 2006, the album had raised around £250,000 to help UNICEF’s work in the southeast Asian region. In addition, Björk visited Banda Aceh in February 2006 to view some of UNICEF’s work with the children who were affected by the tsunami.

On 2 July 2005 Björk took part in the historic Live 8 series of concerts, headlining the Japan show with Do As Infinity, Good Charlotte, and McFly. She performed eight songs with Matmos, a Japanese string octet, and Zeena Parkins. (From Wikipedia)

Björk has also taken an interest in environmental issues in her native country. In 2004, Björk took part in the “Hætta” concert in Reykjavik, organized in protest against the building of Alcoa aluminum smelters in the country, which would make Iceland the biggest smelter in Europe. She founded the organization “Nattura”, which aims to promote Icelandic nature and grassroots industries.

On October 28, 2008, Björk wrote an article for the Times discussing the state of the Icelandic economy and her thoughts on the proposed use of natural resources to get the country out of debt. Bjork, in collaboration with Audur Capital, set up a venture capital fund titled “BJÖRK” to support the creation of sustainable industries in Iceland. She has written the foreword to the English translation of the Iceland bestseller by Andri Snær Magnason titled “Dreamland”.

On May 21, 2010, Bjork wrote an open letter in the newspaper The Reykjavík Grapevine, calling on the Icelandic government to “do everything in its power to revoke the contracts with Magma Energy”, the Canadian company which now has complete ownership of Icelandic geothermal company HS Orka. 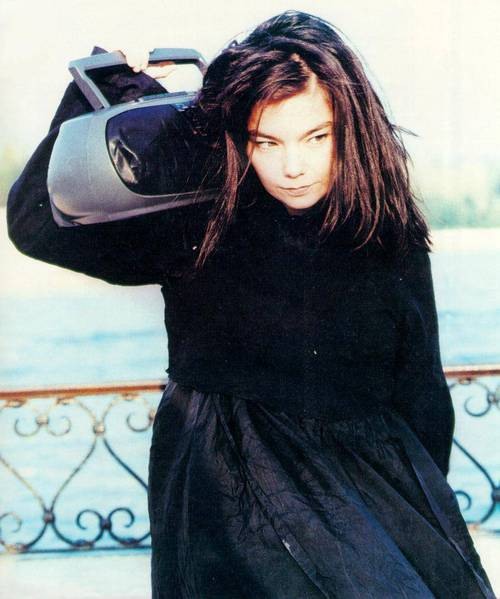 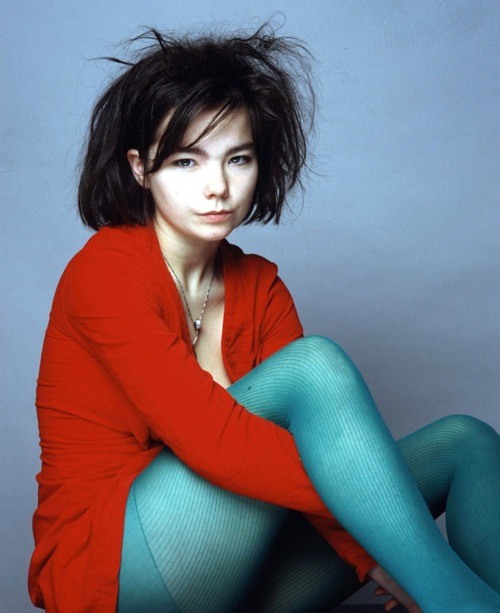 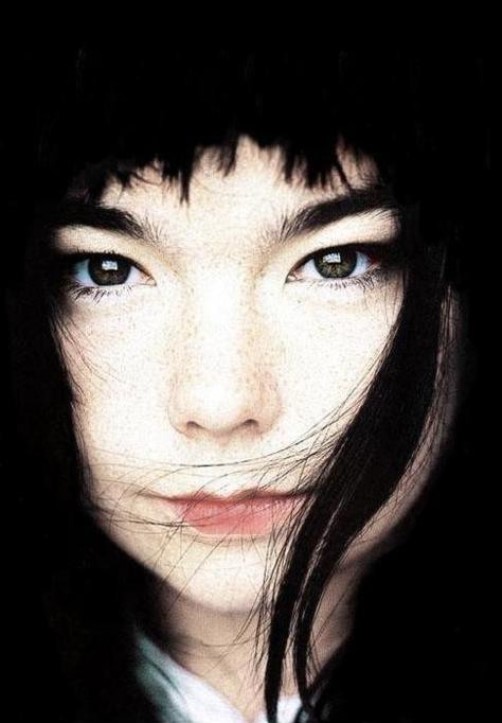 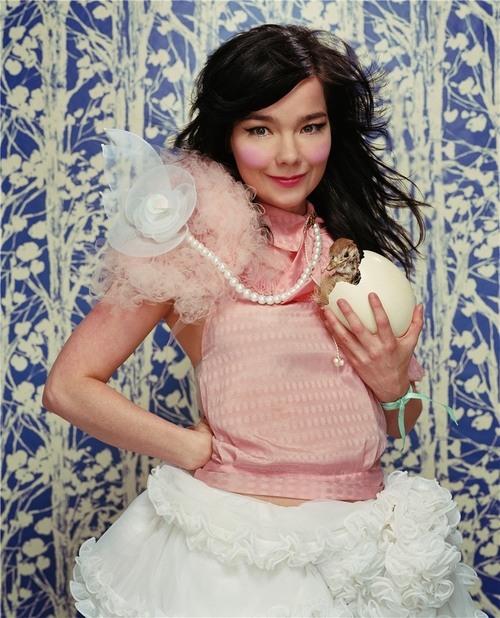 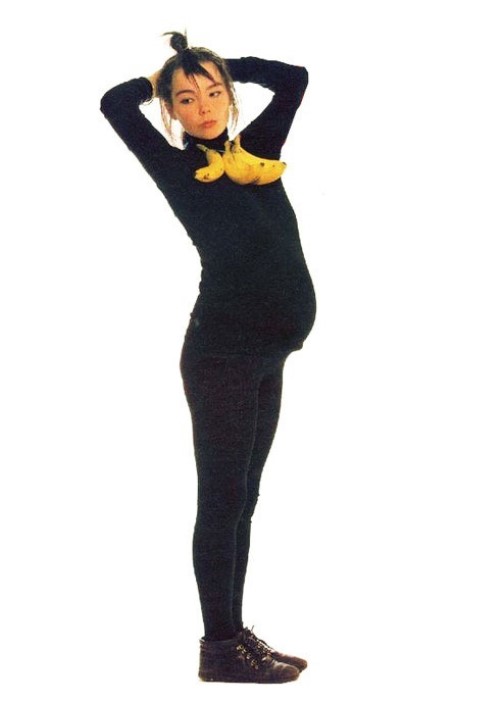 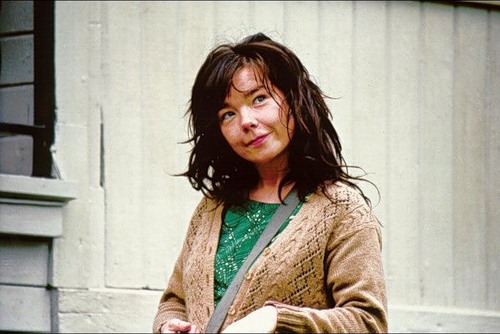 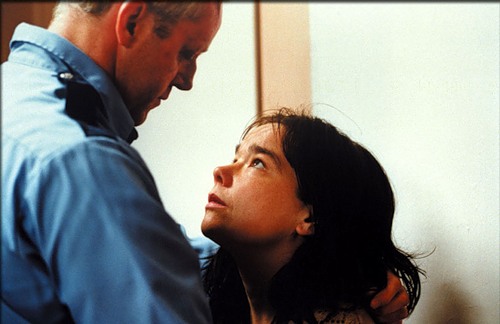 In the movie Dancer in the dark 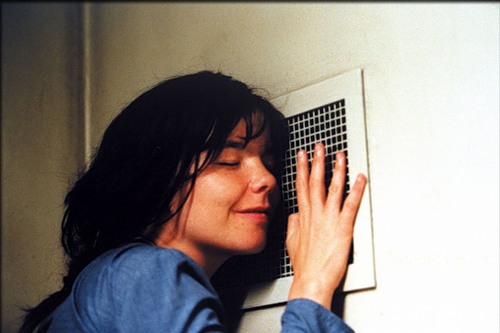 Dancer in the dark 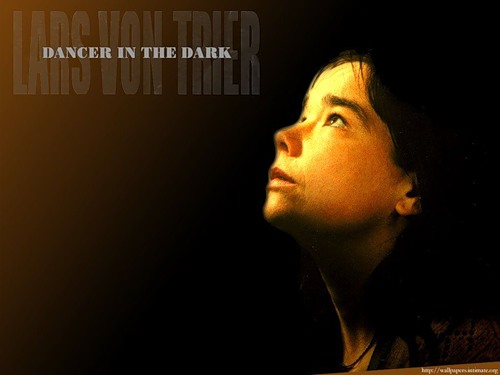 Movie Dancer in the dark 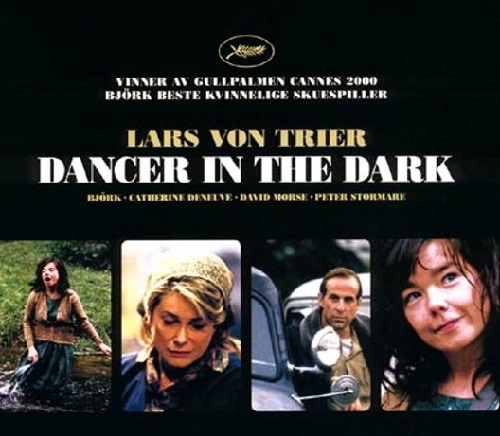 Poster Dancer in the dark 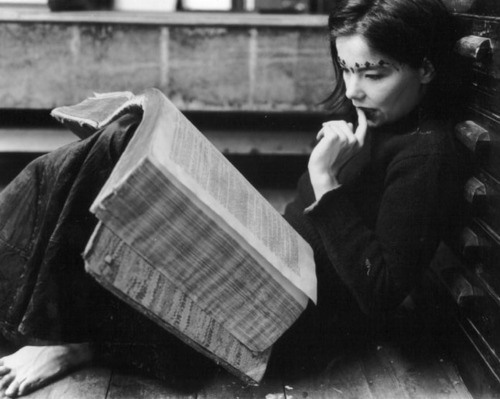