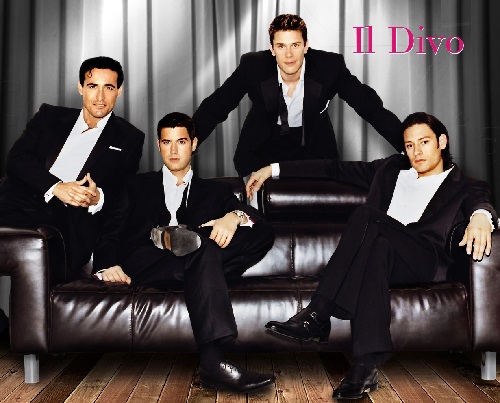 English multinational operatic pop vocal group IL Divo
Formed by music manager Simon Cowell in the United Kingdom, the group consists of male singers. In particular, French pop singer Sebastien Izambard, Spanish baritone Carlos Marin, American tenor David Miller, and Swiss tenor Urs Buhler.
David Miller – tenor from the U.S., graduated from Oberlin Conservatory in Ohio, where he received a bachelor’s degree in vocal and master’s degree in Opera. Since the early 2000s, lives in New York, during this time he sang over 45 principal roles in various opera and musical productions in theaters in South and North America, Australia and Europe, including the role of Tony in “West Side Story” at Milan “La Scala”. His last role was in the acclaimed staging Rodolfo Baz Luhrmann’s “La Boheme by Giacomo Puccini. 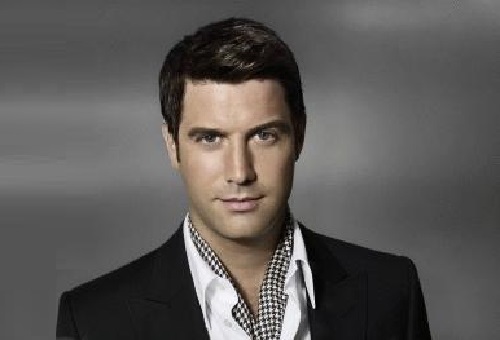 Sebastien Izambard – originally from France, the only one without vocal education. He is also an accomplished composer, playing the guitar and piano. He was born in Paris and has worked with many French artists. In 2001, he performed at concerts Johnny Hallyday as a guest in the concert hall “Olympia” with the full house. In 2002, Sebastian has played a major role in the musical of Ricardo Kochchante “The Little Prince”. He worked on a solo album when he became a member of the group in 2003. 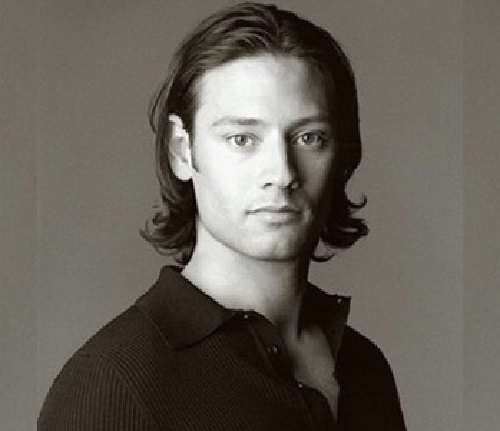 Urs Buhler – Swiss tenor, began singing in public at 17 years old, being in the group Conspiracy, played hard rock in his hometown of Lucerne, where he attended the Academy of Sacred Music (English Academy for School and Church Music). Later he moved to Amsterdam, where he, led by Udo Raynemanna, studied singing at the Amsterdam Conservatory. Urs also took private lessons from the Swiss tenor Gosta Winbergh, and French tenor Christian Papis. In addition to the season at the Salzburg Festival, where he sang in the choir under the direction of Claudio Abbado, Urs spent the last 7 years in the Netherlands, taking part in oratorios and speaking in the Netherlands Opera. 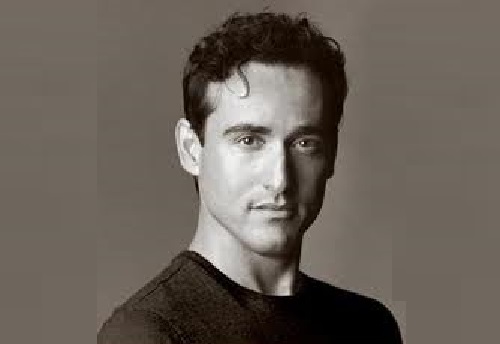 Carlos Marin – baritone from Spain, who lives in Madrid, he won a considerable reputation, playing a major role in the Spanish version of the musical “Les Miserables”, “Man of La Mancha” and “Beauty and the Beast”. After master classes in vocal Alfredo Kraus, Montserrat Caballe and Giacomo Aragallya Carlos won the audience in other countries and has received critical acclaim as prima baritone in many operas, including such famous works as “La Traviata”, “The Barber of Seville”, “La Boheme”, and “Madam Butterfly”. 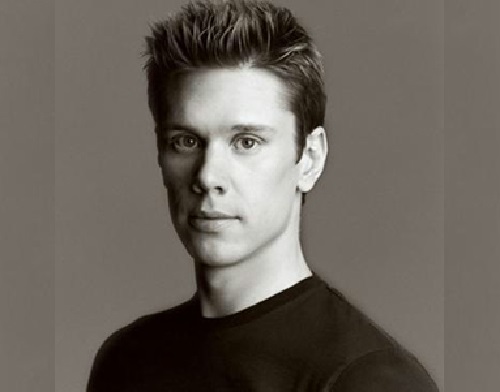 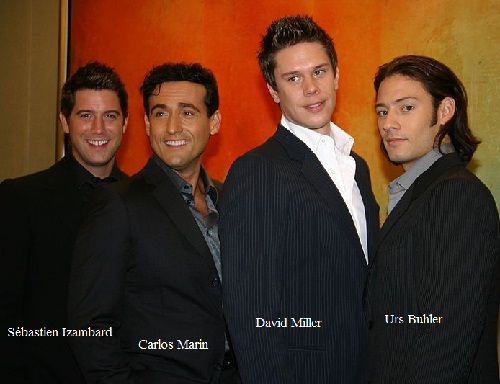 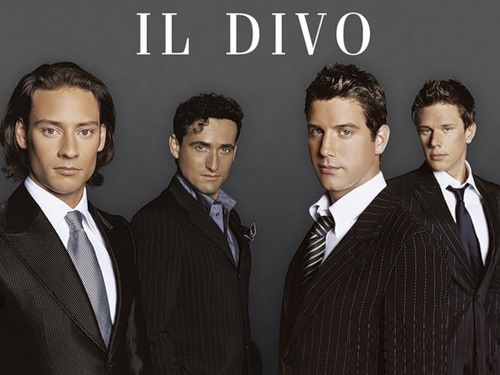 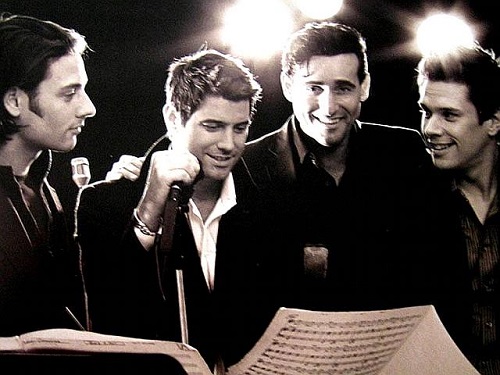 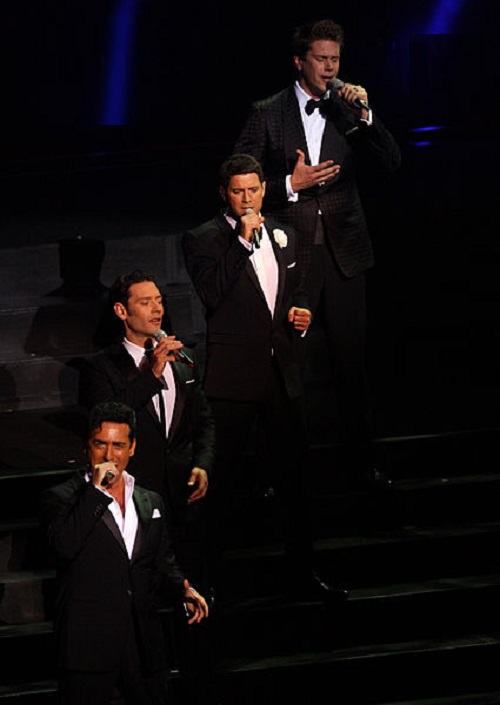