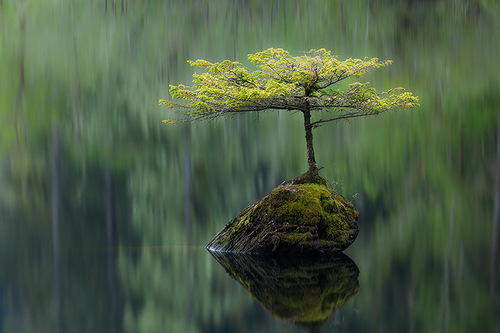 Bonsai conifer by Adam Gibbs
Born in Watford, England in 1964, Adam Gibbs immigrated to Canada in 1979. First, he was a snap shooter with a nice camera, and later he took a more serious approach and attended a two-year photography program at Langara Community College in Vancouver. He has lots of opportunities to travel and pursue his love of nature photography. Adam enjoys photography, the act of hiking to a location and simply setting up a camera and taking a few images is what he enjoys about it. To watch beautiful light on a snowbound peak or camp in an alpine meadow surrounded by wildflowers are the things that draw him to photography, not the other way around. 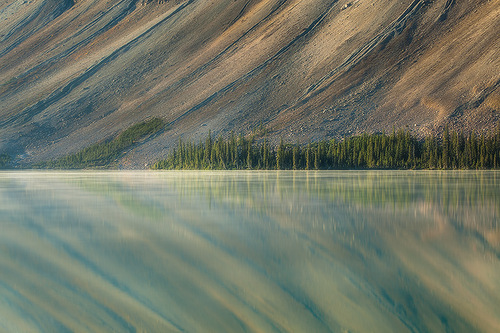 The delightful scene, Fairy Lake near Port Renfrew, fascinating little bonsai conifer growing out of an old mossy stump. The hardest part about taking this image was finding a spot along the logging road that had a clear view of the tree.

A frosty autumn morning along the meandering riverbank of the Moyie river, located in British Columbia’s southern interior 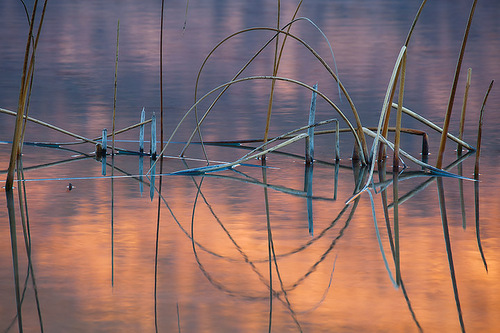 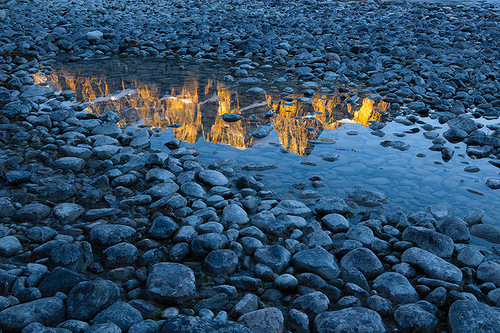 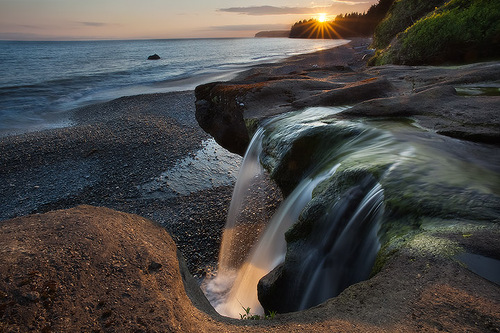 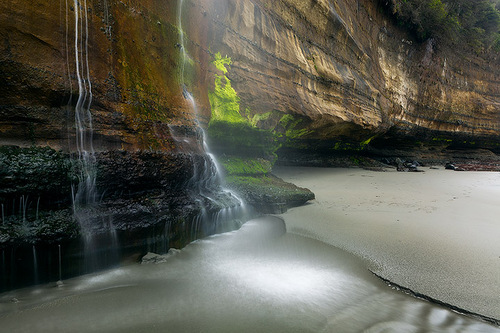 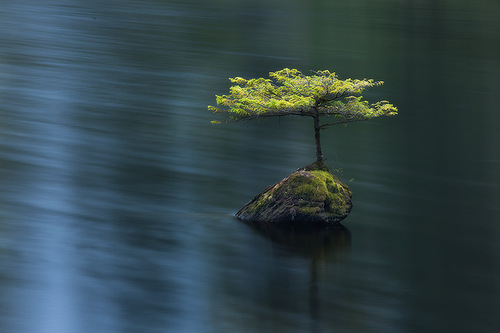