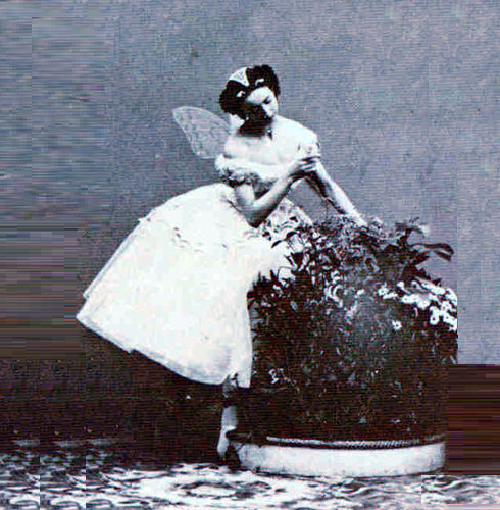 Burned Butterfly Emma Livry. Promising career of a French ballerina, one of the last ballerinas of the Romantic ballet era Emma Livry was cut short in November 1862. She was 20 years old… In anticipation of the new ballet productions Taglioni suggested Emma to play a pantomime party of Fenella in the opera “La Muette de Portici”. At the rehearsal, when she was coming to the scene, the lush tunic of her ballet costume caught fire from the gas lamps. The terrified ballerina began rushing across the stage, with a pillar of flame rose above her head. Suffering from terrible burns, Livry died eight months later and was buried in the cemetery of Montmartre. During the farewell ceremony of the poet Theophile Gautier noticed two white butterflies that tirelessly fluttered above the bier. The ballet “Butterfly”, despite its popularity, forever disappeared from the repertoire of the Opera. 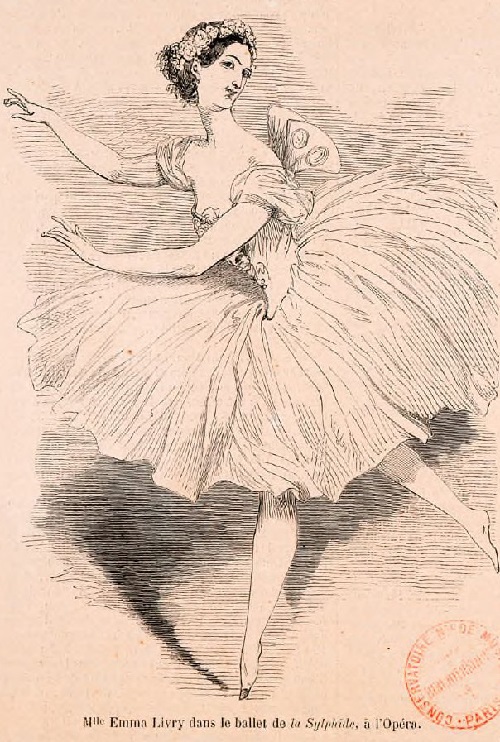 Emma Livry was born Emma Marie Emarot on 24 September 1842. She studied at the Paris Opera Ballet School at Madame Dominique. In 1858, at the age of 16 years old, she made her debut at the Imperial Opera at the Theatre Le Peletier. It was the main party, she danced La Sylphide in resuming the eponymous ballet by Filippo Taglioni. It was a bold move, as many viewers remembered well in this role, the incomparable Marie Taglioni. Nevertheless, Livry instantly became famous.

In times when in a ballerina appreciated rounded shapes, Livry was noted for her subtle, delicate silhouette. First, she was criticized for being too thin, but the quality of dancing and her outstanding acting skills made the audience forget this “deficiency”.

Marie Taglioni, who at that time lived in her villa on Lake Como, immediately went to Paris to see for gifted graduate. Convinced of her talent, she accepted the offer to lead at the Opera the “class of improvements of ballerinas.” Becoming a mentor of Emma, Maria entrusted her only ballet – “Butterfly” to the music of Offenbach (1860) to her favorite student. The play was a huge success: Emperor Napoleon III traveled twice to the theater for the presentation, two London theater immediately offered engagement to the ballerina, the famous sculptor Jean-Auguste Barre to statuettes of the great Taglioni and Elssler added the statuette of Emma Livry in the costume of Butterfly and Taglioni was commissioned a new ballet for her student. 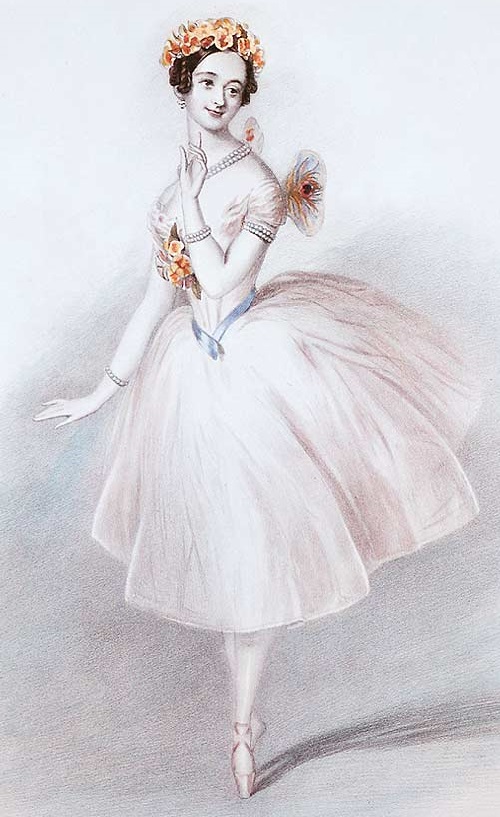 Marie Taglioni in the role of La Sylphide. 1832

La Sylphide – freestyle dream, poetic imagination, materialized in the form of a winged maiden, brought worldwide fame to twenty-eight-year-old ballerina Marie Taglioni. Contemporaries perceived her art as a revelation. In the glow of her glory faded name of the creator of the ballet – the father of Mary, choreographer and teacher, Filippo Taglioni, who skillfully faceted talent of his grand daughter. Among the ballets composed for Mary, “La Sylphide” remains unsurpassed masterpiece. 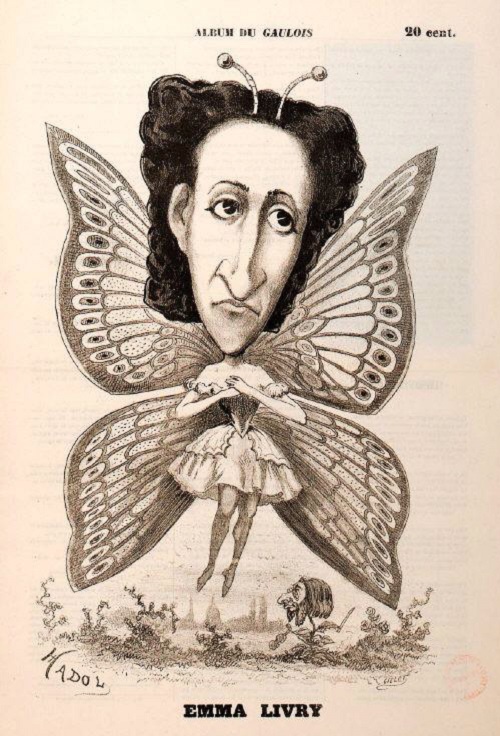 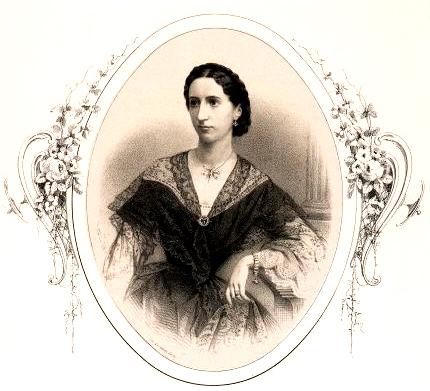 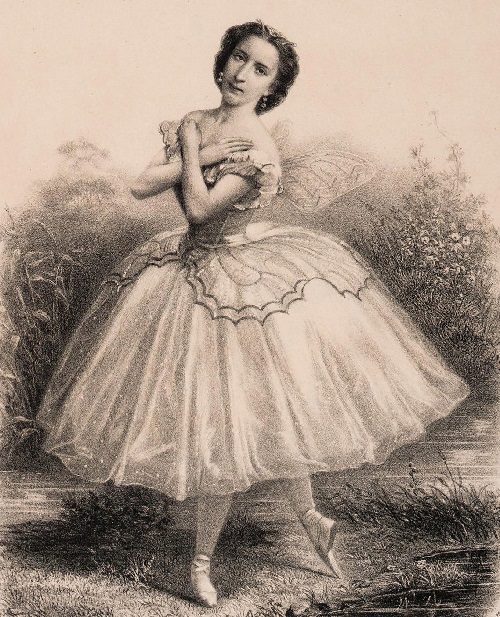 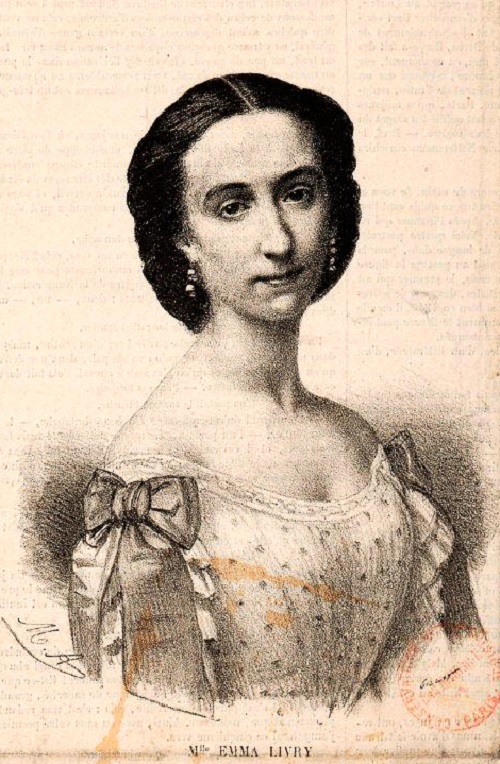 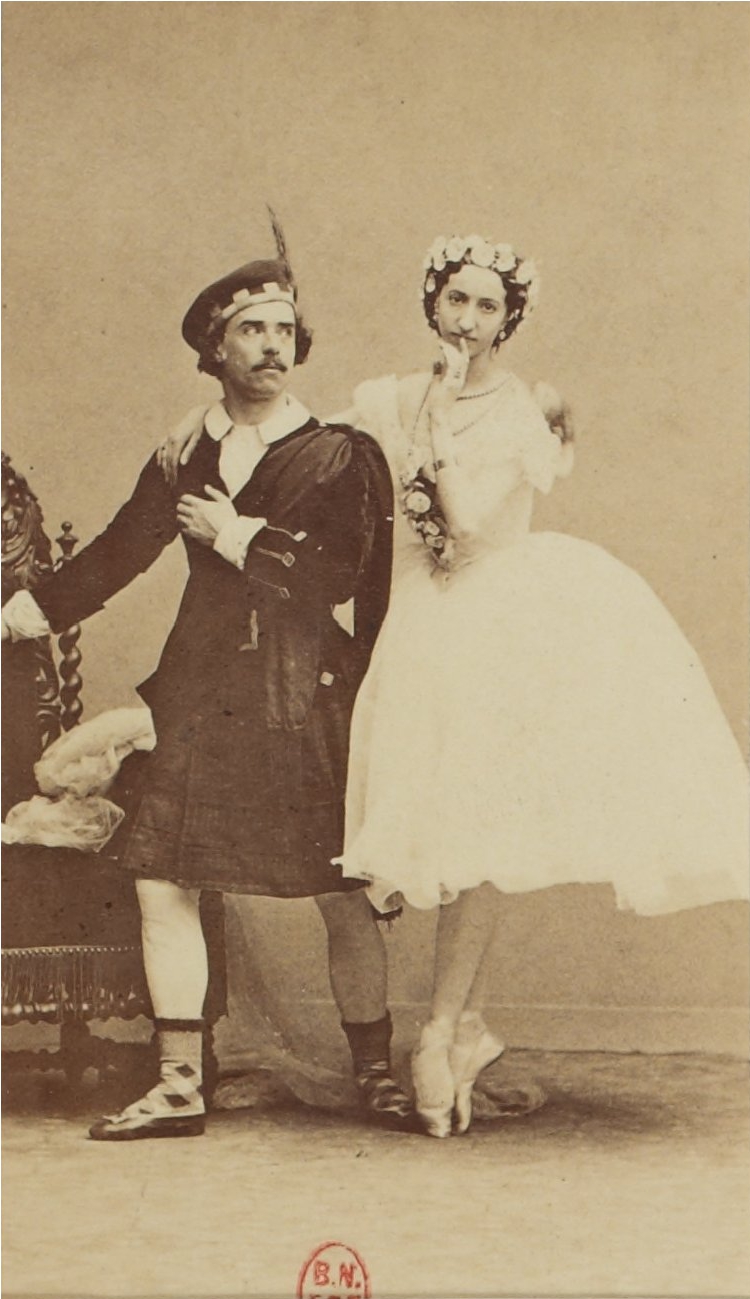 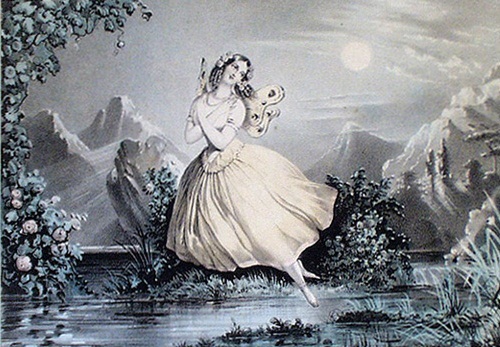