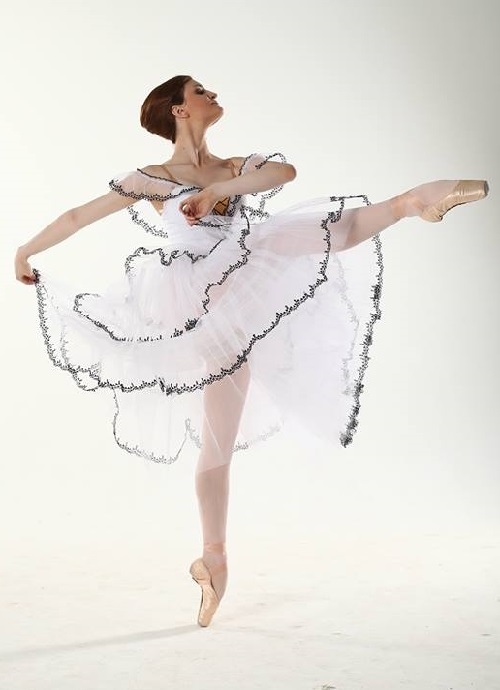 Joy Womack the first American to graduate from The Bolshoi Ballet Academy
17-year-old student from Texas Joy Womack is to become the first American to graduate from the Bolshoi Ballet Academy. In fact, Joy Womack has lived by herself in Moscow, Russia, for three years, and it is more than 6,000 miles away from her home in Austin! Meanwhile, after years of dancing for 10 hours a day and six days a week, Joy is preparing to sit her finals and graduate in May.
According to Joy Womack, she began dancing at the age of three in a dance exploration class in a small gym in Los Angles. In the summer of 2009, Joy received a unique opportunity to be a part of gala of the Bolshoi Ballet’s Summer Intensive in NYC. This was her first opportunity to expand a solo repertoire. And she danced title roles in Paquita, Don Quixote, and Character roles. By the way, the director of the Academy, Marina Leonova herself saluted her. 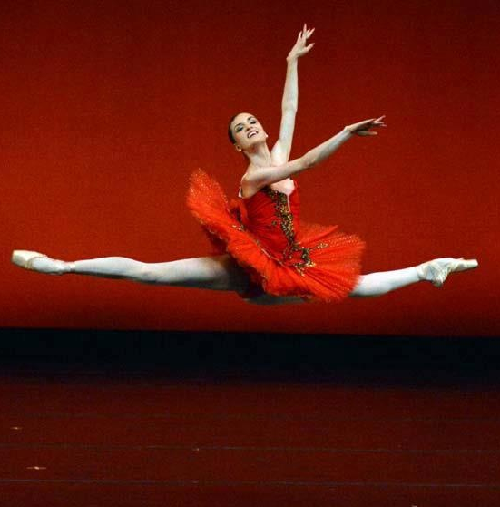 Interestingly, she is the only American dancer to sign a three year contract with the Bolshoi in Moscow that year. As of August 30, 2009, Joy studies full time in the Russian student only program at the Bolshoi Ballet Academy, also known as the Moscow State Academy of Choreography.

Currently, Joy is in the First course studying with Natalia Arkhipova, a master teacher. And begun studying at the Bolshoi Ballet Academy, she got an invitation to study in the Russian course and graduate with the Russians. This being a rare opportunity in contrast to the normal admittance of foreign students into foreign classes.

Meanwhile, Joy has risen to the challenge and has gained mastery over the Russian language over the short time of studying in the school. She was the only first course student to dance a soloist role with the Premiere of Yuri Gregorievich’s La Fille Mal Gardee.

Since working at the school Joy has had the opportunity to dance La Fille Mal Gardee pas de deux with Artemy Belykov, a third course principal in the school.

And most recently, Henry and Joy also performed as rose waltz soloists in the Peter Pestov Gala with artists from the Bolshoi Ballet. Besides, her teachers are currently preparing her for the lead in La Fille Mal Gardee next year. According to Joy, she eagerly looks forward to these challenges and is thankful to all who have helped her in this exciting process. So, in the summer of 2010, Joy once again took part in the Bolshoi Ballet Summer Intensive in cooperation with the Russian American Foundation. 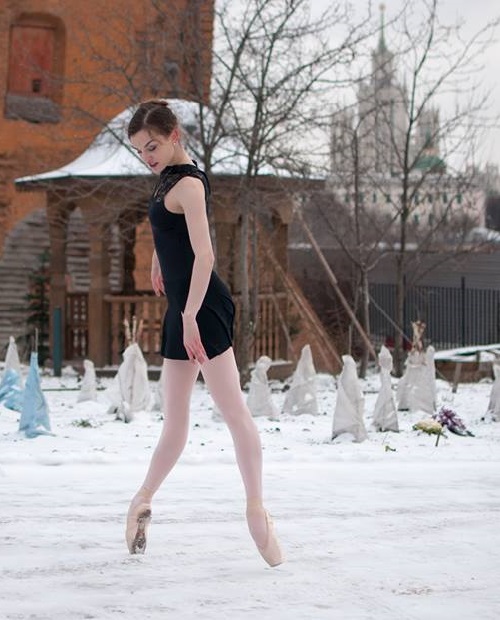 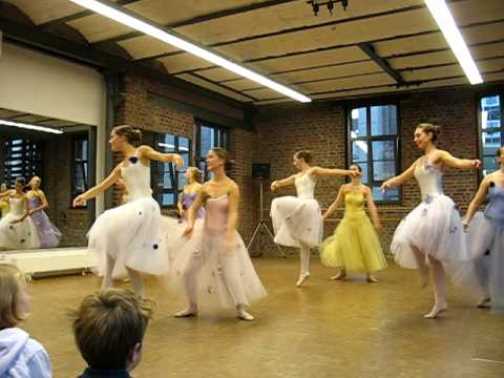 Lessons on ballet for American ballerina 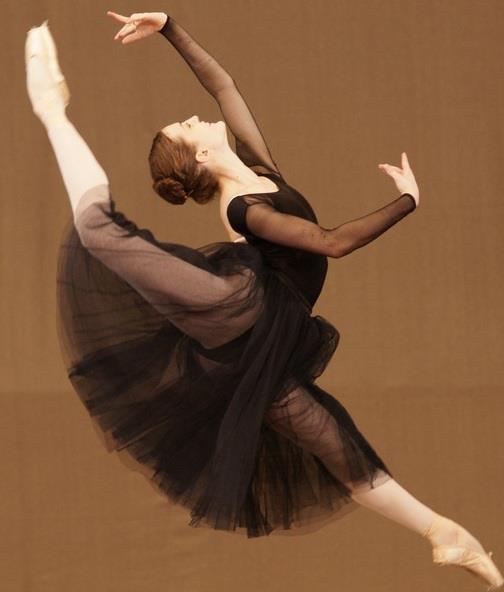 “3 years ago during my first year at the Bolshoi Academy”. J. Womack 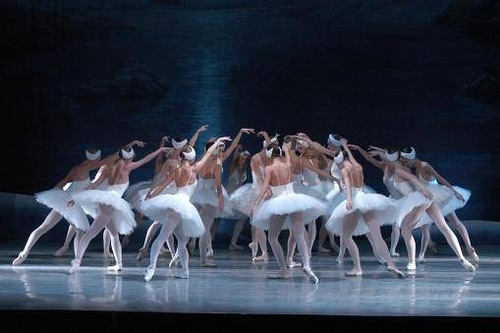 Performing in the Bolshoi Theater 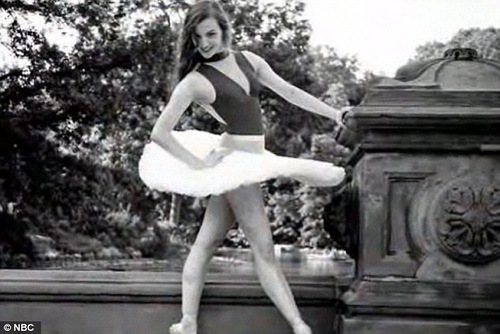 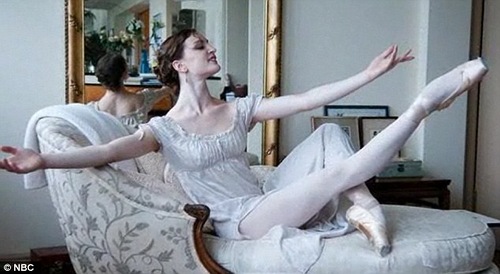 Sitting in an armchair Womack 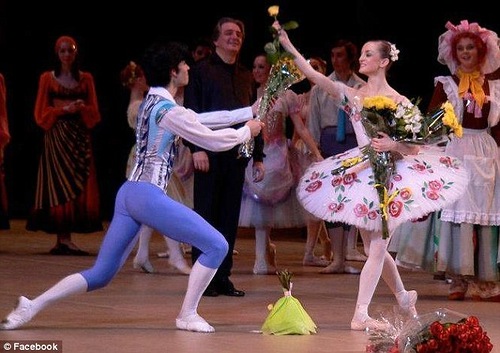 Performing on the stage 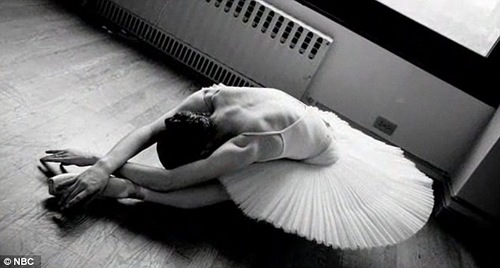 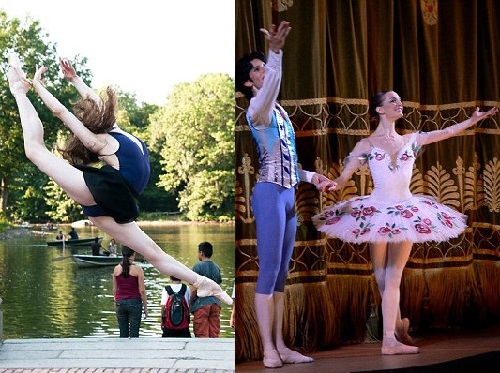 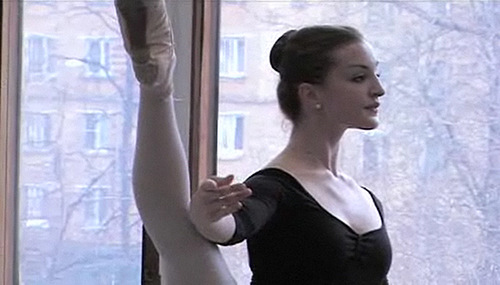 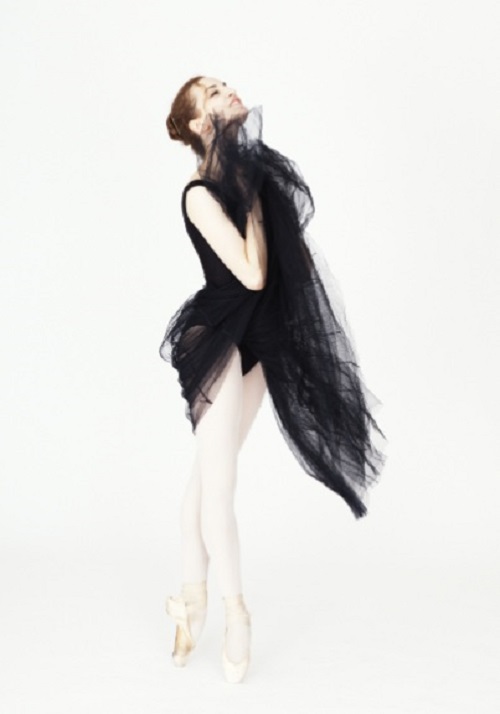 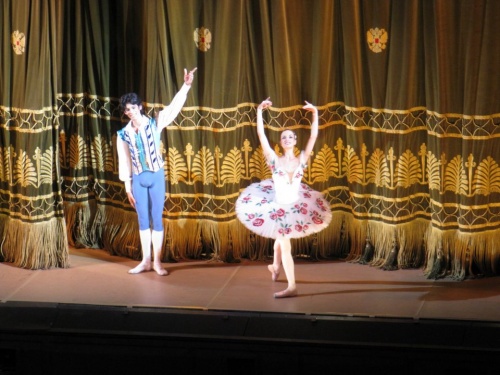 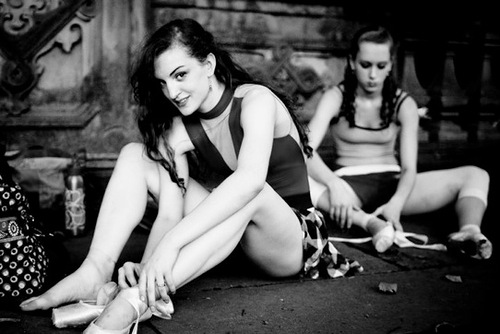 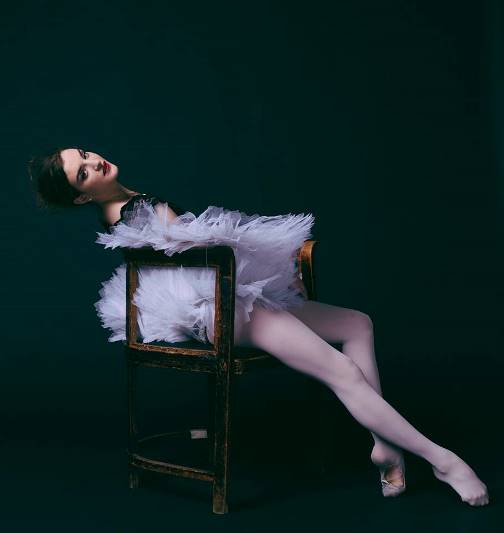 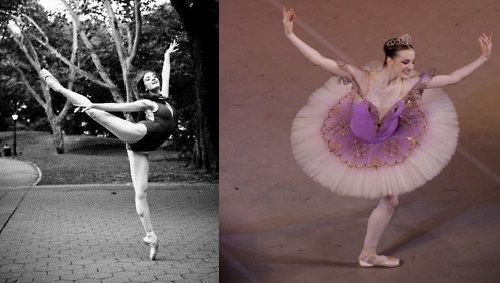 Born to be ballerina 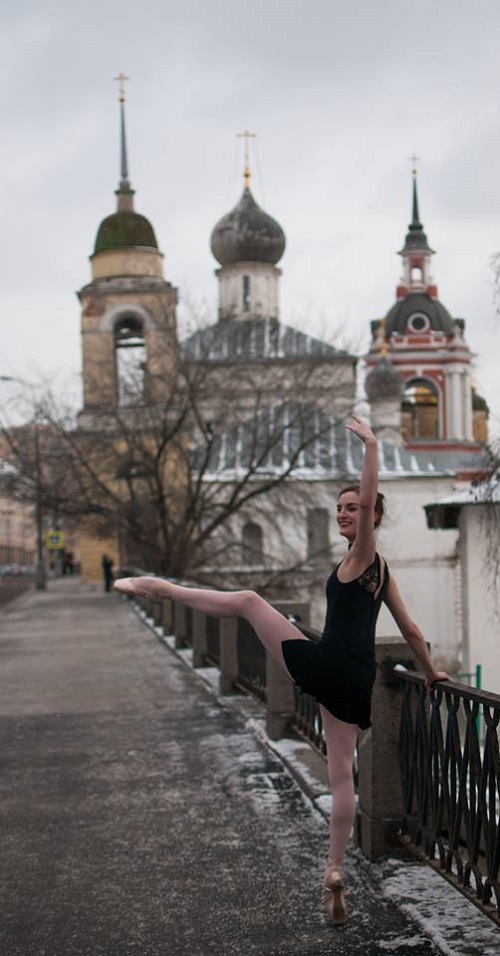 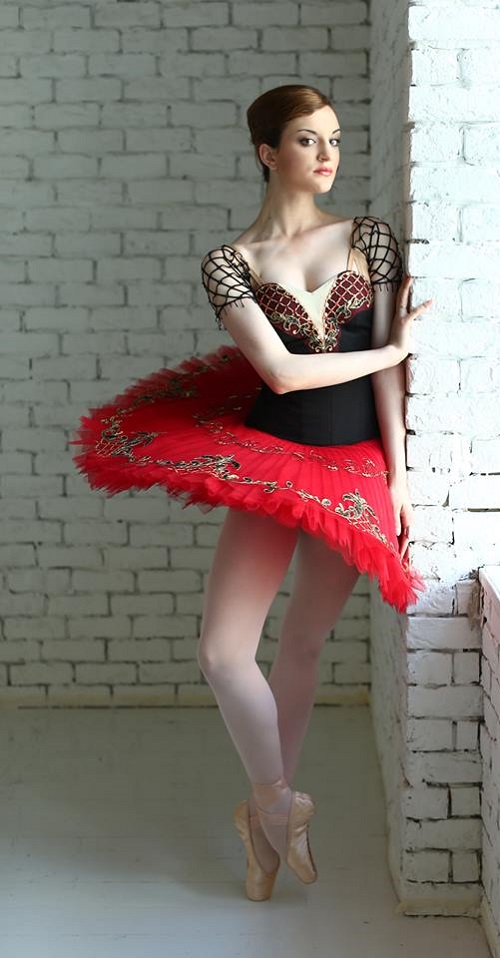 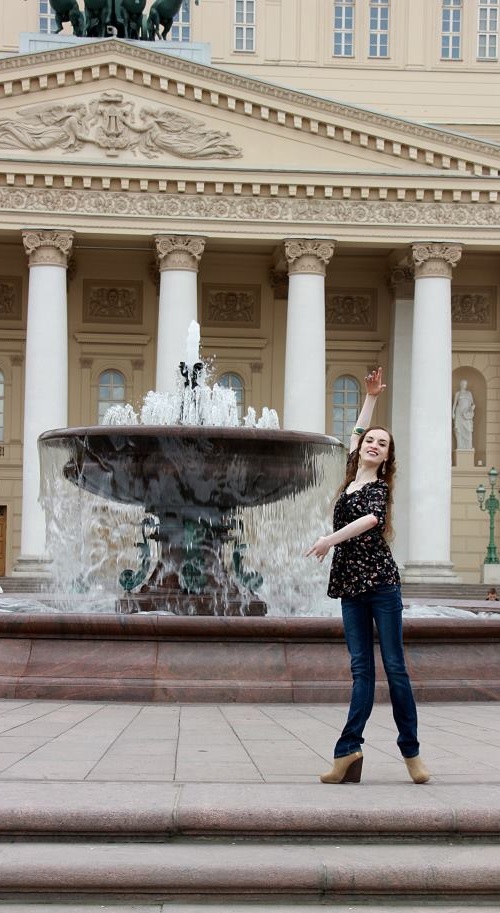 On the background of the Bolshoi Theater in Moscow 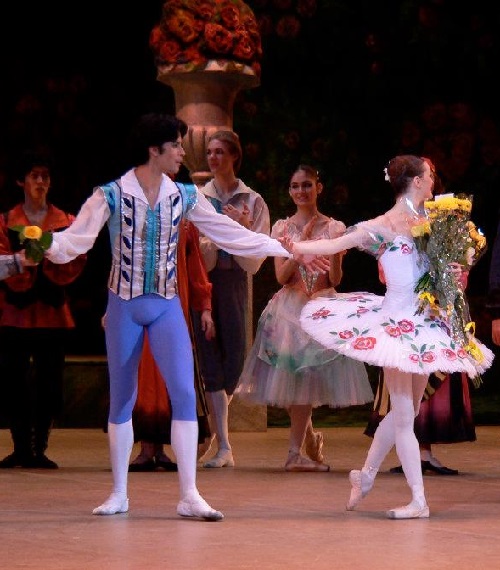 With a partner on the stage, American ballerina Joy Womack 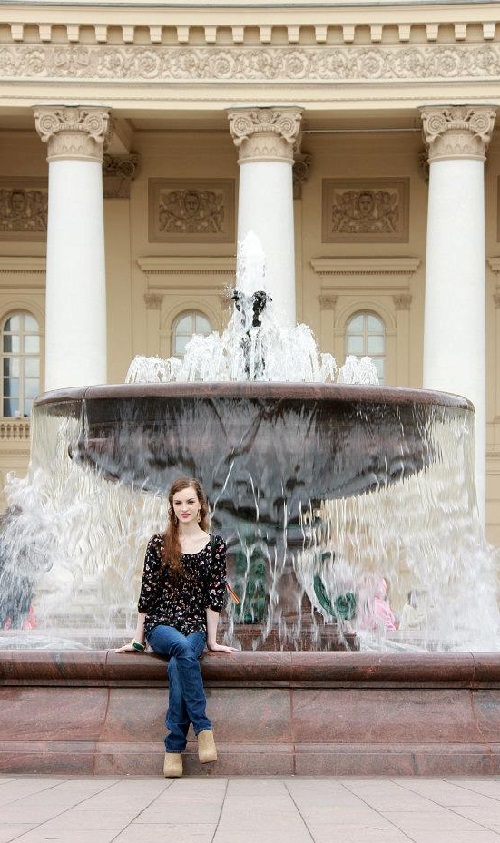 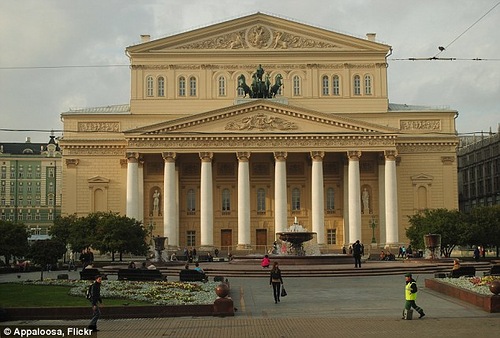