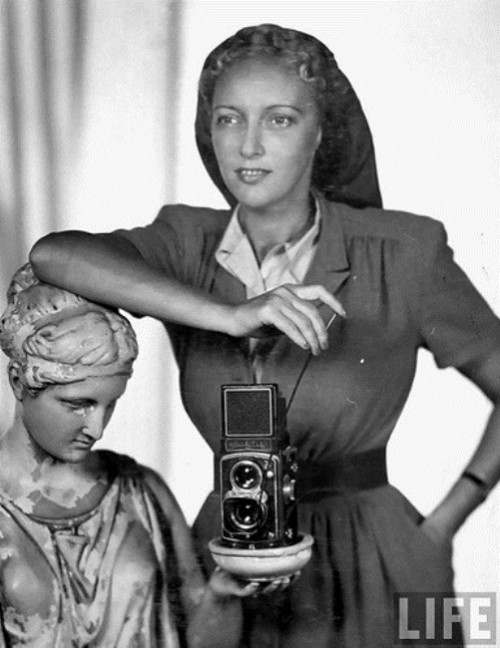 Bygone era of femininity by Nina Leen
Talented photographer Nina Leen was born in St. Petersburg, Russia, in 1909. Her family emigrated to Europe when Nina was a child. After living in different countries of Europe (Germany, Italy, and Switzerland) she moved to the USA, in 1939. Actually, she was one of the first female photographers working for Life Magazine. For the popular American magazine she had made more than 40 covers. Nina became famous for the series of photo stories about the manners and customs of American society. Giggling teenage girls, sophisticated models, popular actresses and housewives were caught by the photographer on the eve of the sexual revolution. Her photographs are symbols of a bygone era of femininity. Nina Leen died in New York in 1995. In the above photo – self-portrait of Nina Leen. 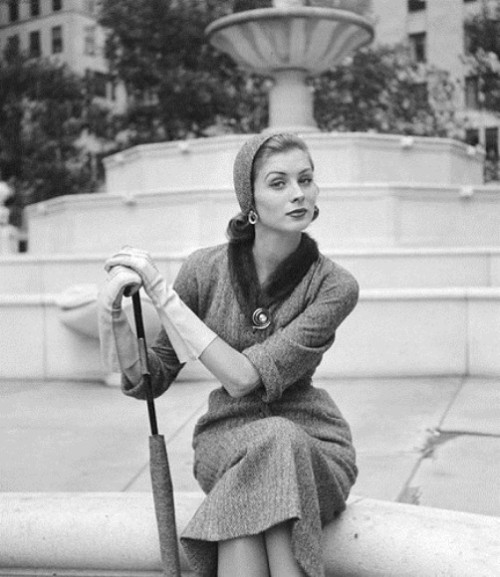 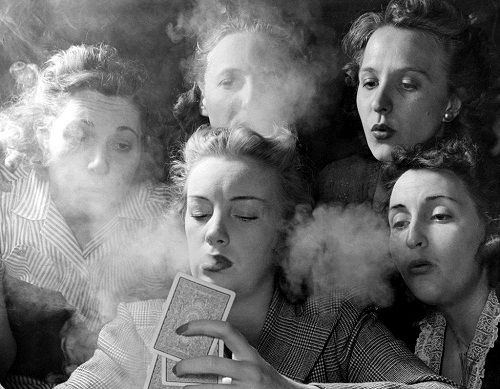 As the game went into the night, the ash trays overflowed and the air got positively “blue.” Reasoning, “If men can take it, so can we,” the women continued. They all wound up where they started, as there were no stakes, and, accordingly, no winners or losers. Photo by Nina Leen. TIME & LIFE Pictures 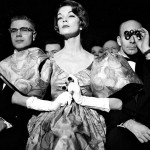 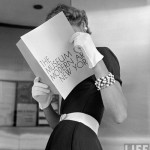 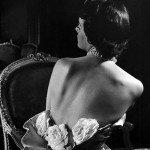 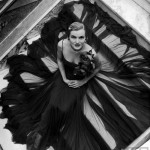 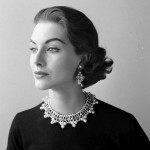 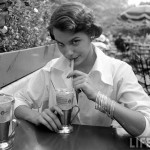 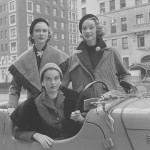 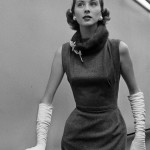 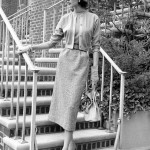 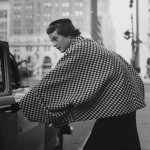 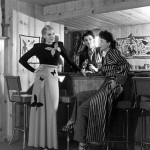 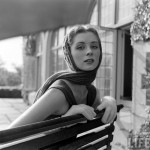 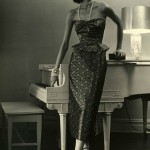 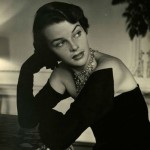 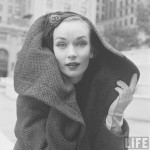 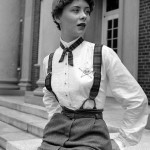 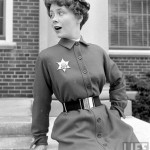 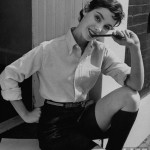 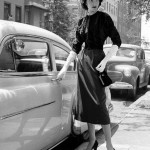 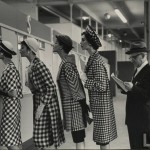 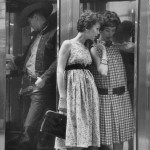 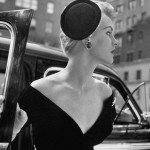 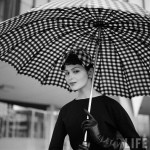 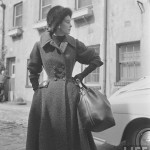