Russian beauties made the profession of models prestigious 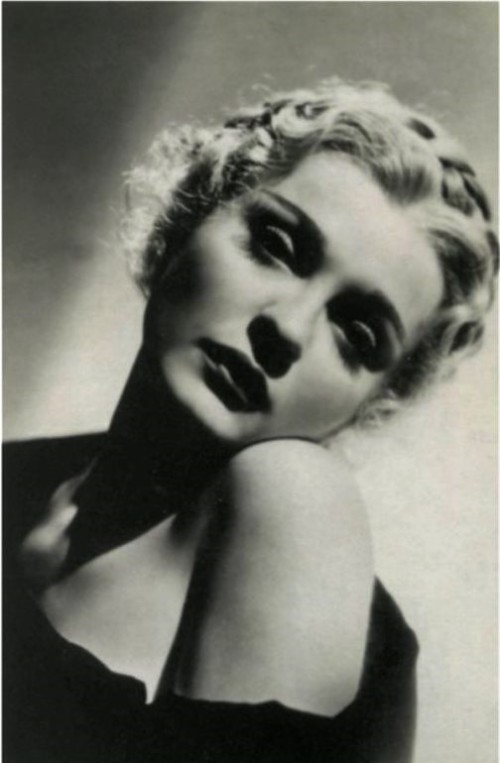 Russian beauties made the profession of models prestigious
Undoubtedly, the first half of the XX century was the anthem of beauty and taste of a Russian woman. Sung by poets of the Silver Age, educated in the Institute for Noble Maidens of St. Petersburg and Moscow, she had good manners and ability to speak foreign languages. Besides, they were the bearers of an aristocratic title. Indeed, Russian women of the time were a real inspiration and muses. It is no accident that such geniuses of the XX century as Picasso, Dali, Matisse, Leger, Roland chose Russian women.
Russian beauty at the time was forced to choose the path most often outcast, so as not to be destroyed along with the entire family by Bolsheviks. About ten of millions of Russians of all classes left this country after 1917, in order to survive. Many of them arrived in France – wives, daughters and sisters of those who managed to get a visa. 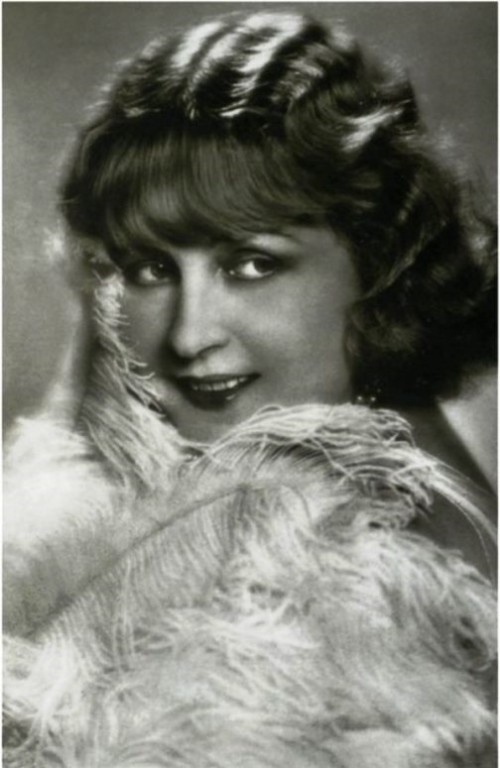 Among the refugees there were a lot of actresses, singers and dancers. Diaghilev’s “Russian Seasons” aroused great interest in Russian art in general. Not only Russian ballet and opera, but the Russian cabaret, and even silent films with the participation of Russian stars got enormous success. 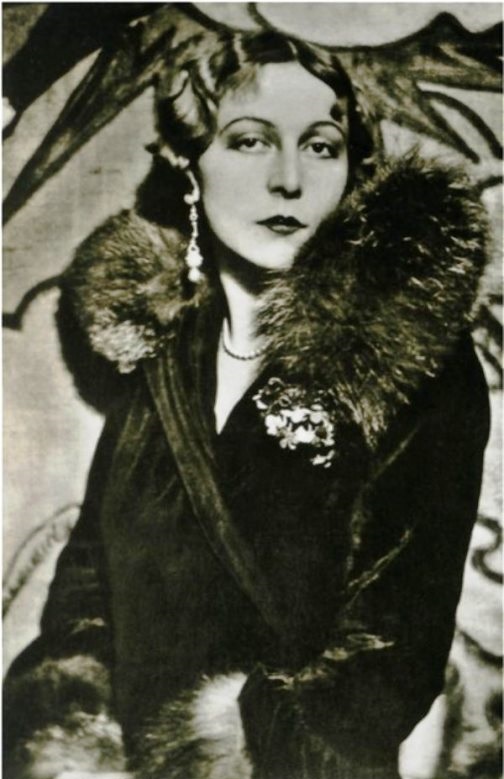 At the end of World War I Paris fashion business ladies began to spread their wings. They were looking for a new, original, fresh, and exotic. Post-war Russian exotic fashion houses suddenly opened up in Paris, 1920. Owned by the enterprising and gifted Russian aristocrats of the first wave, they knew the secrets of haute couture, being in the past – clients of wealthy Parisian houses. Besides, having received their art education in St. Petersburg or in Europe, they were holders of innate good taste and skill of needlework. 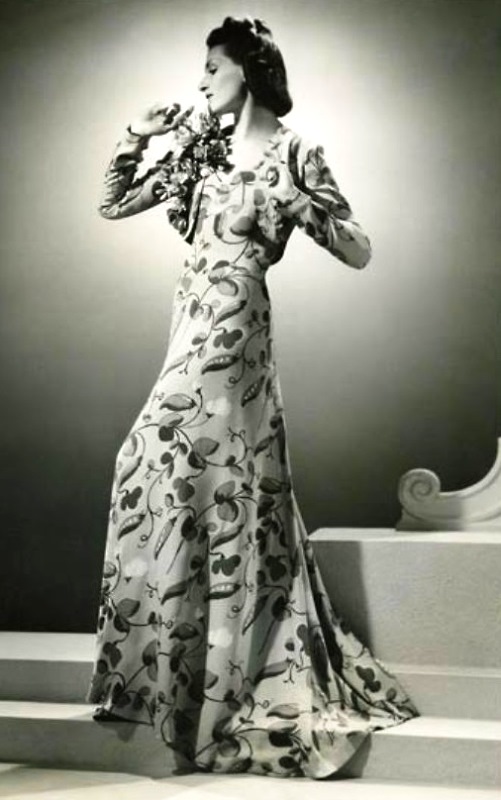 Russian beauties made the profession of models prestigious

In particular, one of the most famous at that time was a fashion house “Irfe”. Its founders were the princely couple, richest people in Russia – Prince Felix Yusupov and Princess Irina. Another well-known Fashion House was the “Iteb” (from “Beti”). Its owner was Baroness Betty Goyningen-Goney, in the first marriage – Baroness Wrangel. 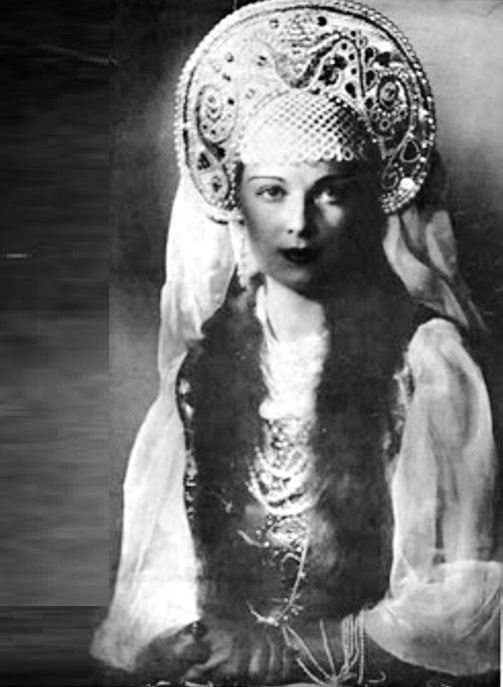 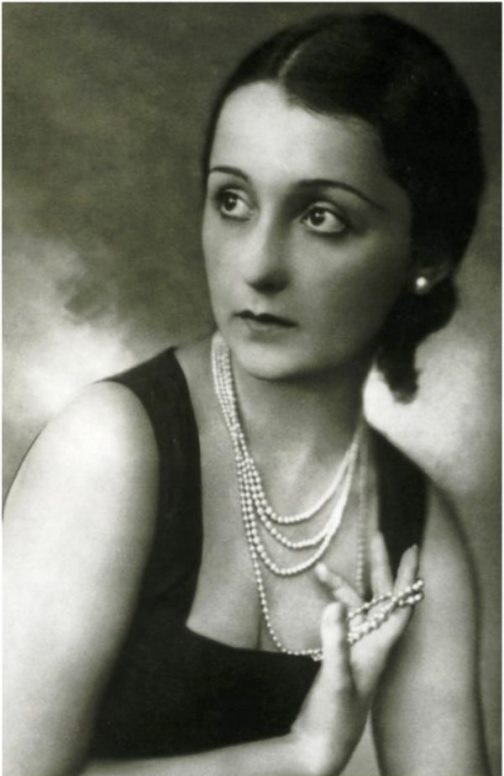 In addition to a high title, Russian models had excellent education, beauty, and manners. In every Parisian fashion house worked two or three Russian girls. Mannequins Job in the era of Art Deco was “talking”. Mannequins often had to speak several foreign languages with their clients. Russian beauties gradually made this profession prestigious, because never before the princesses, Countesses and Baronesses hitherto demonstrated fashion.

From the 1920s to be a model has become prestigious and fashionable, Russian beauties had great success in the world. In 1928, in Paris, the contest “Miss Russia” was organized. Also in 1928 the title “Miss New York” received Russian beauty Valentina Kashuba, the former Diaghilev’s dancer. In beauty contests held those years in Berlin, Hamburg, London and other cities, Russian beauties often became winners. 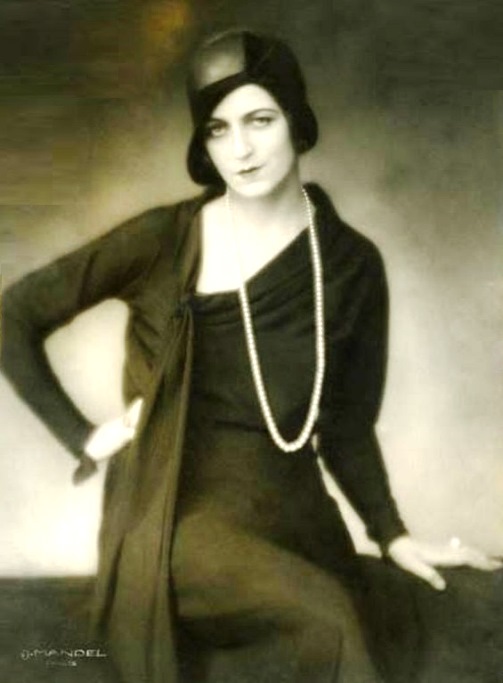 Meanwhile, Russian women opened studios and workshops in Europe, working exclusively in the Russian style. And after the success of these studios appeared the first fashion houses that worked only in Russian folk style. For example, a Russian Fashion house “Paul Kind” by Princess Lobanova-Rostova, opened in London and then in Paris.

In fact, the 1920s became a period of great success of Russian actresses in Hollywood. In the era of silent cinema, external data and acting talent were most important. 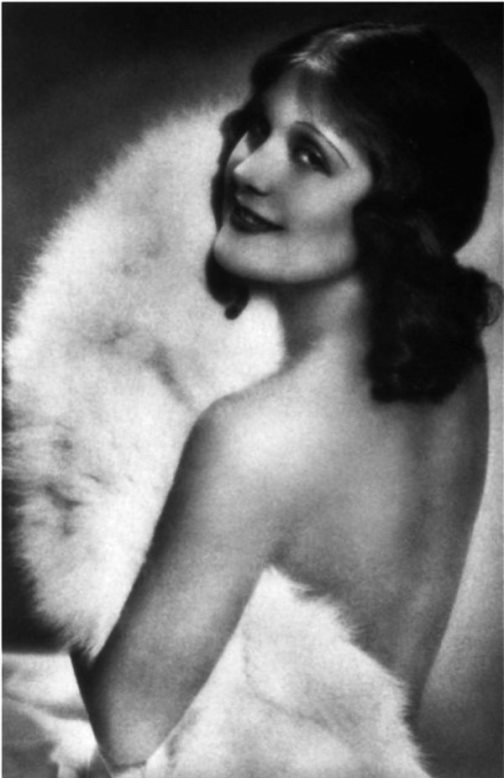 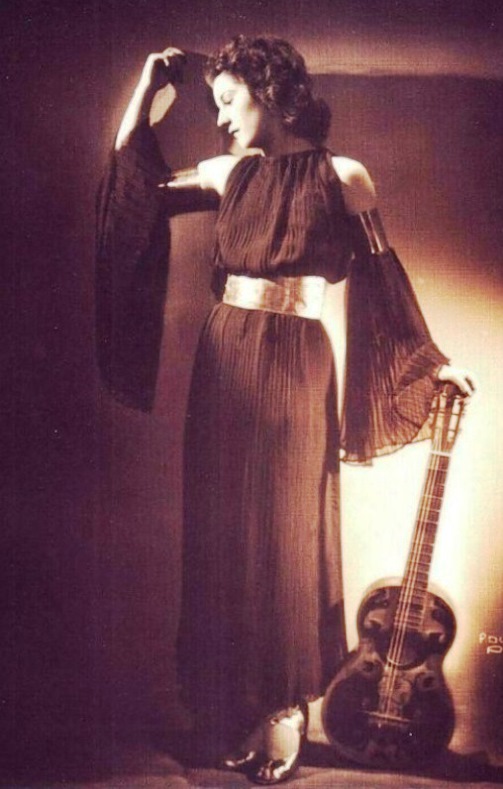 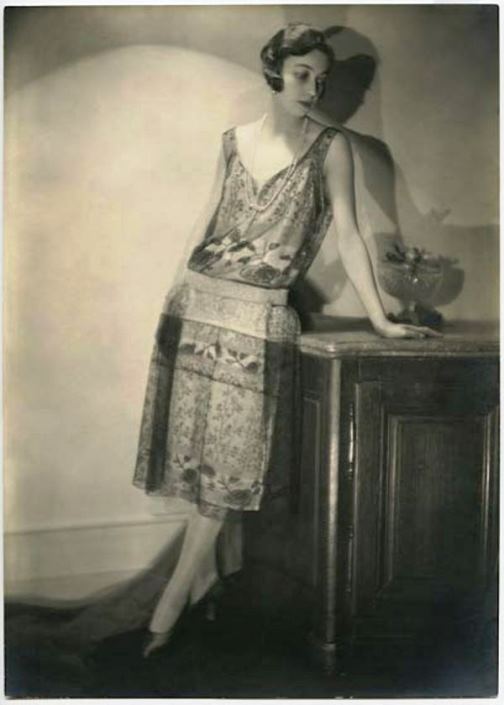 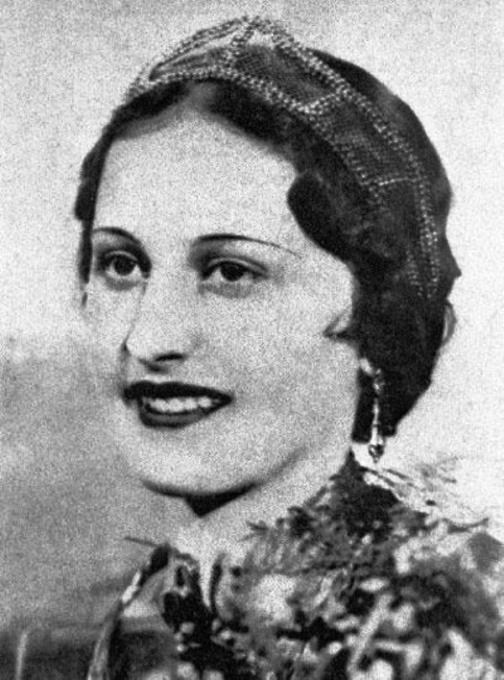 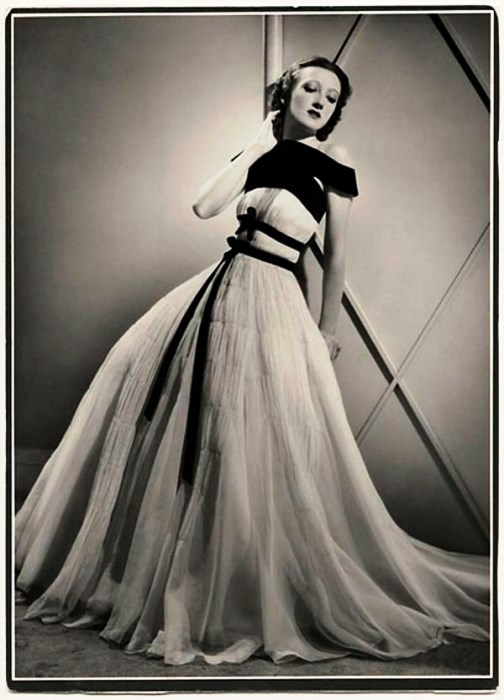 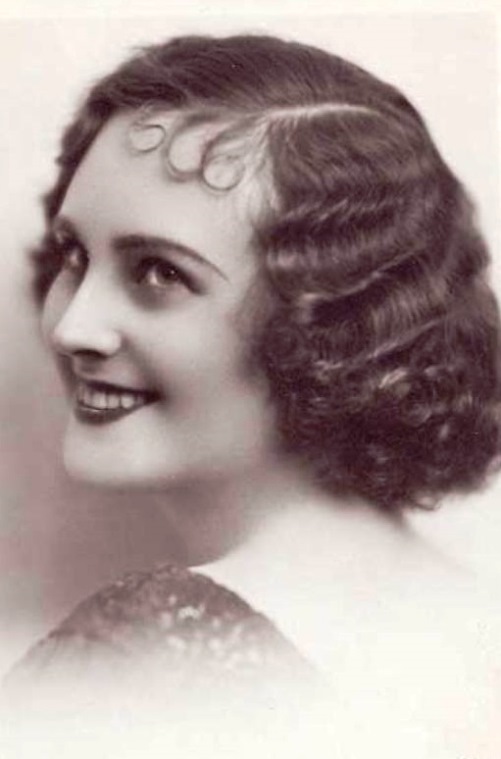 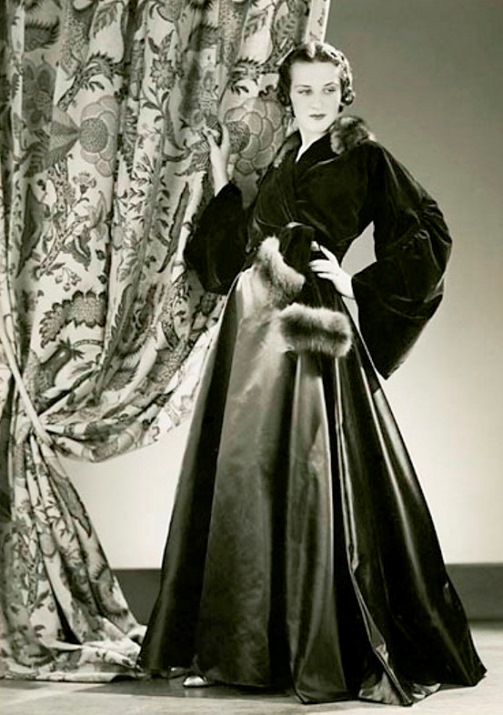 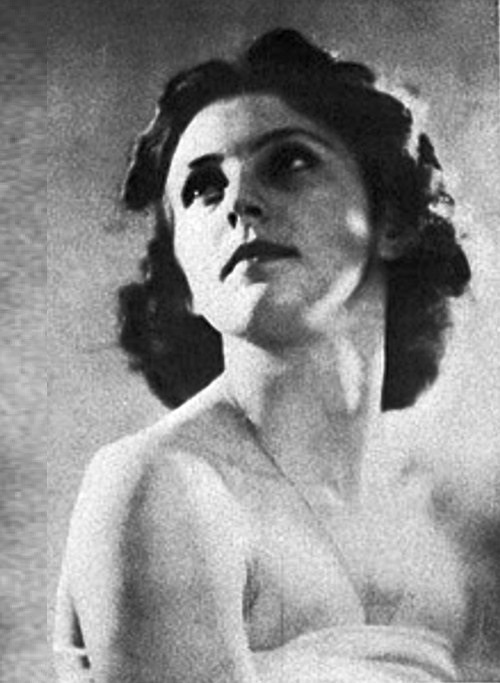 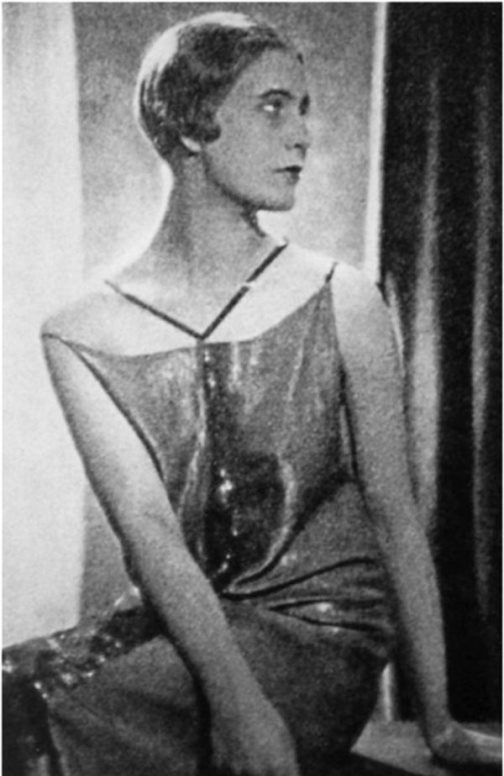 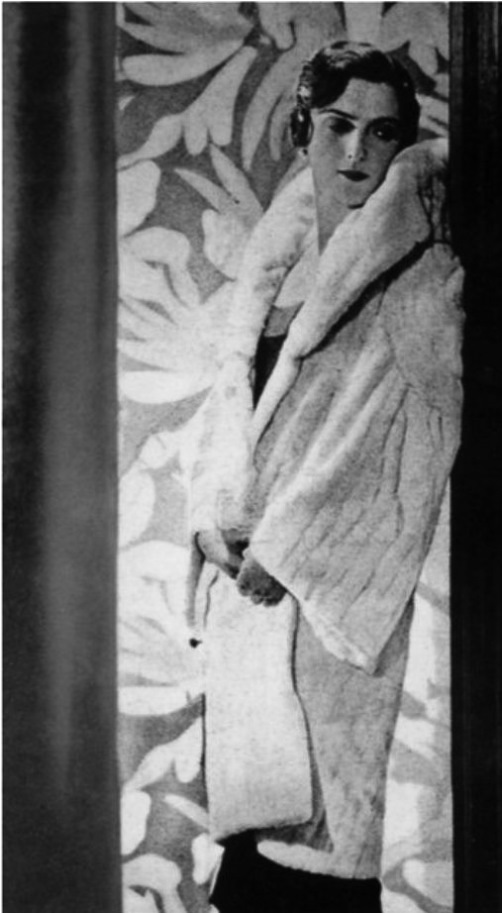 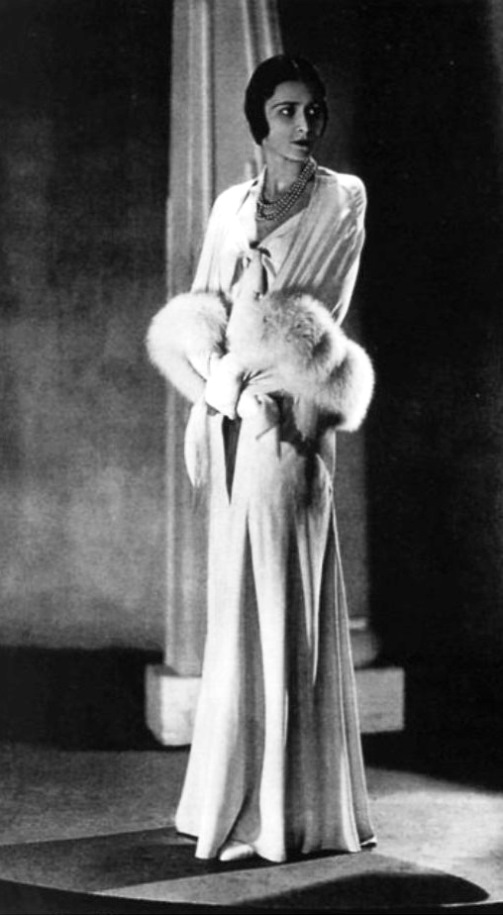 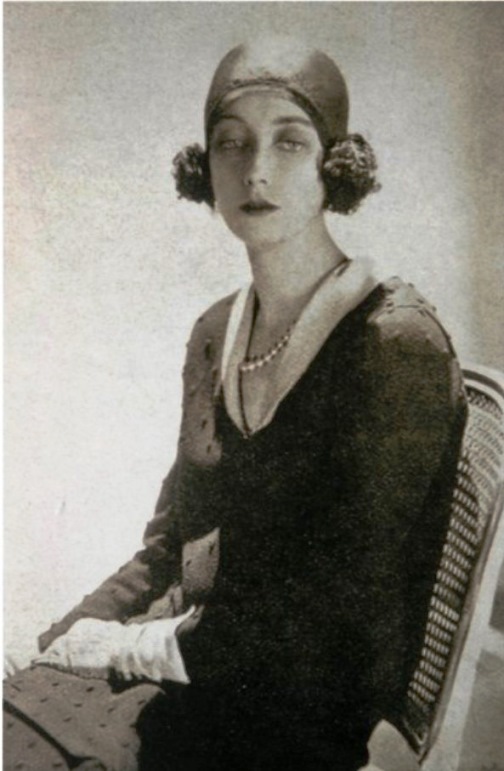 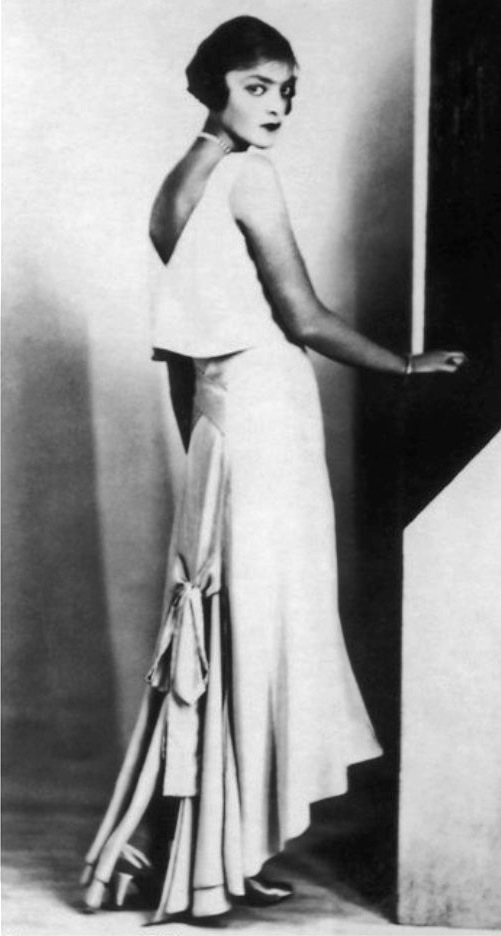 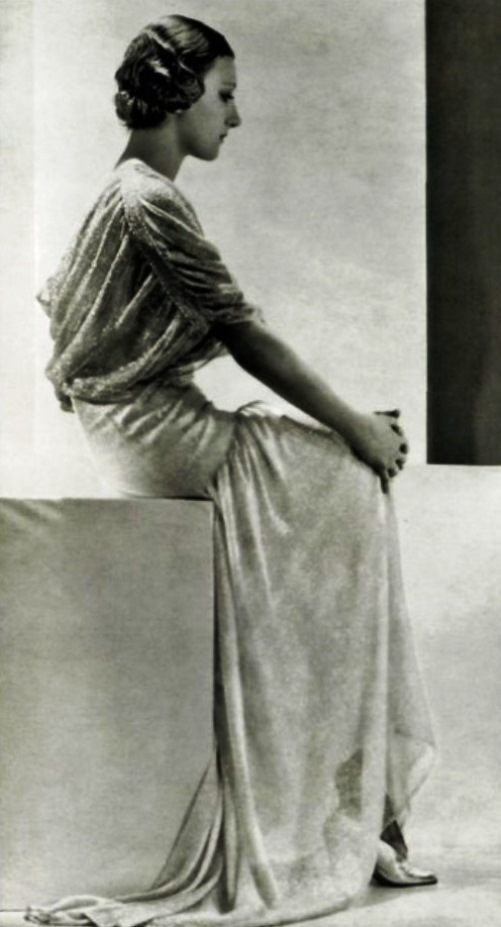 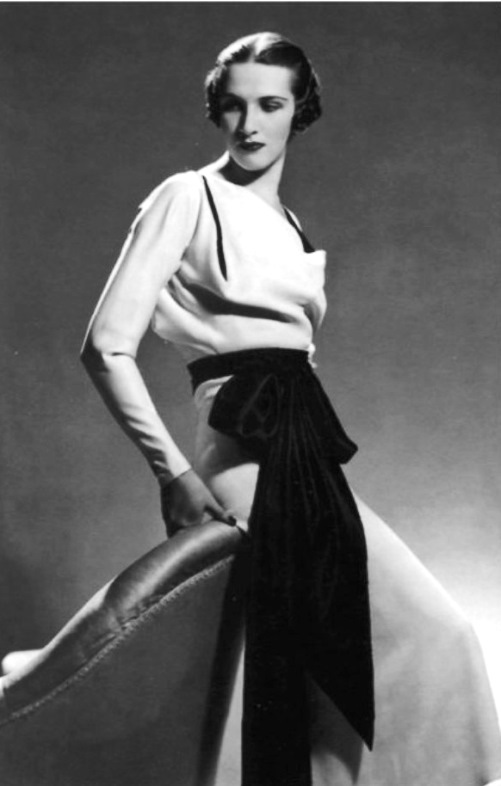 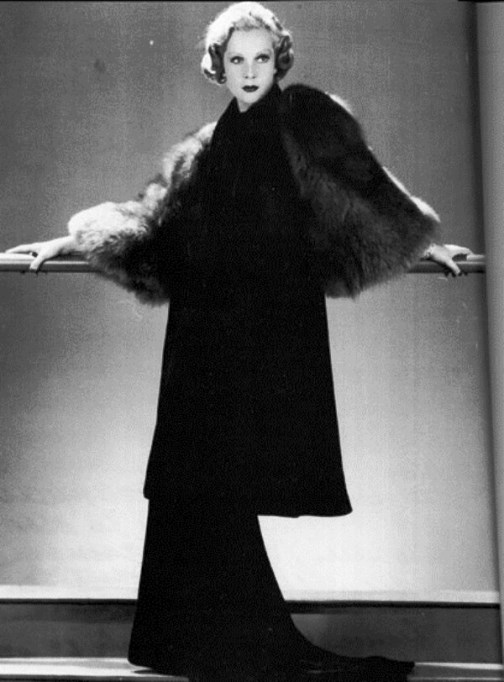 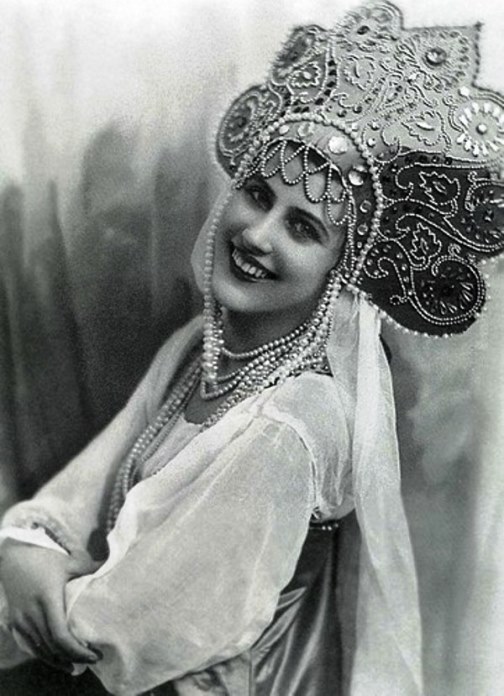 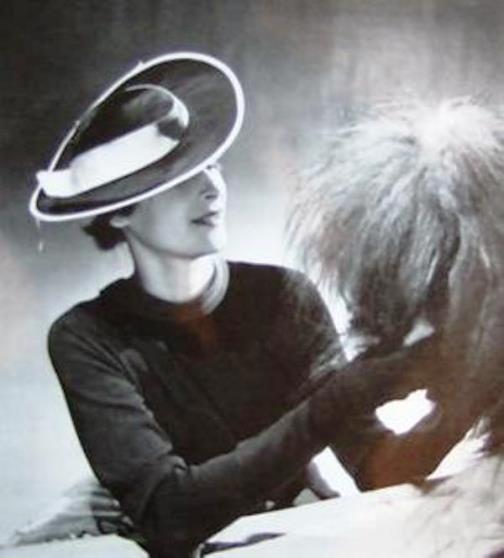 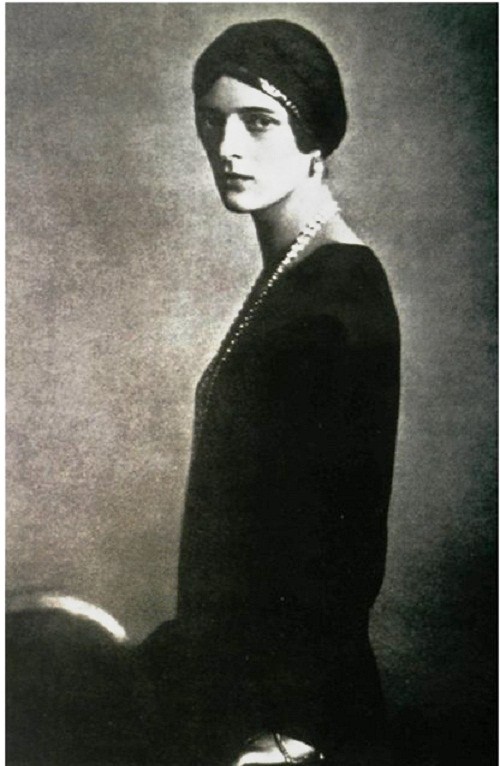 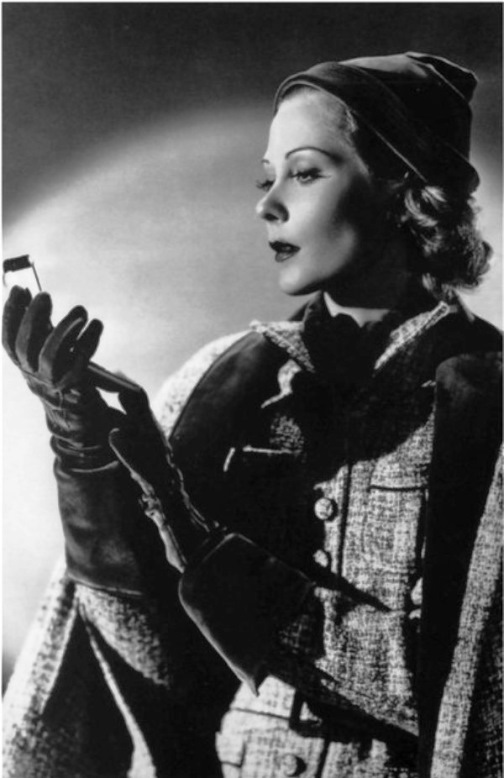 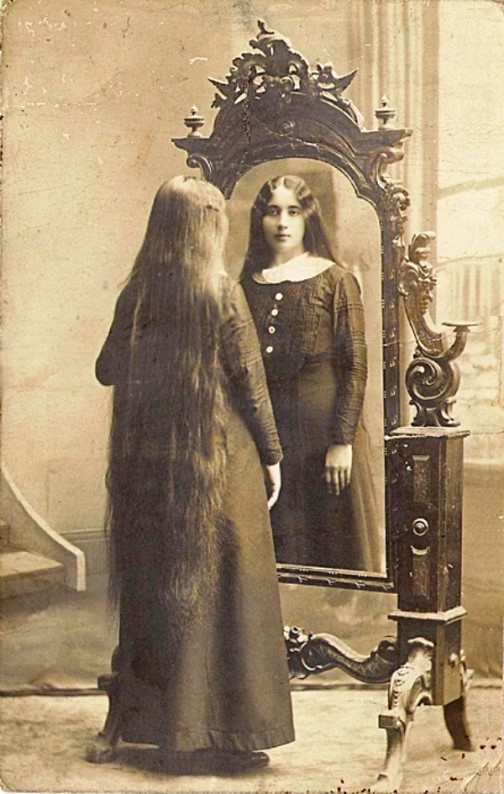 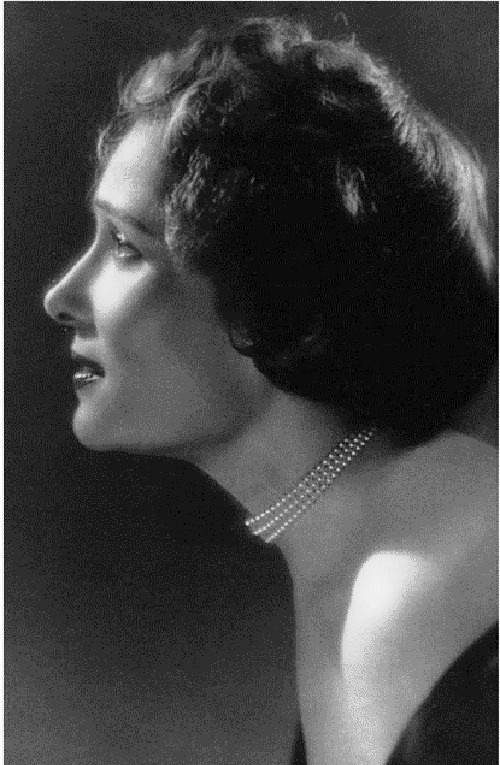 sources
Beauty in Exile: The Queen of the Podium. 2008 The author: Alexander Vasilev
vikoushka.livejournal.com