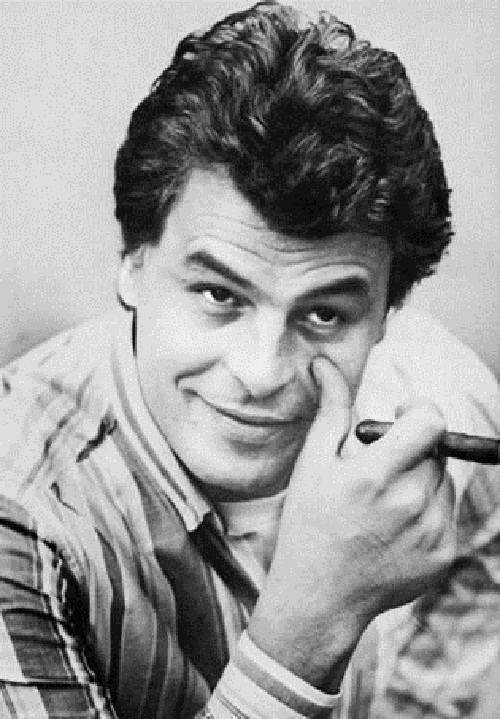 Michele Placido dream man of Soviet women
Undoubtedly, handsome Italian actor Michele Placido was the love of all Soviet women, and when the TV series began – streets became deserted. In short, the 1984 series La Piovra was mega-popular. Meanwhile, when on TV was another series of fearless Commissioner Corrado Cattani, leading an unequal battle with the Mafia, the streets of Italy also died out. And not only ordinary citizens, but also the police, and even the notorious Sicilian Cosa Nostra watched the series. Indeed, Michele’s glory was huge.
As a result, adorable Corrado Cattani received thousands letters from Russia and Ukraine (of course, with female pictures in them). Just some extracts from them: “Dear Cattani (or Michele), come to Russia, I would be able to protect you from the mafia and financially secure.” Or “Favorite Corrado, waiting for you, you will have everything you want, you will be acting in the best Russian films, you’ll love me till the end of my days.” 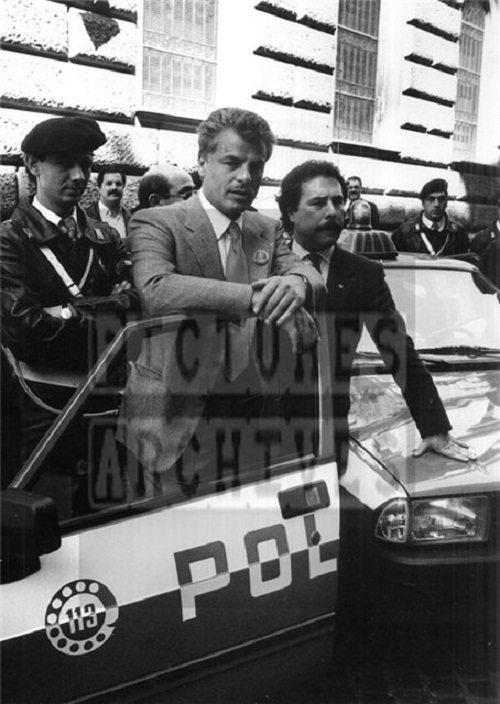 According to biography of famous actor, Michele grew up in a poor family, and was one of eight children. He studied in a convent school, at the end went to college. Later, volunteered to serve in the army. And after his military service Placido worked in the police of Rome.

By the way, in the role of the military Placido appeared several times. And one day – in the Russian film by Vladimir Bortko “Afghan Breakdown” (1991). Noteworthy, during the filming the Afghan people with guns attacked the acting group. And, as supposed, famous “Cattani” saved the situation. It is thanks to him, the Afghans forgot about their intentions, and rushed to get autographs from the star.

Until a divorce in 1994, Michele was married to actress Simonetta Stefanelli, best known for having played Michael Corleone’s first (Sicilian) wife in The Godfather. By the way, their daughter Violante Placido is also an actress. 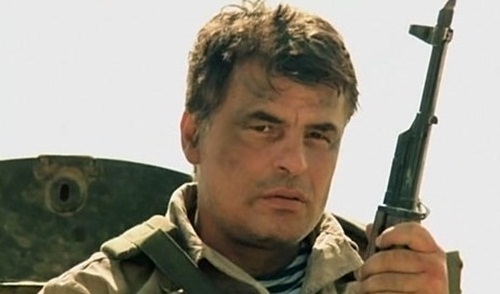 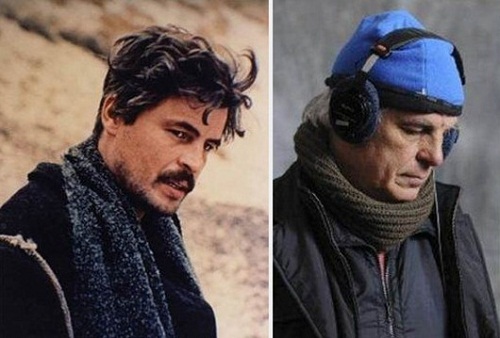 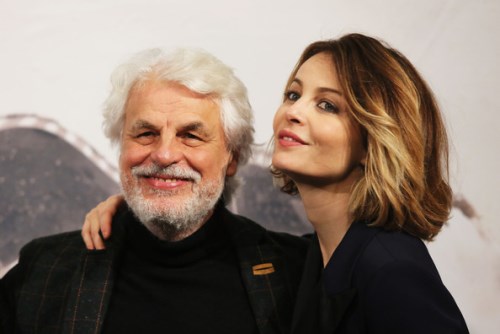 Viola Placido and her father Michele 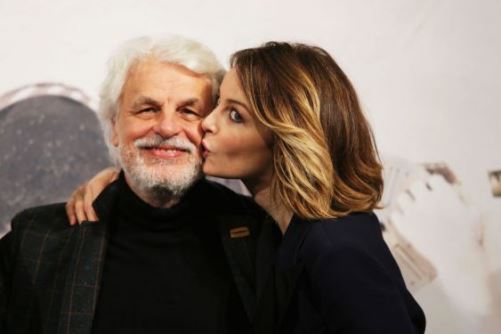 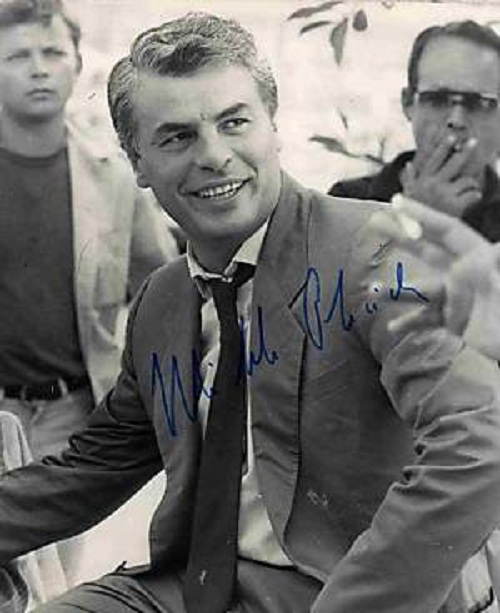 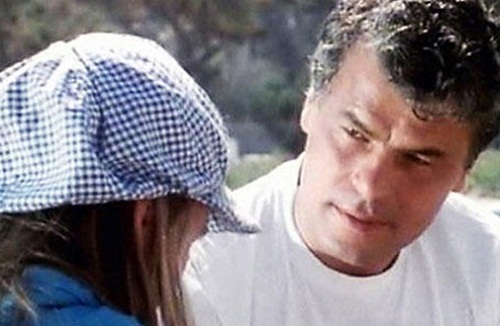 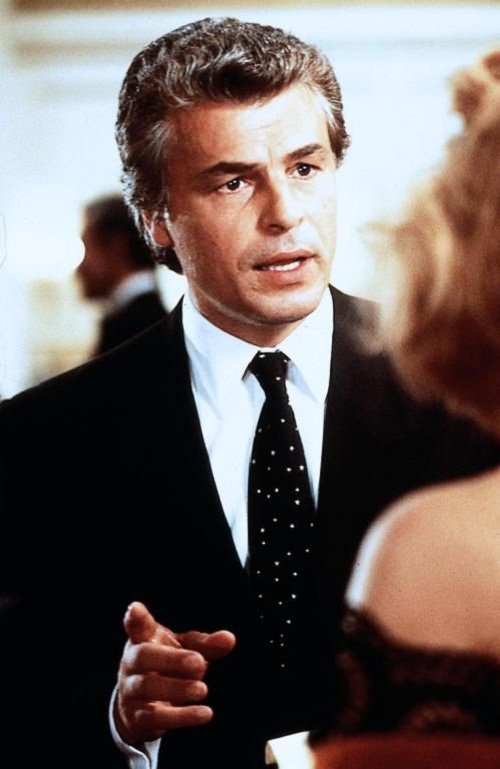 One of the most handsome actors in the world 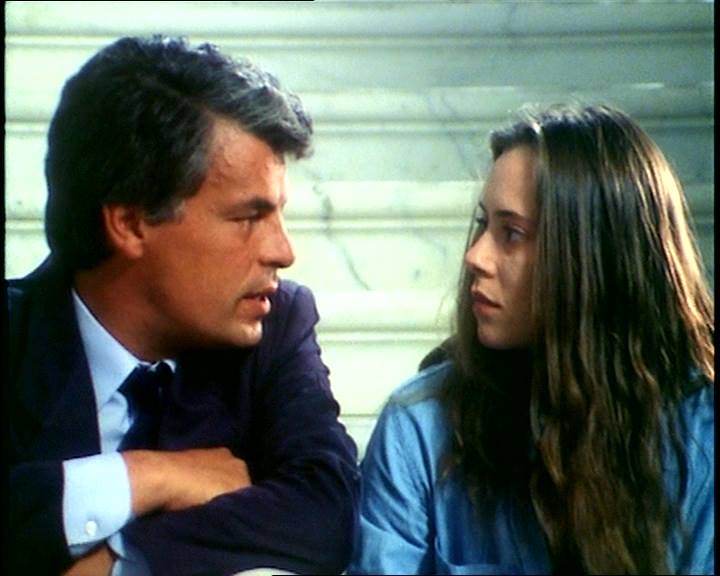 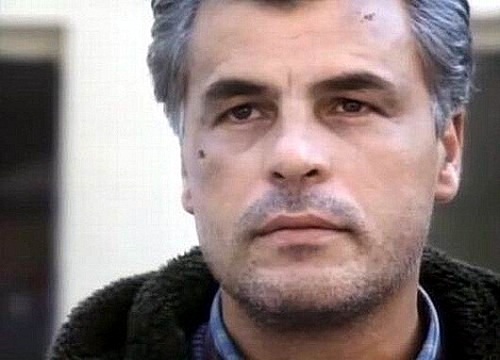 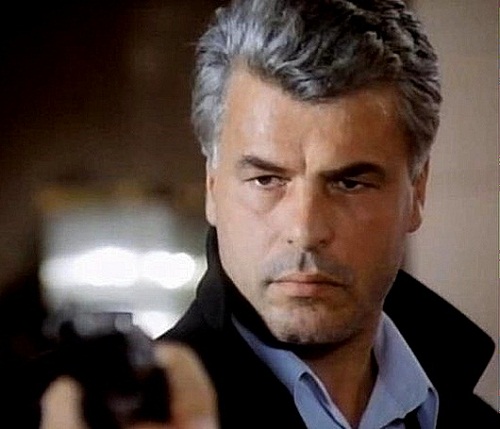 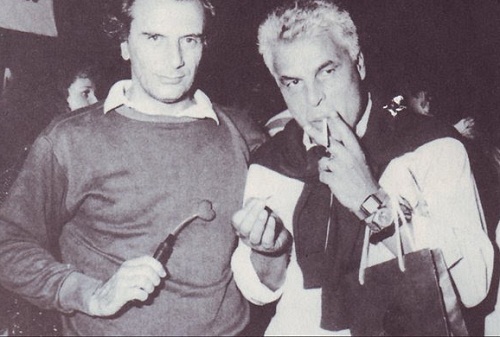 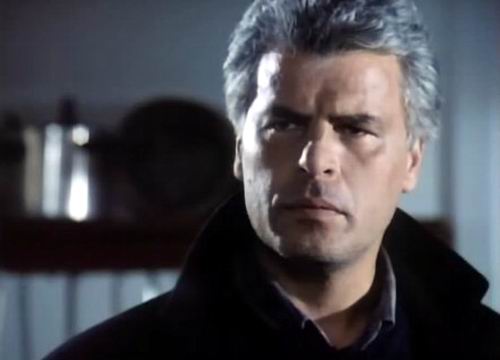 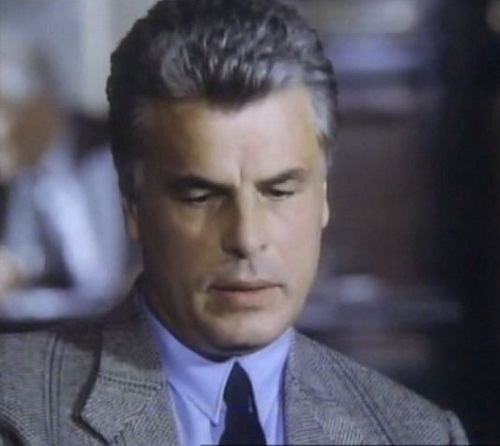 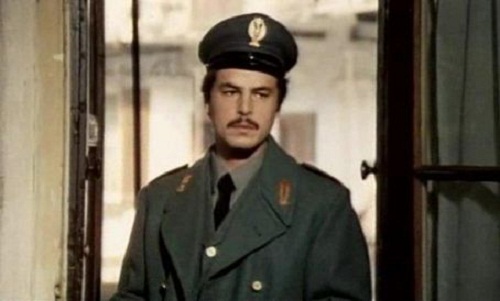 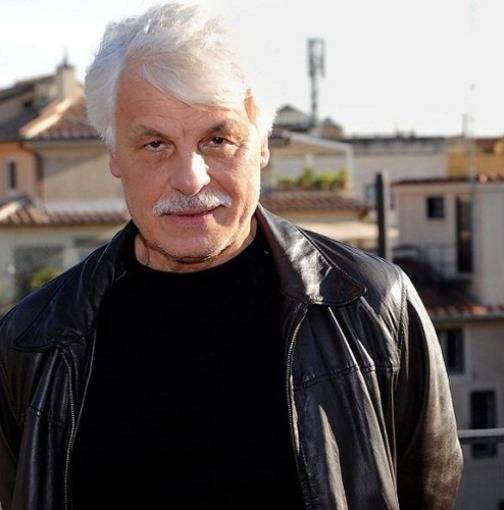 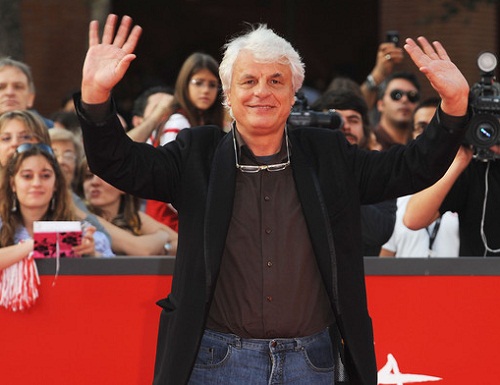 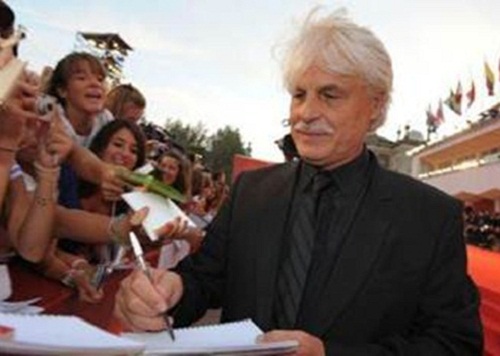 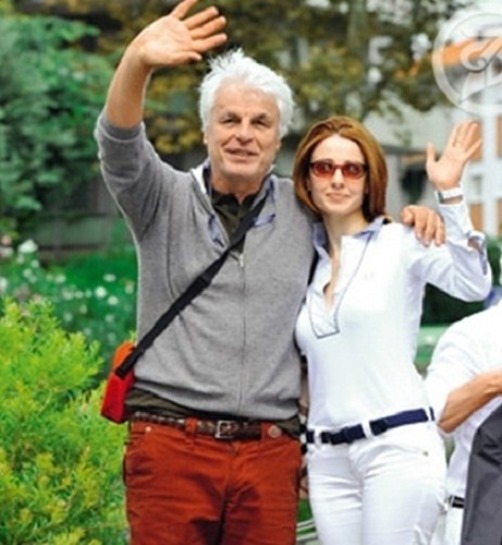 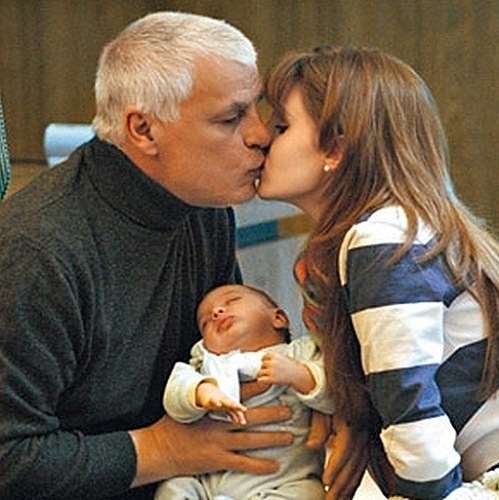 With a newborn, Placido 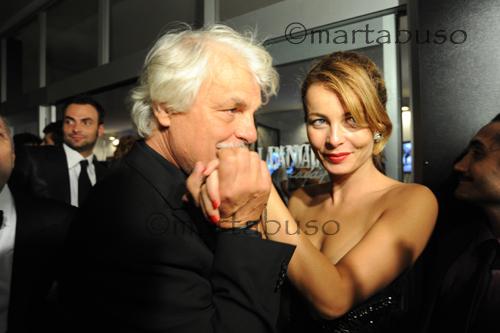 Any woman would want to be on her place 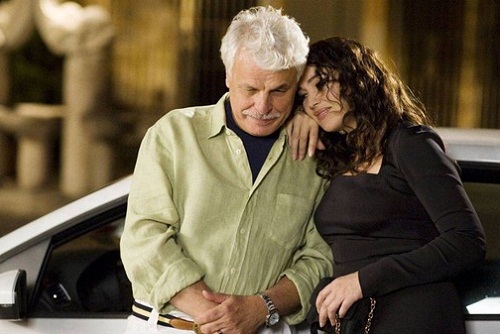 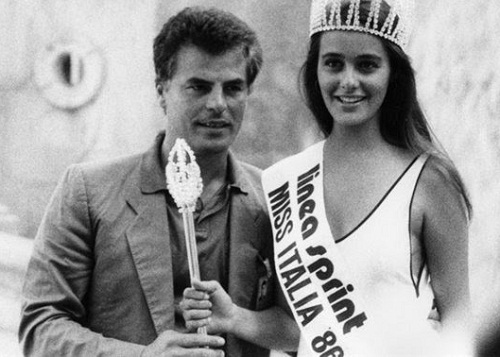 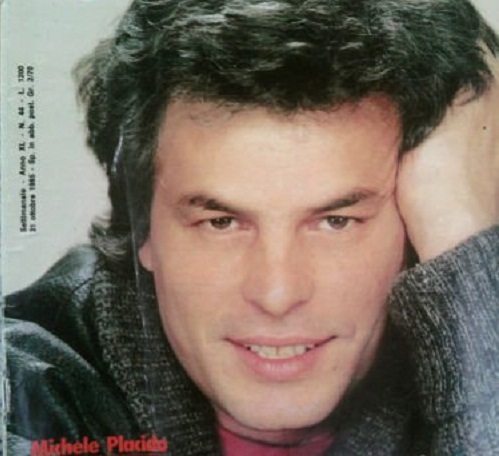 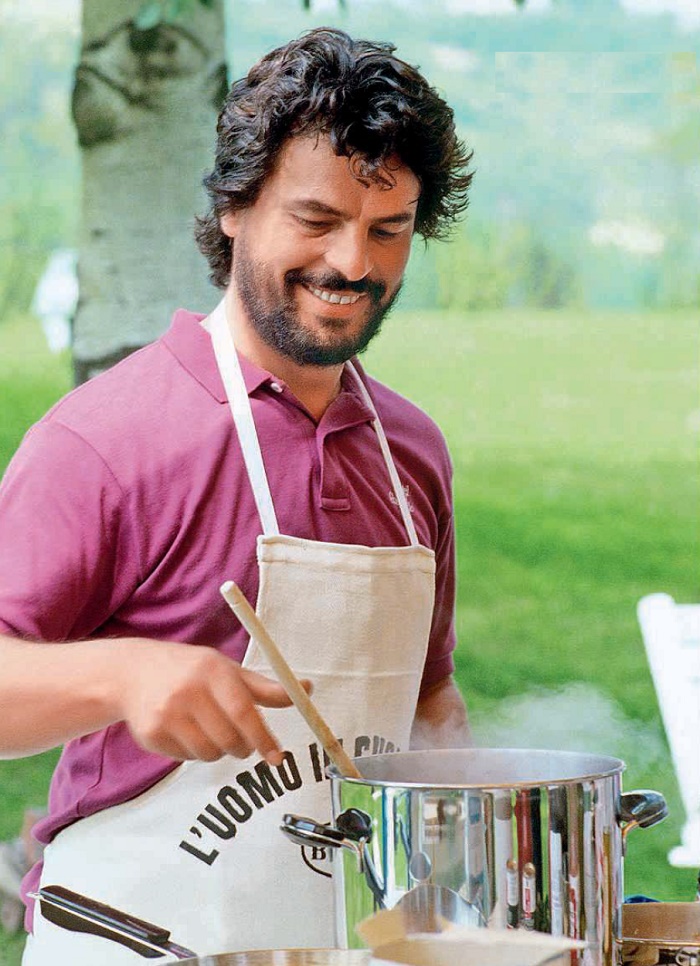 In fact, he changed several professions to start the way to acting 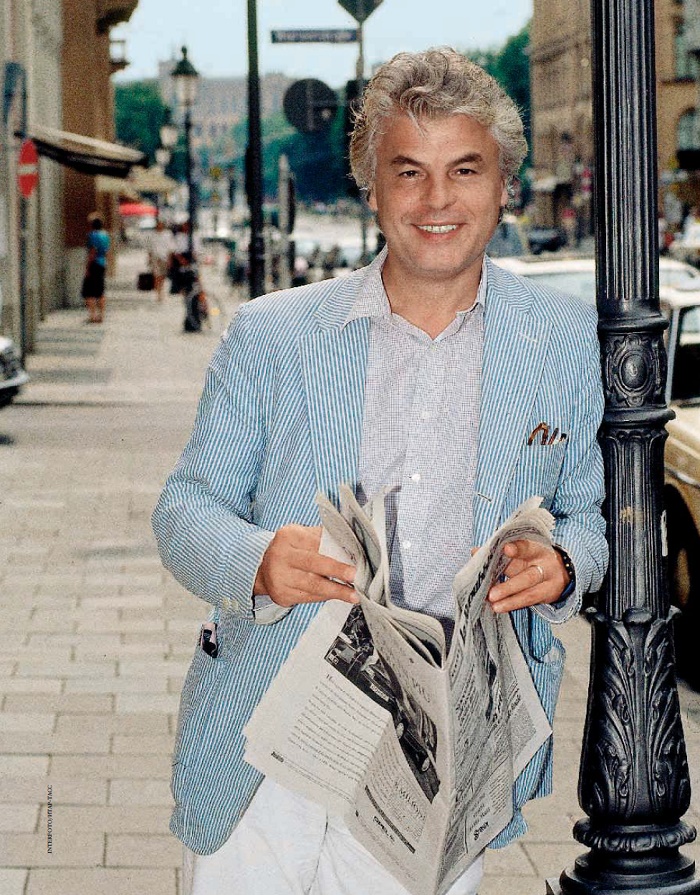 Once he treated love as something that enslaves a person 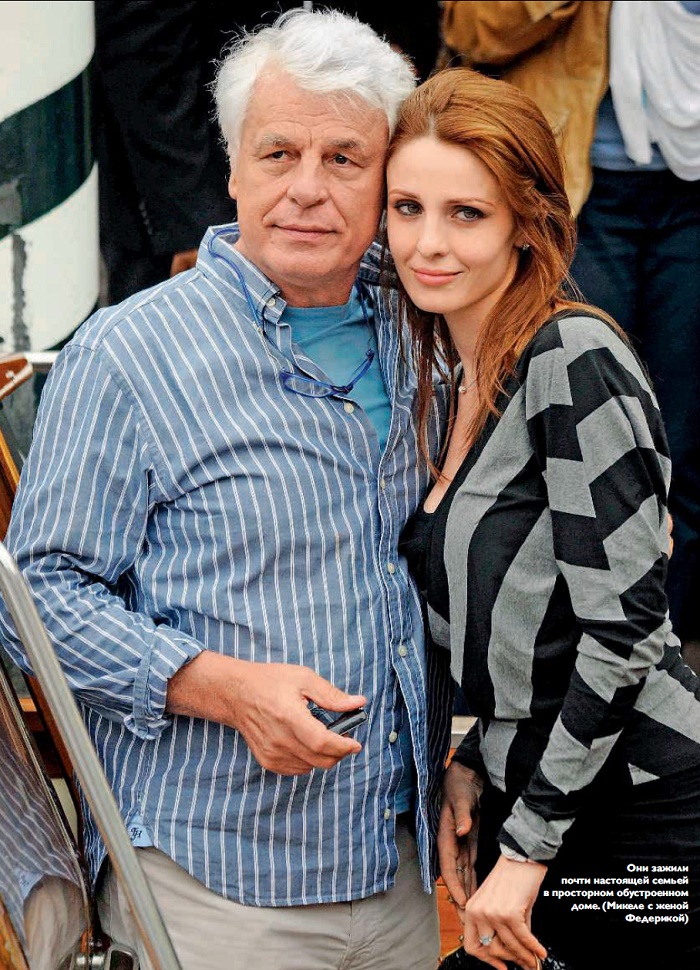 They have begun to live almost like a real family in a spacious, well-furnished house. With his wife Federica 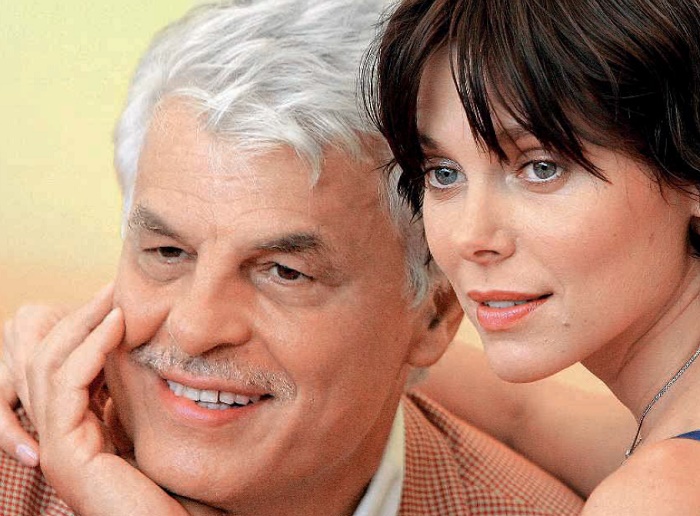 With his daughter Violante, who lived in America, Placido did not see much and very much appreciated these meetings 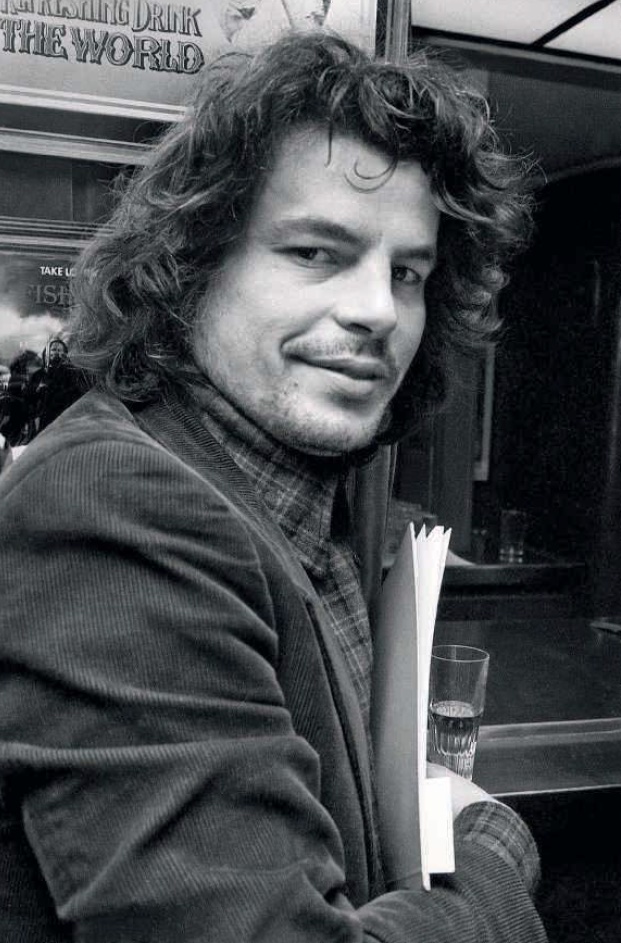