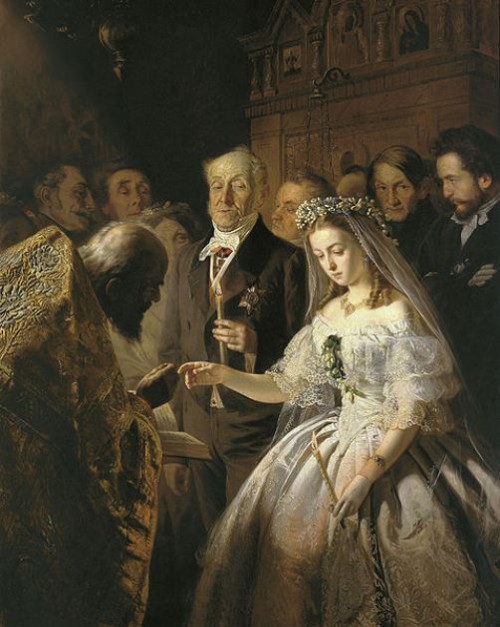 Celebrities Age disparity
Sexual relations between people with a significant difference in age is called Age disparity. Whether these relationships are accepted and the question of what counts as a significant difference in age has varied over time; and varies over cultures, different legal systems, and different ethical systems. Relationships with age disparity of all kinds have been observed with both men and women as the older or younger significant other. In the modern Western culture, older men often seek younger women. Older women sometimes date younger men as well, and in both cases wealth and physical attractiveness are often relevant. 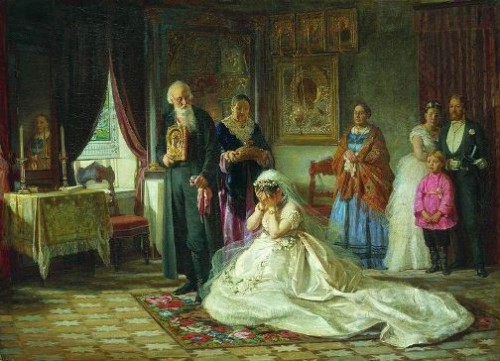 In August 2010, Dr. Michael Dunn of the University of Wales Institute, Cardiff completed and released the results of a study on age disparity in dating. Dr. Dunn concluded that “Not once across all ages and countries…did females show a preference for males significantly younger than male preferences for females” and that there was a “consistent cross-cultural preference by women for at least same-age or significantly older men.” A 2003 AARP study had previously brought results that 34% of women over 39 years old were dating younger men.

When it comes to the lives of the rich and famous, being twenty, thirty or even forty years apart in age makes no difference to them. See which celebrity couples are the most shocking to you. Hugh Hefner with Anna Sophia Berglund. He was born in 1926. She was born in 1986. 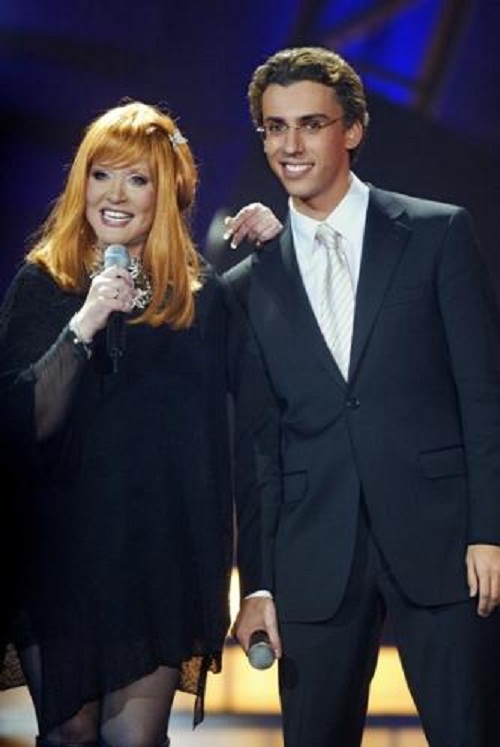 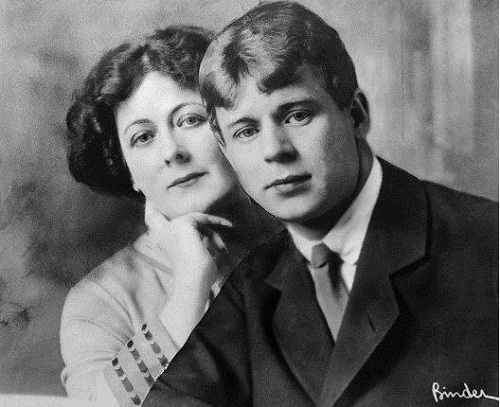 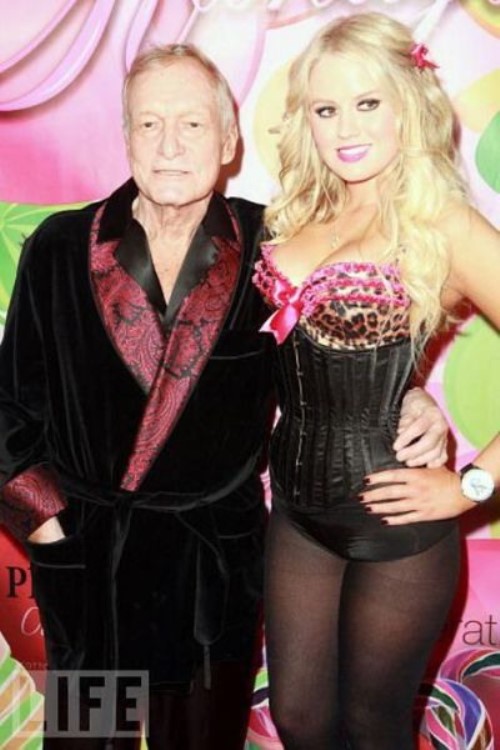 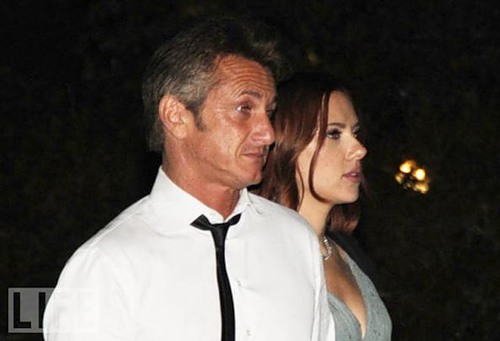 Sean Penn and Scarlett Johansson. Born in 1960, he is 24 years older 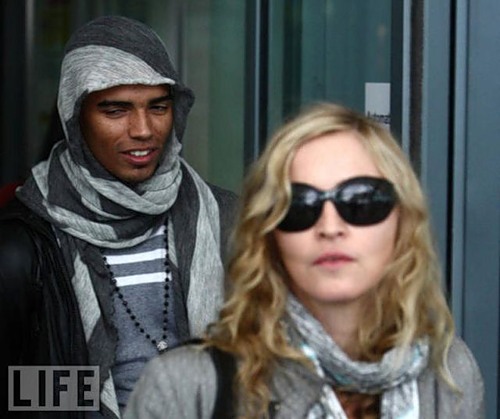 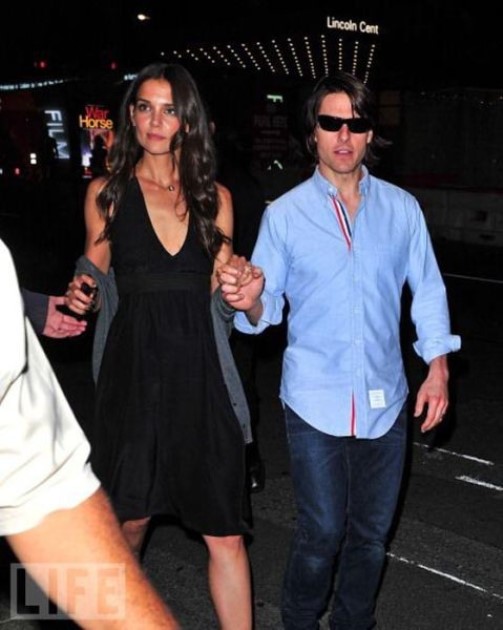 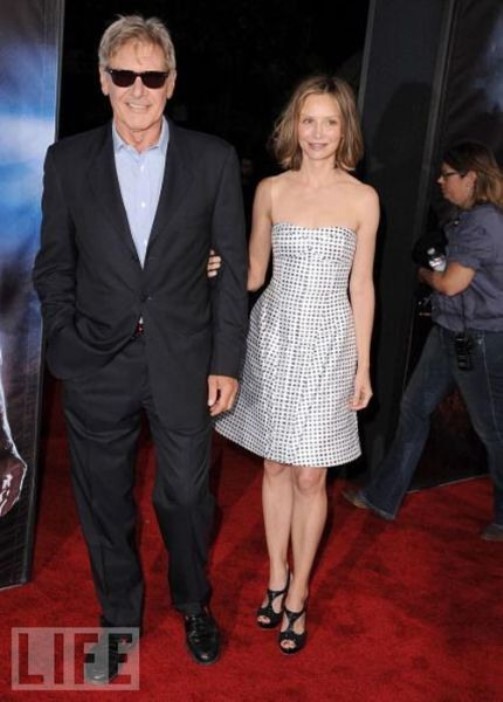 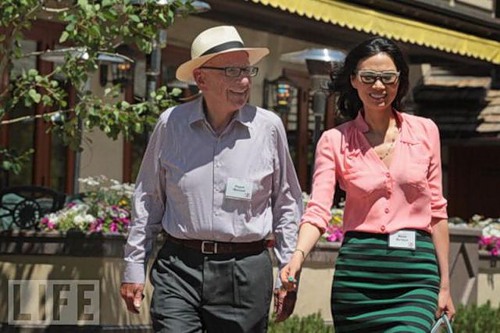 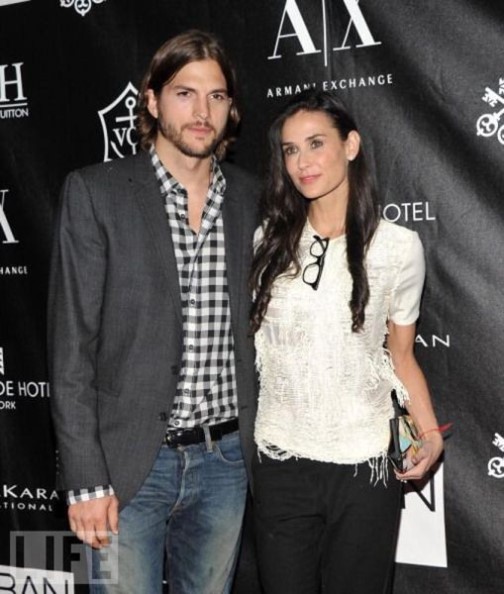 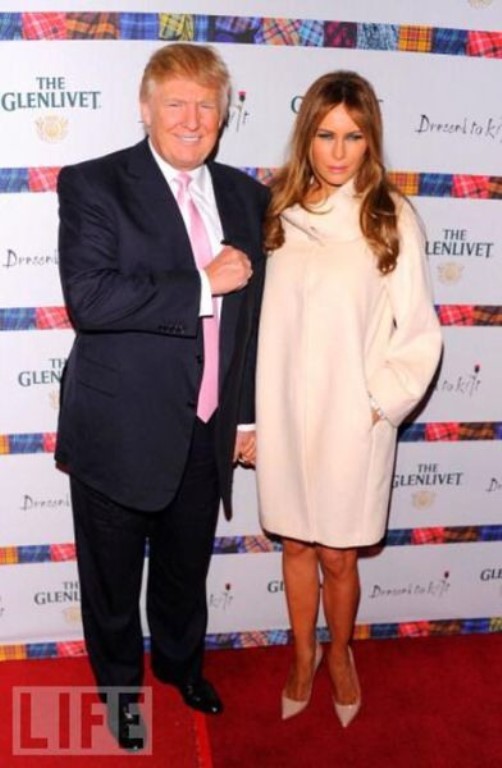 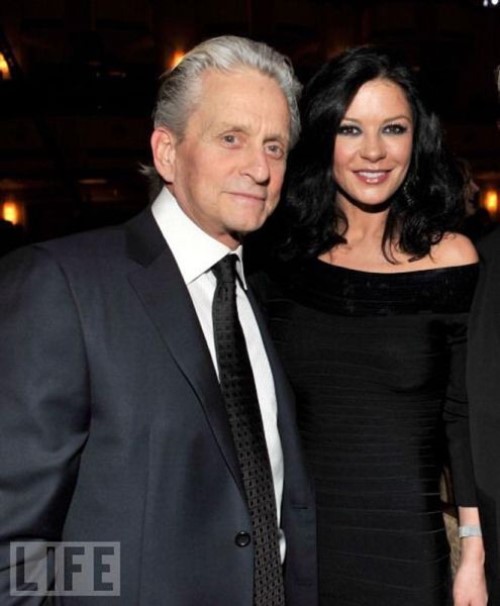 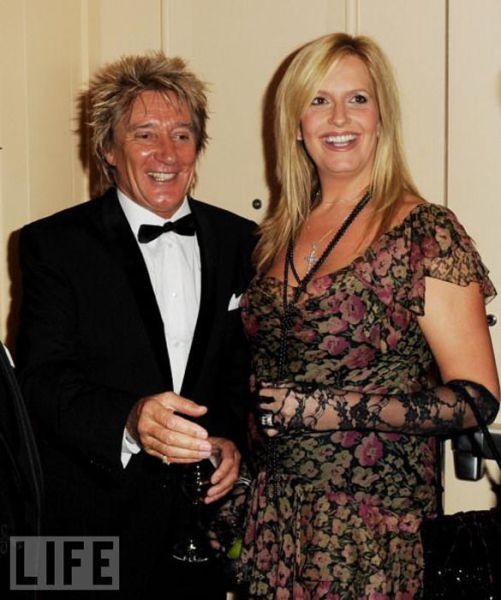 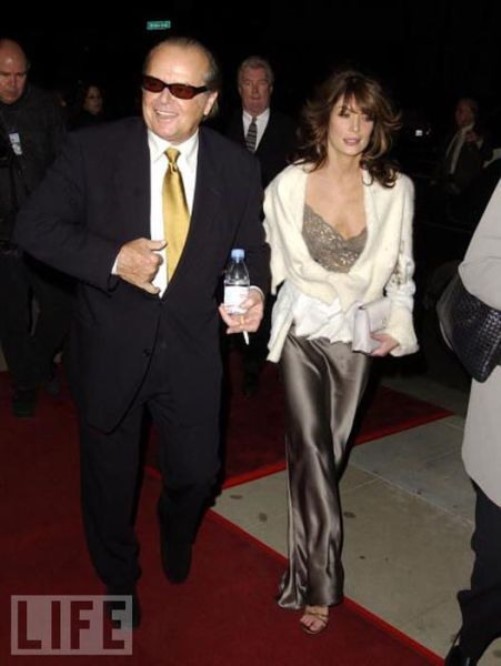 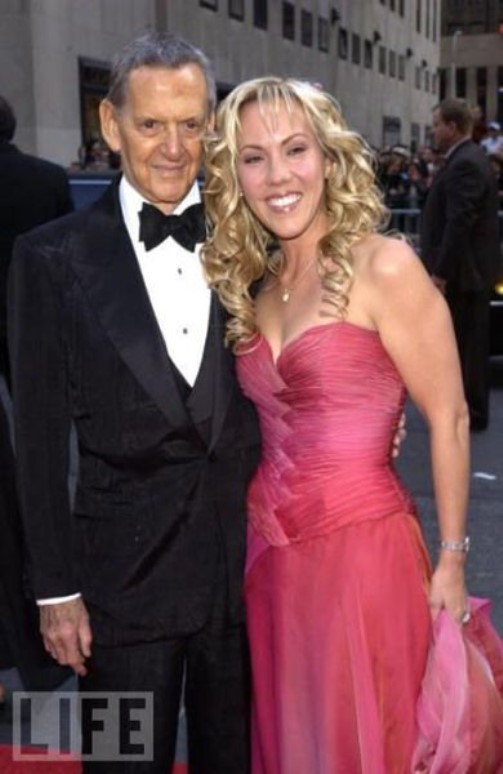 Tony Randall (1920) and Heather Harlan (1970). At 77, he became a first-time father, and welcomed his second child three years later 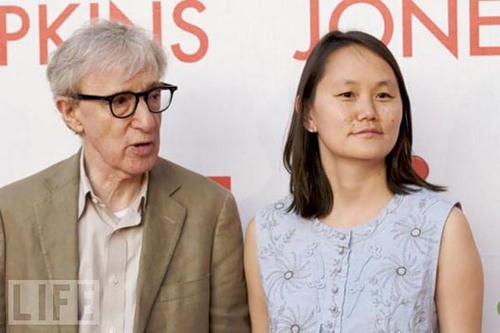 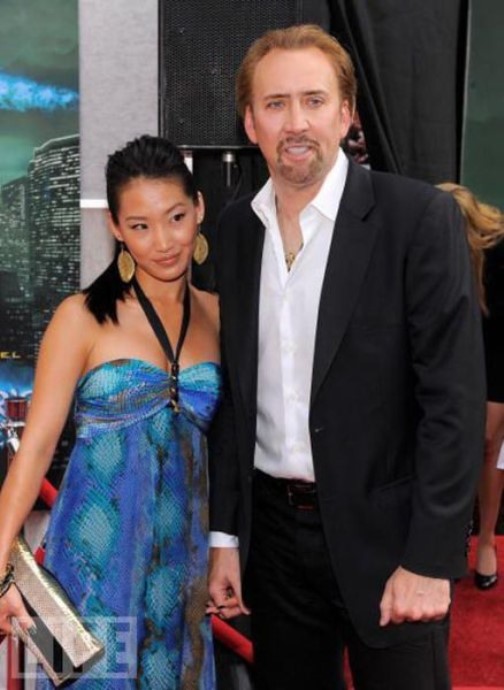 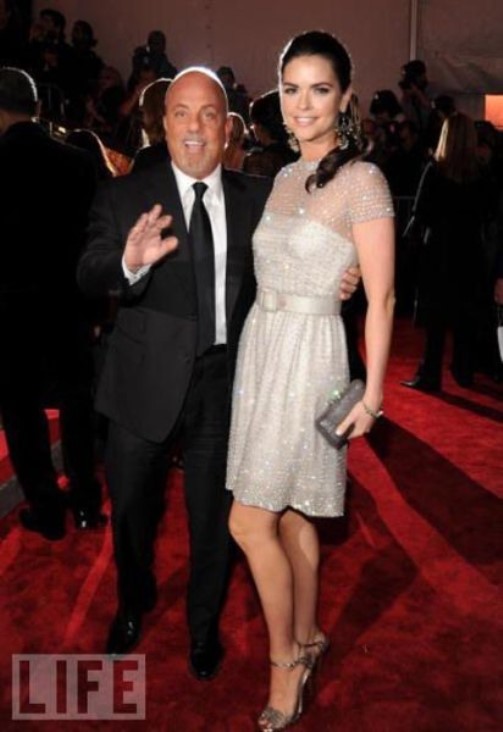 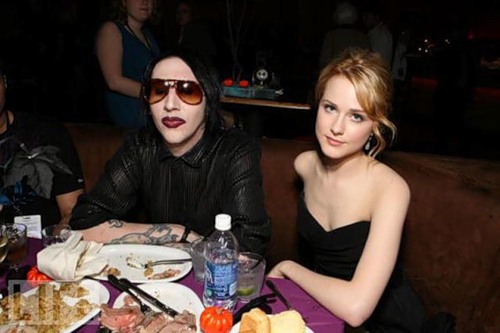 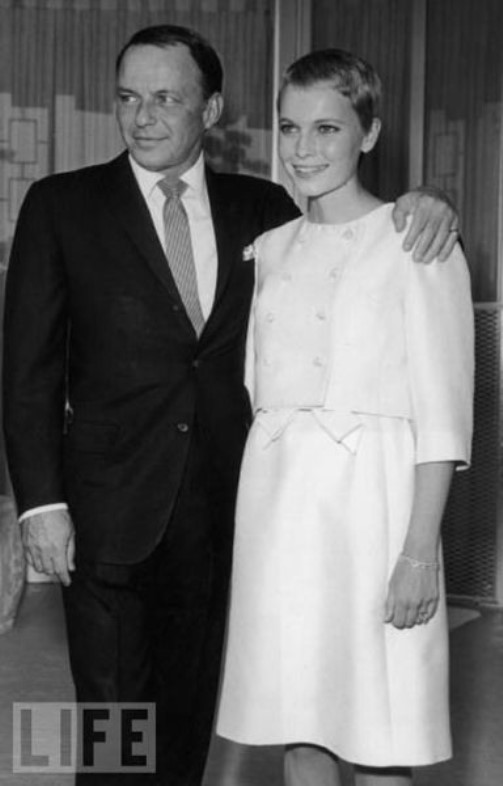 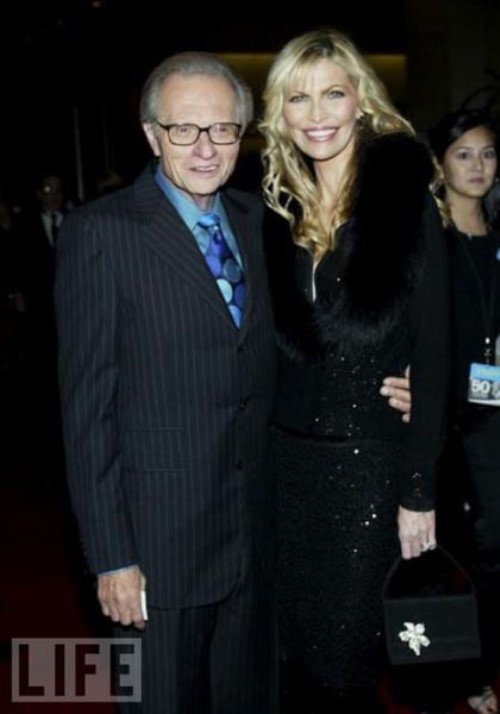