Muslims are taught to beat their wives 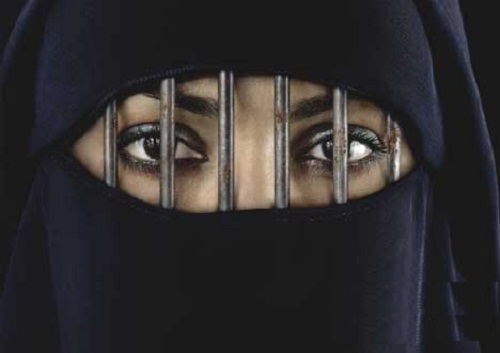 A beautiful woman behind the grid. Muslims are taught to beat their wives

Muslims are taught to beat their wives
Books on “Islamic etiquette” which are published one by one in Saudi Arabia and Iran, teach how and when men should beat their wives. Thus, the author of the book “women in Islam” Mohamed Kamal Mustapha believes that woman worth beating with rod (but not too thick), as the strikes must bring her in the first place, “not physical, but spiritual suffering.” The author recommends that men “strikes on sensitive parts of the body: the face, chest, head and so on. According to Al-Shimari, husband should warn his wife about when he is going to beat her. Psychologist believes that in some cases, a woman can be “taught” with toothbrush or similar small object, but disapproves beating with a plate, a knife or a bottle of water. 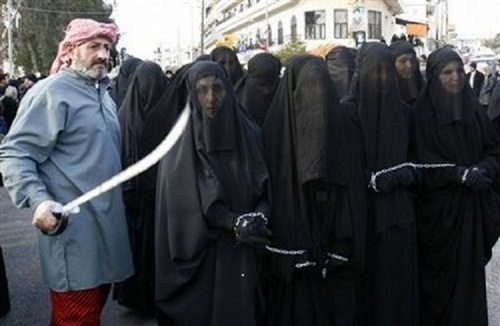 Women, according to Muslim etiquette are worth beating

The weekly program “Sharia and life” on Al-Jazeera is sure that physical violence is appropriate for education not every woman, but only those who “perceive this process is fine”.

Muslims are taught to beat their wives 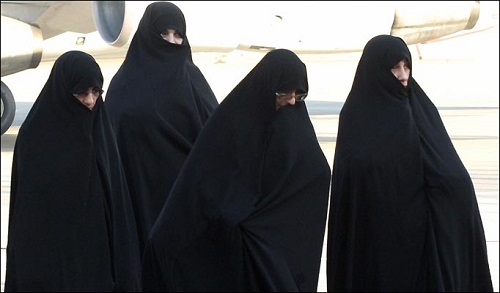 Such a method of influence on the wife is recommended if she refuses to smarten up before meeting her husband, does not want to meet his sexual needs, neglecting her religious duties and leaves the House without permission. 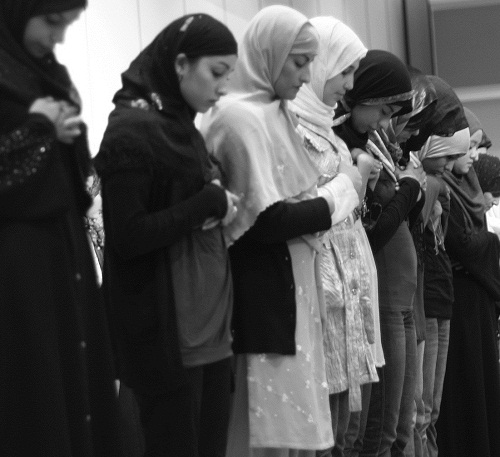 Obedience obtained through the physical violence toward women, according to Muslim traditions