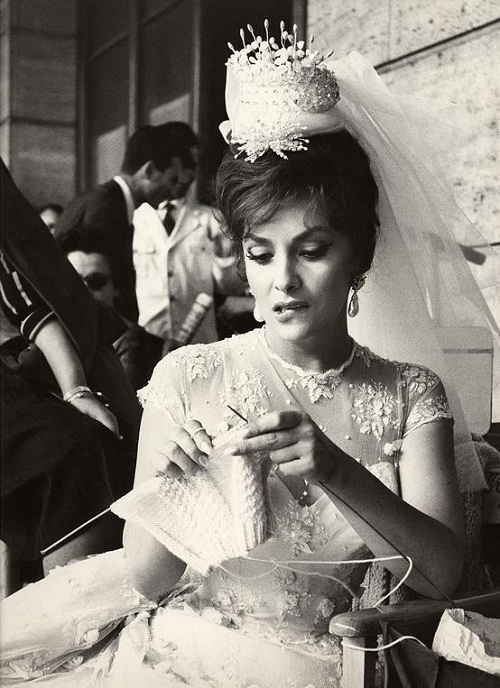 Celebrities knitting
Gina Lollobrigida is knitting. Once started, it’s difficult to stop. And this fascination is a favorite activity for many celebrities. Take a look at them. Among them are those who were fond of knitting seriously and for a long time. Among them – Queen Victoria, Eleanor Roosevelt, and even her husband Theodore Roosevelt, Ingrid Bergman, Edith Piaf, Marlene Dietrich, Grace Kelly, Audrey Hepburn, Elizabeth Taylor, Sophia Loren…. and many, many more. 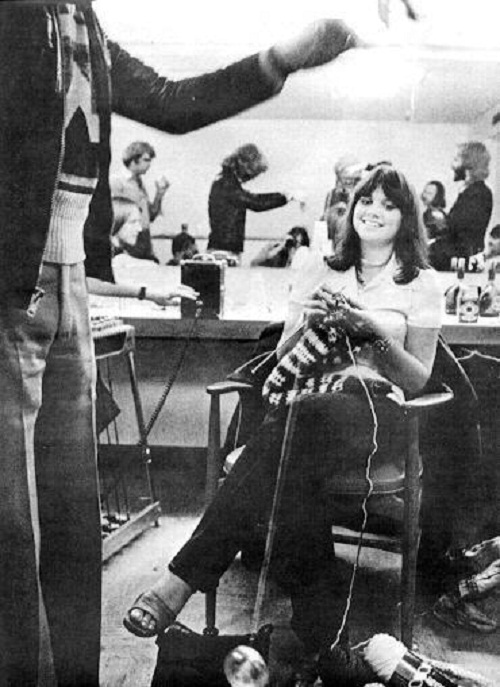 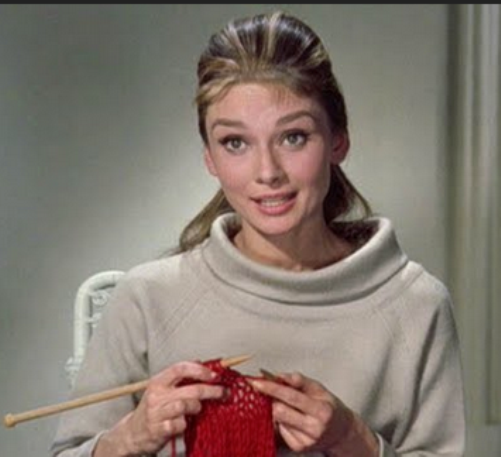 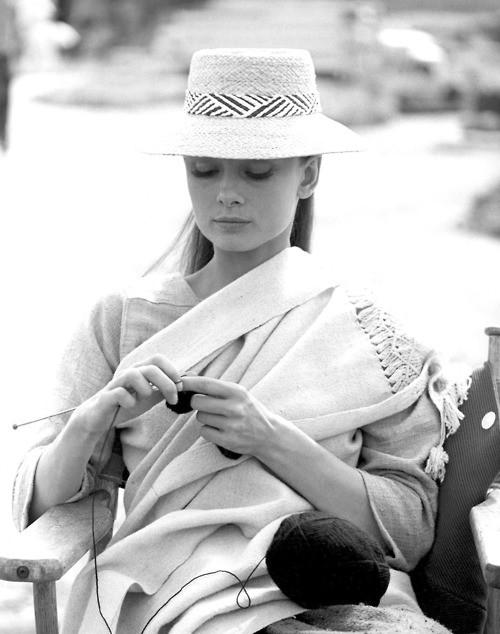 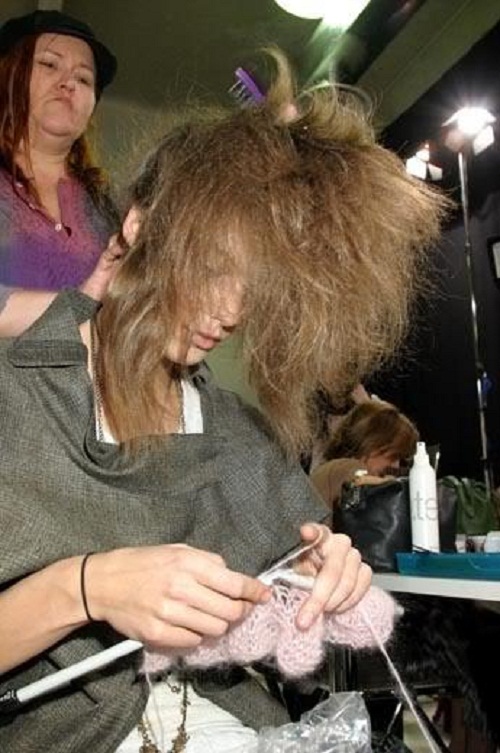 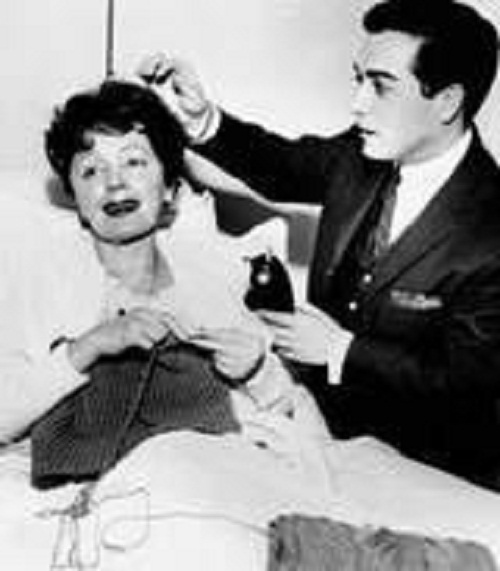 French singer Edith Piaf, knitting at the hospital in 1959 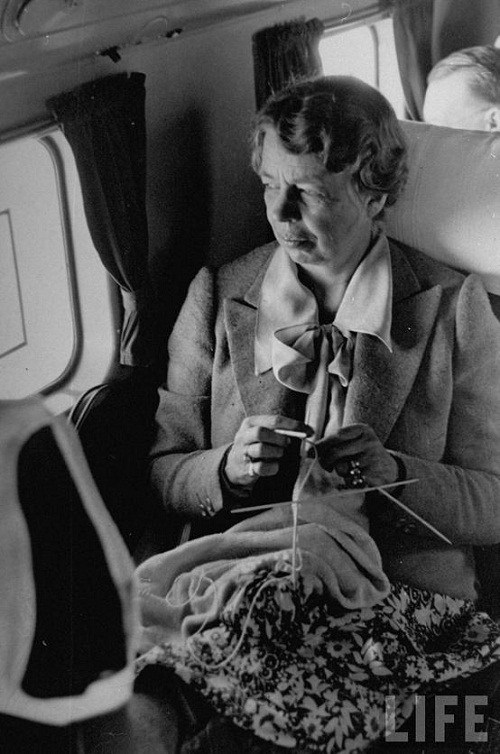 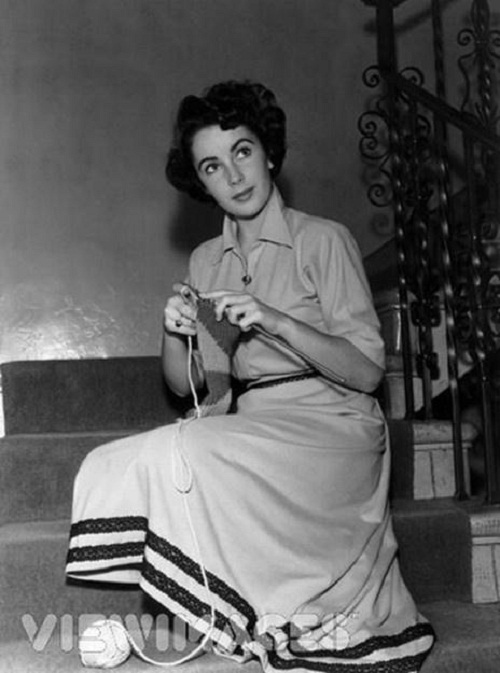 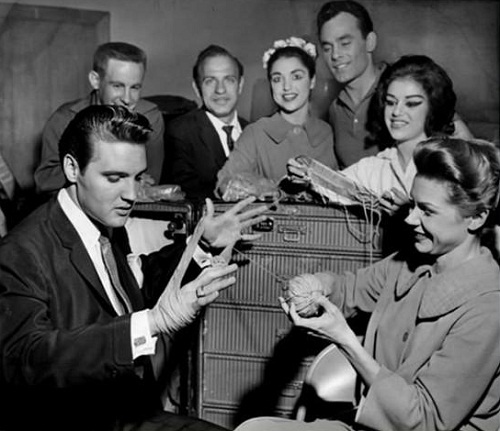 And even Elvis Presley. Well, just a friendly participation 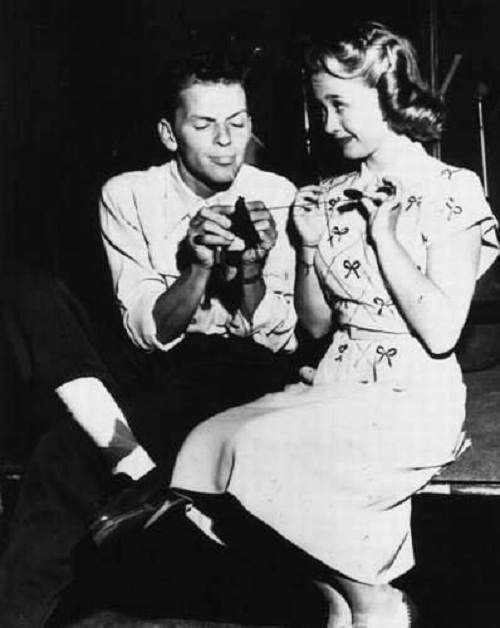 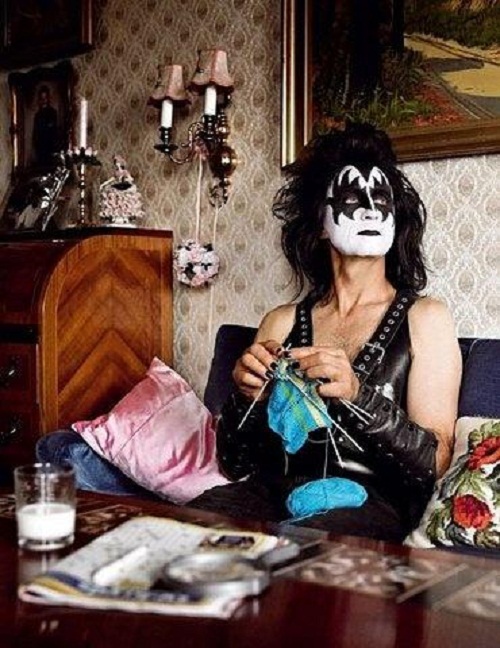 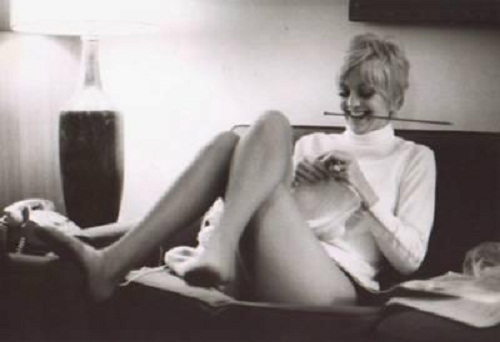 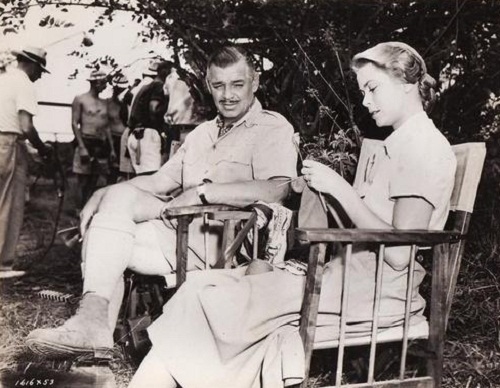 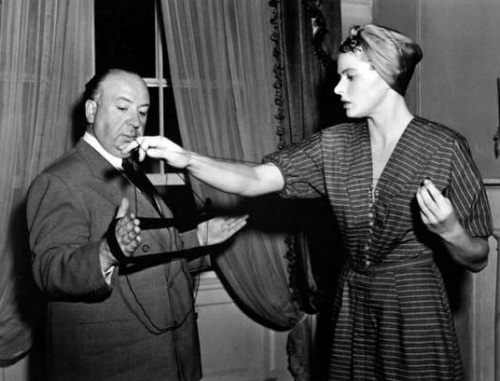 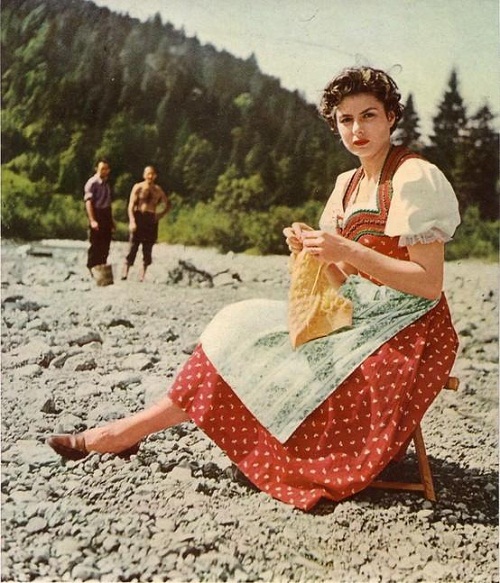 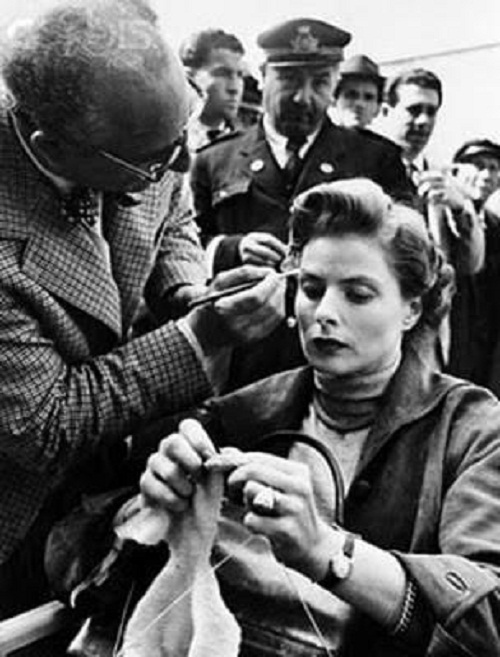 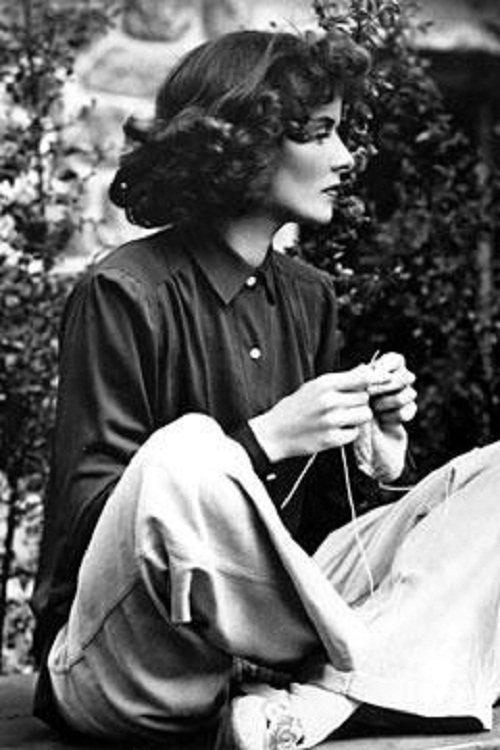 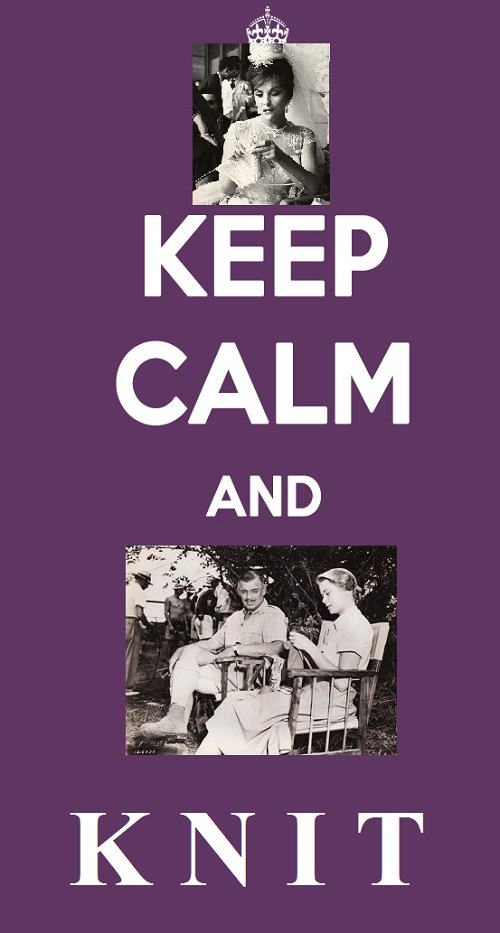 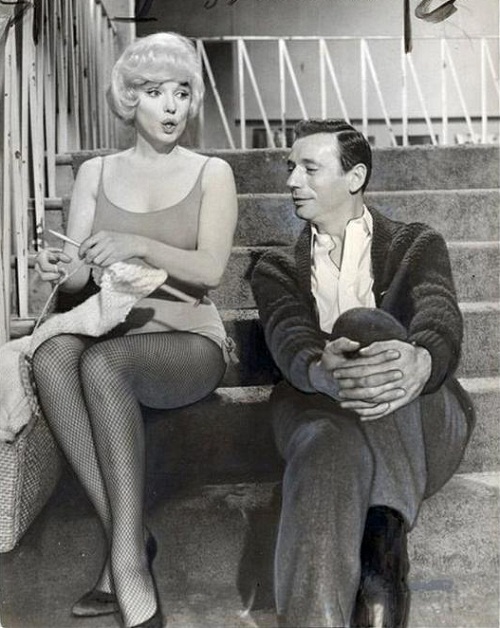 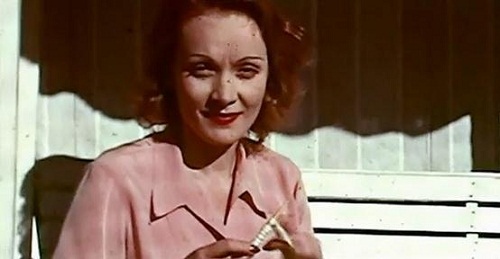 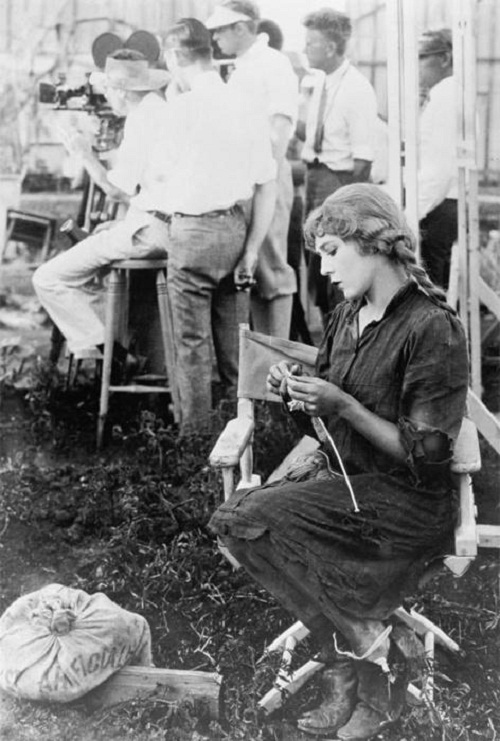 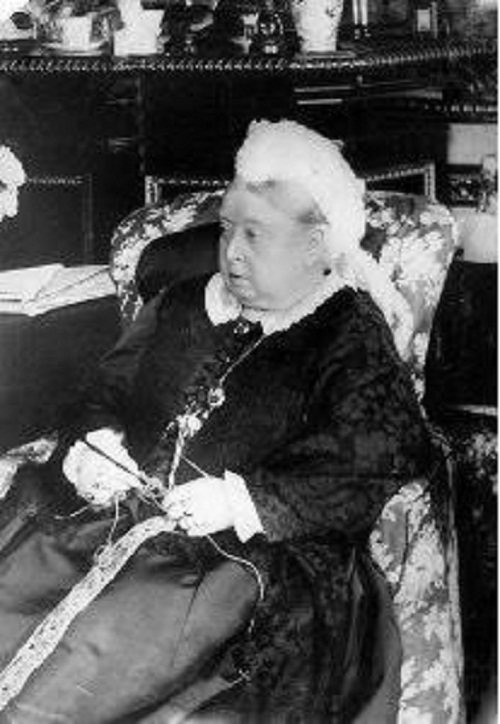 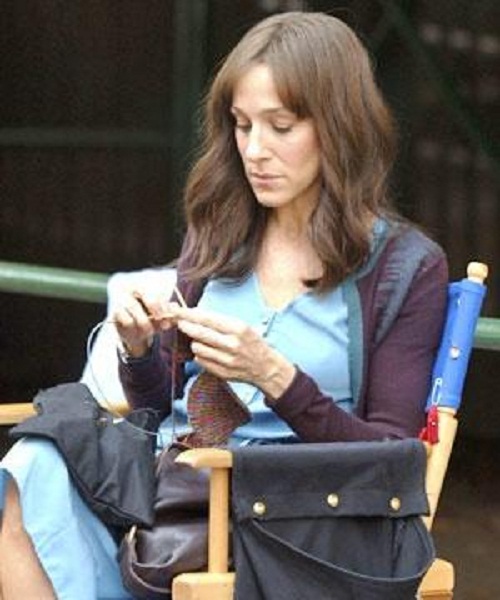 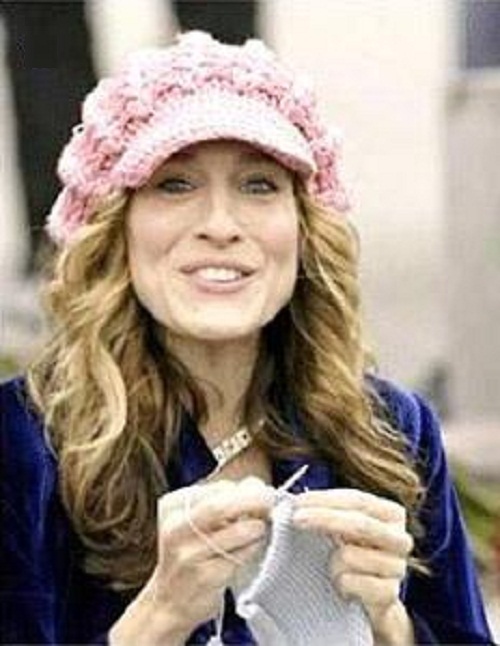 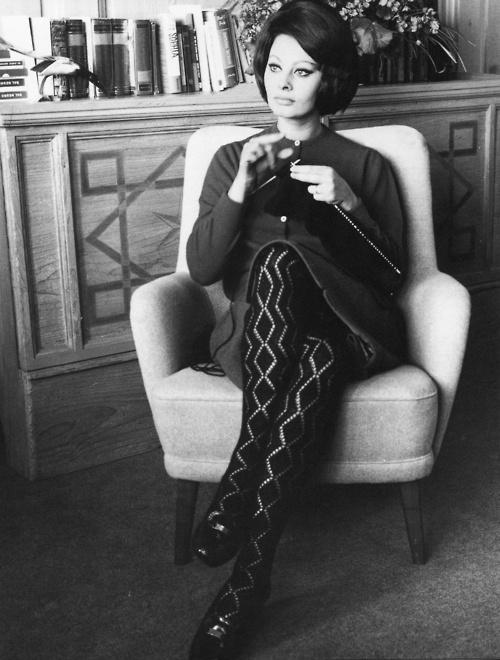