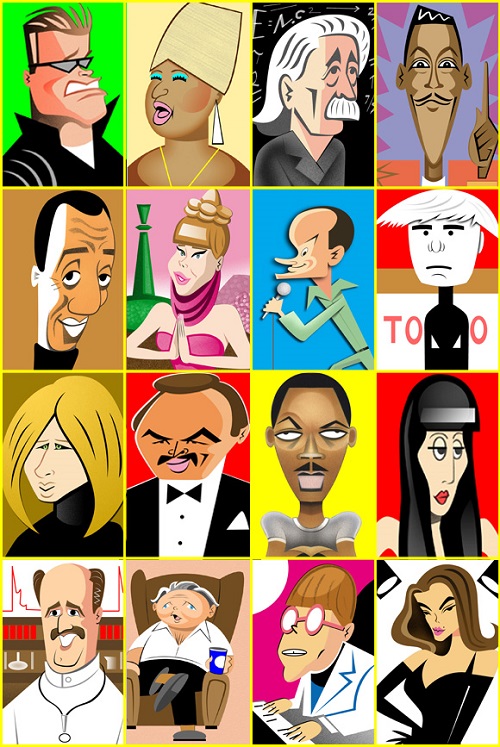 According to the artist, a face can speak more, than a thousand words. Caricatures by Robert Risko, American artist

Caricatures by Robert Risko
Born November 11, 1956 in Ellwood City, Pennsylvania, Robert Risko is a talented caricature artist. And his colorful style is as original as the famous people he represents. In fact, Robert Risko is today’s most celebrated caricaturist. Noteworthy, his style embodies the spirit of the 1930s Vanity Fair caricaturists Miguel Covarrubias and Paolo Garretto, the latter of which he corresponded with until his death in 1989. Meanwhile, for the last 20 years, he has portrayed everyone from Dolly Parton to Jesse Jackson, Martha Stewart and Britney Spears. 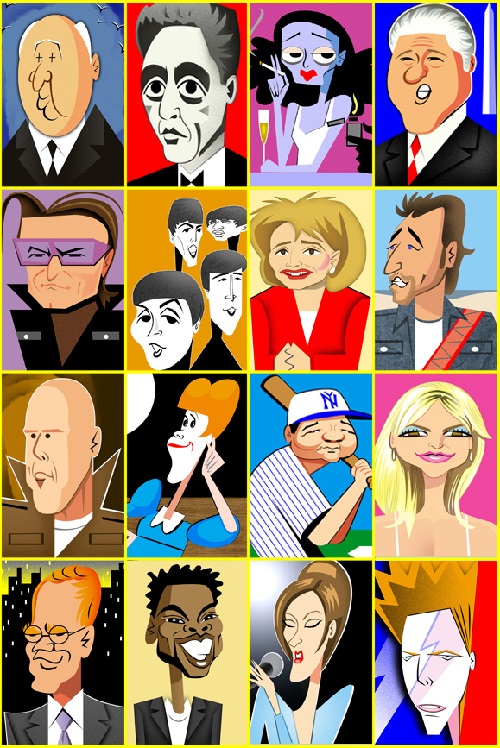 Collection of caricatures of celebrities by American artist Robert Risko

According to biography of Robert Risko, he began his career by following in the footsteps of his mentor Andy Warhol and moved to New York City from Pittsburgh. He started drawing iconic celebrity portraits in his inimitable graphic style for Warhol’s trendy downtown Interview Magazine. His hard edged airbrush style was an instant hit, influenced by the shiny aesthetic of the 1970s and the Deco revival taking place in New York City at the time. Risko recalls, “New York was a petrie dish of creativity back then with people like Mapplethorpe and Madonna pushing the envelope. It was an amazing time to be starting out then.”

Risko’s work regularly appears in most major magazines. In particular, The New Yorker, Rolling Stone, Playboy, Vanity Fair, Esquire, and Interview. Besides, television on VH1′s Pop 200 Icons Countdown featured his work. He illustrated the packaging for the Capitol Sings composer series, and HBO’s Comedy Club video series. Also, one can see a collection of his work in his book simply entitled “The Risko Book” published by the Monacelli Press or on his website. 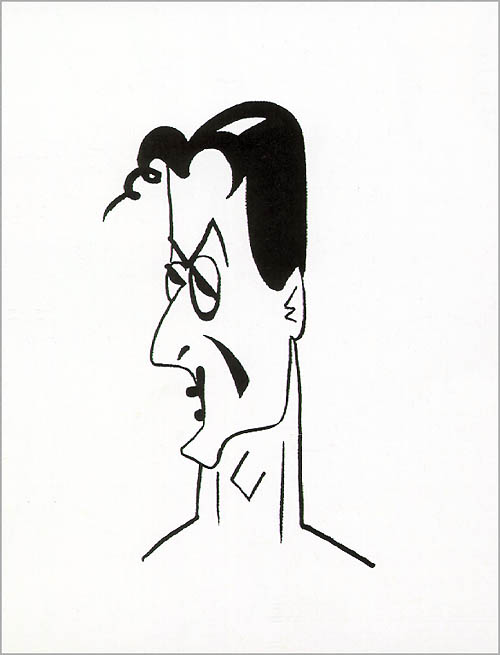 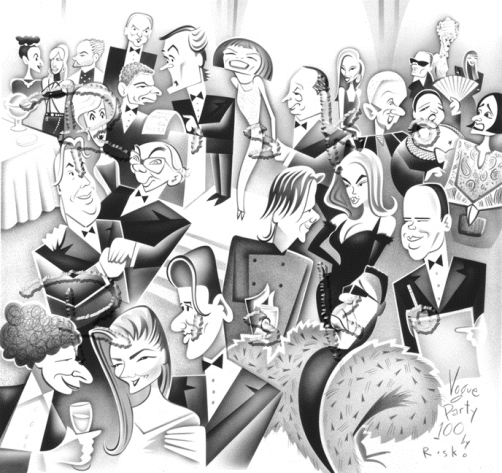 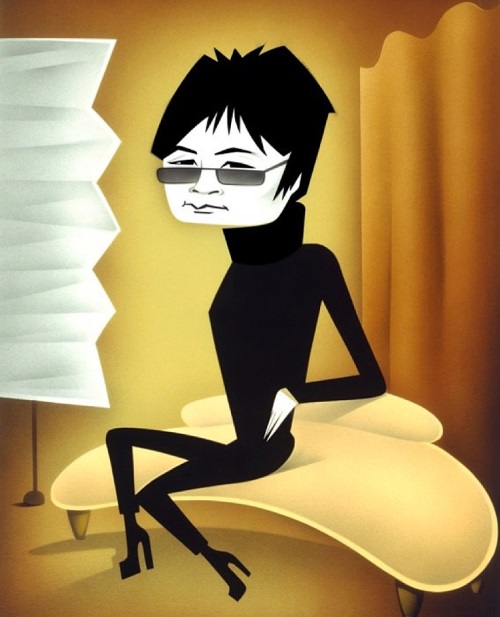 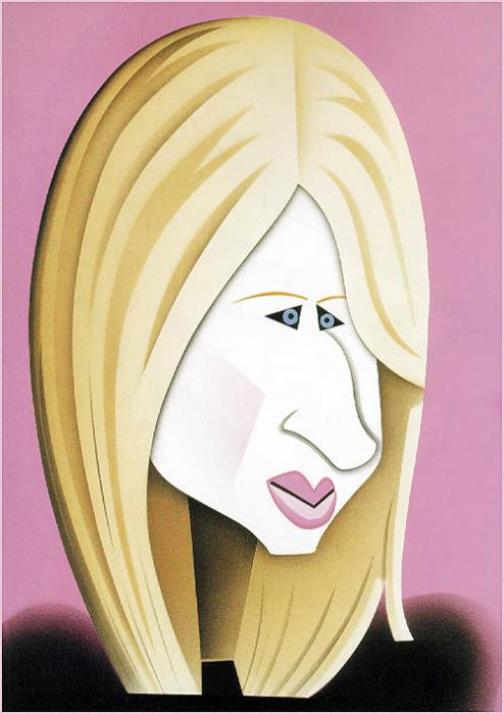 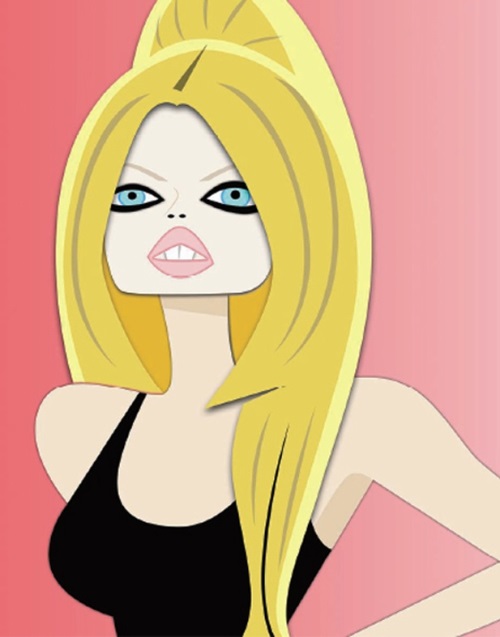 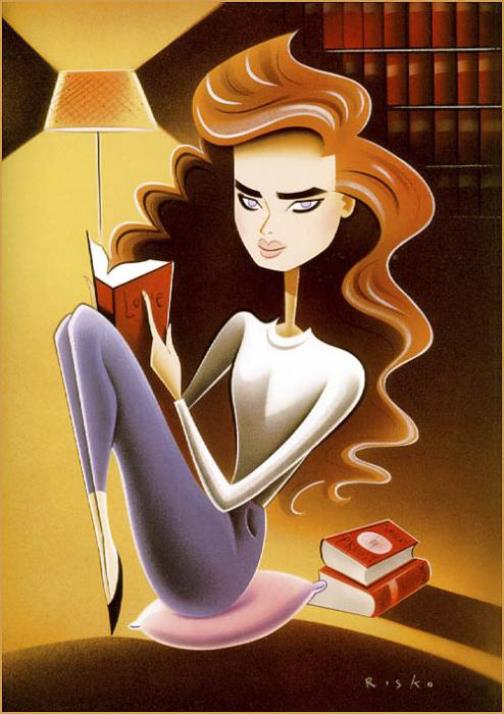 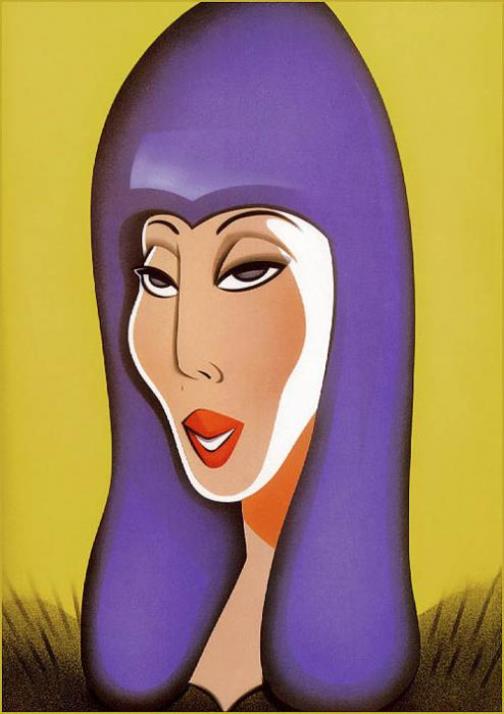 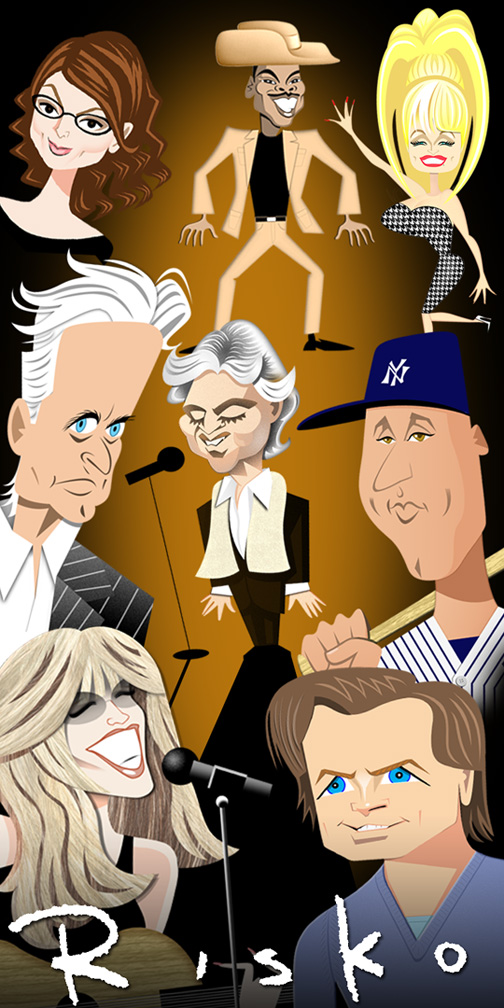 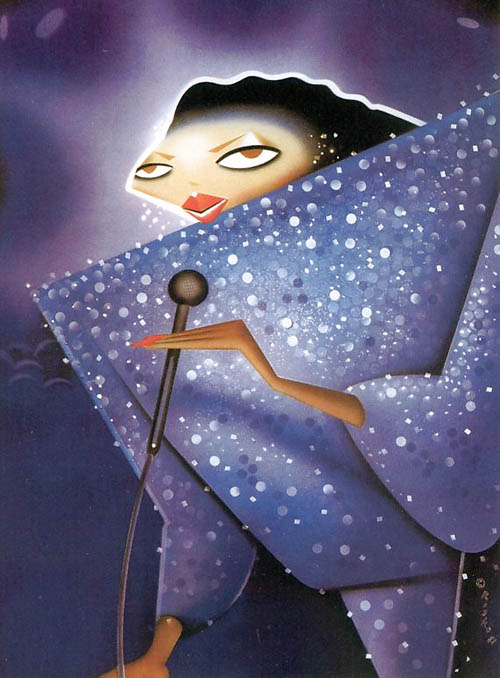 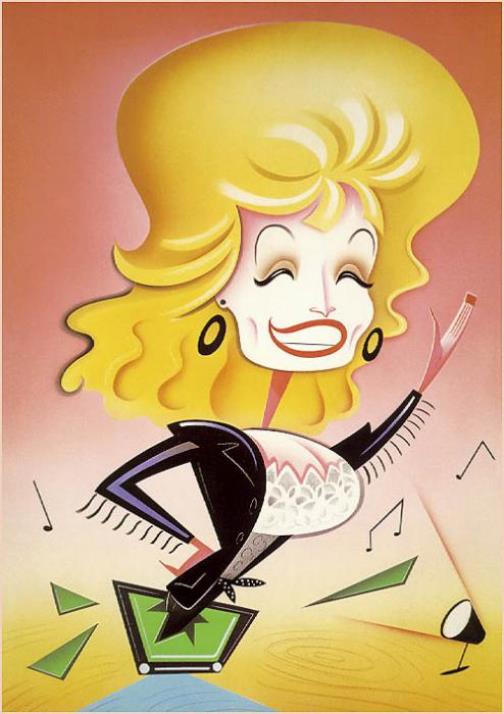 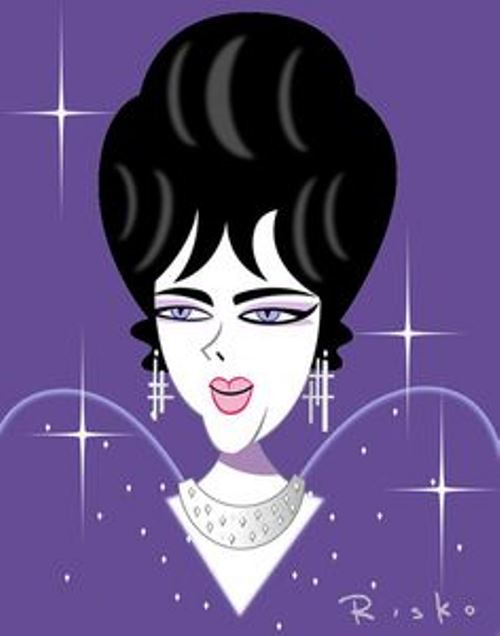 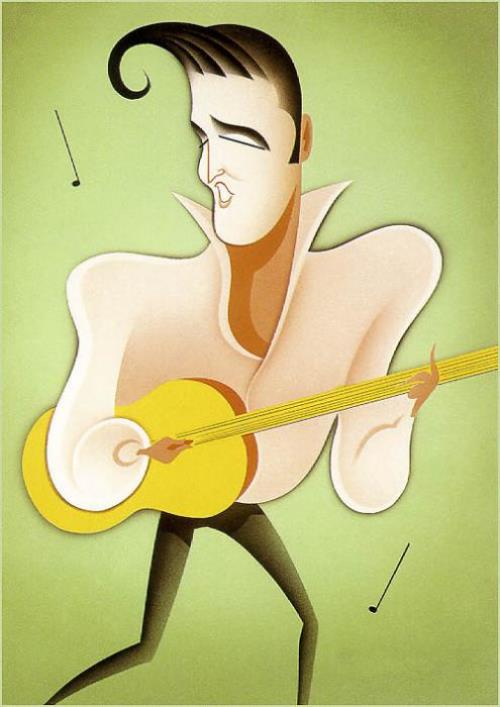 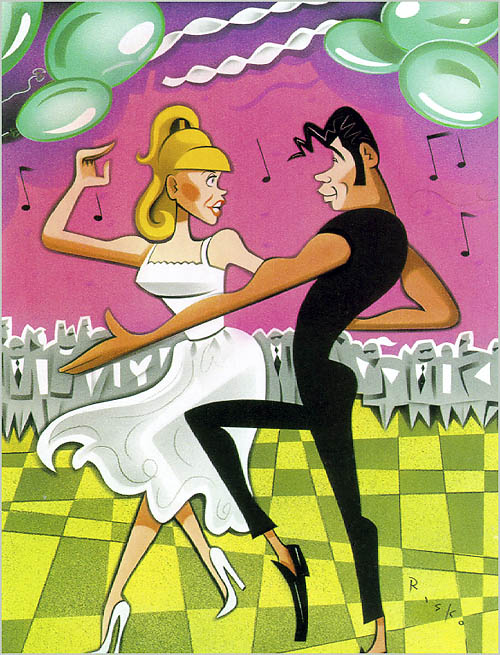 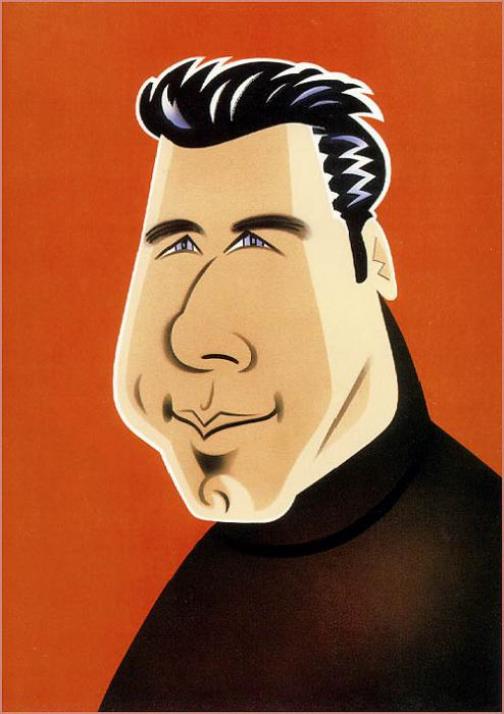 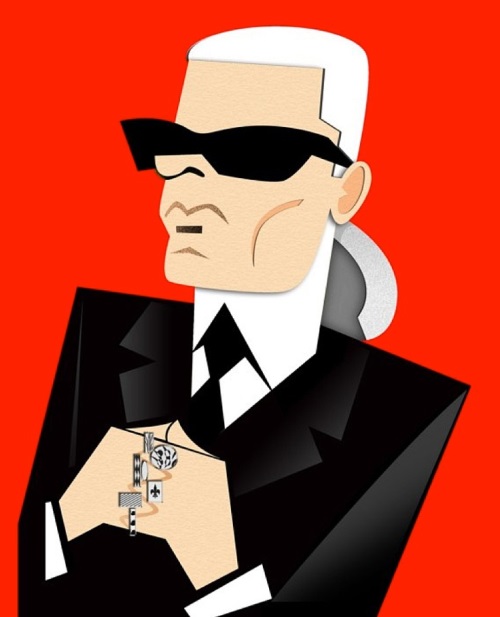 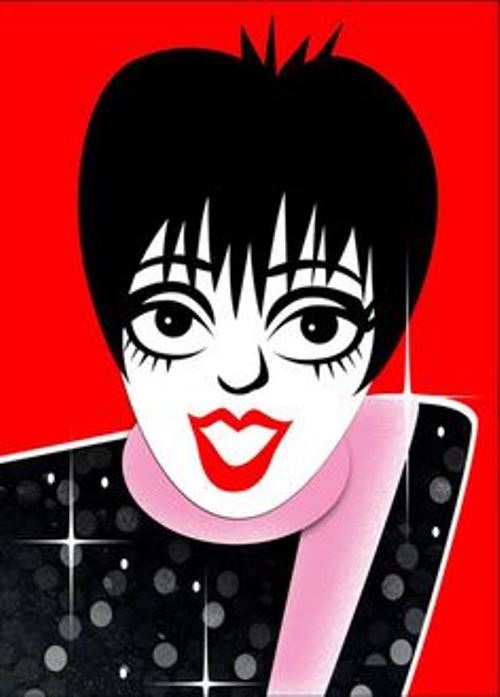 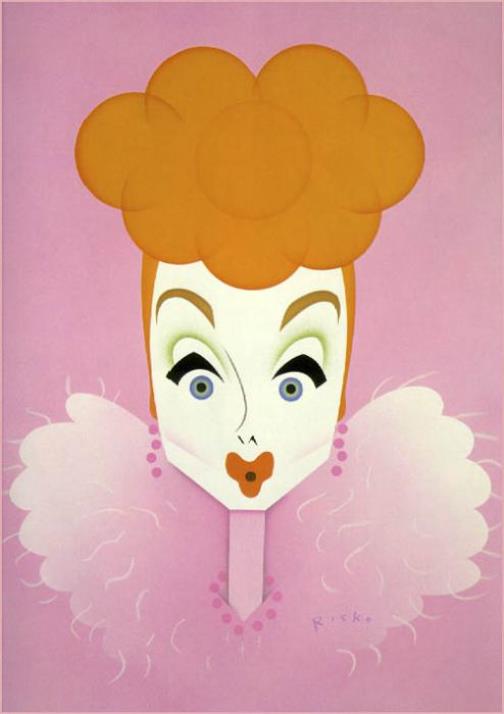 Marilyn Monroe from Something’s Gotta Give 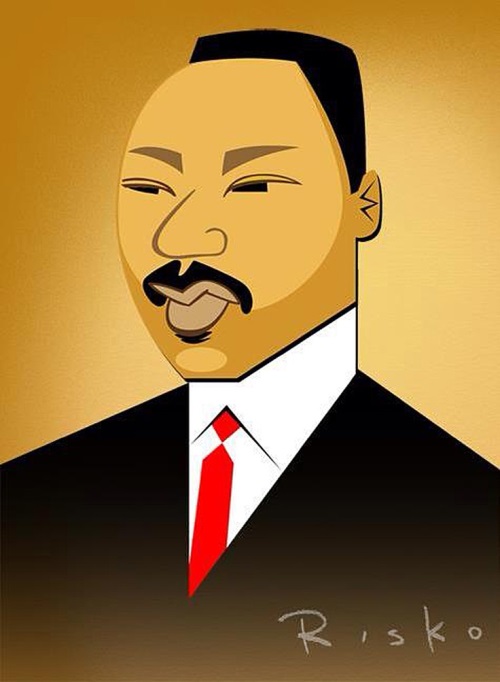 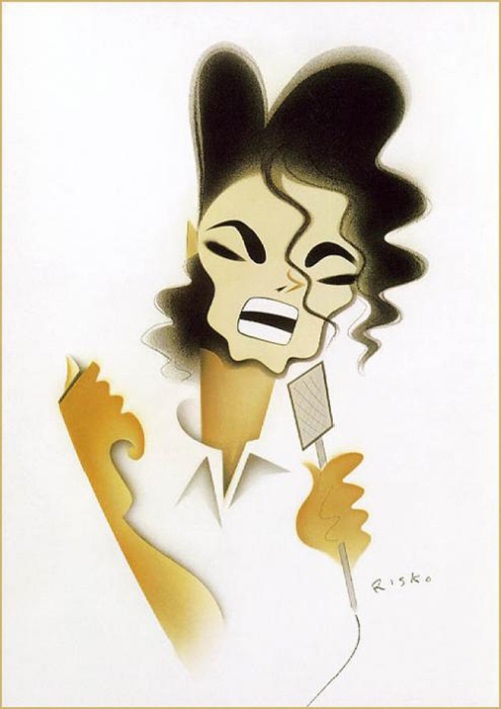 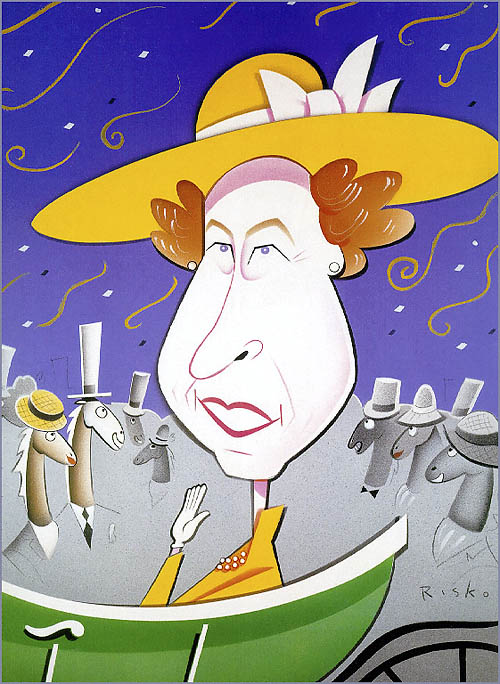