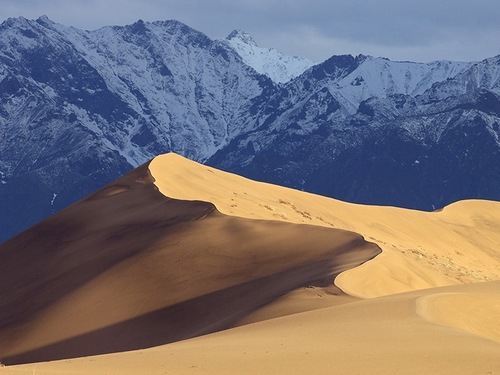 Siberia is not only frozen land with tundra and taiga, great rivers and mountain ranges, but such sandy deserts as Chara Sands. It is located in eastern Siberia, between the ridges Udokan and Kadar in Stanovoy Highlands (Transbaikal region) tract. Chara Sands is a beautiful desert with sand dunes up to 15 meters. The length of the desert is about 10-15 km, and its width is 5 miles. Against the background of the neighboring larch taiga, glaciers and mountains of sand dunes look very strange, but picturesque. 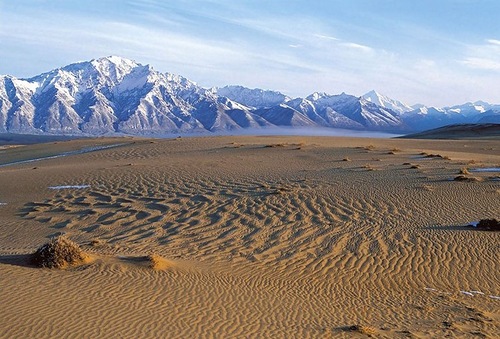 The view of Siberian desert Chara Sands. Against the background of the neighboring larch taiga, glaciers and mountains of sand dunes look very strange, but still picturesque

Noteworthy, that in the desert there are even a small oases, but instead of palm trees larch and spruce grow there. And instead of camels in the sand enchantment sometimes wander reindeer. People lived on the edges of the desert from the Neolithic, at least archeologists found the remains of people settlements in this era.

To get to the Siberian Sahara is not difficult. First, you have to fly to Chita, then to Chara village, the local district center, where you can get by a small plane. From the district center to the desert for about 6-7 kilometers on foot. Another route – from Chita by rail to the station New Chara (16 kilometers from the spell), then to the regional center by shuttle bus. 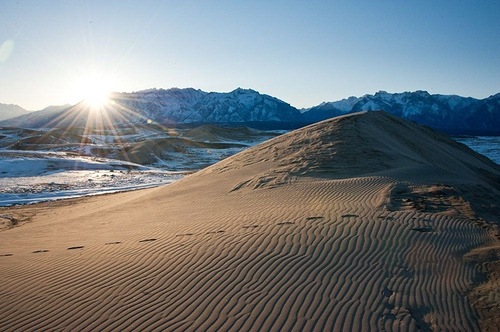 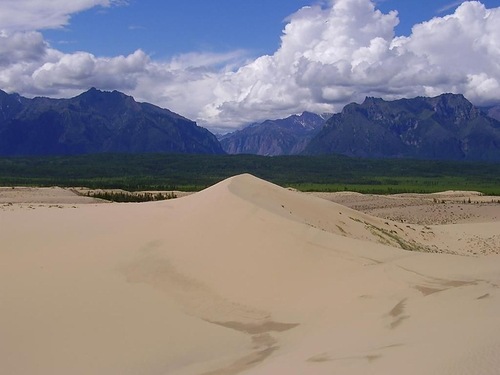 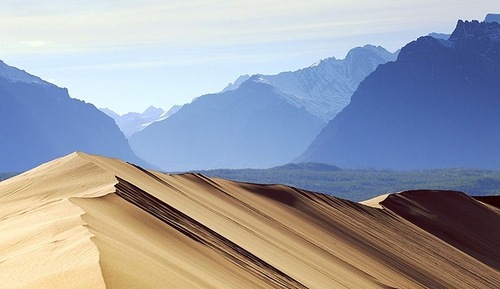 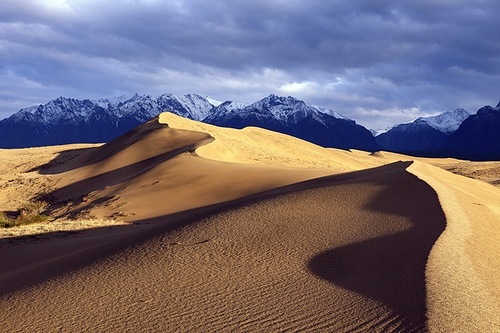 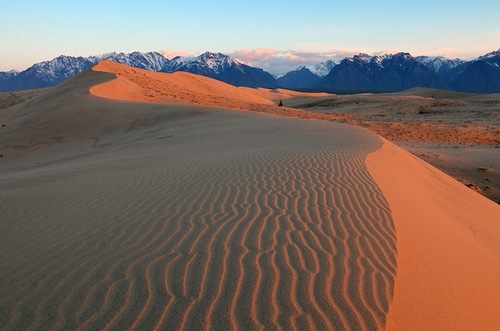 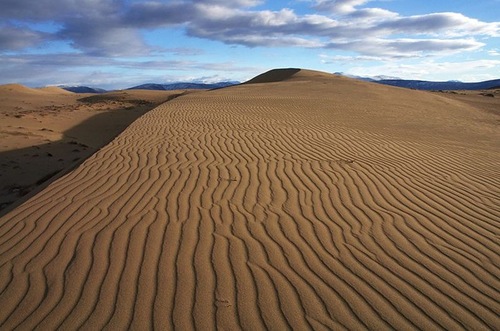