« Turkmenistan Gates of Hell
The Lost World exists in reality » 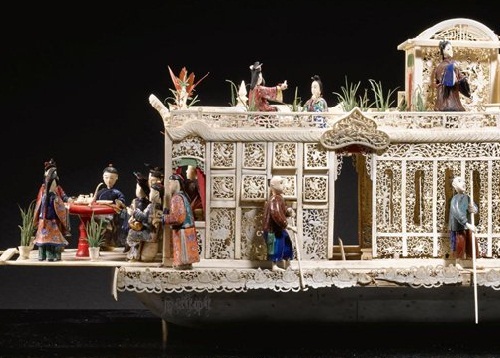 Amazing details – miniature carved figures of people in the boat, lace – like carved walls of the palace. Chinese Ivory carving

Traditionally, bone carving – one of the earliest forms of art in China. According to sources, the art goes back to 3700 BC., when elephants lived on the plains of the Yellow River. However, the peak of it was in the era of the Ming Dynasty (1368-1644), when Chinese sculpture has acquired distinct decorative features. In the Ching Dynasty it suited the growing taste for intricate carving. Then, carving art became more prominent, used for brush-holders, boxes, handles and similar pieces. Later, large models of houses and other showy pieces developed. From that time this kind of arts and crafts in China has become one of the leading. Bone carving art practiced by all peoples of the Earth, but only some of them have reached absolute perfection, and managed to turn the craft into art. 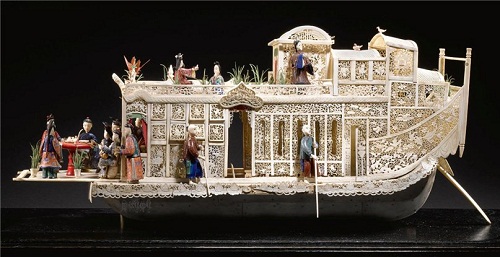 Observing the exquisite beauty of the craft and the deep importance of ivory in Chinese culture and tradition, the question about ivory art price still remains: “Is this craft or this species more valuable?” 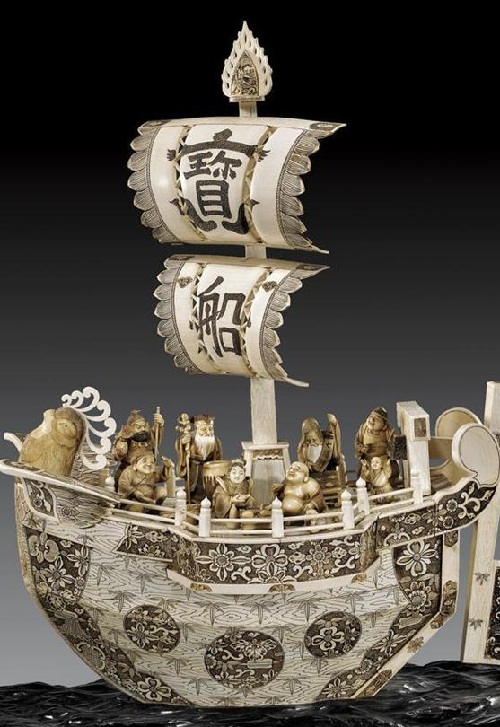 In 1800, an estimated 20 million elephants lived in Africa. With the rise of industrialization and the mass production of items made from ivory, such as combs, billiard balls and piano keys, the elephant population was cut in half. By 1913, as the United States consumed more than 200 tons of ivory a year, only 10 million elephants remained. Post-war ivory consumption continued, and by 1989 the elephant population was reduced to 600,000. 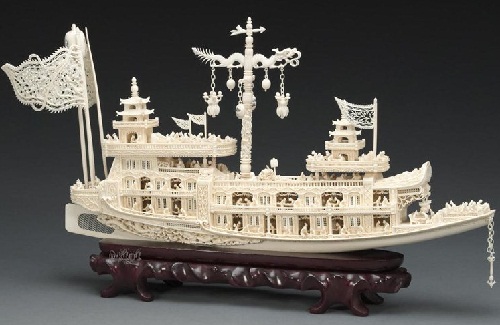 According to CITES (Convention on International Trade in Endangered Species), 25,000 elephants were killed in Africa last year, though other observers say it could be many more. In Tanzania alone, poachers kill 30 elephants a day. The International Fund for Animal Welfare estimates that 84 percent of the ivory sold in China is illegal. (www.pbs.org/programs/battle-elephants) 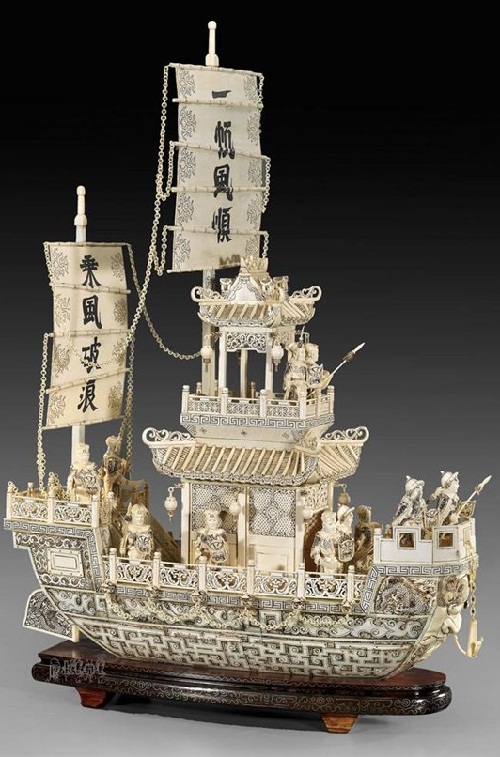 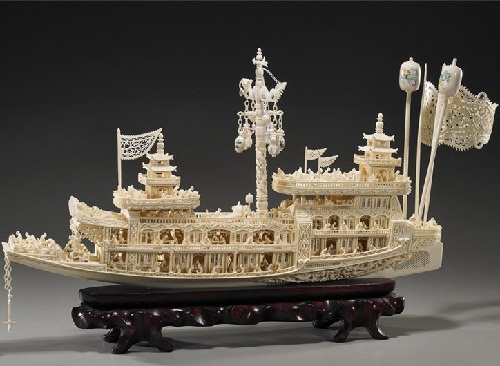 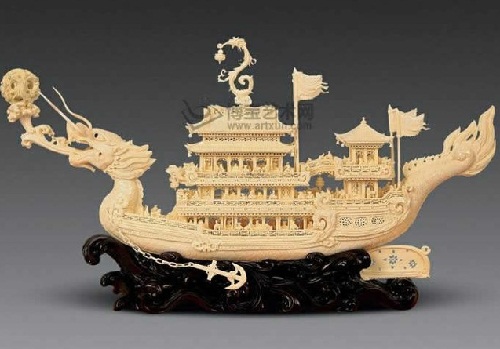 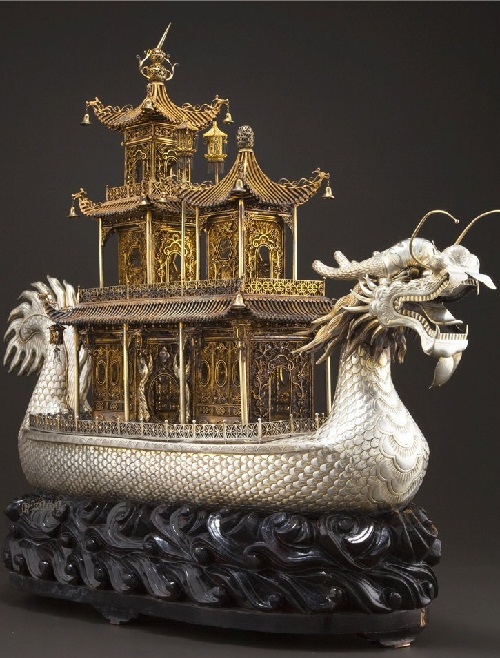 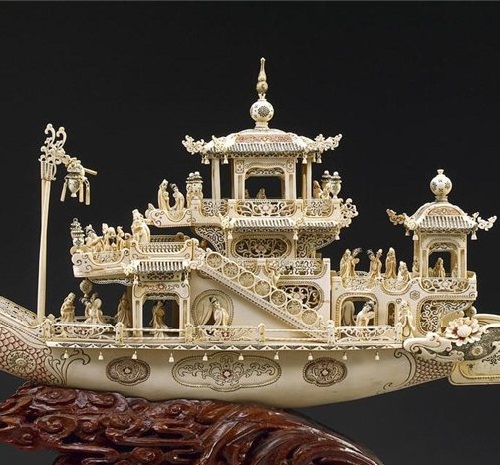 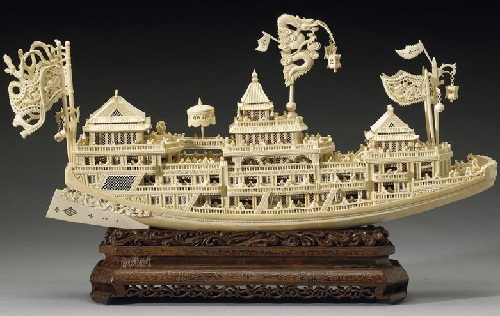 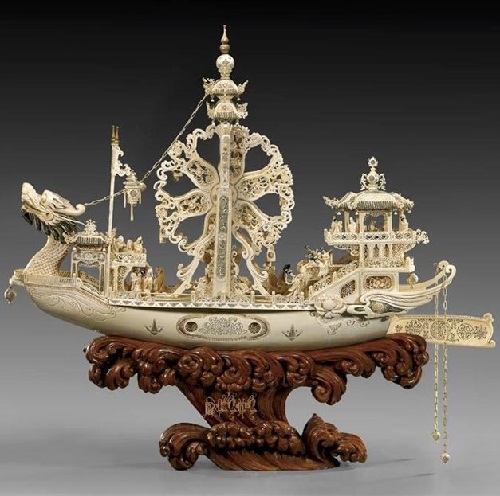 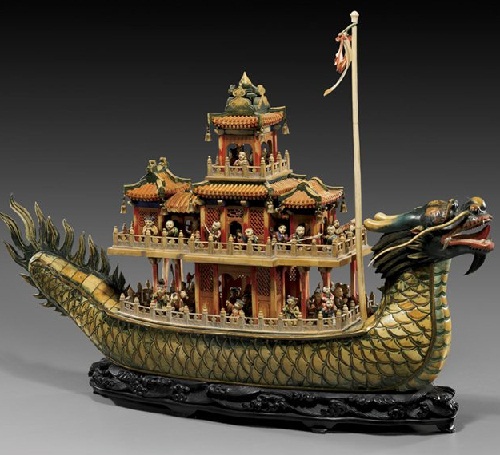 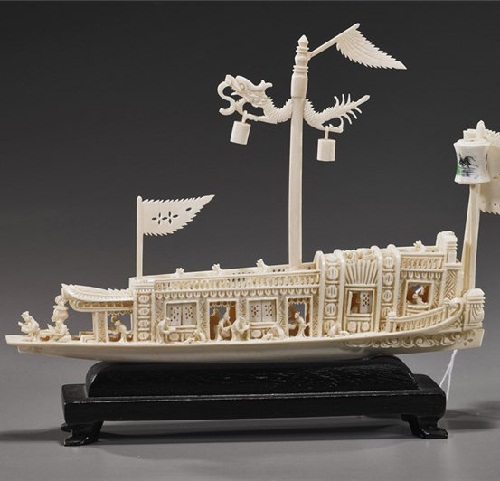 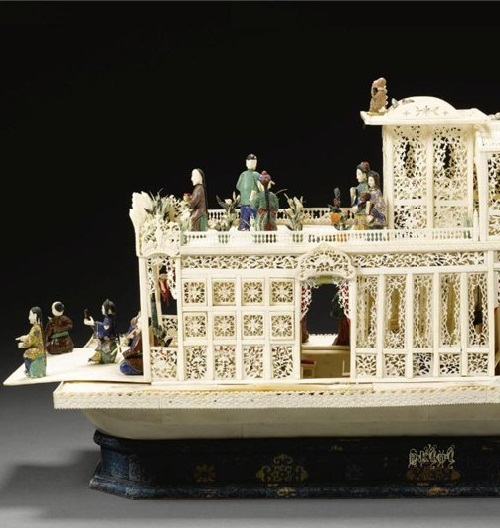 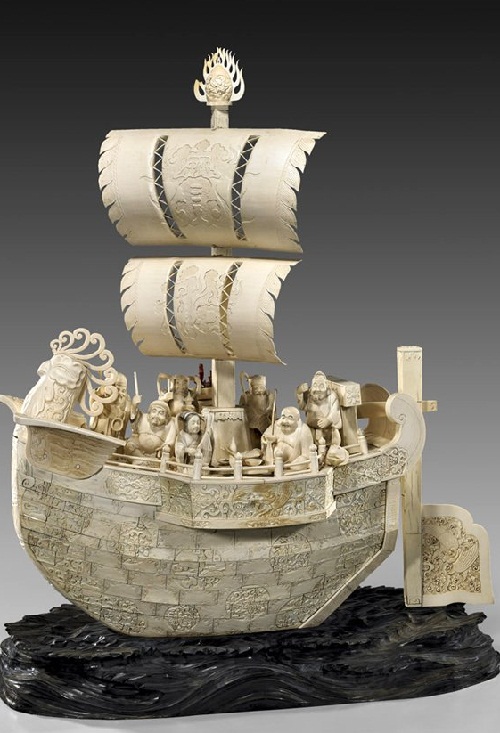