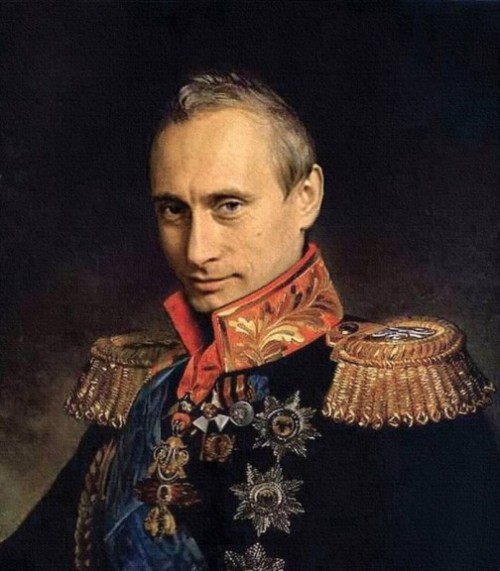 Classic Paintings of Modern Day Celebrities
In fact, these are some very interesting classical paintings of the celebrities of today. Undoubtedly, it is rather amazing to see these modern day stars, mostly Hollywood actors, in classically painted portraits. And thanks to Photoshop wizards across the world wide web. Let Russian President Vladimir Putin be the first in this post, he is so handsome here. 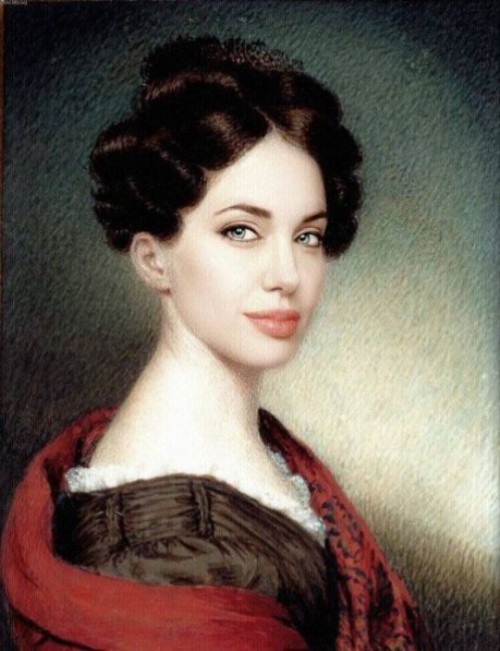 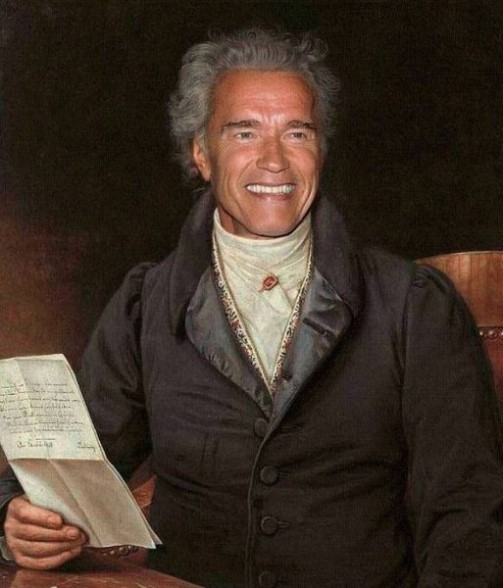 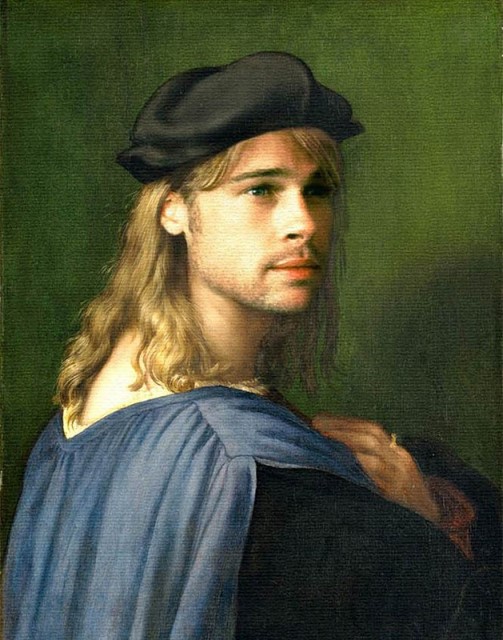 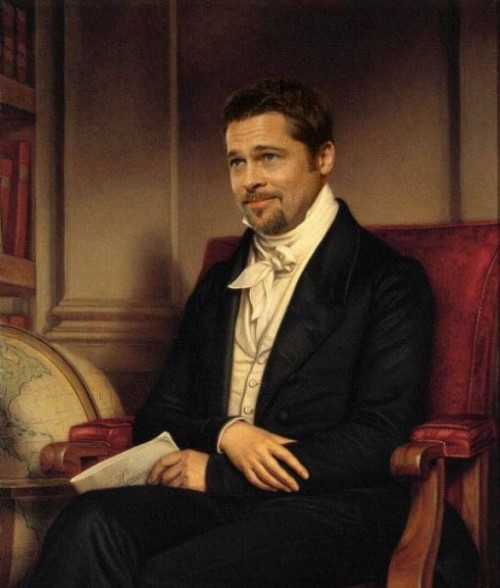 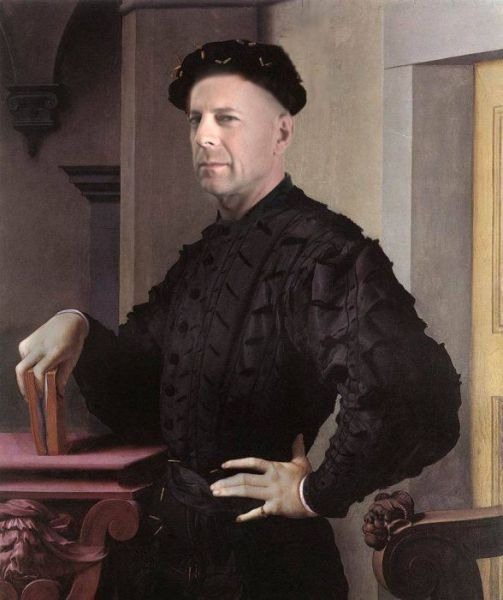 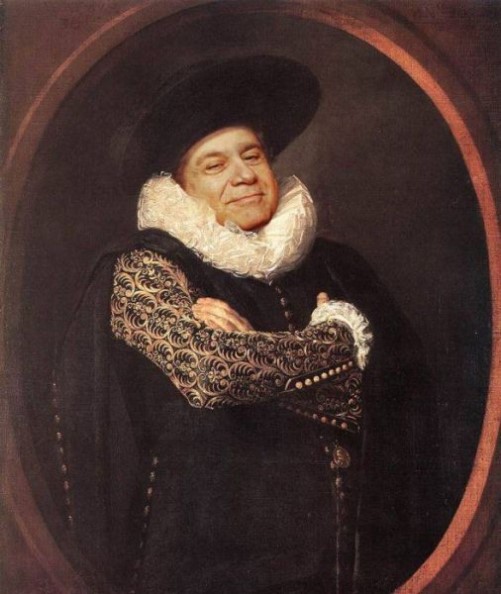 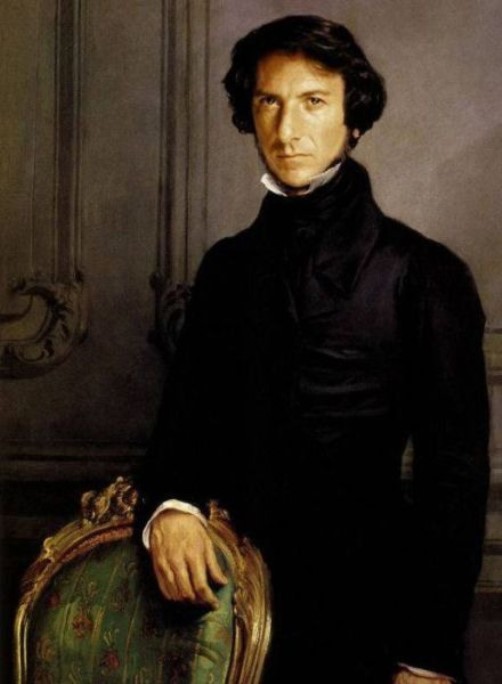 Hollywood actor with a career in film, television, and theatre Dustin Hoffman 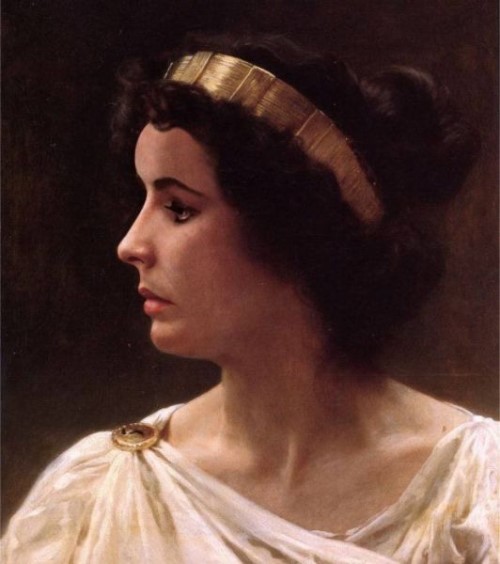 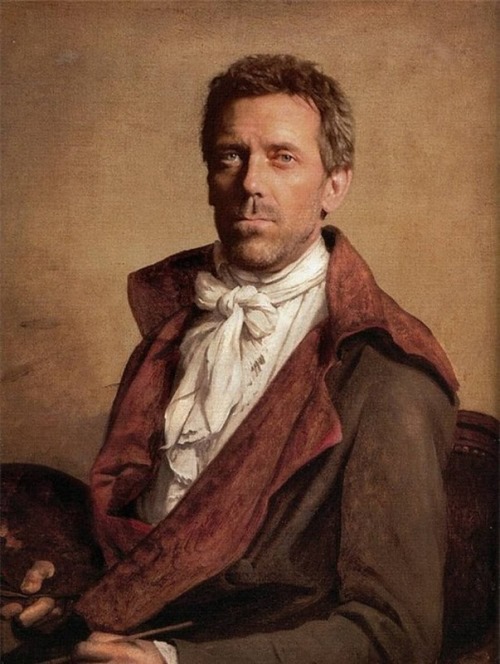 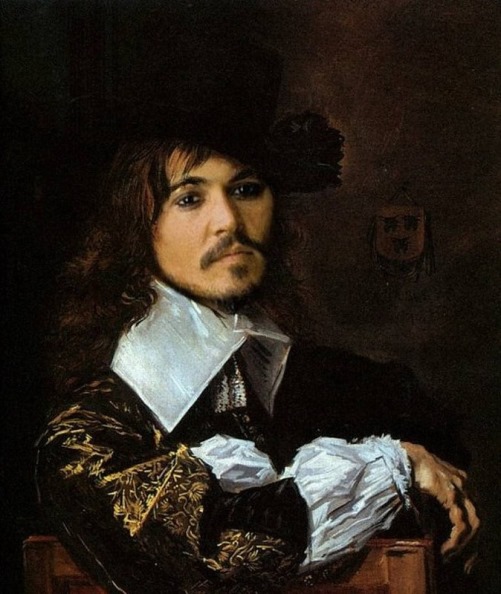 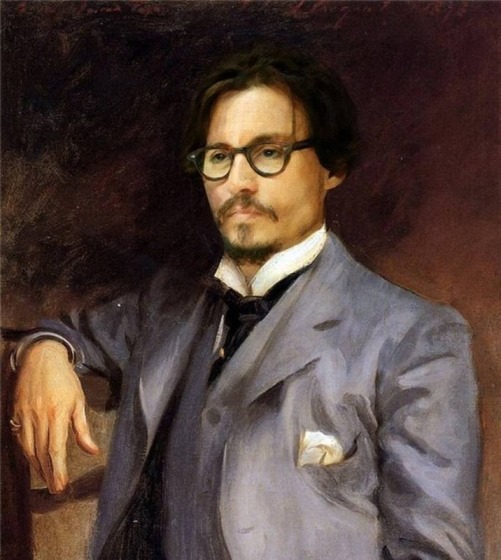 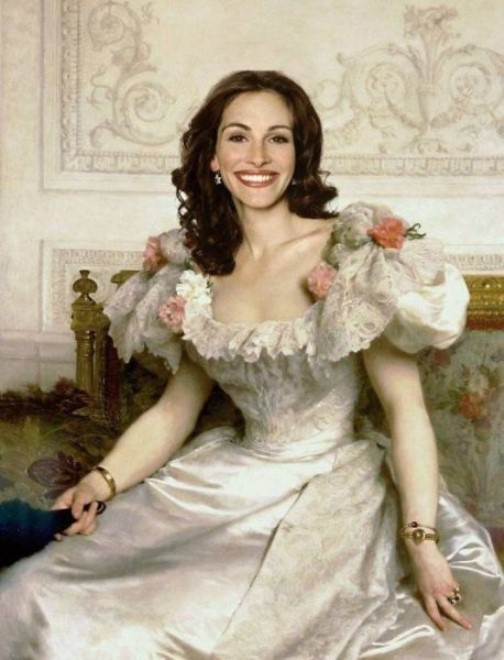 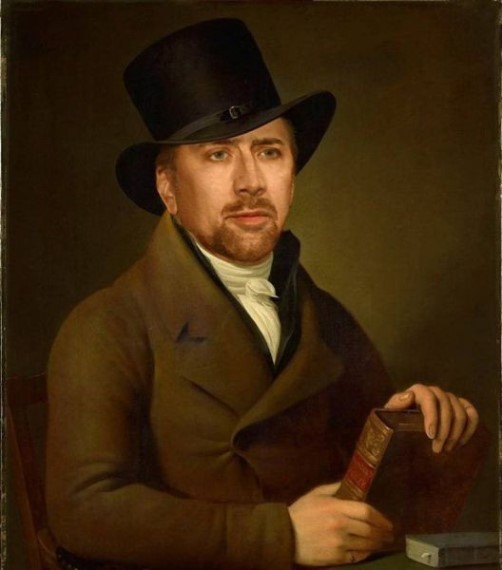 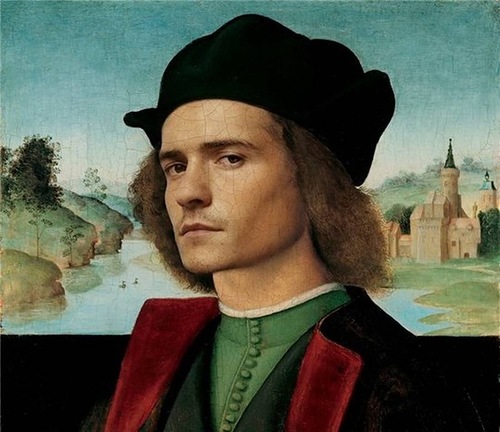 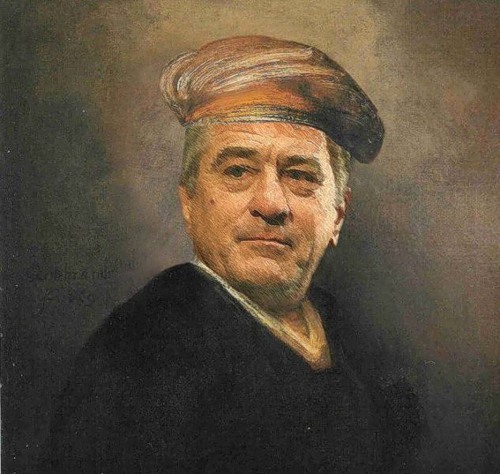 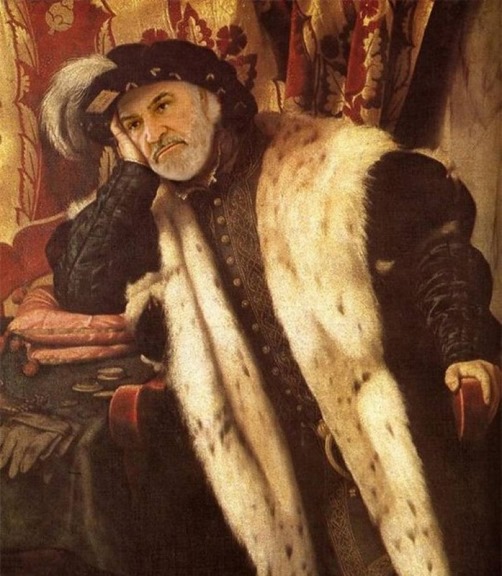 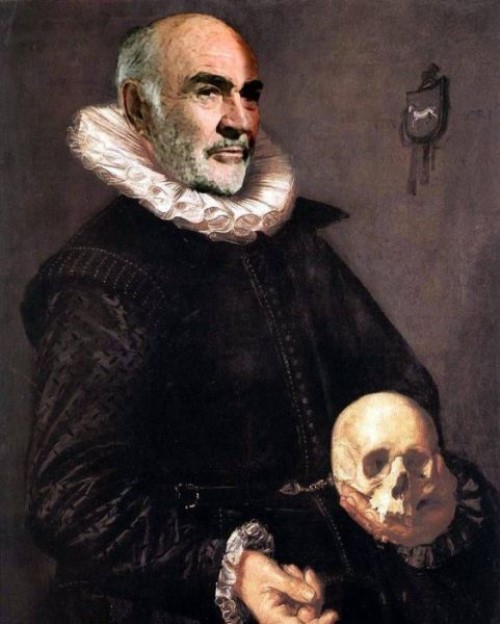